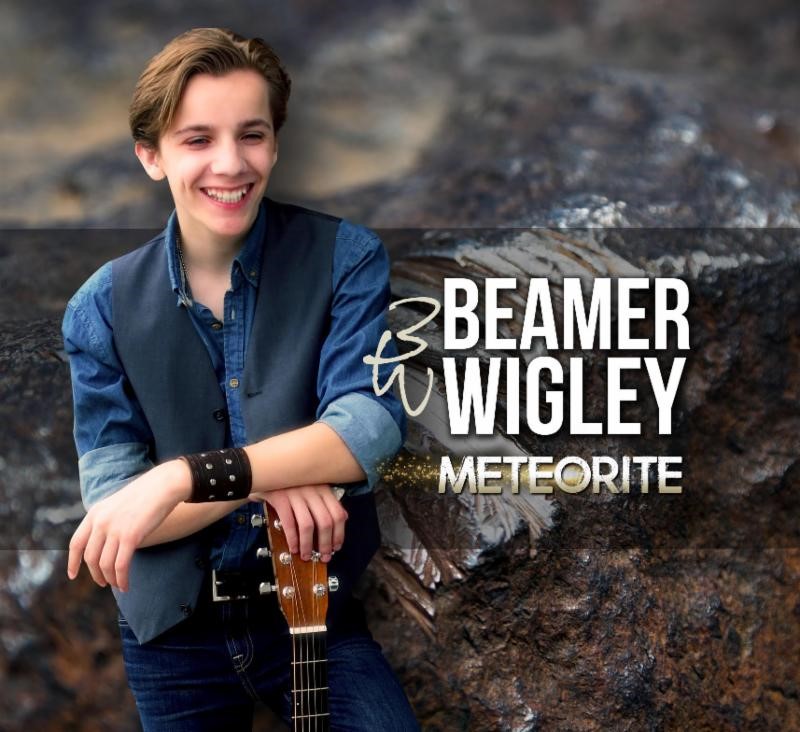 About this time last year, I first heard of Beamer Wigley. All I knew was he was a young gentleman, from BC, pursuing a musical career. Over the past year, I have had the opportunity to get to know the young man and his music. Don’t let his tender age of 13 fool you! Beamer has a drive and maturity about him that you just don’t find in other teens his age.

Beamer first picked up the guitar at the age of five, after he watched Keith Urban and Brad Paisley‘s music video “Start A Band.” Captivated by the video, Beamer knew from there on out he was meant to be on the stage. He was recently signed to powerhouse music company, Invictus Entertainment Group, who is also the management team for Brett Kissel, George Canyon and Aaron Pritchett. On July 15th, Beamer released his first single “Meteorite” to iTunes and country radio stations following the release.

Some of Beamer’s accomplishments thus far include, at 12, he was awarded membership into the coveted Brotherhood of the Guitar, which is a group of highly talented musicians located worldwide and he has also been awarded the Penticton Youth Arts Award for ages 25 and under. With his charismatic demeanour and wildly incredible natural talent, Beamer has become a force to be reckoned with and it is only the beginning.

The EP is comprised of seven songs, three of which were co-written by Beamer (“Meteorite” and “This Heart’s Had A Change” with Troy Kokol and “Hustle and Flow” with Doug Folkins). As much as I like pretty much every song on the EP – they all have their own character – my favourite is “Greener” (Mark Carson and Jimmy Robbins). It’s an upbeat, feel good song.

My recommendation: give it a listen with an open mind and ears. You will be pleasantly surprised at how polished this artist is. I look forward to hearing more from Beamer and watching him and his career grow.