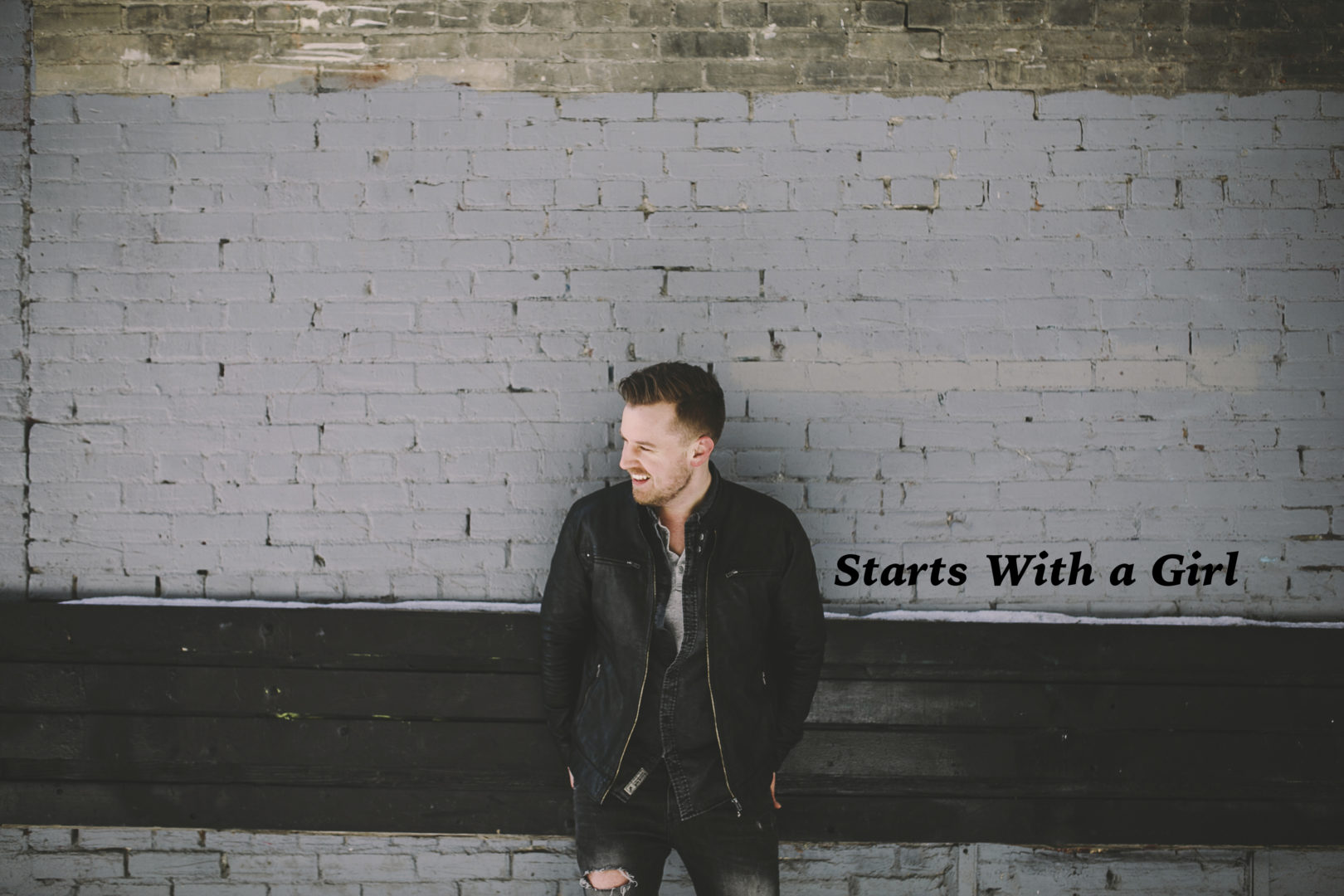 David James is a Winnipeg native and the Manitoba Country Music Association’s 2015 Country Music Award Video of the Year winner for “What We Weren’t Looking For” and he has just released his newest video “Starts With a Girl” from his EP Songs About A Girl.

The opening of this video catches your attention at once with its black screen and reverse text that reads: The following video documents real people and events.

This makes you want to see what “Starts With a Girl” is all about. James and his team actually documented a gender reveal party by a young couple with their young daughter and other family members. It’s simple. It’s beautiful. It’s full of real emotions. This is a video that James should be very proud of. No one on the team had prior knowledge of what the reveal was going to be so the ending was a surprise for them too. You have to watch to very end to see the outcome of this young family’s reveal.

David James and his Songs About a Girl EP have earned nominations in the Rising Star and Recording Package of the Year categories at the upcoming 2016 CCMA® Awards, set to take place in London, Ontario, in September.