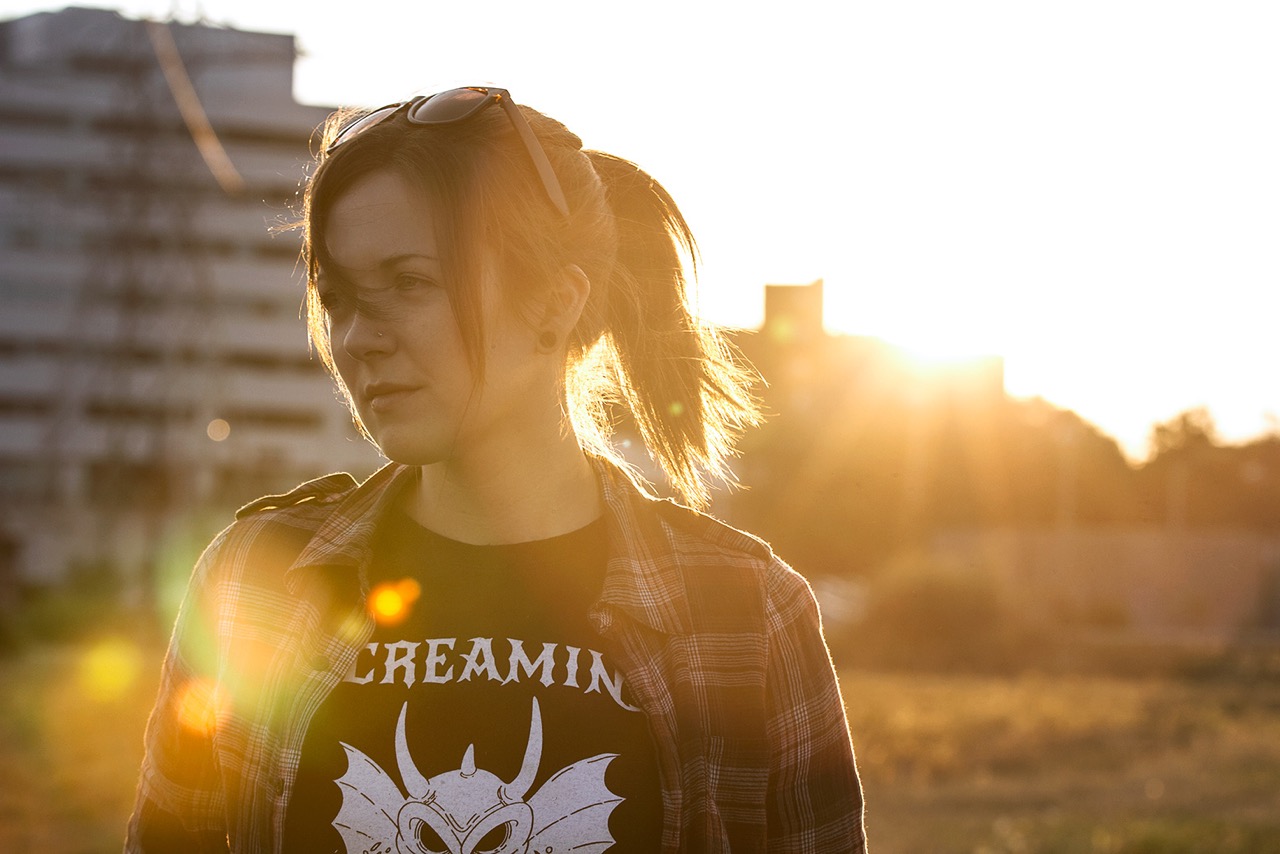 We recently had a chance to catch up with Toronto, ON based artist, Gen Gorman to chat about their EP, upcoming shows and more. If you’re in Toronto area tonight, be sure to swing by The Burdock and check out their show along with The Fiscals & Rebel 4!

Hello! My name is Gen Gorman.

After years of pushing my songs on people, I found some people who’d be down to play em live, and now we’re a real band, like Pinocchio.

You released an EP entitled “Big Serf” in 2014, and are about to release a new EP this coming October, how has your sound changed between these two releases?

A lot of times it’s sitting down with a guitar and the voice note recorder on my phone so I don’t forget the melodies and syllables that I’m freestyling. I think emotion needs to drive the song, but I can get pretty nerdy with trying different songwriting exercises to coax a type of song that might be different than I might normally write. I like to have a pretty good outline of how I want the song to be before I show it to anyone..and then it can be dismantled again if need be.

My life, my relationships with people, sometimes books or movies. Almost every song has biographical elements.

Friday September 9 at the Burdock! And then we’re taking a break from playing live until our EP is completed- more shows coming later this Fall.

So many to choose from but The Dirty Nil are just killing it.

Chicago’s Meat Wave!  Also, the incomparable force that is SISTA FISTA is playing this Saturday Sept 10 at Cherry Cola’s so I’m looking forward to that.

I can’t remember the first one I bought with my own dough, but in grade 3 I went to Sam’s with my dad right before Christmas and got the killer combo of Alanis’ Jagged Little Pill and Ace of Base’s The Sign.

Smash Mouth, 12 back to back sets.

If you were asked to describe Gen Gorman in under 20 words, what would those words be?

Thank you for everything!!! Can’t wait to share the new tunes with you!