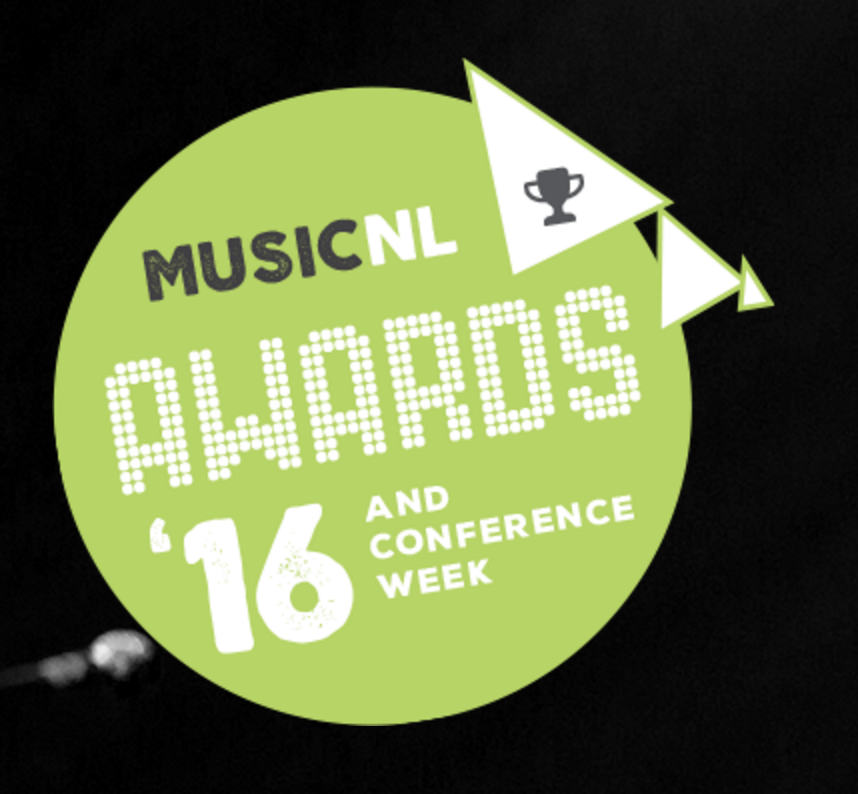 Yesterday was an exciting day in the Newfoundland and Labrador music community as the nominees for this years MusicNL awards were announced during a press conference at Fred’s Records in St. John’s.

Other multi-nominated acts include Hot x Proxy, Cabbages and Kings, Duane Andrews, Adam Baxter and more as many acts picked up double nominations. Jordan Coaker (of Waterfront Fire and Quote The Raven) picked up 5 nominations between his two acts, even going up against himself in the Bell Aliant Rising Star of the Year, where both groups are nominated.

We’ve even got our own connection to this years nominees. Canadian Beats contributor, Tara, was nominated for Graphic Artist of the Year.

We want to send out a huge congratulations and good luck to everyone nominated. We can’t wait see you all in Bonavista and celebrate!

MusicNL Week 2016 will take place in Bonavista from October 13-16 with the awards gala closing everything out on the 16th.

For a full list of nominees and conference schedule, check out the newly branded MusicNL website at musicnlweek.ca