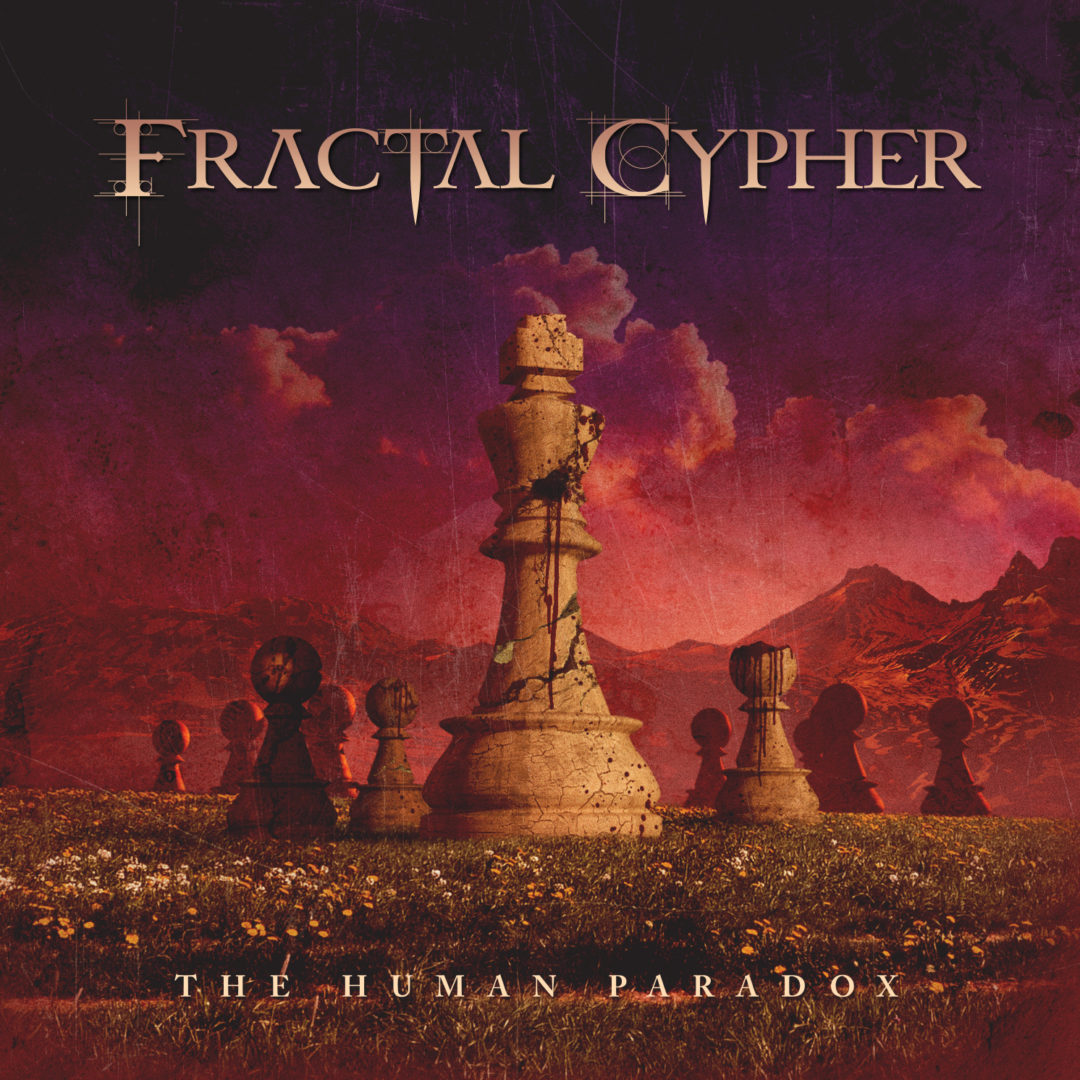 Prepare for total annihilation. Montreal prog metal newcomers, Fractal Cypher are on the precipice of unveiling their debut album The Human Paradox. Incredible musicianship paired with the skills of producer/musical mastermind Chris Donaldson (Cryptopsy, The Agonist etc.) have come to forge a powerful and relentless first offering.

The album is packed from start to finish with so much riffage it’s hard to believe this isn’t a Dragonforce album. Brilliantly fluid, and often unpredictable the album progresses much like a living, breathing entity, darting from one genre to another with out becoming cliché or recognizable. The few singles that have been released just go to show that once again Montreal has another iron smoldering in the forge.