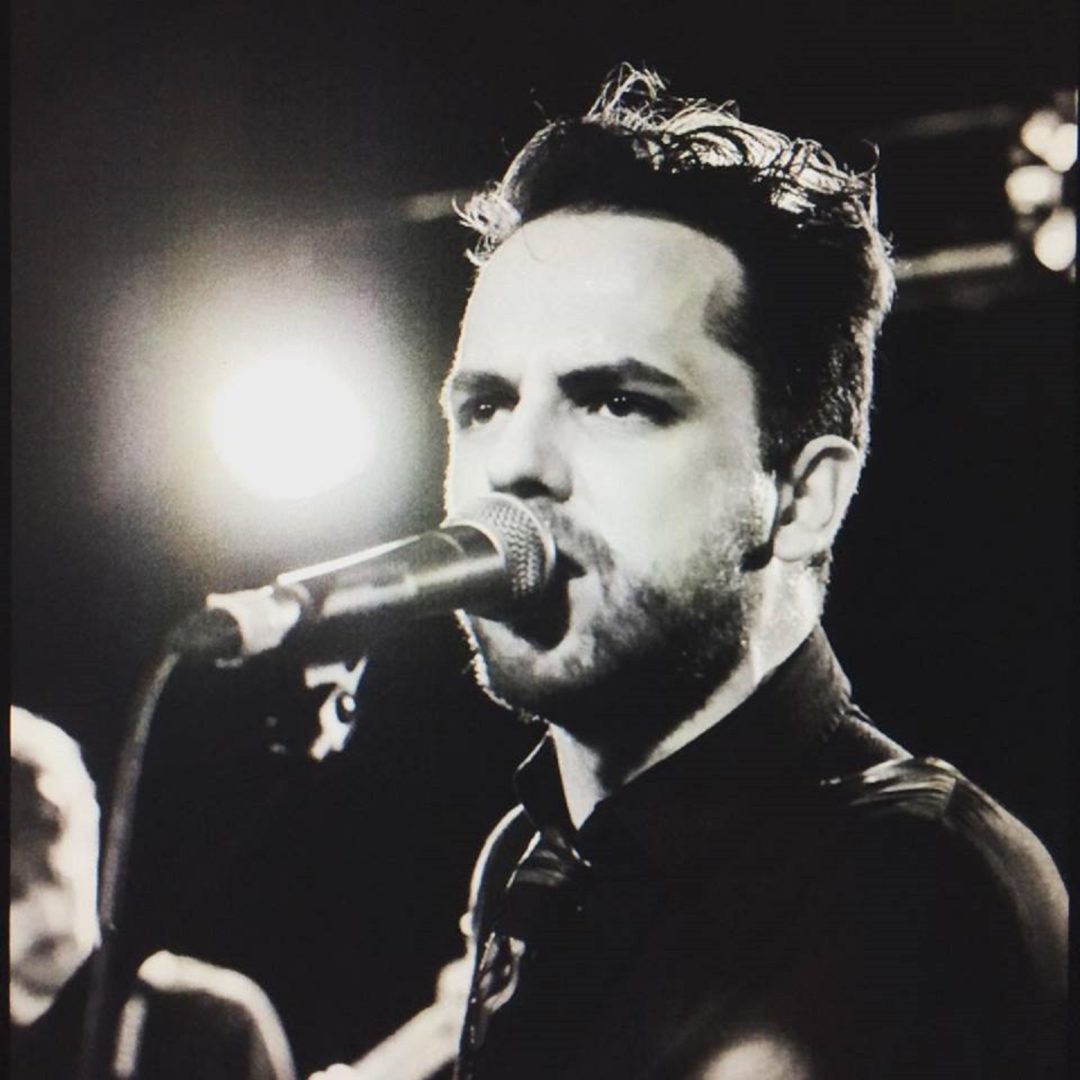 If you’ve been one of the folks waiting patiently for new music from Toronto, ON based artist, Marlon Chaplin, you’re in luck. Your wait won’t be much longer as he has just announced the release of two singles, “Annabelle + Someone”, which will be released October 7, and “Fossils” which will be unveiled on November 7.

I’ve been told that these two tracks will offer quite a different sound than his latest release, Wanderer By Trade.

On top of this news, Marlon has also created a playlist of influences behind his oldest song off of Wanderer By Trade, which is called “Country Shack”. Marlon began writing “Country Shack” at the young age of 17, and was influenced by such artists as Johnny Cash, Neil Young, Jack White & Beck.

Listen to the Playlist HERE!