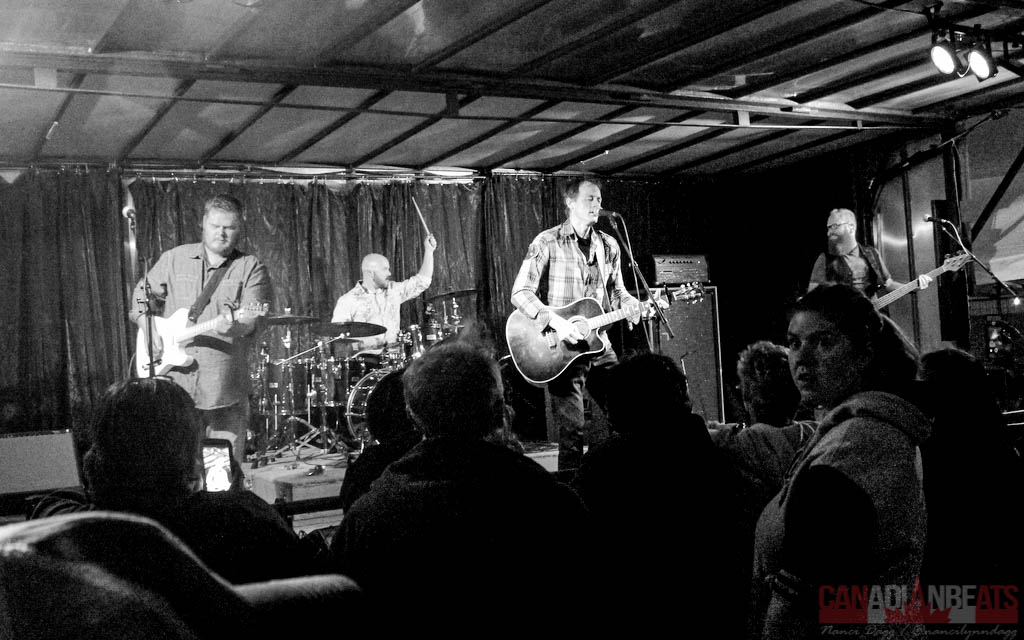 Aaron Lines who hails from Fort McMurray, Alberta, was the headliner for the final night of the rather unique free concert series known as Gimli Beach Bash. There isn’t a better way to listen to country music than sitting on the beach with the water lapping on the shore nearby of Manitoba’s largest lakes – Lake Manitoba.

It was of those nights that you could be comfortable in cozy pyjamas curled up with a blanket watching Lines on stage. This show was more laid back than other country concerts I’ve attended but it’s because Lines is so mellow and quiet himself, the “boy next door” kind of guy. His sincere appreciation for his fans does show with every song he performs as well as when he tells his stories of how his songs came about. He loves to tell those stories.

His 90-minute show consisted of 15 songs and two songs in his encore. Lines started off the night with “Moments That Matter” and drew the crowd in right from the first note. He performed all his hits and some others too, but my favourite of the night was his last song (and his fastest Number One single), “Cheaper to Keep Her.” Prior to recording this one, he played it to all the women in his life and they didn’t hit him so he figured it was a good one.

The crowd favourite was “These Are Those Days.” This is also Lines favourite song to play as well. After he lost his dad to cancer, he put his song writing skills to “super charge” and wrote this one.

His encore consisted of two songs that I wouldn’t think Lines would perform – Elvis Presley’s “Suspicious Minds” and Bruce Springsteen’s “Glory Days.” He grew up listening to these and really wanted to end his show with them. It was a nice twist and one no one was expecting.

Aaron Lines has been part of the country music industry since 2001 and one forgets just how many hits he’s had. It was awesome to hear them all again – LIVE! 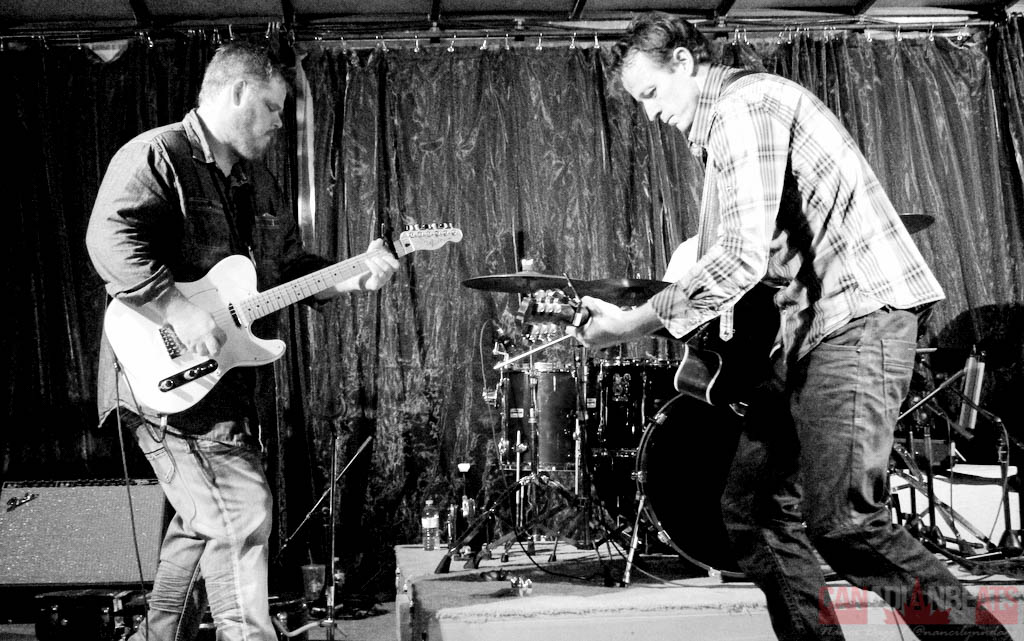 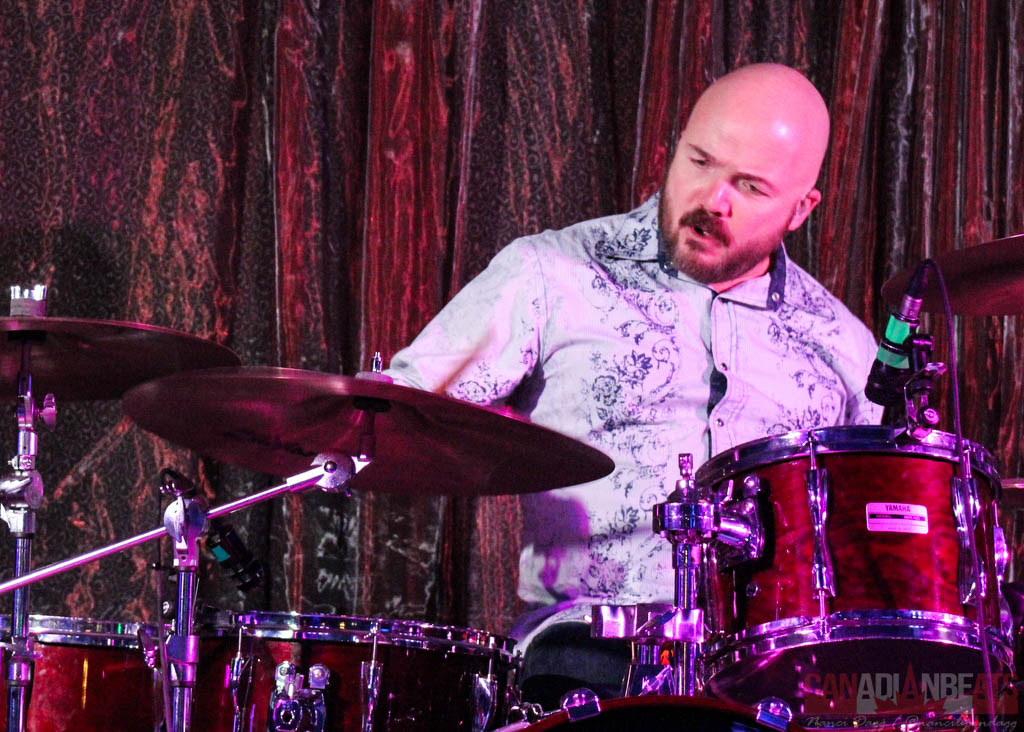 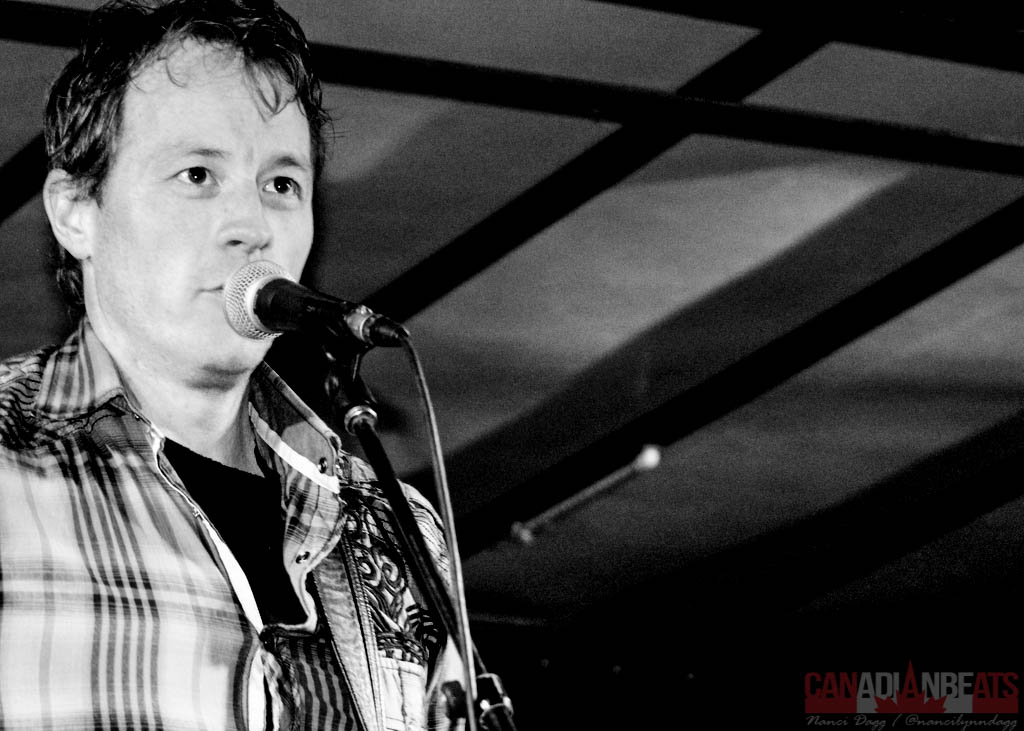 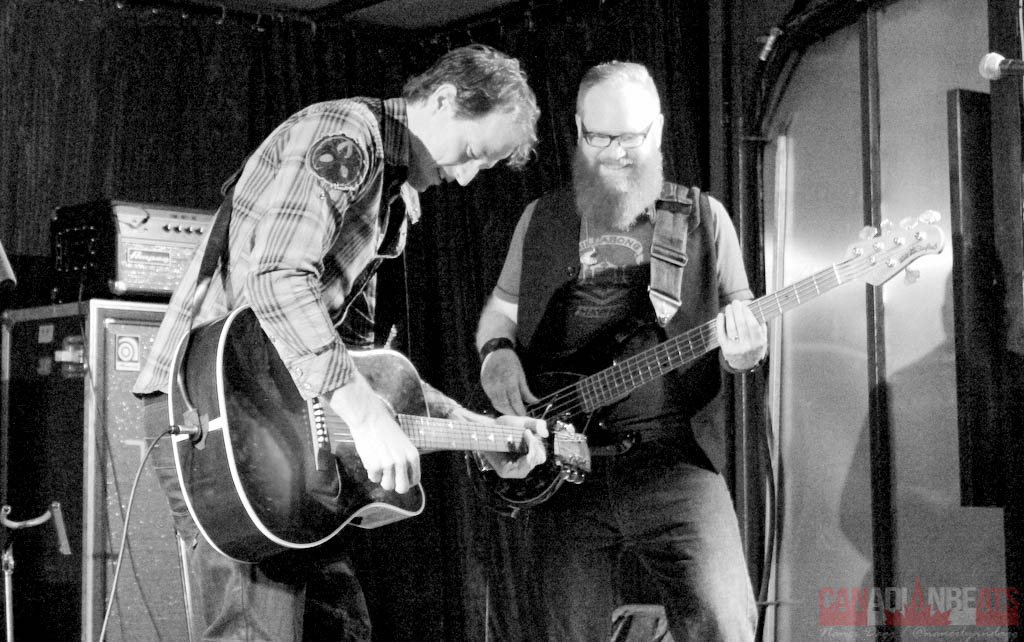 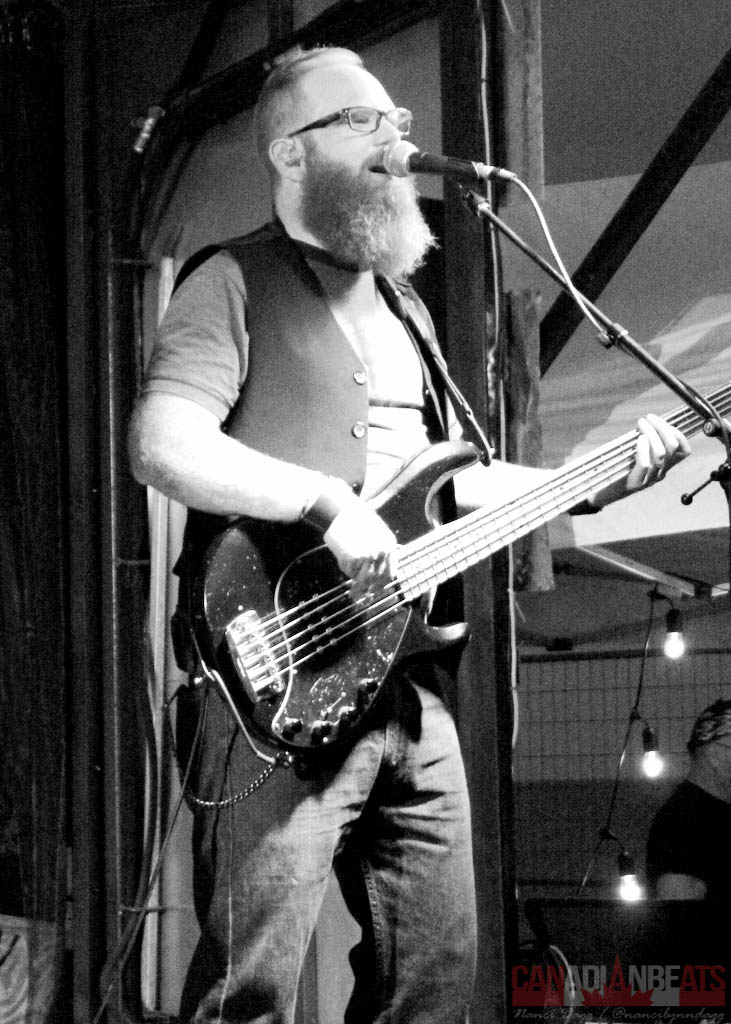 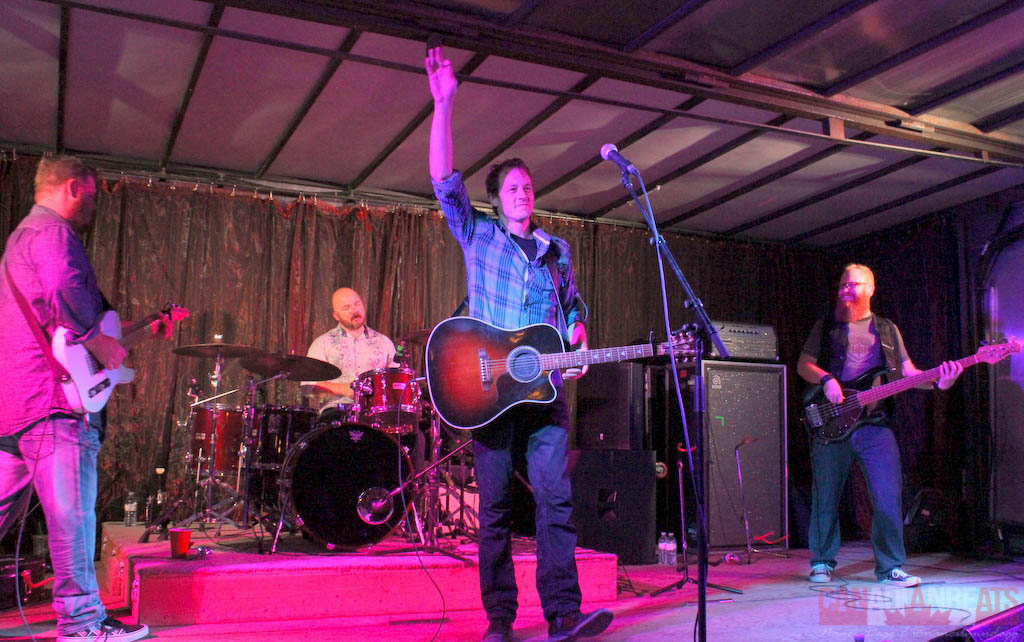 For more photos from the show, head to our Facebook.