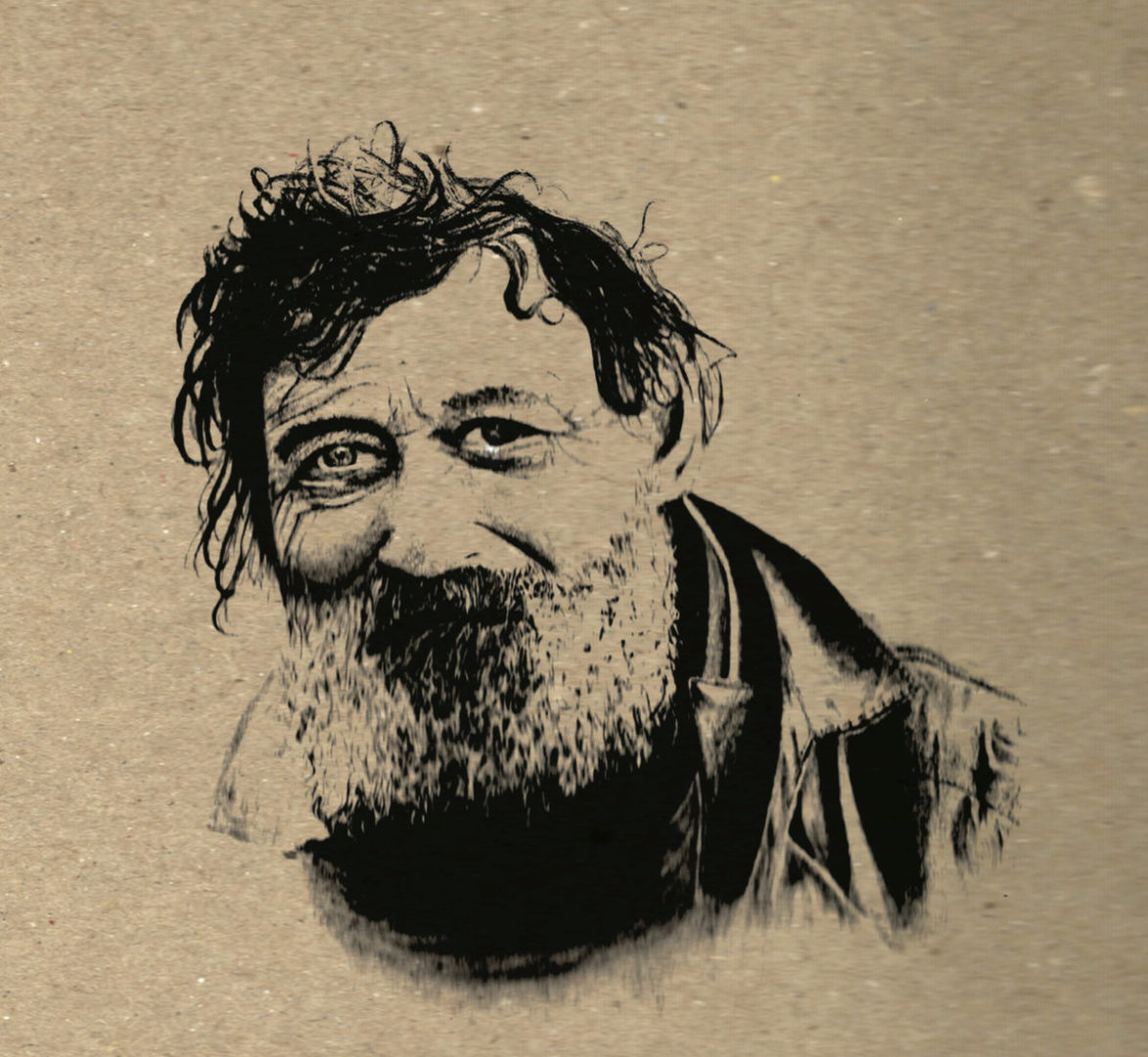 Regina, Saskatchewan’s Snake River have released their third album, Sun Will Rise, marking it as the band’s third.  Fans of the band will be happy to know that the lyrical content builds upon the narrative set in the fictional town of Snake River Moutain from the preceding McKruski and Songs From The Adjacent Room.

As I have not listened to the previous records (yet!), this review will centre around the fuzzy, hazy, and psychedelic music found on Sun Will Rise.  Snake River, along with their album, are a tricky band to categorize.  While they certainly fit under the rock umbrella, and lean towards indie rock, it must be made clear that this is not an indie rock group of today’s standards.  Rather, Sun Will Rise showcases a band influenced by the founders of indie rock– bands of the likes of R.E.M. and Sonic Youth- giving them a highly distinctive, and a far more interesting, edge when compared to their peers of the genre.  Over the course of its seven tracks, Snake River demonstrates their ability to paint dense and fuzzy soundscapes while still creating interesting melodies which often clash due to their simplicity when compared to the complex nature of the instrumental sections.  It is the simplistic and gentle tone of the vocal lines which allows for the song to move forward, or rather it is Snake River pulling the listener deeper into the fray of distorted and sometimes dissonant layers of guitars.

Yet another thing which makes Sun Will Rise stand out among the many Canadian indie releases is its dark and heavy textures.  The guitars often surpass fuzzy and sometimes provide a weighty distortion.  My favorite track on the album, “SomethingNothing” not only features such soundscapes as described earlier but also a simple but emotion filled guitar solo and an overarching roughness when compared to the calm and mellow vocals.  “SomethingNothing” is not alone but rather among many songs which also do this.

Sonically, even if you are unaware of the narrative and themes heard in the lyrics of Sun Will Rise, the album is a more than solid throwback to when indie rock stood for more than a millennial trend.  The album displays a level of creativity often absent from most indie ensembles as well as a mature sophistication in Snake River’s ability to create such rich soundscapes.  All in all, Sun Will Rise, while looking back for inspiration, has the momentum to move indie rock forward in a direction of far more artistic value than it tends to showcase.