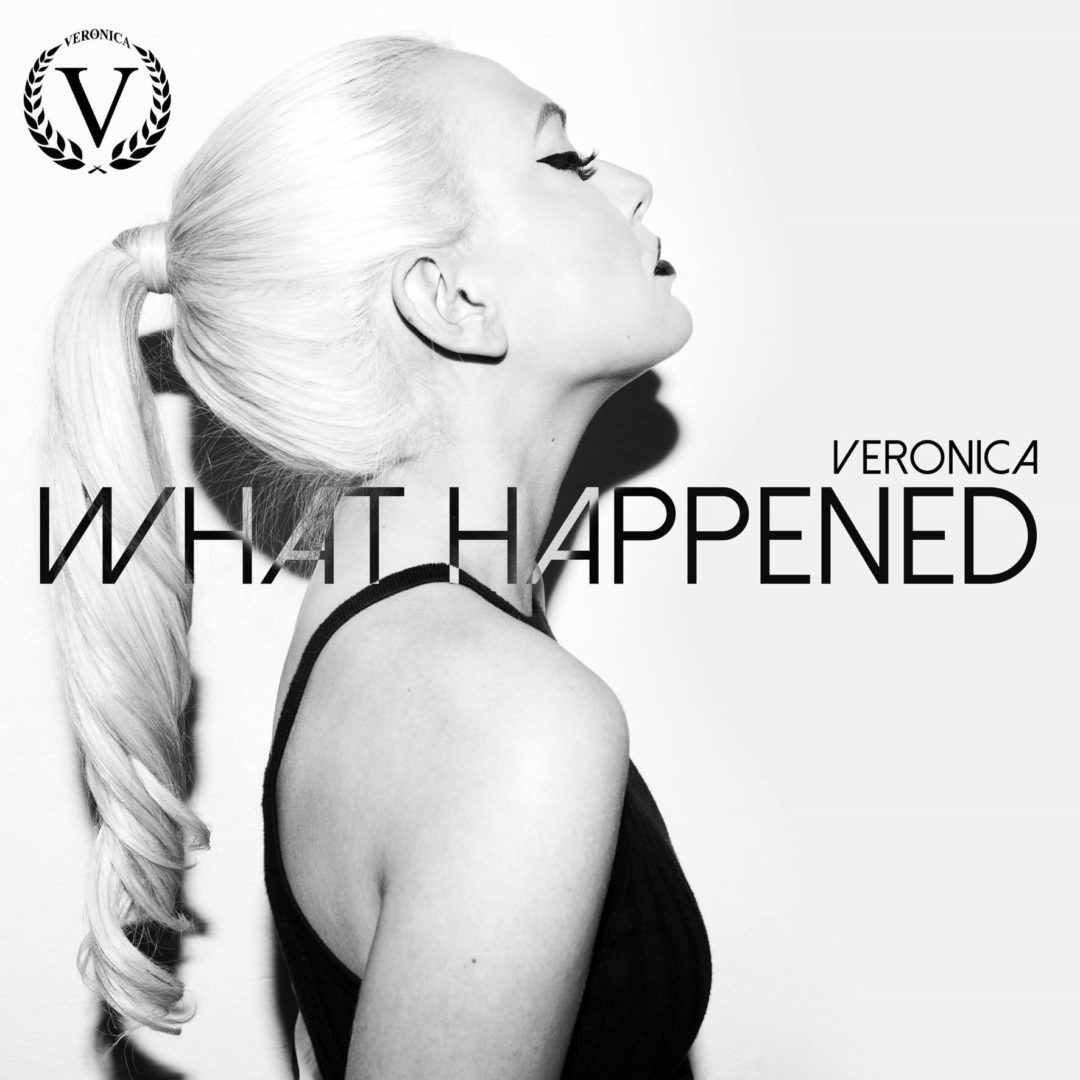 I recently had a chance to ask Toronto, ON based artist, Veronica a series of questions about her Disney/ Family Channel background , as well as upcoming music and much more, enjoy! Also, be sure to check out her video for “What Happened”:

You started your career with Disney, how do you feel that helped shape the artist you are today?

Honestly I don’t know where I would be without the help of Family Channel. They were so kind towards my team at the time. Their support helped me become a stronger musician, and made me have more faith in myself and my career. Although my music style has changed ALOT since then, I will always be appreciative of their support.

You premiered your video for “What Happened” last month, what can you tell us about the video making process?

Making ‘What Happened’ was one of the most intense experiences I have had in awhile. We shot at an abandoned War Camp in Bowmanville and my director and I knew it from the moment we saw photos it was the right fit. Unfortunately for us it was illegal to trespass on the property.. but we did it anyways. The interior of the building we shot at was incredibly beautiful –  bright colourful graffiti surrounded us. Although the temperature was 40 degrees celsius we had to keep going in case someone found us. We had just finished shooting one last scene when police officers found us and charged us with trespassing! It was really crazy. Definitely a wild way to end a video shoot. (Even though one of the officers recognized me.. still didn’t give us a break)

The response has been great. Complex did the exclusive on the single including the video, blogs have been posting the video and the fans are loving the single!!

What made you choose this song as your single?

‘What Happened’ was one of the first songs my team and I wrote together. I think it was after that song we all knew we worked together so well. It just seemed like the right thing to do. The song brought us together and I’m forever grateful it happened.

You’re working with Miles, previously from Stereos, as well as the Cugini producers in Toronto, what’s it like having a team this talented behind you?

They are the best of the best. Honestly, I don’t know how I got lucky enough to have those two by my side. Miles keeps me focused on what matters. He knows how to bring me back up if I’m having off days and is constantly inspiring me to be a boss at all times. Especially as a girl in this business – I’ve become much more confident because of him.  And Adam (1 of the Cugini Producers) brings out the creativity in me. We work together almost every day and he is always pushing me to become a better artist. His dedication and belief in my music and my career is incredible. He enhances my sound and style more and more every day.  I Couldn’t be more thankful for those two.

When can fans expect a full EP or album from you?

I can’t give any exact dates.. But I can definitely promise more covers / original pieces coming out.

Do you have any tour dates coming up in the near future you’d like to tell us about?

I’m very excited to start playing live shows but at the moment I’m rehearsing and preparing to put on the coolest show for my fans.

Everyday I’m doing something new. Meeting lots of new people. I’m getting ready for my takeover.

Shania Twain hands down is on the top of my favourite Canadian Artist list. She is dope. I’m also really digging Kaytranada and Tory Lanez. (Tory Lanez is the craziest performer ever)

My first concert was Snow.. You guys might remember him (the rapper). I was maybe 8. I loved it more then anything. My last concert was more like a series of concerts – I was at Osheaga this year! Montreal puts on a unbelievable music festival.

Dancing in September by Earth, Wind & Fire. For sure.

What’s your favourite outdoor activity during the autumn months?

I run almost every day and in autumn I’m much more motivated when the leaves start changing colour. It’s very beautiful.

What’s one thing that your fans would be surprised to learn about you?

I think my fans would be most surprised to learn that I’m not always as bubbly as I seem to be. I have bad days like a lot of people. I become an extreme introvert especially when I’m under stress, and I deal with anxiety on the daily basis. But for me I concentrate on having a positive outlook instead of looking for the bad in situations. Staying positive is the best way to be.

If you were asked to cook the Canadian Beats team a meal, what would you make?

I would make you guys the best pasta you will ever have in your life. I swear by it!! I use my Nonna’s recipe for the greatest sauce. Its delicious.

Just to tell them and remind them like I always do… I’m here, I’m not leaving and to get ready for this takeover.