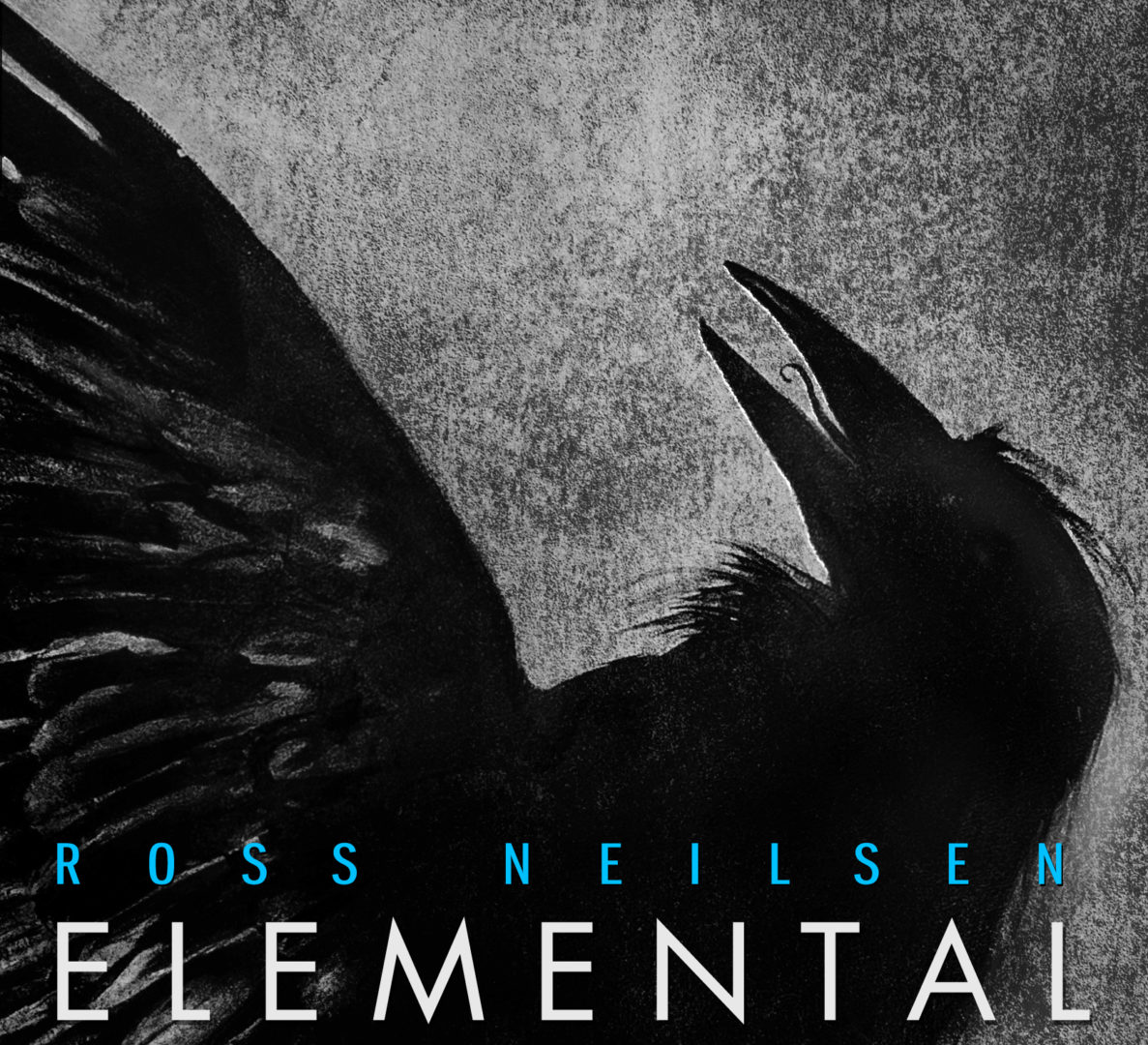 Ross Neilsen is the epic travelling blues man and with his new album entitled Elemental, he tells of stories and hardships from his travels. Never giving up on certain points in his life and surviving while travelling from couch to couch in different cities in Canada and the States. This Blues singer is something the Canadian blues scene can be proud of. With a mixture of Steve Earle influenced writing styles to the influence of the places he’s been (Louisiana and Georgia and Mexico etc) gives him a style that’s hard to compete with. I couldn’t  imagine the sacrifices he has made to get to where he is today. In this album I have 3 favourite songs.

“Step into the light” is about the trials and hardships of following your visions. The end game of memories and dreams.

“Race to the start” is about how we hustle hard in our lives and then crawl to the end to start over again. The truth about reinventing yourself overtime.

“Black coffee” is about not changing anything or making it easier. The cream just cools the fire down and we don’t want that. We like it hot and it needs to stay that way.

So please come and support this Canadian Blues Legend, who gives all he has in both creativity and sacrifice.