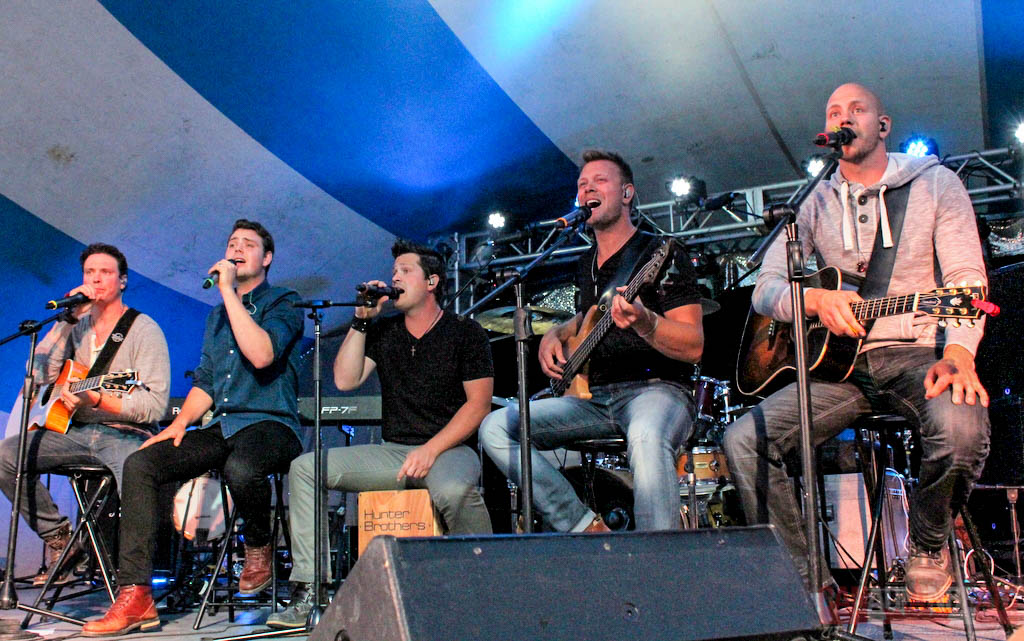 Open Road Recordings artists JJ, Dusty, Luke, Brock and Ty form the band known as The Hunter Brothers. These brothers from the small town of Shaunavon, Saskatchewan, are very talented, funny and have a fabulous on-stage presence. From joking with one another, to being serious when talking about family members, to stop and take selfies with audience members, one can’t help but be spellbound by these young men.

The brothers opened their show with their newly released single “Long Way To Love You.” From that song right to the final song, Keith Urban’s “Who Wouldn’t Want To Be Me,” the crowd was mesmerized. They performed country covers, old rock and pop covers, as well as their own tunes. Because JJ once played professional hockey (for the Manitoba Moose – which really pleased the crowd), all five brothers got behind the keyboard and played the theme song for Hockey in Night in Canada. The crowd loved that.

There were many great highlights of the night. What was cool about their 45-minute show was that it was divided into four small sets: Country, Oldies, Acoustic and Closing. My favourite was definitely the Oldies set that included Earth, Wind and Fire’s “September,” Bee Gees’s “Stayin’ Alive” as well a couple of others. Ty came out wearing a white blazer and red wig and really got the crowd laughing and singing along. The energy that came from that stage was dynamic.

The brothers sat down for an acoustic set that included five different songs showing the style of music each brother preferred. There were two things that stood out for me. One: the comedy routine these brothers have when they say they want to “introduce themselves” prior to the Acoustic set (that was funny) and, two: the song choice for each brother was so different but their harmonies were pitch perfect.

The Hunter Brothers put their hearts into each and every song they perform. They are definitely a band you need to check out if you already haven’t. 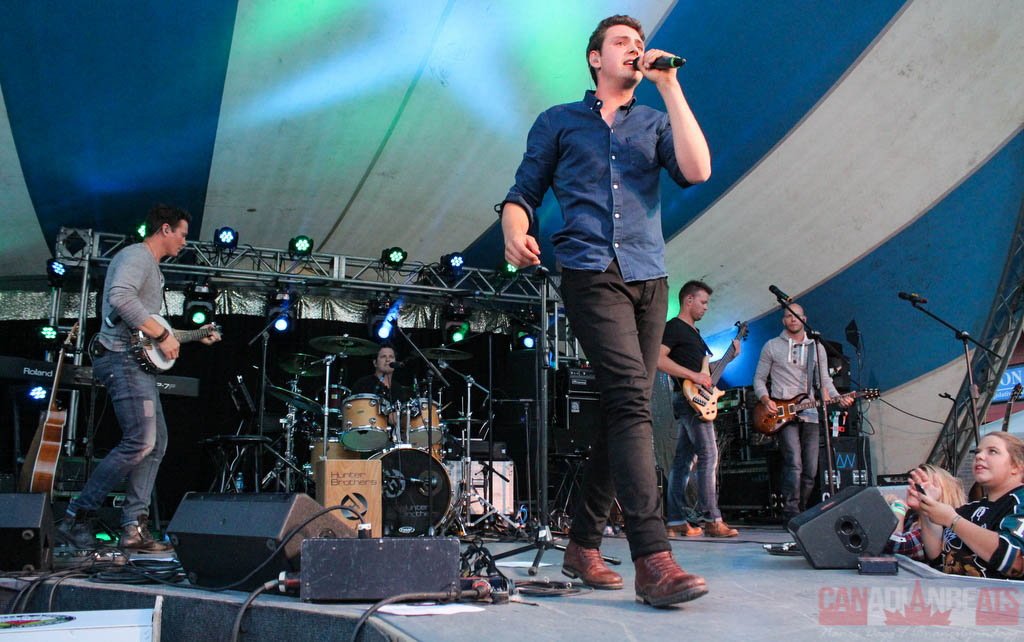 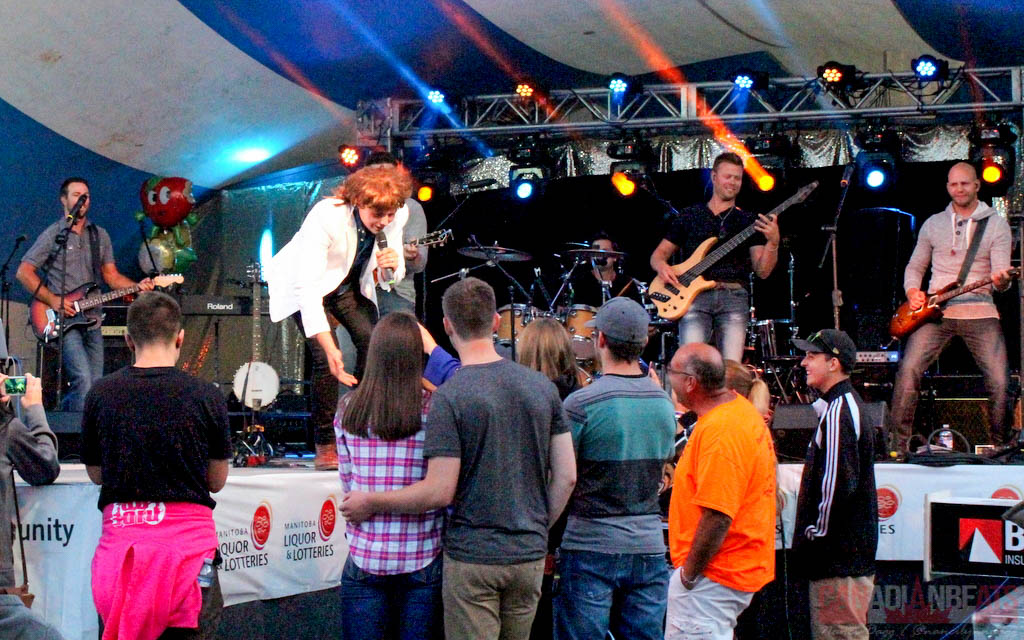 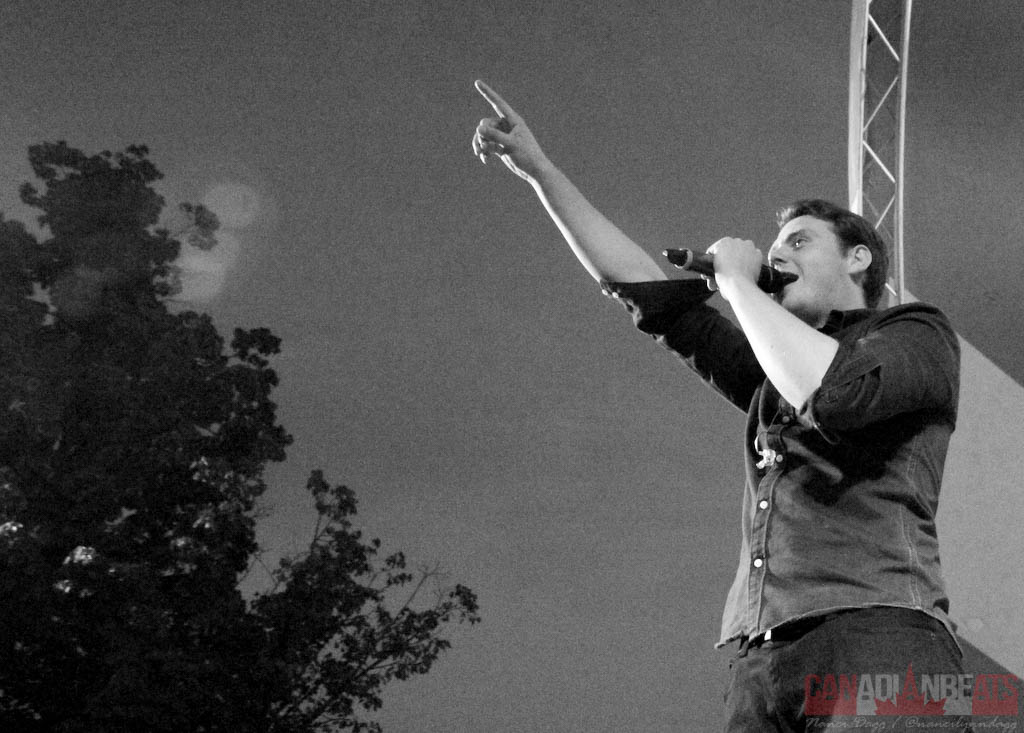 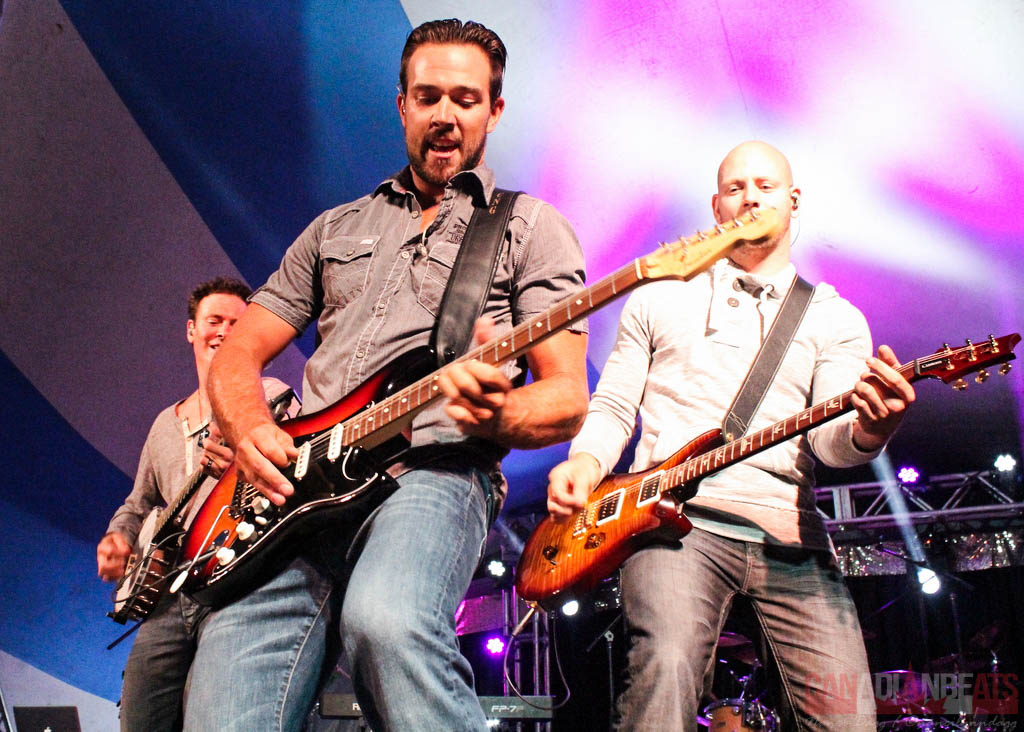 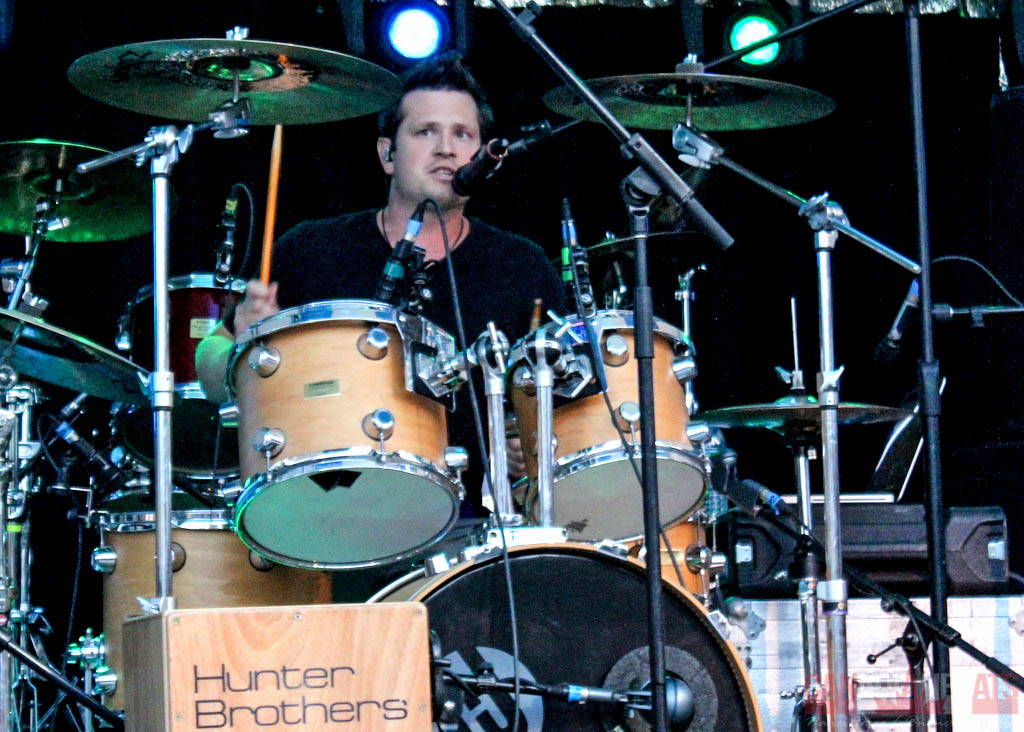 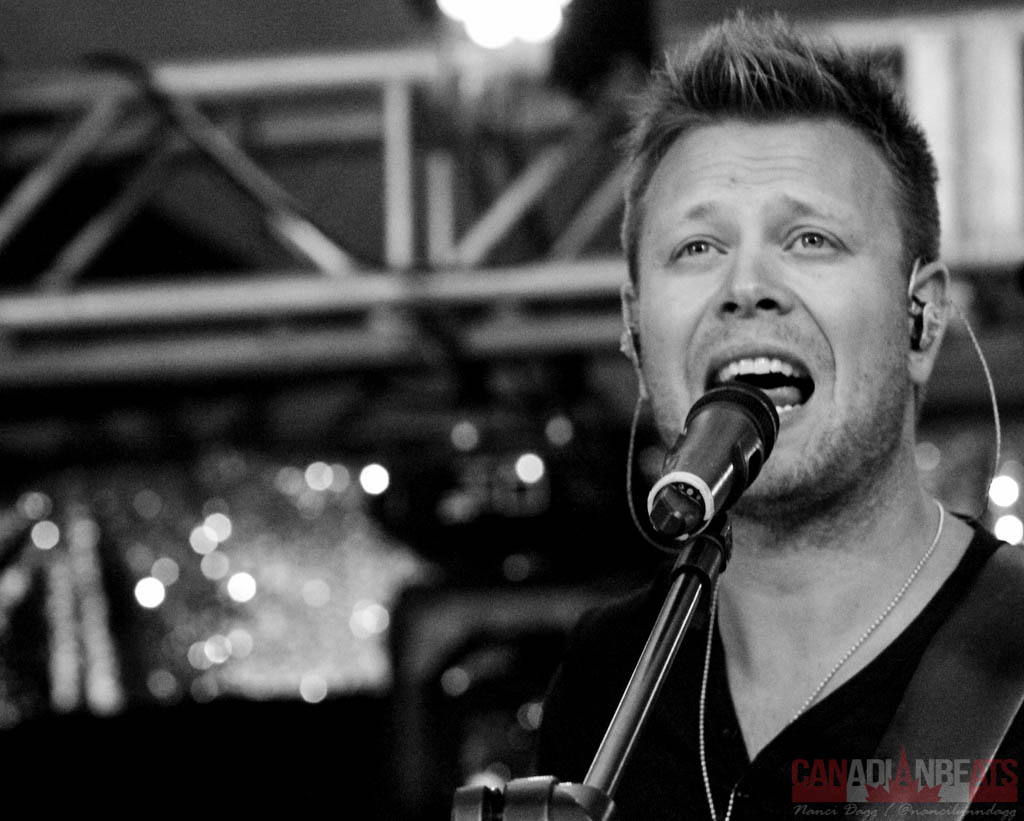 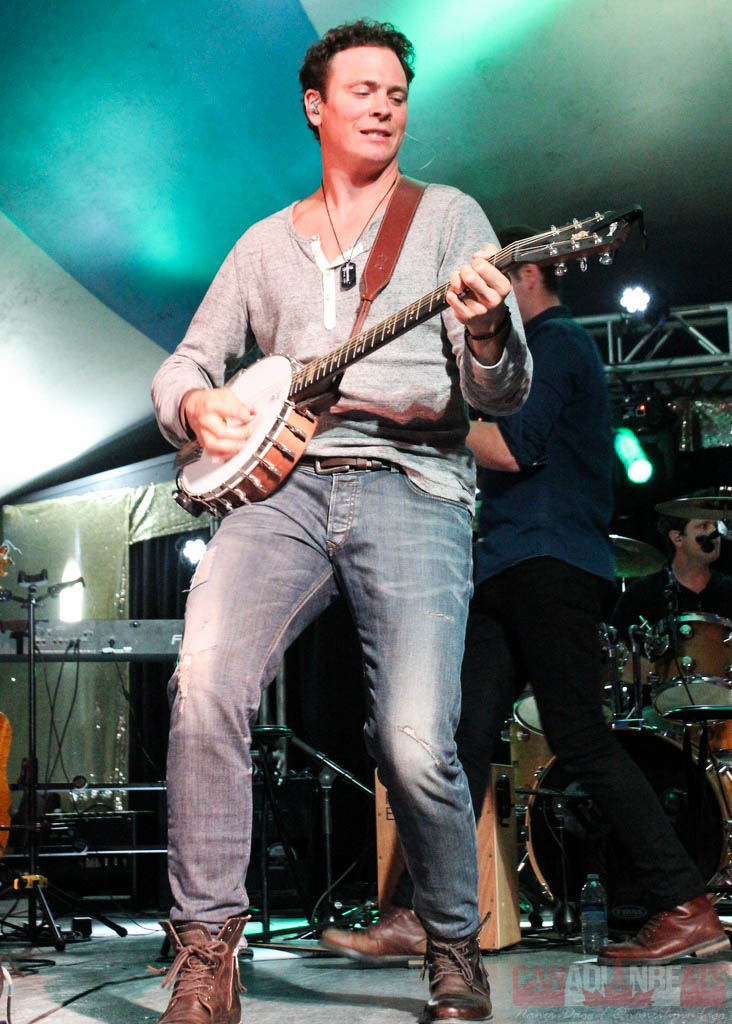 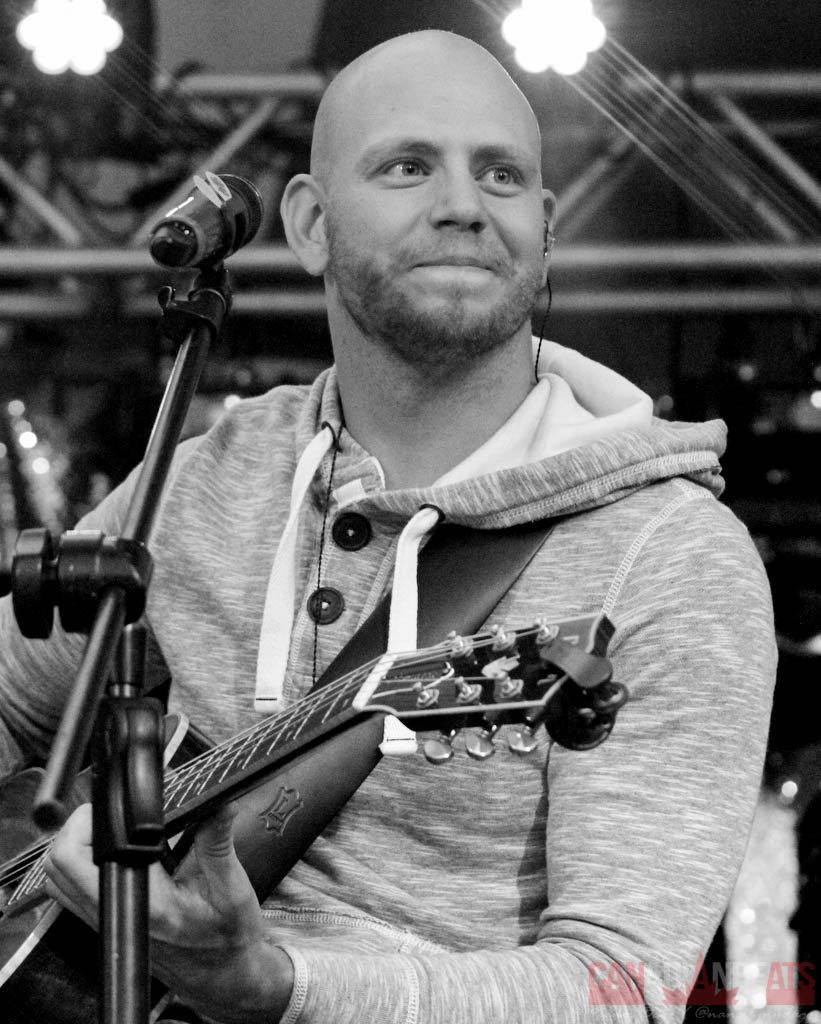 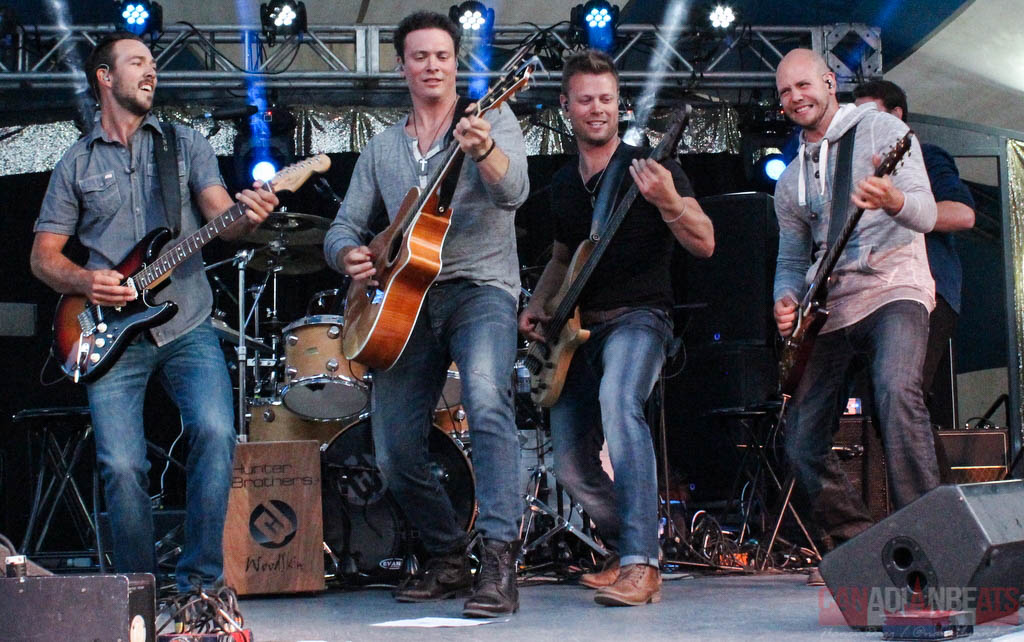