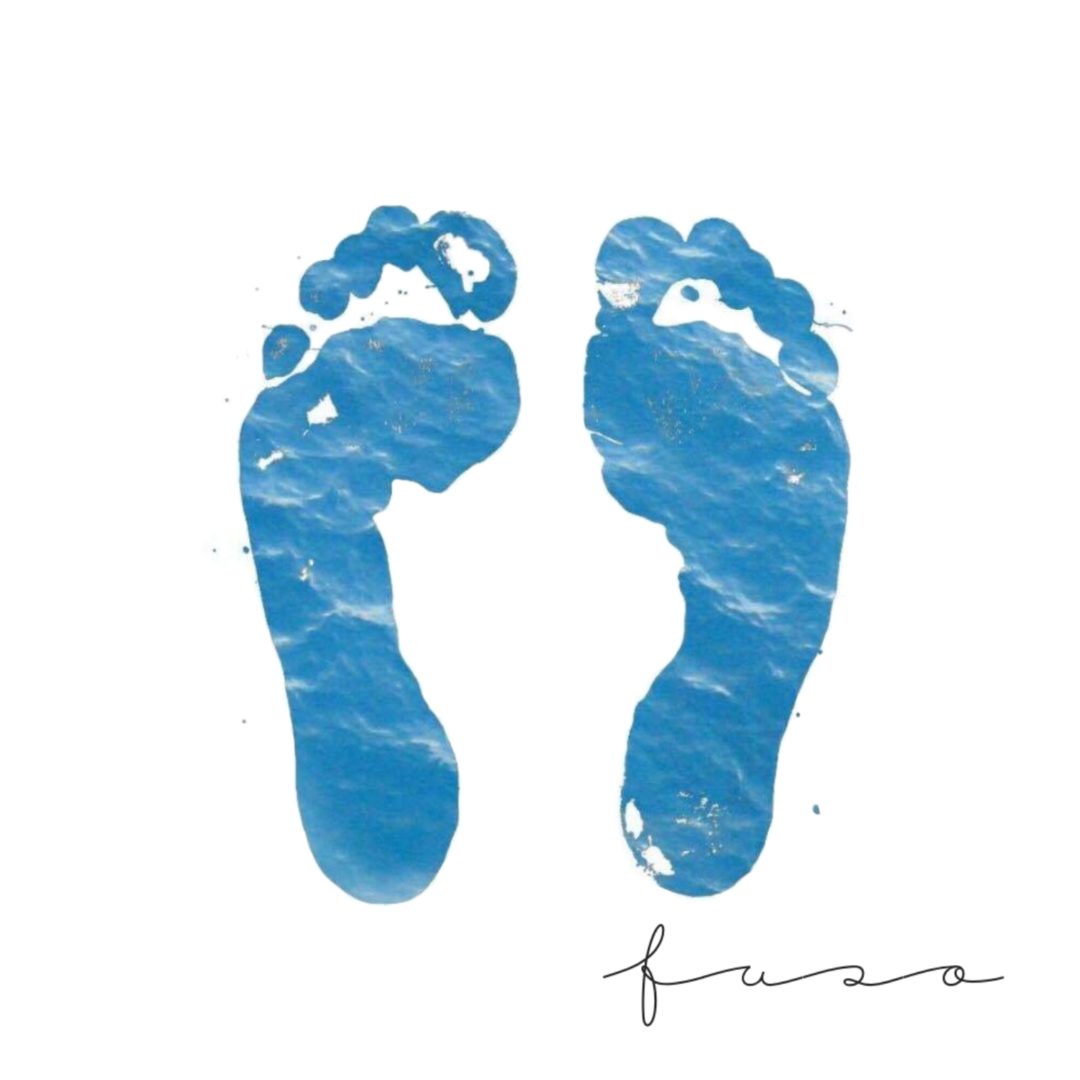 Guillaume Fuso released his self-titled debut album on August 12th, 2016. My one and only complaint about this 14 track album is that I was not able to get my hands on it sooner. Split 50/50 between French and English language, Fuso had his hand in creating each individual track from lyrics to music compositions. Fuso collaborated with William Gaboury to bring his musical creations to life through arrangements and studio production. Each track is carefully crafted, and executed with a natural style and high musical standards. Fuso’s vocal talents are strong and prominent throughout the entire disc.

Born in France, Fuso’s family moved to Quebec when he was around 9 years old. Throughout his childhood and adolescent years Fuso surrounded himself with music. Intrigued by rhythms and sounds Fuso learned to play the guitar, as well as drums and percussion. In 2014 Fuso gained valuable stage experience performing as part of the duo Café Vanille. When the experience with Café Vanille came to an end, Fuso sought after new inspiration. After spending some time travelling in the United States, Fuso returned home with a head full of new musical ideas.

The album opens with the track “Wanderlust,” which Fuso penned with love for the birthday of his fiancée. It is an upbeat opening track that Fuso and Gaboury created together. Opening the album with “Wanderlust” instantly draws you deep into the musical world of Fuso. With its unique vibes, and breezy sea-side feel, “Wanderlust” welcomes you into the album and invites you to sing along and enjoy the ride. With its personal lyrics, you can feel he wrote the song from a place of love and happiness. “Wanderlust” is a great love song. “And remember the day/You made a beach bum fall in love.”

The albums debut single “Rain Is Falling,” slides into the number two spot on the album. Making one of two appearances on the album, the first appearance is the French language version. Keeping up with the tempo and groovy sounds of “Wanderlust,” “Rain Is Falling (VF)” is a song about love and loss. The haunting thoughts of someone you loved in your past and have running through your mind, over and over. The album shifts down a notch with “Automne” and “Mon Ile.” “F*cked it up” has a pretty awesome retro sound to it. Despite the somber lyrics which are coupled with a great beat and Fuso’s captivating vocals, “F*cked it up” is quite the solid track.

My absolute favorite track on the album comes up at number six on its track list. “C’pas grave” (That’s not so bad) quickly became one of my favorite songs of the summer, and an instant replay while listening to the album. “C’pas grave” is just a chill, laid back tune about enjoying life and recognizing what is and what isn’t serious in life. It has some great tongue in cheek lyrics. Sincerely one track I can’t get enough of. Don’t worry if your understanding of French is next to none, you still feel the groove of this song. “Your girlfriend is gone/With your best friend/You’ve kept your Xbox/ That’s not so bad.”

“Road Trip,” “Love,” “Le Temps d’Avant,” and “Pray For The Men” keep the album going strong. Each song delivers their own unique message and sound. With lyrics touching on everything from love, life, secret confessions, and thoughts about passing time Fuso uses simple, but powerful and creative descriptions within his lyrics and his own song writing style. Fuso rounds the album out with “Money,” “What Goes Up Must Come Down,” and the English language version of “Rain Is Falling.” Whether Fuso is singing in French or in English, you seem to know exactly what he is singing about, what he is feeling, and where exactly the song is coming from. There is musical depth in this album.

For a debut album, Fuso creates strong musical vibes, very captivating lyrics. These are songs that you want to play over and over again. Catchy, but not something you would ever get tired of. I wish that I had this album to be my soundtrack all summer long, but I know that this is an album I will play all year long and it will be a long time before I give the album a rest. It is one of those albums that you buy four of five copies of; One for the car, one for the office, one for home, one for a friend, and one just because you never know when you can throw it on and crank the volume.

Fuso keeps the album consistent with his sounds, and natural elements. Fuso’s tunes sound like they were a ton of fun to record in the studio. There is a magic captured between the notes that comes through on this disc. It isn’t something I hear often, but every once in a while I come across an album that holds something special. I believe that this album has that. I appreciate the deep thoughts that go into songwriting and creating original music. With Fuso, his songs come off very natural. You can tell Fuso is making music because these songs are inside of him, deep in his mind, and wanting to come to life in the form of a quality album.

Fuso is now available to most major music retailers online and in store.