Photo Review – Ferraro at the CNE 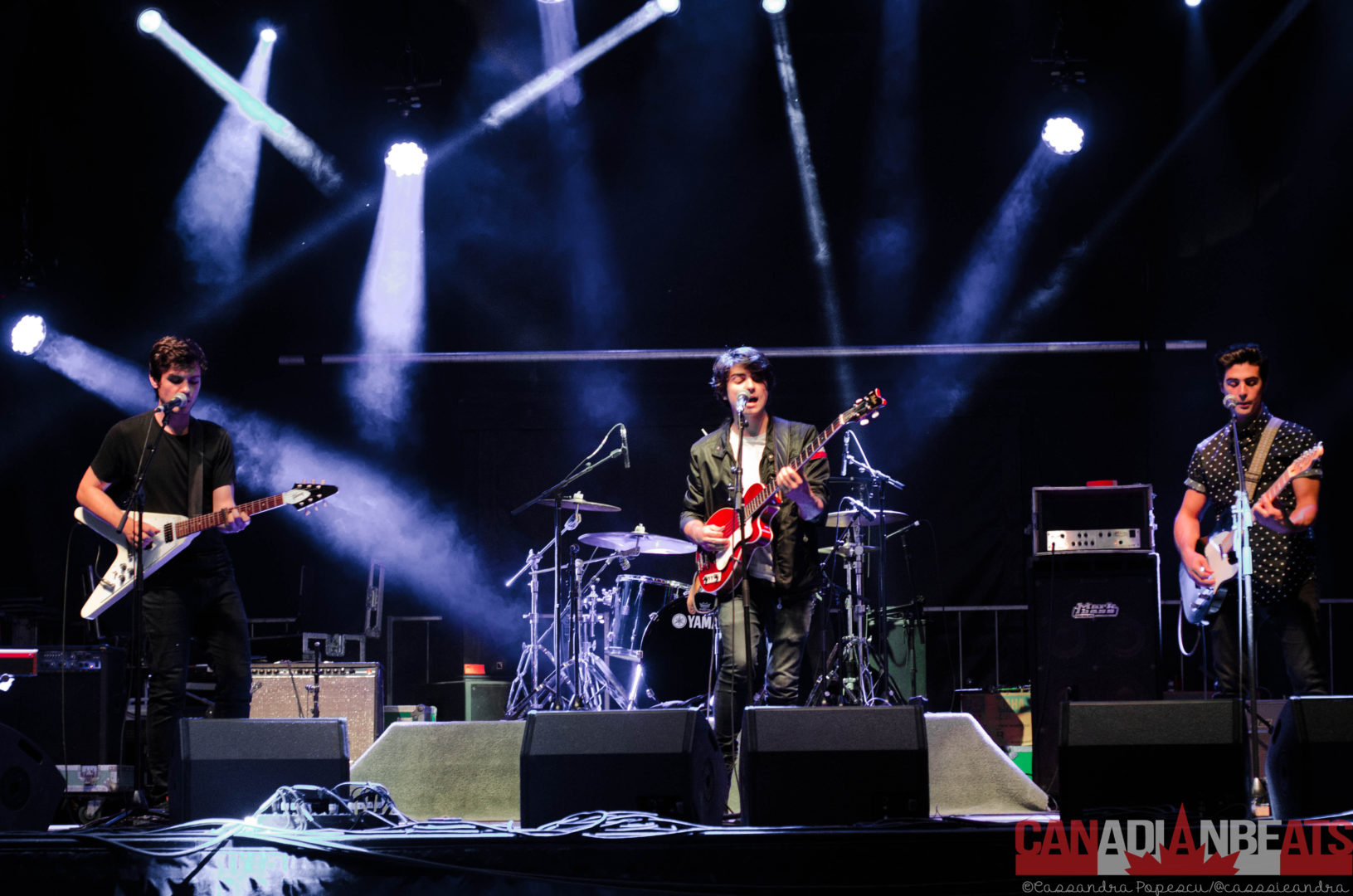 Toronto based rockers Ferraro took over the Midway Stage at the Canadian National Exhibition to play three full sets of music for CNE attendees. Playing a number of crowd pleasing cover songs, the group stayed true to their classic rock n’ roll roots as they busted out tunes that tugged at the audience’s nostalgic heart strings. Among the many songs on their set lists were also some of their originals such as the catchy title track off of their latest album, “Losing Sleep”. As the night went on, the group captured the attention of more exhibition attendees and quickly drew a crowd that was fully captivated by the band. Starting dance parties and sing-alongs, the three sets went by quickly as Ferraro kept the party going. Canadian Beats has all the photos from the event! 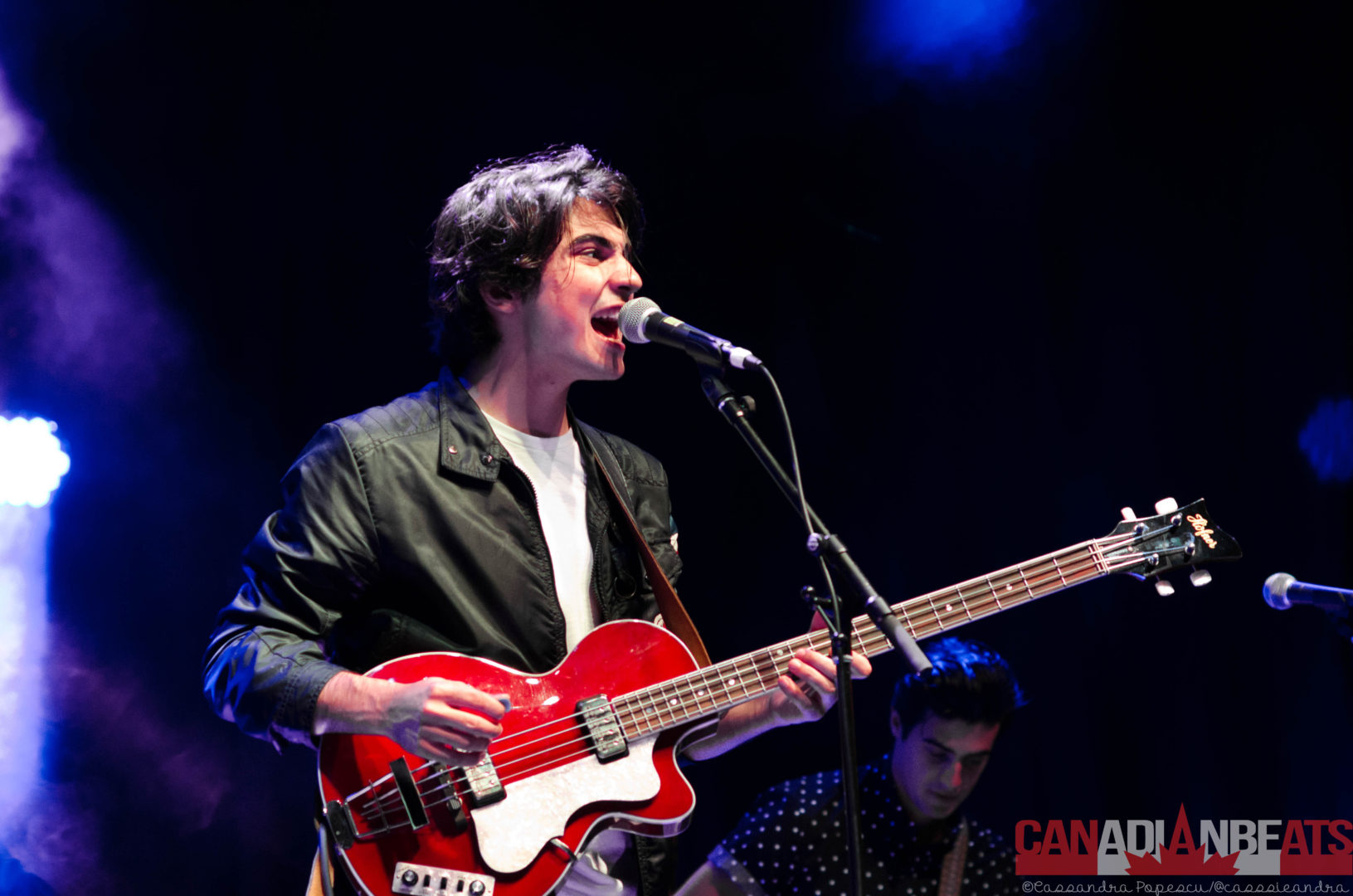 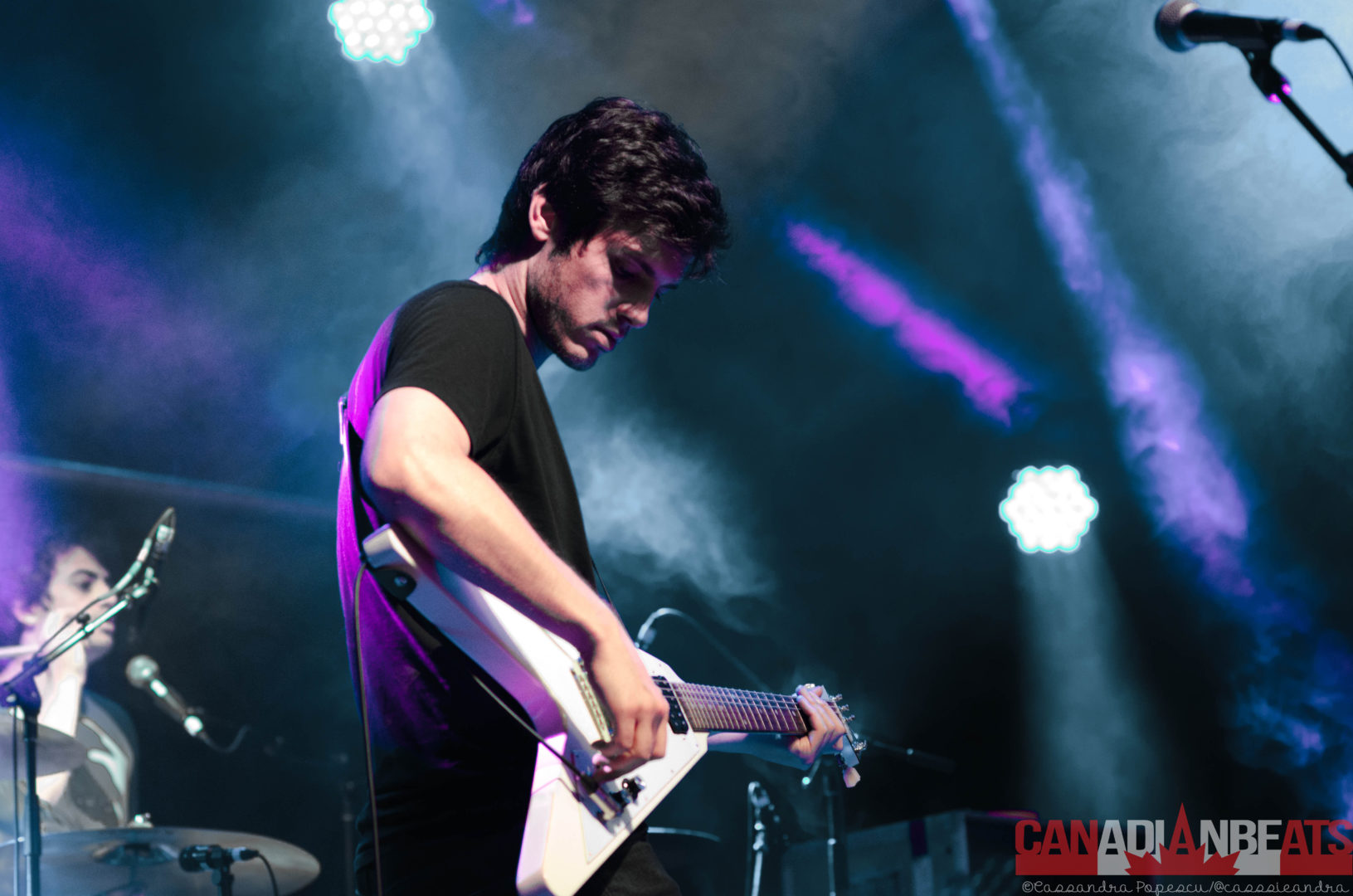 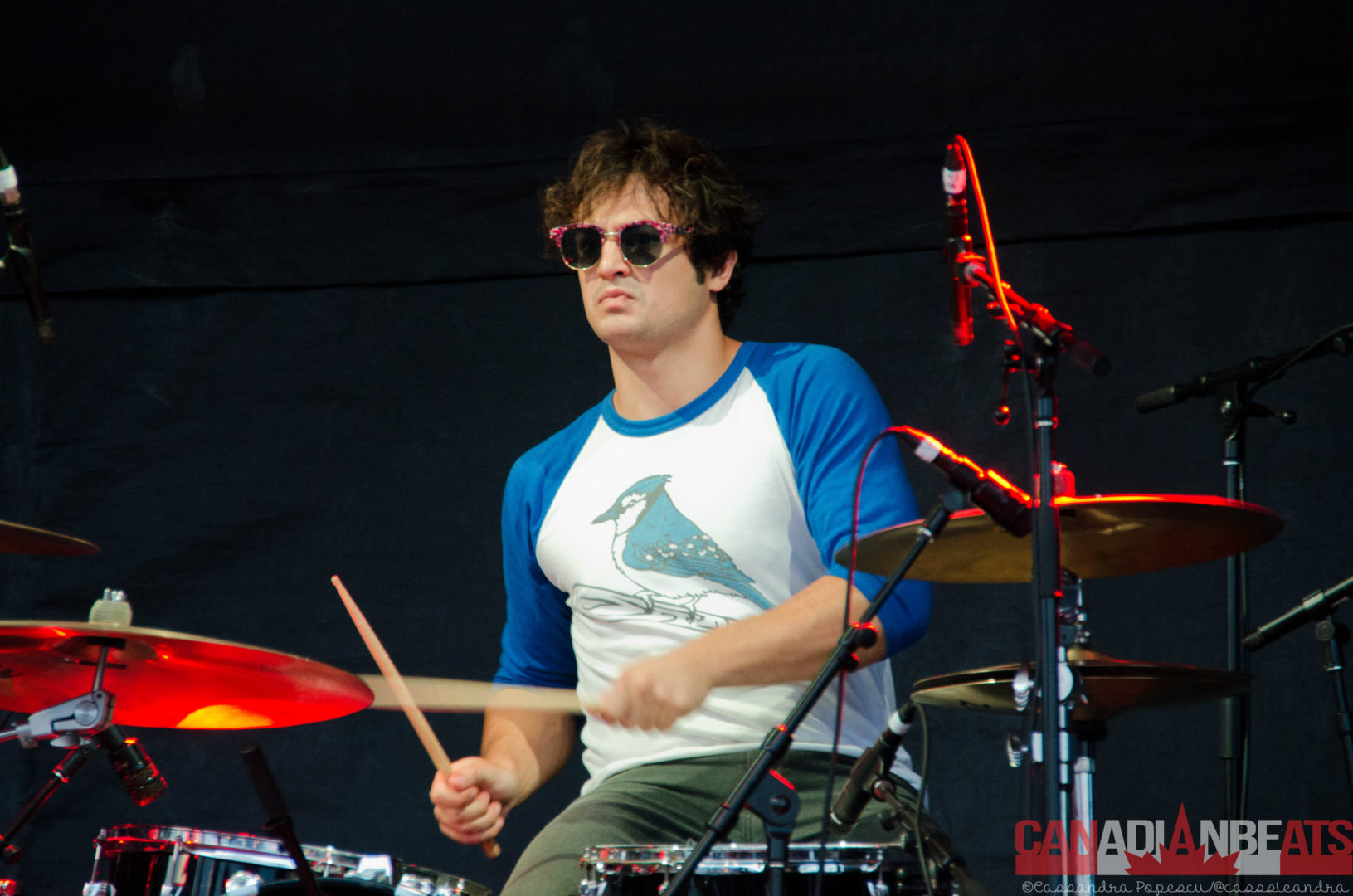 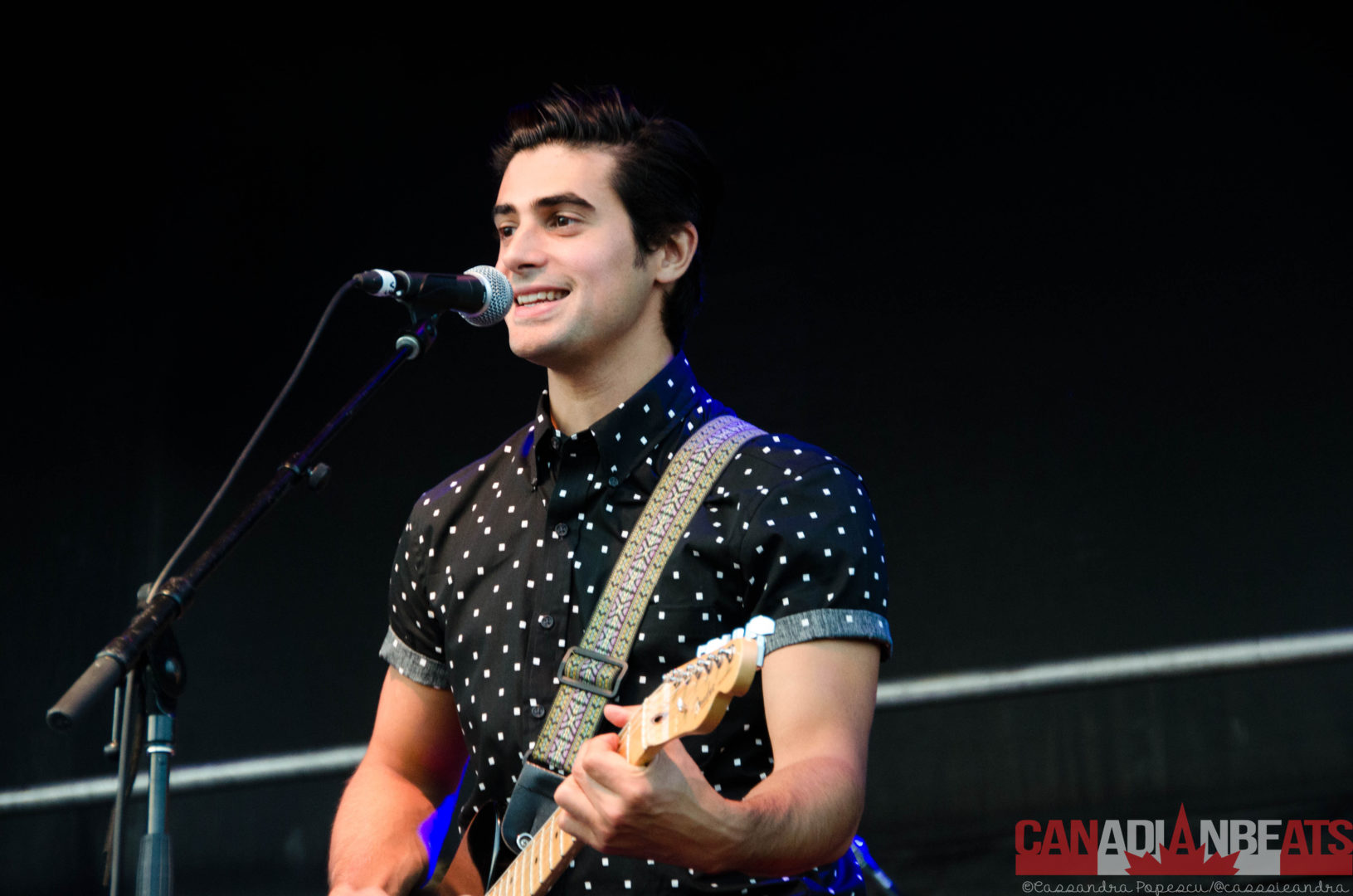 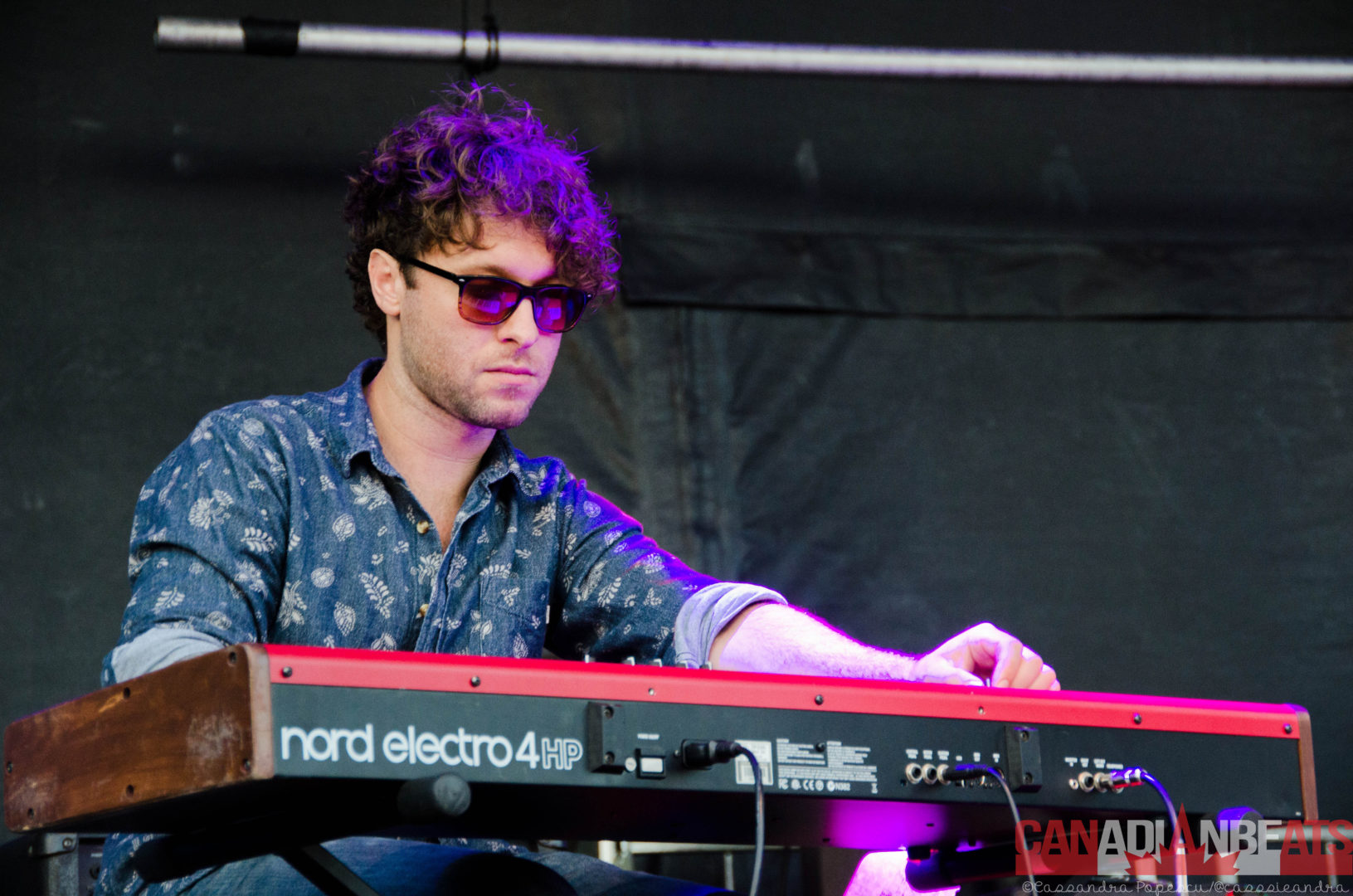