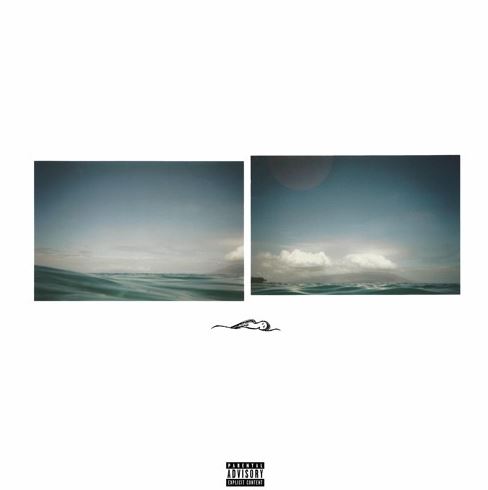 The indie pop singer has delivered 9 songs of moody and sensual pop music.  Fueled by programed beats and other fuzzy and ambient textures, Bent takes much inspiration from R&B spectacles Frank Ocean and The Weeknd as well as a distinctive flavour found in the atmospheres of Kendrick Lamar’s To Pimp A Butterfly, minus the rap.  However inspired Bent is, he fails to soar past the bar set by such landmark inspirations.  The opening track, “Paper Mask ‘16”, is quite good, with its melancholy piano line and various vocal filters placed over Bent’s voice to create a sense of building towards pieces where he allows for his wide range to shine, giving the song clear dips and peaks of excitement.  Unfortunately, most of Dead In The Water keeps Bent’s voice confined into a smaller cage, preventing him from creating such interesting melodies.  The piano too, considering he claims to play “dark piano pop”, often takes a back seat for artificial electronic textures, further removing any sense of emotion found on “Paper Mask ‘16”.

While the album shows much potential to grow higher than it does, often the creative choices prevent it from doing so.  For example, “Blonde American Girl” opens with a few bars of a funk drum beat reminiscent of Led Zeppelins “When The Levee Breaks”, but the beat is quickly silenced and never returns.  Bent, is truly at his best when it is him and his piano with minimal reliance on electronic sounds.  This is best heard on the previously mentioned opening track, while also on “Interlude… For The Mood” and emotional “Heaven In Your Eyes”.  These tracks are far and few in between and rather than allowing Alex Bent + The Emptiness from truly standing out as a modern day crooner with a collection of dark and moving piano centred pop, he buries himself and such talents under an abundance of electronic effects and hooks which take away from his work.