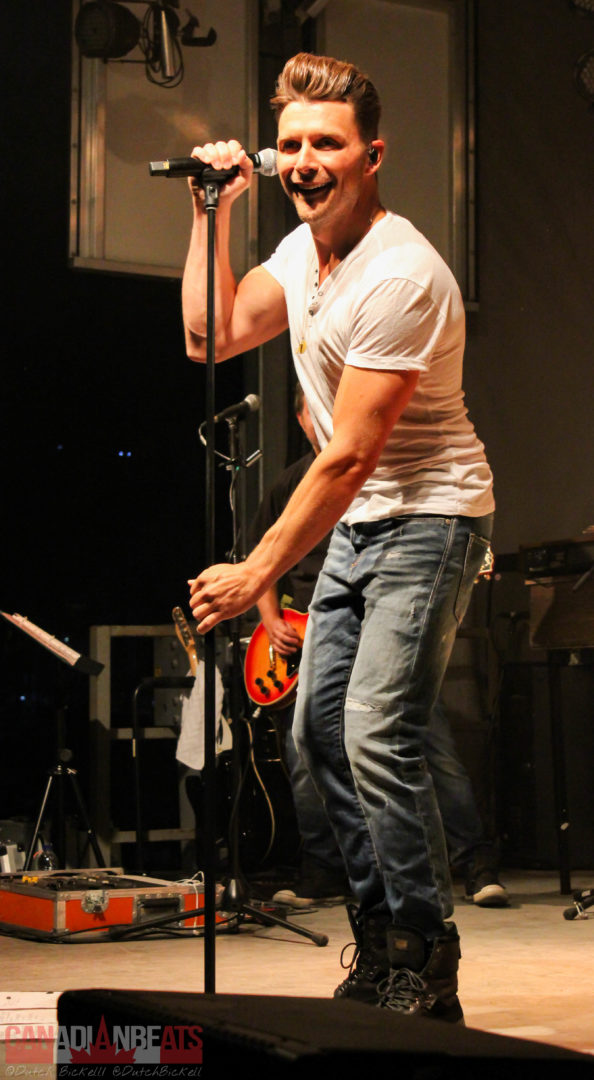 Robby Johnson released his studio album Don’t Look Back, in January 2016. Don’t Look Back contains some very well written tracks penned by some of country music’s biggest songwriting “heavy hitters” such as Josh Osborne, Shane McAnally, Sam Hunt, Luke Liard, Chris Young, and Rhett Akins. Johnson himself even shares his own songwriting talents on five of the albums 13 tracks.

Don’t Look Back is a Nashville recorded/produced album that bodes nothing but solid sounding country music, and strong talent. Don’t Look Back was produced by James Stroud (Tim McGraw & Chris Young) and recorded by Julian King (Reba McEntire & Tim McGraw). Among one of the albums many musical highlights is a guitar solo from country legend Vince Gill on the track, “I Ain’t The Guy.” Another one of my favorite highlights is the Luke Laird/Shane McAnally/Sam Hunt creation, “Shady.” “Shady” is a fun tune and definitely one I like to crank up loud when the album comes on. Johnson’s vocals are strong and fun on this track.

Since the release of Don’t Look Back, Johnson has been making his rounds touring and promoting the album. With festivals, tour stops, interviews, and talk show performances Johnson has been hitting the pavement and working hard to bring his music to his fans. Johnson brought his country style back to Quebec for a performance atFestival Montréal Country to headline their main stage Saturday August 20th.

The crowd was eagerly waiting for Johnson to come on the stage chanting “Robby, Robby” before the lights even came up. As soon as the show started off, Johnson was off and delivering a strong performance. Opening the night’s set list with a medley of country classics and crowd favorites Johnson belted out “On The Road Again/Mountain Music/Callin’ Baton Rouge/She’s Country” as fans sang right along.

Treecy McNeil is a Canadian singer/songwriter residing in Montréal. McNeil joined Johnson for their rendition of the Lady Antebellum, Grammy award winning single, “Need You Now.” McNeil and Johnson also performed together during Johnson’s residency at Le Capitole de Québec theatre in June 2016. Knowing that country fans love his music, Johnson also performed some of his favorite country hits for the Festival Montréal Country crowd as well. Johnson’s set list for the evening included; “I’ll Be There Rockin & Rollin’,” “Life is a Highway,” “The Dance,” “Take Your Time,” “Quiet Night in Austin,” and “Ring Ring Ring.” Johnson also treated the audience to his top 30 hit’s; “Feel Good Song” and “Hate Me Tonight” and “South Of Me” which broke into the top 20.

Keep your eyes and ears on the lookout for Johnson. With music in his system he is always on the road. Connect with Johnson below to stay informed of new singles, tour dates, and announcements. 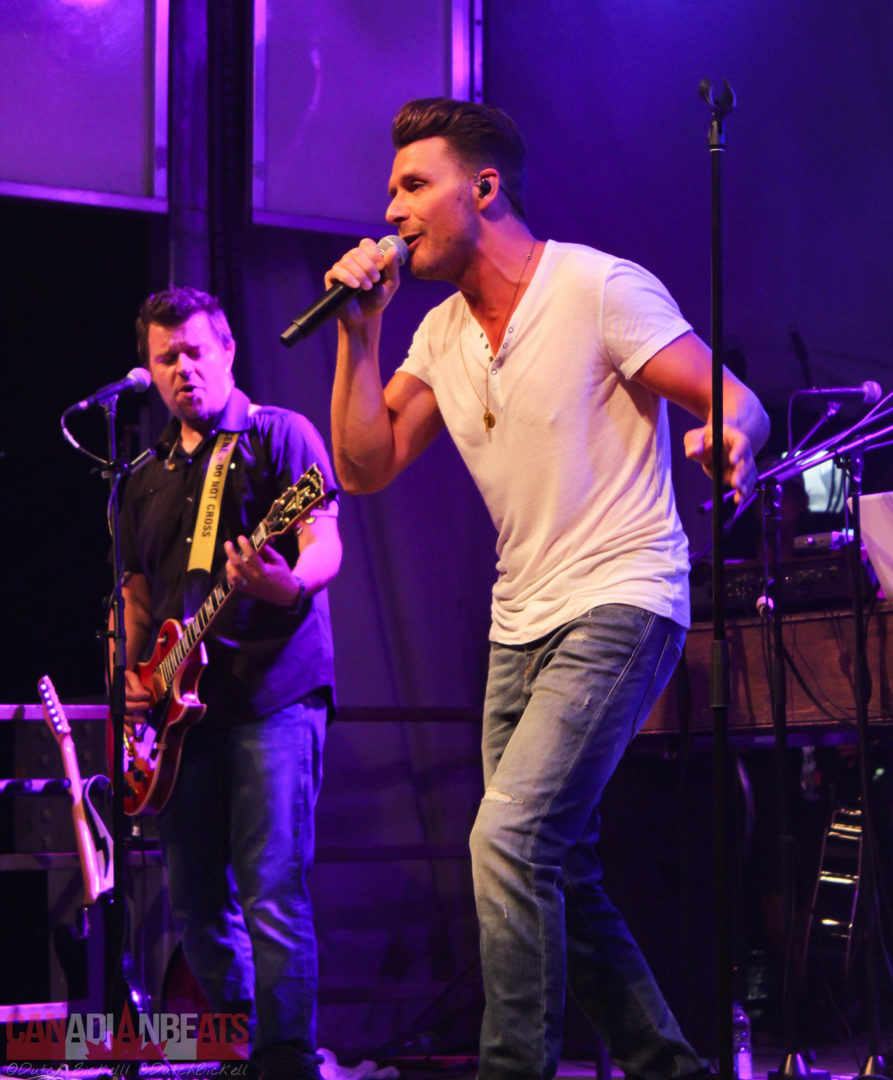 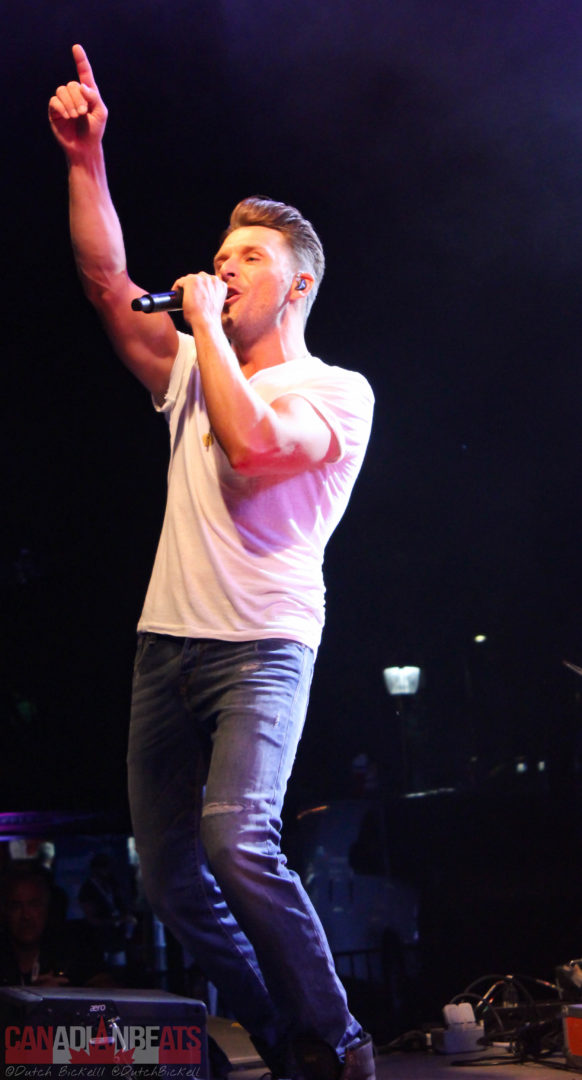 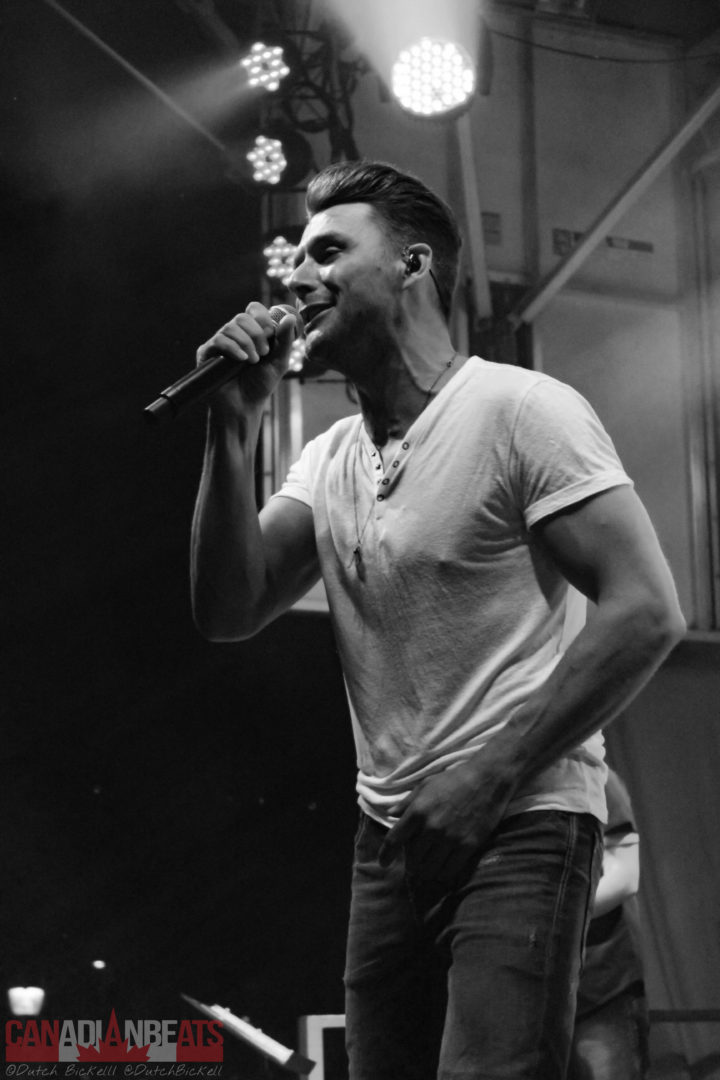 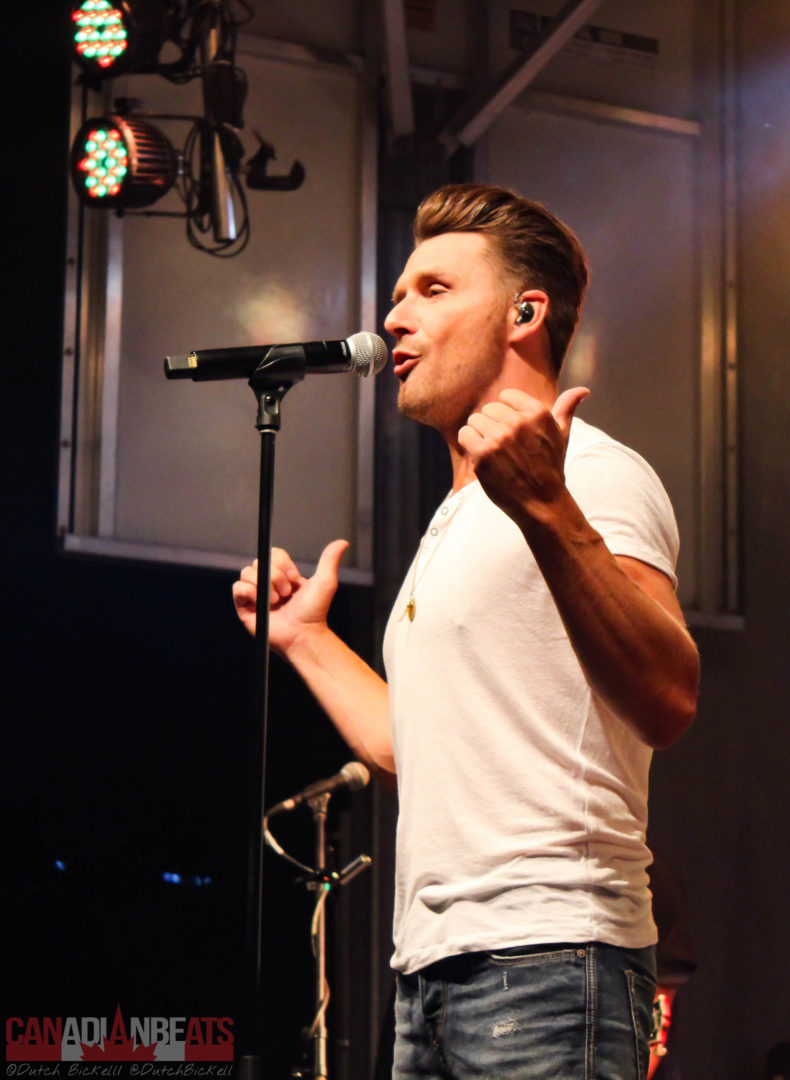