Who: Jason Blaine
Genre: Country
When: August 20, 2016
Where: Grunthal, Manitoba

Jason Blaine was the headliner at the Hanover Ag Fair Main Stage in Grunthal, Manitoba, on Saturday, August 20, 2016. It was a gorgeous evening, one that holds the perfect combination for an artist to perform outdoors. No rain, a bit cooler than normal so everyone was comfortable. The venue was more intimate making it possible to get up close and personal for the fans and for Blaine. The crowd was respectful, but very energetic, which made for an absolutely amazing show for one of the nicest artists in Canadian country music and for his fans.

Blaine’s show was upbeat and effervescent. It was held special moments. It was touching and it was so much fun! He is someone special in the vast world of country music artists.

Blaine’s family is so important to him that it’s no wonder he performs songs dedicated to people he loves most in his life with such emotion. This first one (one of my favourites) was “They Don’t Make ’Em Like That Anymore.” “This became a career song for me,” said Blaine. That’s true but it’s not all that this song is. He talked about the 10,000 cell phone lights that lit up in Halifax, Nova Scotia, the previous Thursday to honour his grandpa and how touched he was by this tribute. His fans here not wanting to be outdone also shone their cell lights and sang right along. Part way through, Blaine spoke to the crowd again. “It sounded like we have some singers out there. Think we can send this up to heaven? You gotta sing pretty loud because heaven is pretty up there.” They did! You could see how much he appreciated this.

The second was “Dance With My Daughter.” He let the crowd know how this song came to be, how it was a special moment in time that took his heart and threw right on the ground. He went to a father / daughter dance, him in a suit, his daughter in a pretty dress. As soon as they came home and put his daughter to sleep, Blaine sat down and wrote this song. It made a huge impact on one audience member. This man brought his daughter to see the show and to hear a song that meant so much to him. Much to the delight of the father and the audience, this kind-hearted artist brought that little girl on stage to sing and dance with her. It’s moments like this that show who Jason Blaine really is and why fans flock to see him. 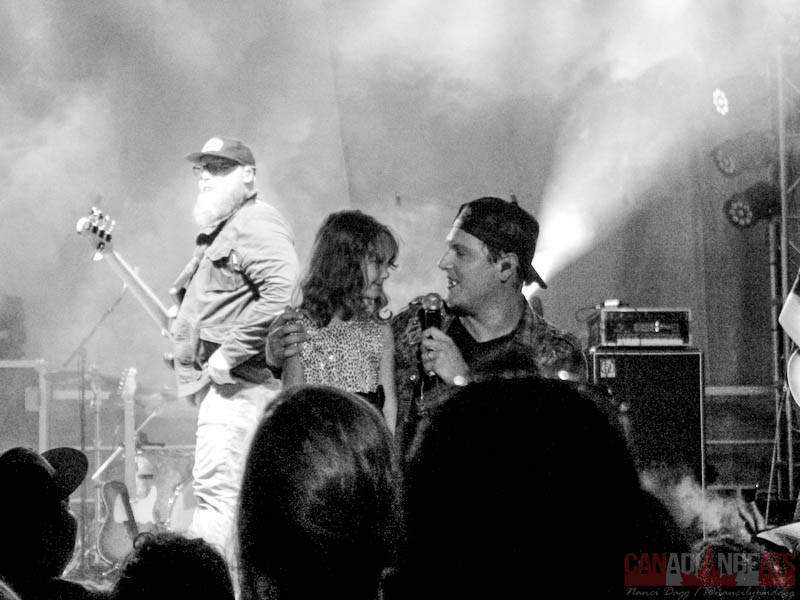 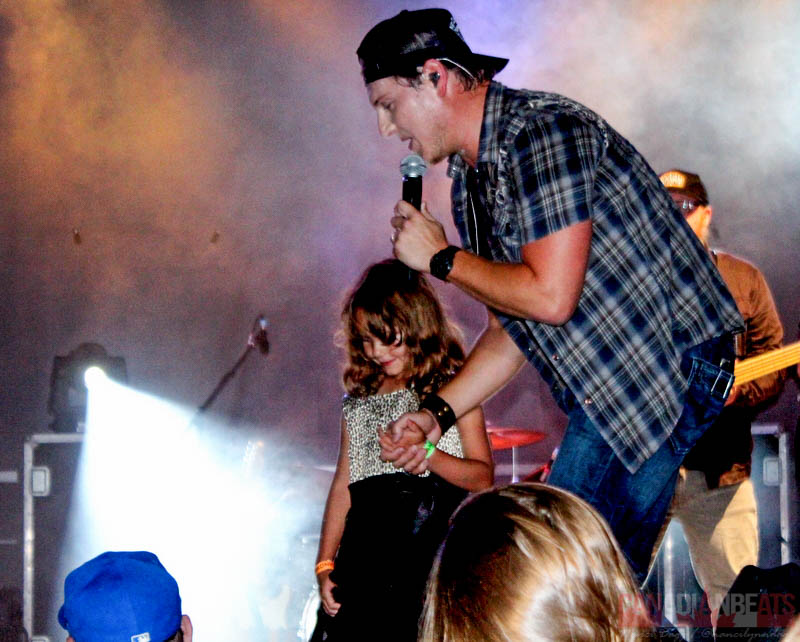 He grabbed the crowd’s attention from start to finish. From one of Blaine’s favourite lines of the night “Ya’ll having a good time?” to his “Dad Bod.” “My shirt is too tight. I need to lay off the poutine.” From “Cool” to “Flirtin’ With Me” to “Rock It Country Girl.” He reminisced about performing on that very stage in 2007 and how much his life has changed. It all made for the crowd to adore him more and more.

An artist with a song list as lengthy as Blaine’s, and he did keep rolling out his hits he has amassed over the years, he also had a blast performing his last song of the night – Walk the Moon’s “Shut Up And Dance.” It was the perfect ending to a perfect night. Until, the encore came. From “Tennessee Whiskey” to “Rock In My Boot” this over 90-minute show is one that will be talked about for a long time. 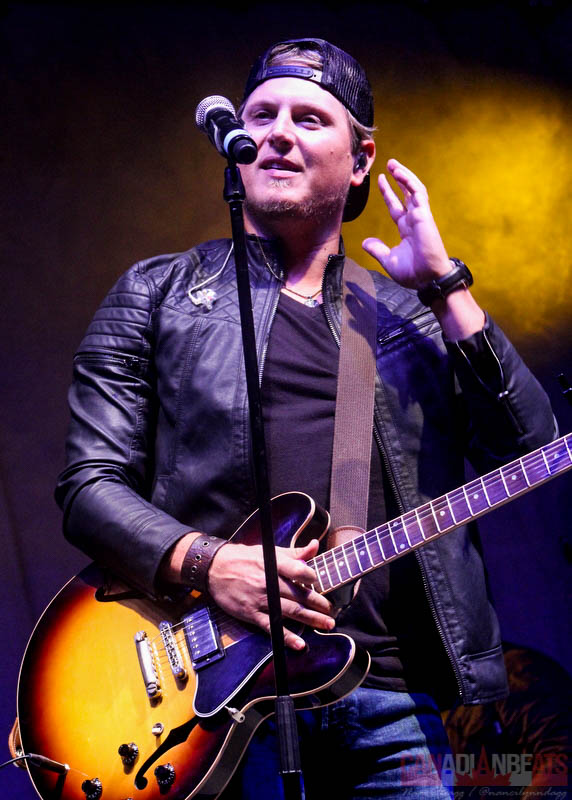 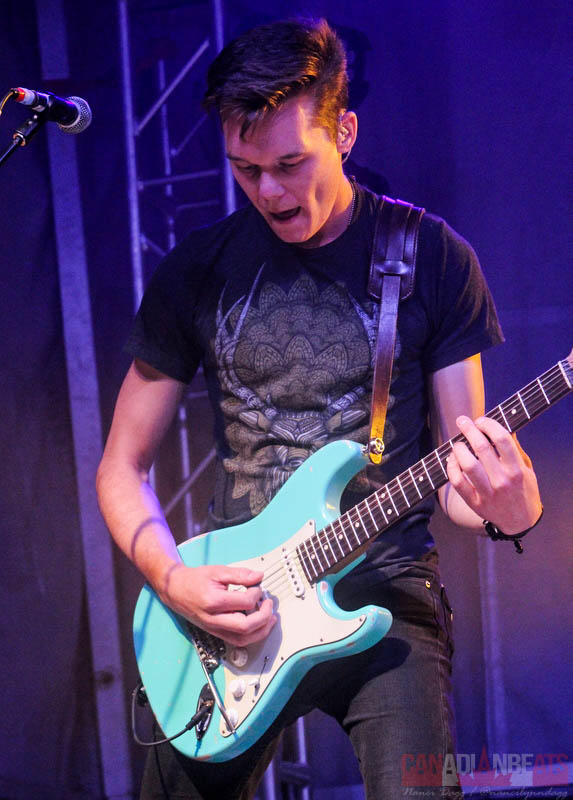 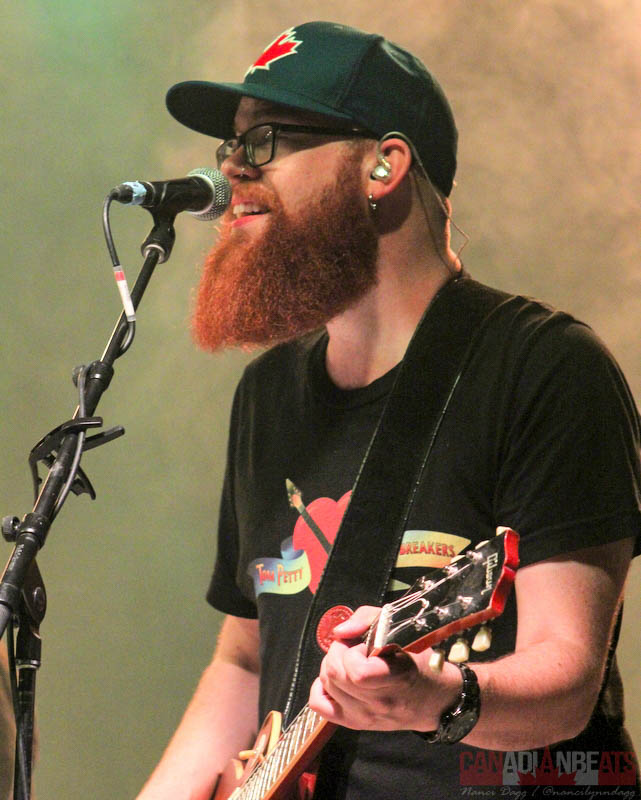 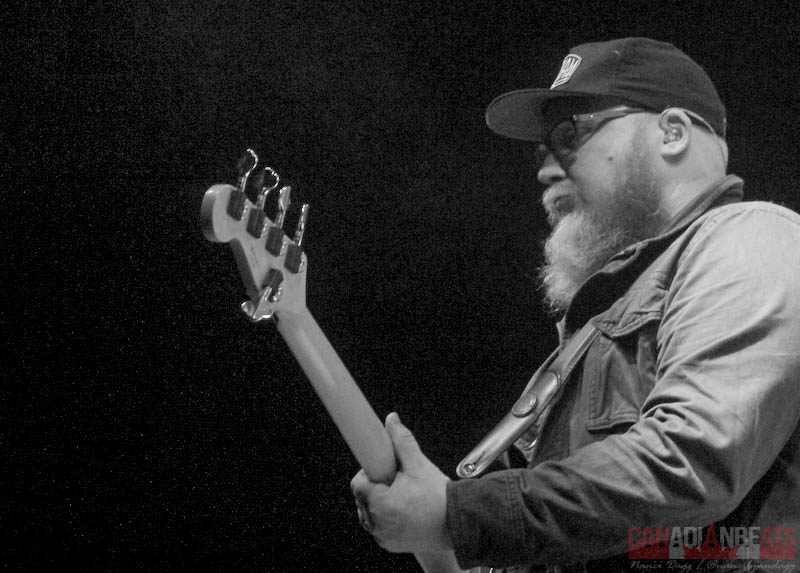 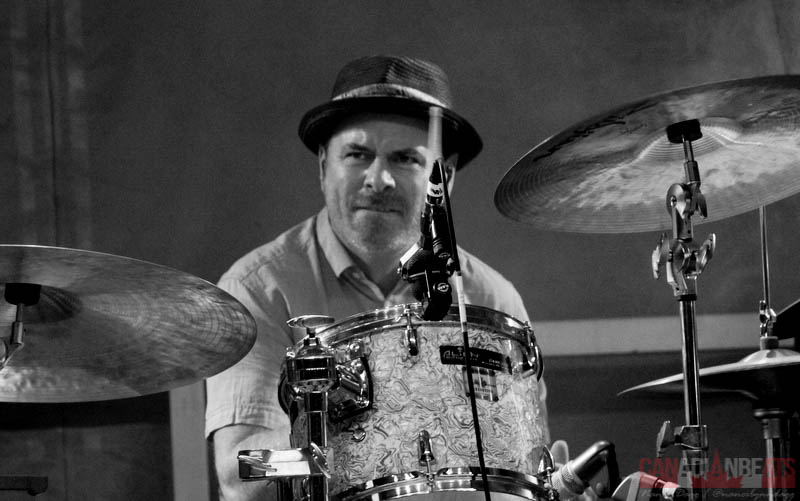 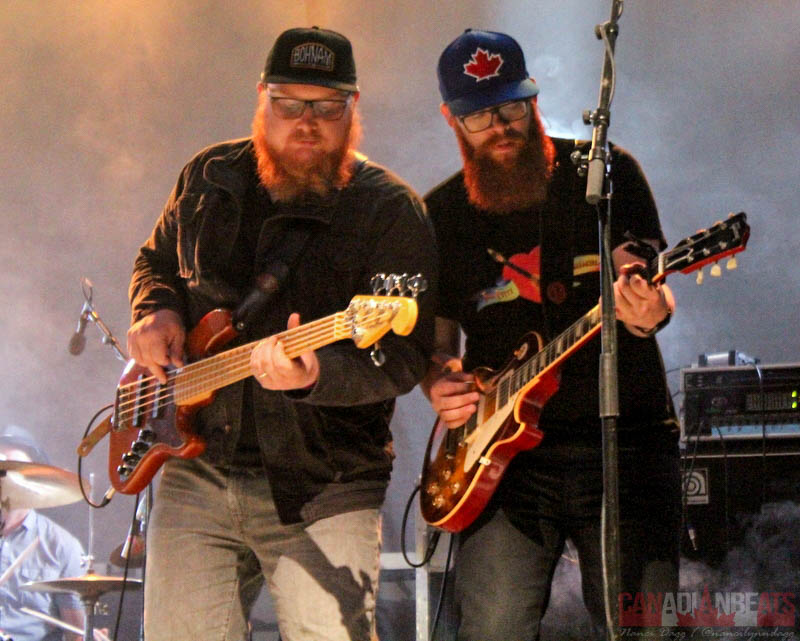 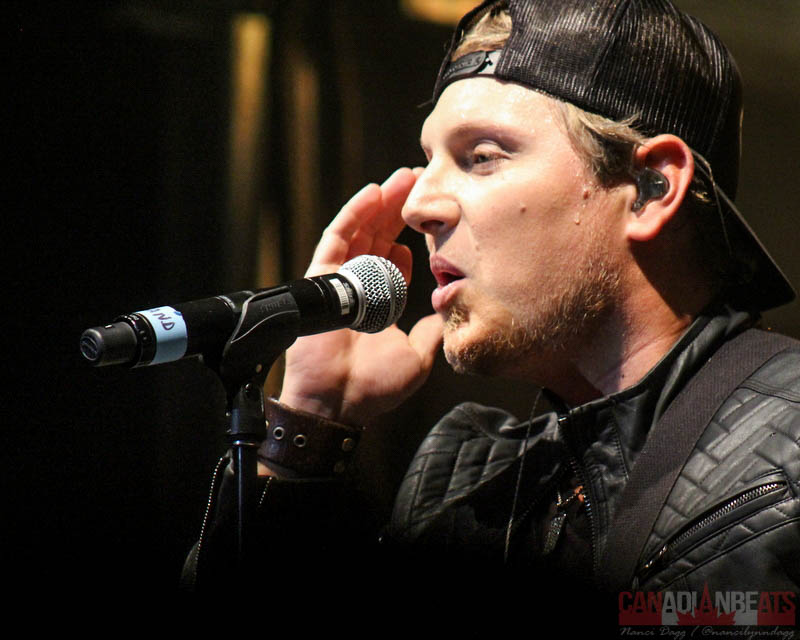 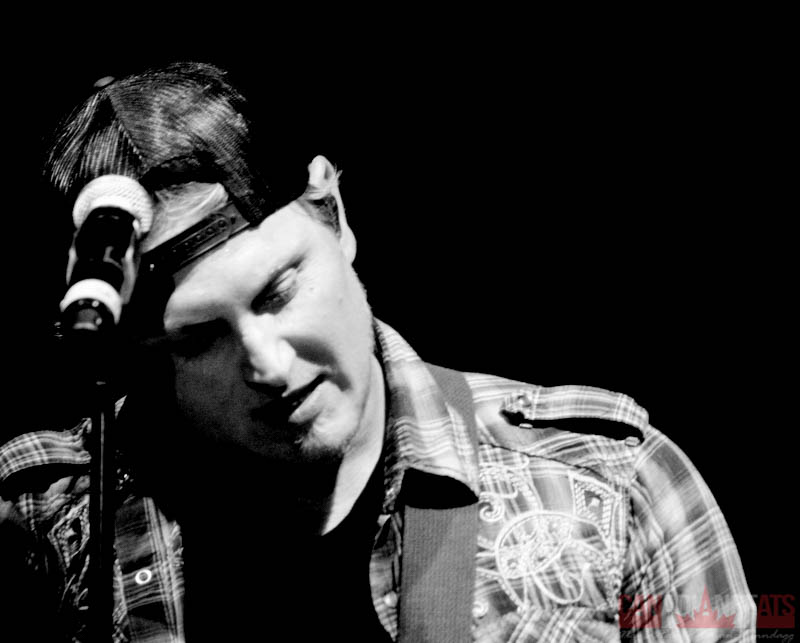