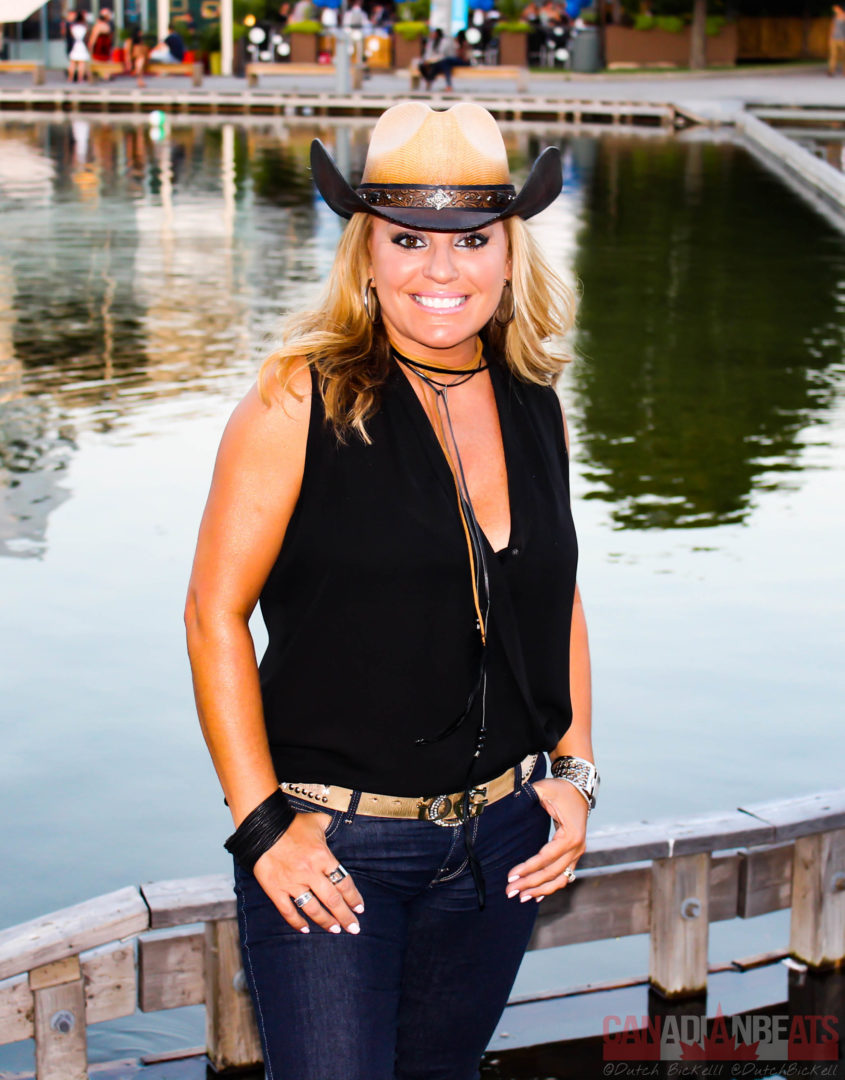 Guylaine Tanguay is one of country music’s finest hidden gems. Singing since the age of six, Tanguay has worked hard and crafted her vocal skills to become one of Quebec’s biggest voices in country music. “I was six years old when I started to sing. I just started singing because my mother was singing. I thought if she could do it, I could do it. So I started singing along just for fun. For me it was very easy, and very natural. Just like it is today, the easiest thing for me to do is to sing. It is when I am most comfortable, when I am most natural, and I am very happy when I can sing. I have no stress at all.” Tanguay tells Canadian Beats about her vocal gift.

Though a career in any industry can be tough, a career in the music business can be one of the hardest career paths to walk down. As a mother, wife, and country music artist Tanguay keeps her life well balanced to ensure that she can follow her passion and devote time with her family. “I have three girls, and my husband. My family is the first thing in my life, but I have to sing too. I have to share and balance everything. Family and music keeps me happy and keeps me going. With country music, there are good values that allow me to balance them. Country music allows me to be me, and to just keep singing.”

Tanguay has successfully released three commercial albums containing fantastic renditions of her favorite English and French country classics; Passion Country (2010) and Inspiration Country (2015), and Classique Country (10 June 2016). Each album is special and ranges from everything including the well-loved Patsy Cline hit “Crazy” to a countrified version of the 1990 rock hit “Provocante” by Quebec’s own rock Queen, Marjo. When the time comes to carefully select the songs that become part of the albums, Tanguay expresses how she chooses what she is going to record. “I am always making lists of what I want to sing. Sometimes it is a song that I really want to do, and sometimes it is a song that people ask for a lot. When it is time to record the songs, I tell myself “Ok what do I want to sing right now?” Six months from now I could check my list and say no way, no way, no way. I have to be honest with what I want to sing, and it has to tell a good story.”

When the lights go on, Tanguay takes to the stage with natural ability and complete ease. It comes as no surprise that Tanguay’s performing abilities are strong and captivating. Tanguay performed for over 105 minutes on the Festival Montréal Country main stage. Tanguay delivered high energy and a devoted performance. Tanguay opened the evening with her homage to one of Quebec’s most legendary artists, Renée Martel by performing “Darling” and “Cowgirl dorée.” In 2015 when the album C’est mon histoire was recorded, Tanguay lent her voice to the project for her own version of Martel’s country hit “Darling.”

Tanguay kept the night going strong by belting out one song right after another. Performing in the Old Port of Montréal, Tanguay was sure to incorporate many of her favorite French language country hits and country classics that she has recorded over the years into her packed set list. Tanguay also performed tracks from her most recent release, Classique Country including; Dolly Parton’s “I Will Always Love You,” and Johnny Cash’s “Ring of Fire.”

Fire was set to the evening when Tanguay showed off her yodelling skills. Performing Manon Bédard’s “Il m’a montré à Yodler,” Tanguay tore up the stage and impressively yodelled with ease and perfection. While kicking up speed, the audience roared as Tanguay carried on yodelling like a fast freight train. The evening was capped off with Tanguay delivering a stellar rendition of the country/rock hit “Me and Bobby McGee” which has been performed by artists from Janis Joplin to LeAnn Rimes. Tanguay started the song off slow, but picked up momentum and speed and finished the song strong.

Wrapping up the evening for the first night of the Festival Montréal Country was a huge success for Tanguay. Still caught in the middle of a busy summer schedule, Tanguay still has many dates scheduled to perform throughout the fall season, and into 2017. With a residency at the Montreal Casino, Tanguay will perform La fièvre du country (Country Fever) from September 1st to October 1st at the Montréal Casino. There are still multiple dates to catch this Canadian country sweetheart on stage. 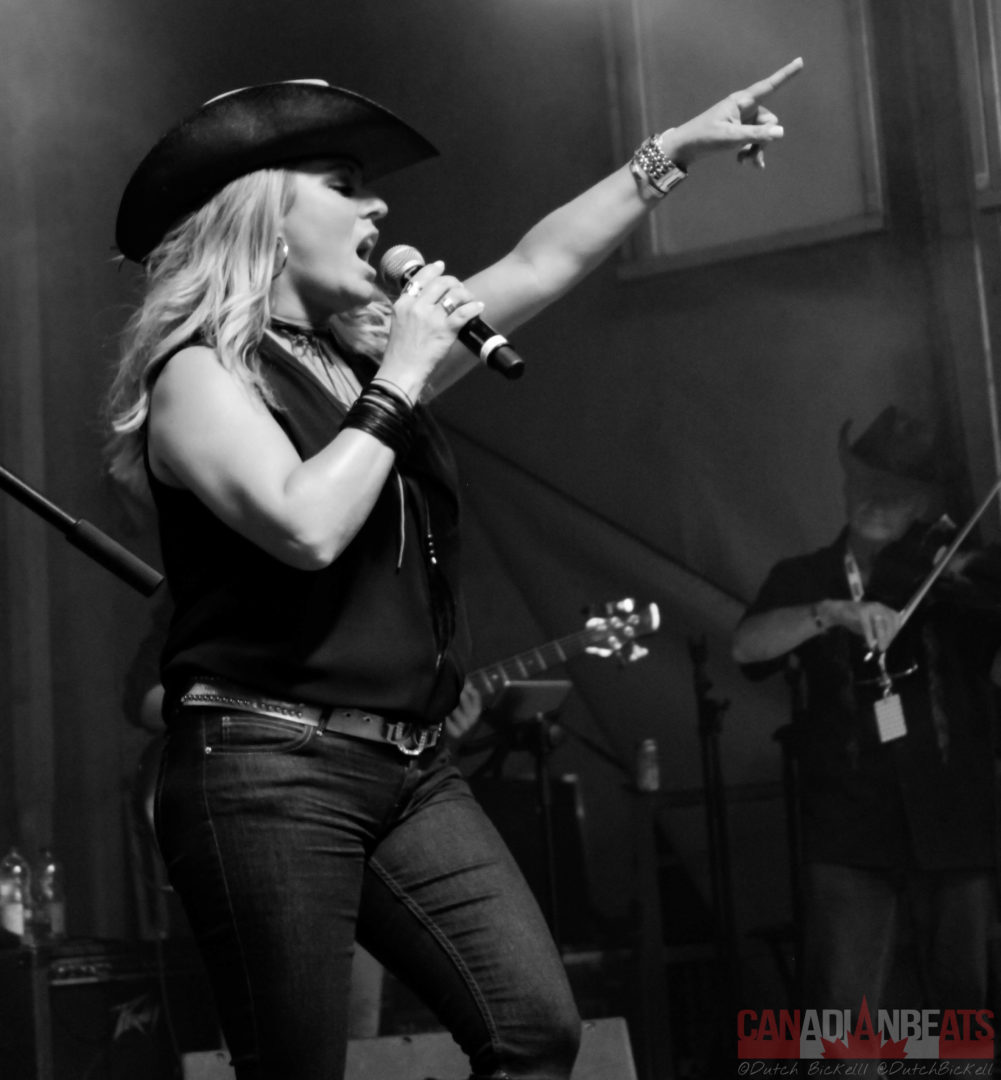 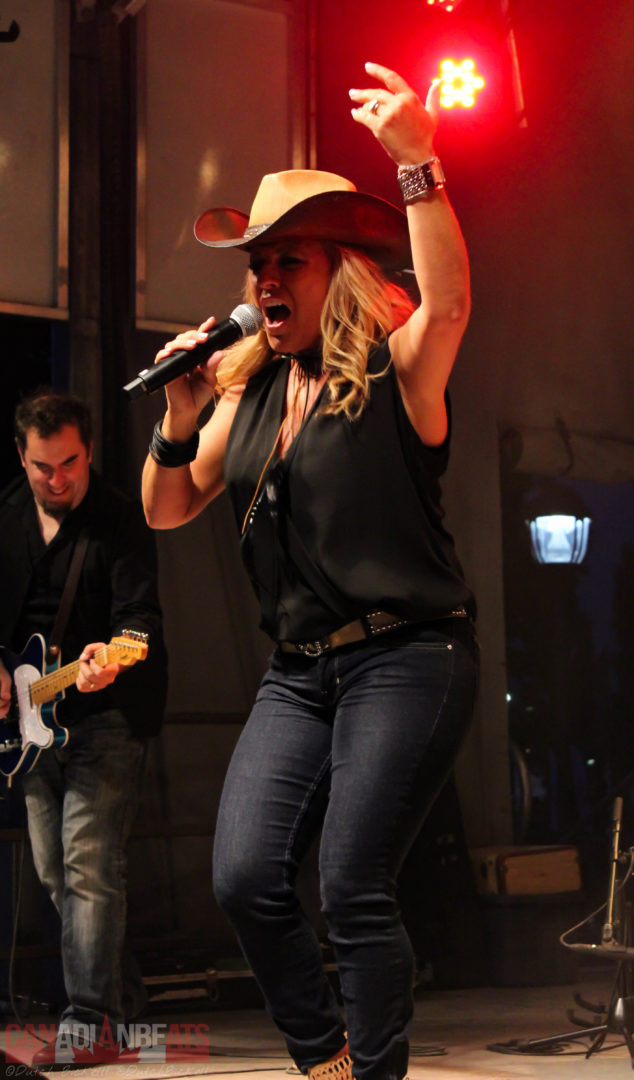 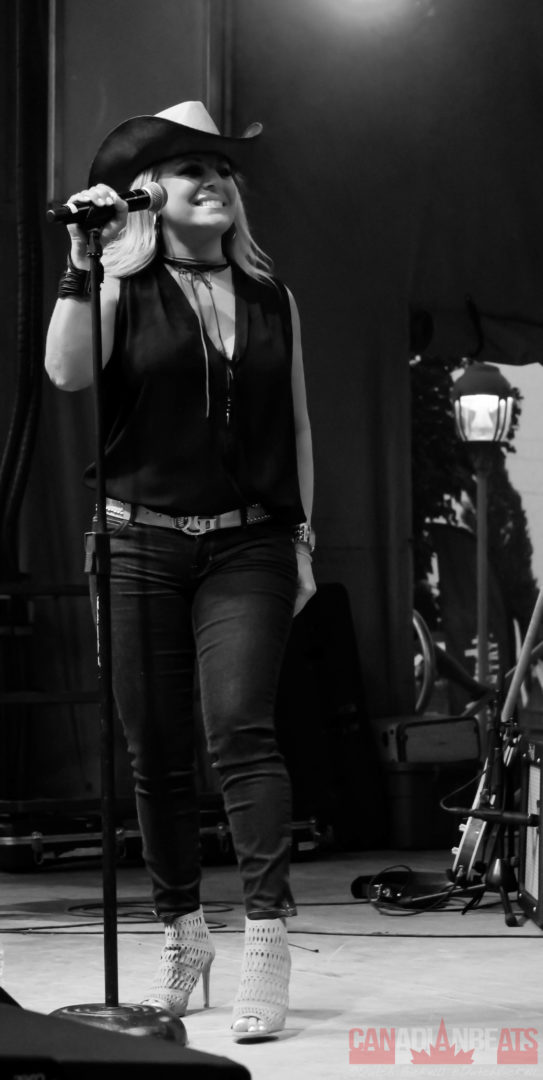