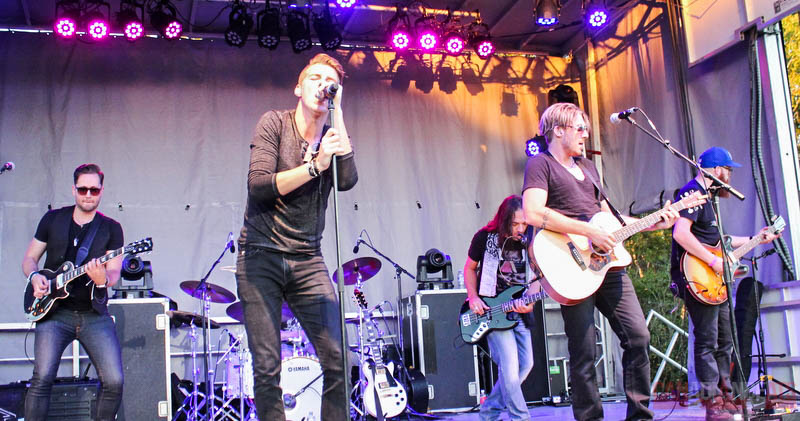 Who: Petric
Genre: Country
When: August 20, 2016
Where: Grunthal, Manitoba

Petric was the second of three acts to perform at the Hanover Ag Fair in Grunthal, Manitoba, on Saturday, August 20, 2016. Jason and Tom, who form the duo known as Petric, were on fire at this show. It’s been a while since I’ve seen so many girls rush the stage just to be near these brothers, to gaze up at them, to hope that they would get to see one of Tom’s dimpled smiles as he spoke to them or have Jason just touch their hand.

The 45-minute set started with one of my favourite songs off their album It Girl. “Band of Brothers” followed by Queen’s “We Will Rock You” set the tone for the night. The band was ready to party, to rock it out, and they did. Their high energy was amplified by the immense amount of fun they had up on that stage.

After playing a few songs, the band left the stage so the Petric boys could have a small acoustic “competition.” The crowd had to cheer for their favourite after each brother performed a verse from a cover song. Back and forth it went four times with Tom choosing Bruno Mars’s “Just The Way You Are” and Sam Hunt’s “House Party,” and Jason choosing Rick Springfield’s “Jessie’s Girl” and Aerosmith’s “Don’t Want To Miss A Thing.” The brother with the most audience interaction was to be the winner. It was a tie! But, what a fabulous way to get the crowd enthralled and to be a part of what they love to do.

The band came back on stage and Petric performed “All She Wrote,” their most recently released single. The air was now electrified. The crowd exploded when they went into the next song, “Not Ready To Go” by The Trews. Again, the whole band rocked it out. It was an amazing thing to watch.

My favourite part of the show was the medley of songs performed when the band members were introduced. Petric started with their own song “Incomplete” followed by covers that were executed to perfection: Journey’s “Don’t Stop Believing,” Maroon 5’s “She Will Be Loved,” U2’s “With or Without You.” They ended the medley by going back to “Incomplete.” The fans were completely pulled in and wanted more. The show ended with their first single released to country radio “Here Goes Everything.”  This song was the pinnacle of the night. The crowd could be heard singing every word. It was the icing on the cake for the fans. Petric owned the night and it was powerful. 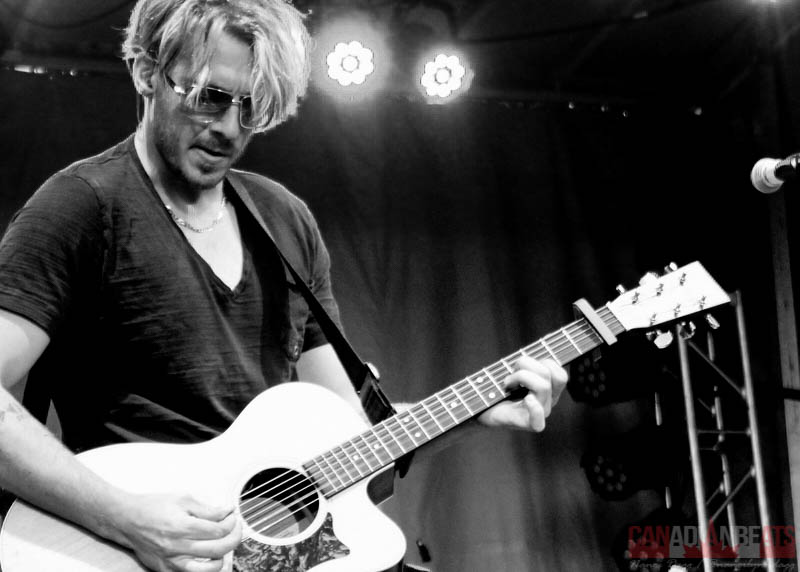 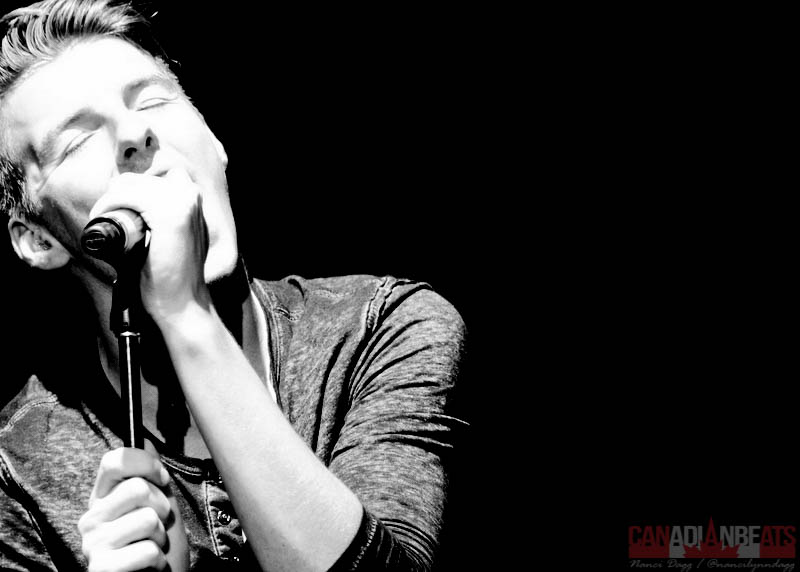 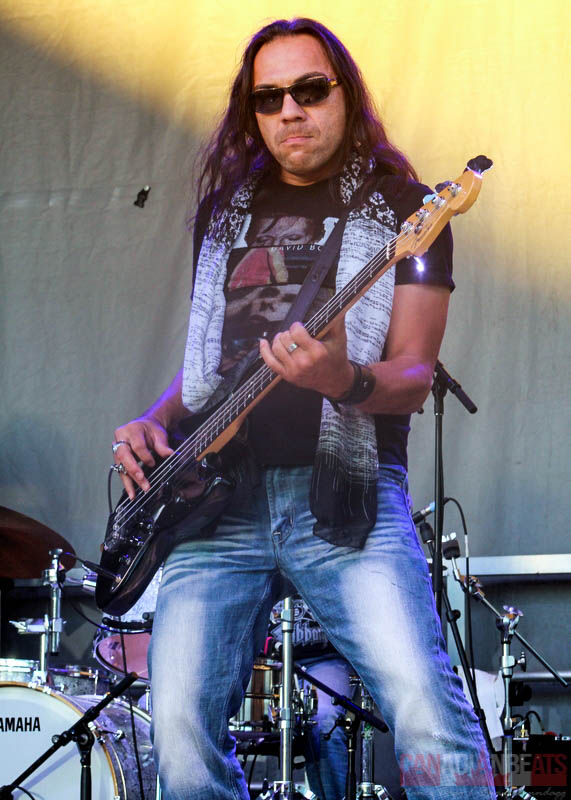 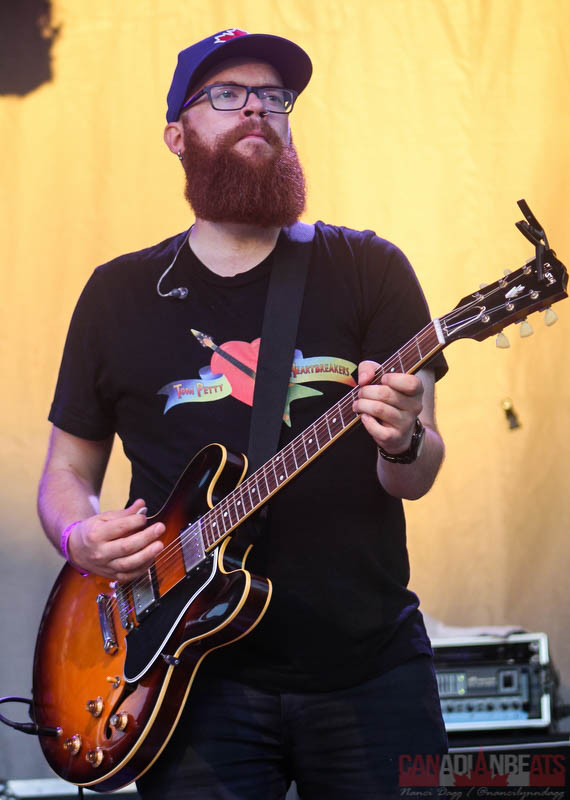 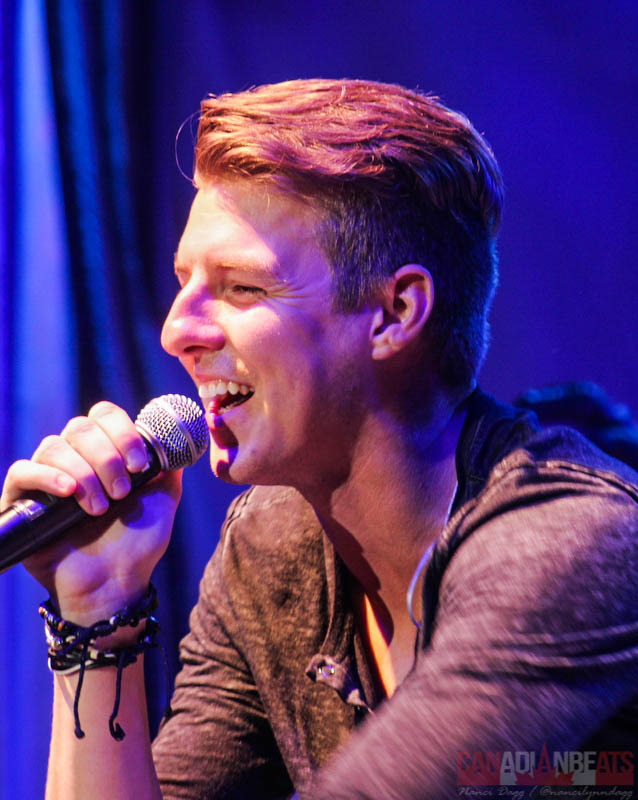 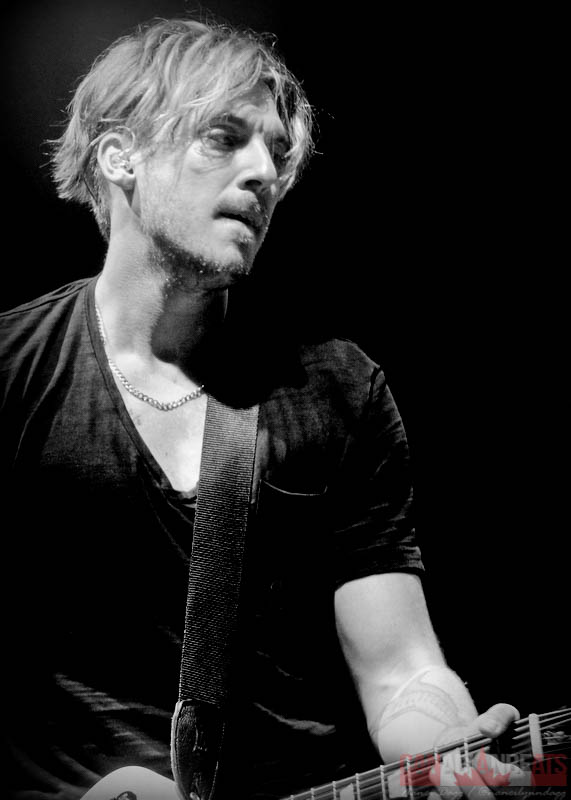 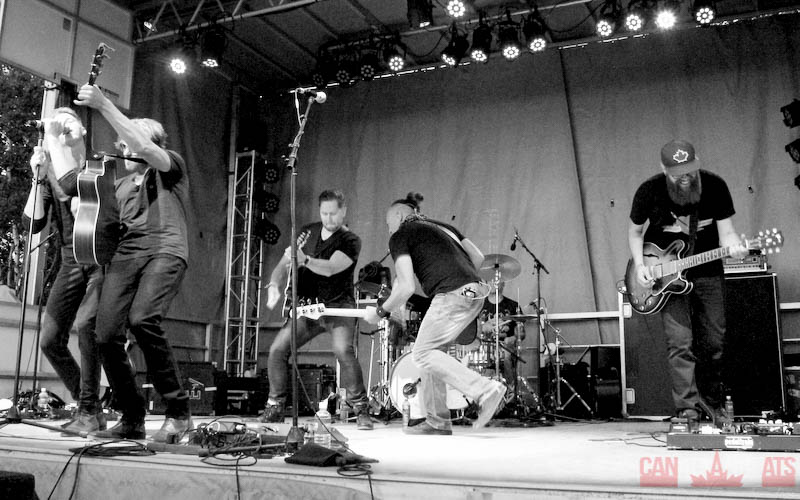