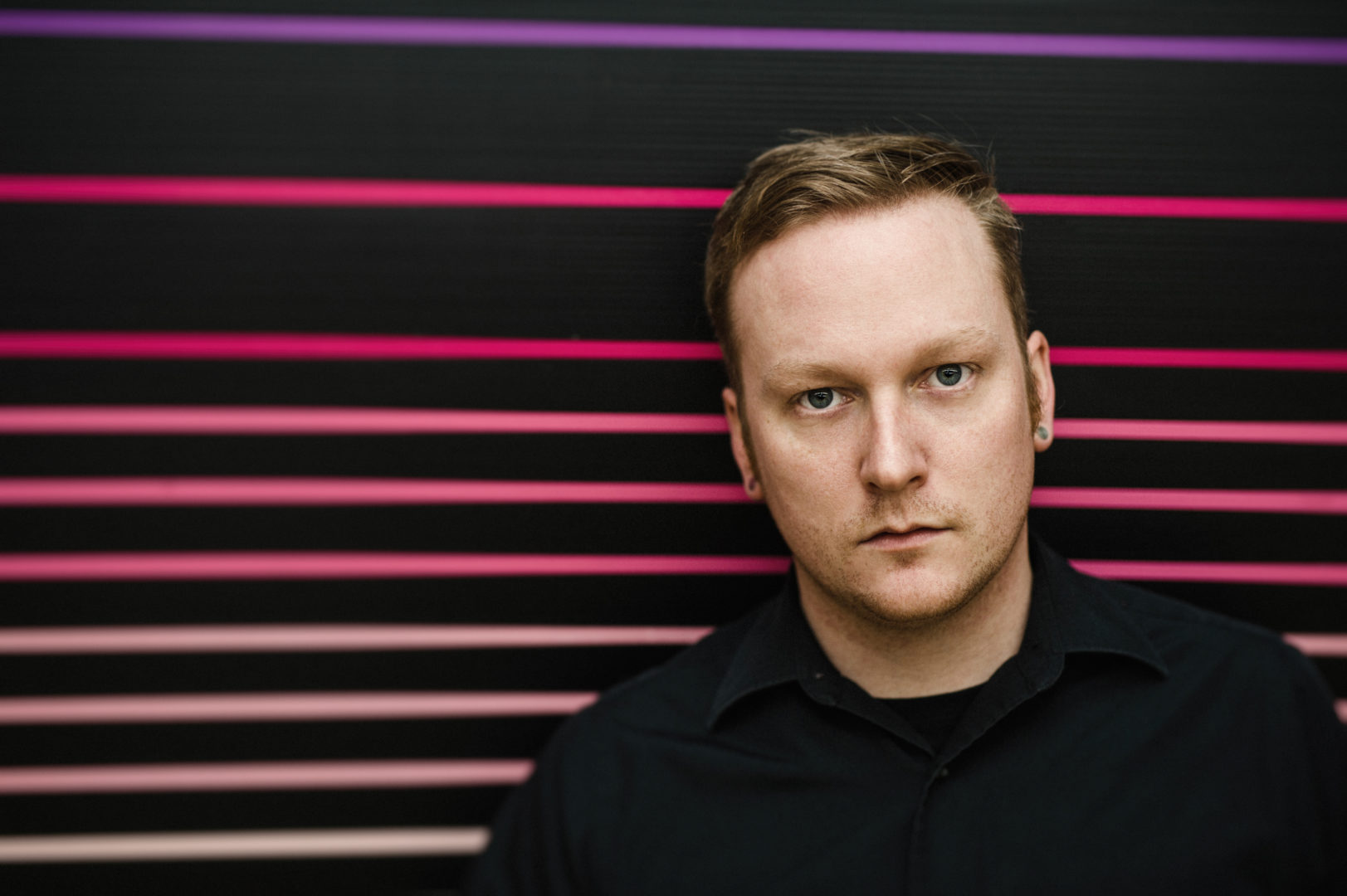 Joining Mike Sixonate, Newspaper Fashion Show and Hot x Proxy, we’ve got an interview with Adam Baxter.  Fresh off the release of his album Clean Hands, Adam is set to perform at New Branch Music & Arts Festival on Saturday afternoon.

First off, can you introduce yourself to our readers? What day are you playing New Branch?

My name is Adam Baxter. I am a singer/song writer based out of Campbellton, NL. I just released my debut album “Clean Hands” on Citadel House Records. I am playing at New Branch Music Festival on Saturday, August 27th,

This is the first year for the New Branch Music & Arts Festival, what are you most excited about?

I am mostly excited about this being a festival comprised of only Newfoundland based artists and organizers. This excited me because I think Newfoundland is one of the most talent rich places on the planet. Instead of paying oodles of money to bring in mainland artists, why not give some exposure opportunities to Newfoundland musicians of a wide variety of styles?

The New Branch roster is stacked with tons of great NL acts, which acts are you looking forward to the most?

There are too many awesome acts to pick from. I must say that I am most looking forward to Green and Gold, The Long Distance Runners, Amelia Curran, The Cartridge Family, Cabbages and Kings, The Once and StompboxNL.

Out of those, Im looking forward to Cabbages and Kings most because they are from the sam general area as myself and I don’t get to play with them very often because of our stylistic differences. It will be great to share the stage with those fellas again.

I am also excited to see StompboxNL because I’ve seen those guys progress from when they were around 12 years old. Nick Earle and Joseph Coffin are also on Citadel House Records with me. I got to hear a bit of their upcoming album and it sounds INCREDIBLE. Also, I taught their bassist Nick Bendsza at Brother Rice Jr. High when I was interning there. I love following that guy’s progress. All of the members are such incredible and inspiring talents.

Why do you think Newfoundland needs a festival that focuses on homegrown talent? What do you hope comes from this first year of New Branch?

I think Newfoundland deserves a festival of only home grown talent because there is such a diverse and impressive community of original artists in the province. This is a great opportunity to raise awareness of the awesome things coming from Newfoundlanders.

I also think that there are some larger scale festivals that don’t include NL artists in the spotlight enough. Sure, some festivals have NL artists on the bill, but they’re usually put on early in the programme or at low traffic times. This gives these incredibly deserving artists the opportunity to shine in front of a larger scale audience.

What can festival goers expect to see from your set?

You can expect us to play the majority of the new album, along with a cover of the Littlest Hobo theme. Expect foolishness in between songs and then upbeat and catchy tunes with rich vocal harmonies in between the foolishness.

What’s next for you after the festival?

After this festival, I am going back into the classroom in Lewisporte to deliver another incredible school year. Im back in the studio in October to record album #2. I am also doing two dates on the west coast with Fairgale in September. I have my sights set on the 2016 MusicNL conference and the 2017 ECMA conference. It’s going to be a busy next 18 months.