By Remington Fioraso on August 23, 2016@https://twitter.com/RemingtonFD 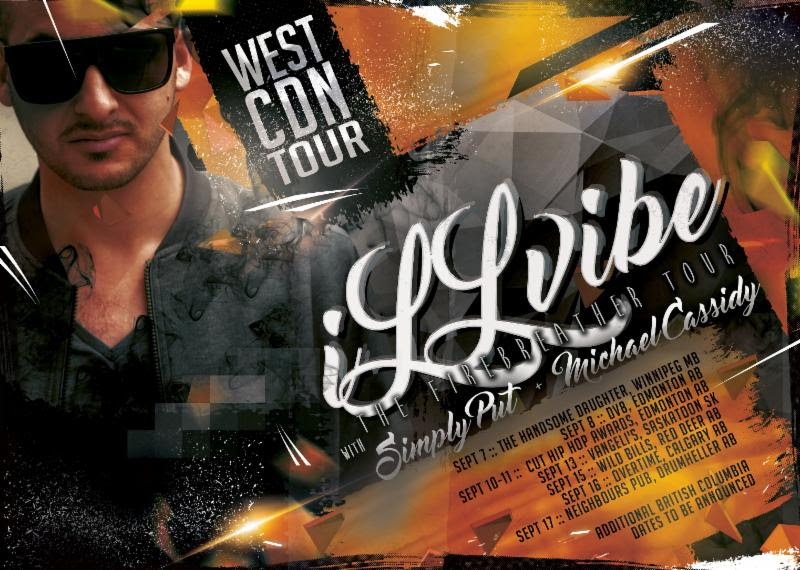