Who: David James
Genre: Country
When: August 20, 2016
Where: Grunthal, Manitoba

David James was the first of three acts to perform at the Hanover Ag Fair in Grunthal, Manitoba, on Saturday, August 20, 2016. This time around, he had just his acoustic guitar and his back-up man Brian James (no relation) on acoustic guitar as well. His 35-minute set was not long enough for anyone in the crowd.

As can happen to any artist, a string on James’s guitar broke as he started his fourth song, “Lonely Girl.” He just continued to sing like nothing happened, and then took the other James’s guitar to wrap up the song. After the song was finished and his own guitar was back in his hands, he joked with the crowd about this. His interaction with them the whole show was great to see. James is humble, down to earth and enjoys being with his fans.

James came to have fun (although swallowing a mosquito as he was speaking couldn’t have been fun) but he did more than that. He connected with the crowd and they connected with him. There was a great rapport by the two men on stage. The magic of David James was visible.

James performed songs from his album Songs About A Girl, starting the show with “The One I Always Wanted” and ending with “Lay It On Me.”  As he sang a crowd favourite, “Lonely Girl,” a young woman held up a sign that said “Hey David, can I be your lonely girl?” This brought a huge smile to his face and he let her know that he wanted to have a picture of them together with the sign after the set was done. James’s magic! 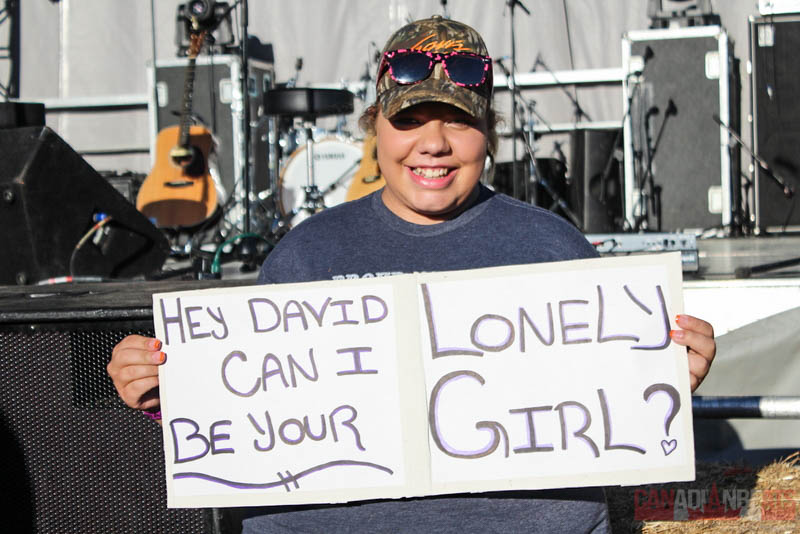 His rendition of “Learning To Fly,” a Tom Petty cover, was excellent. The precision of the strumming of the two guitars was exquisite. The harmony was brilliant. Same with Sam Cooke’s “Bring It On Home To Me.” I was particularly glad that James performed his first song released to radio in 2014 “Letting Love Get Restless.” It’s one of my favourites. My favourite though is “Some Hearts,” the second song he performed. With his melodic voice that evokes emotion from you that you didn’t know you had, James got the full attention from everyone there.

David James and his Songs About A Girl EP have earned nominations in the Rising Star and Recording Package of the Year categories at the upcoming 2016 CCMA® Awards, set to take place in London, Ontario, in September. 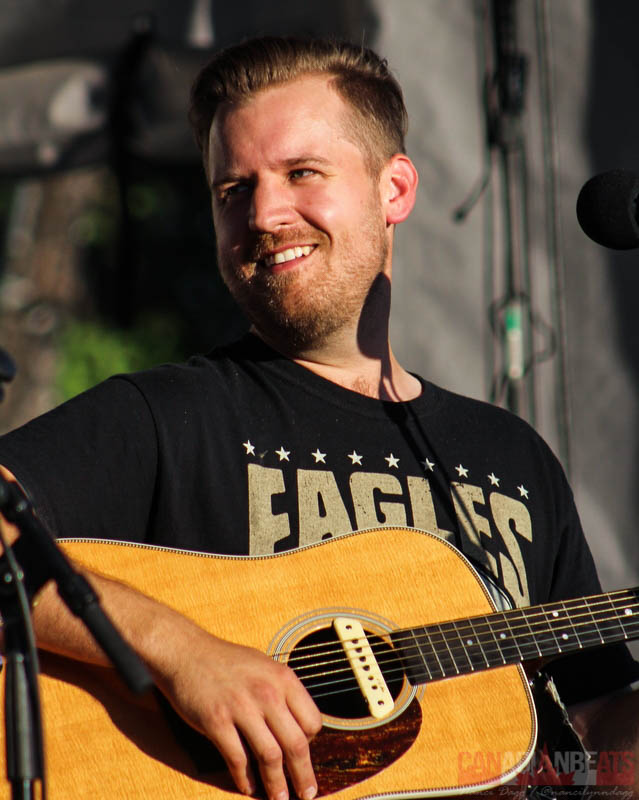 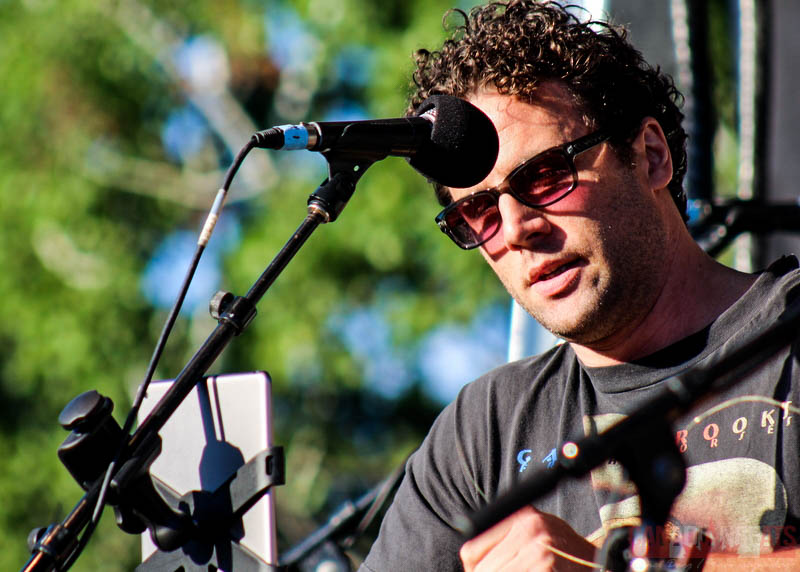 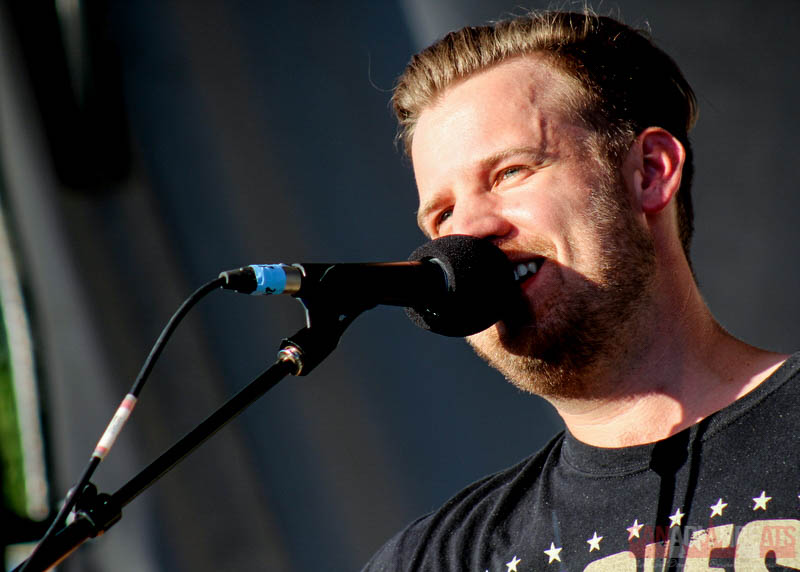 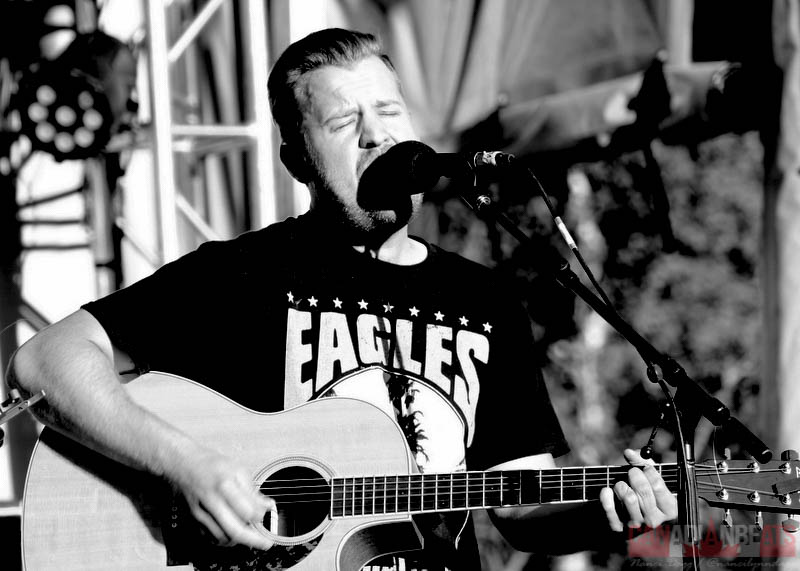