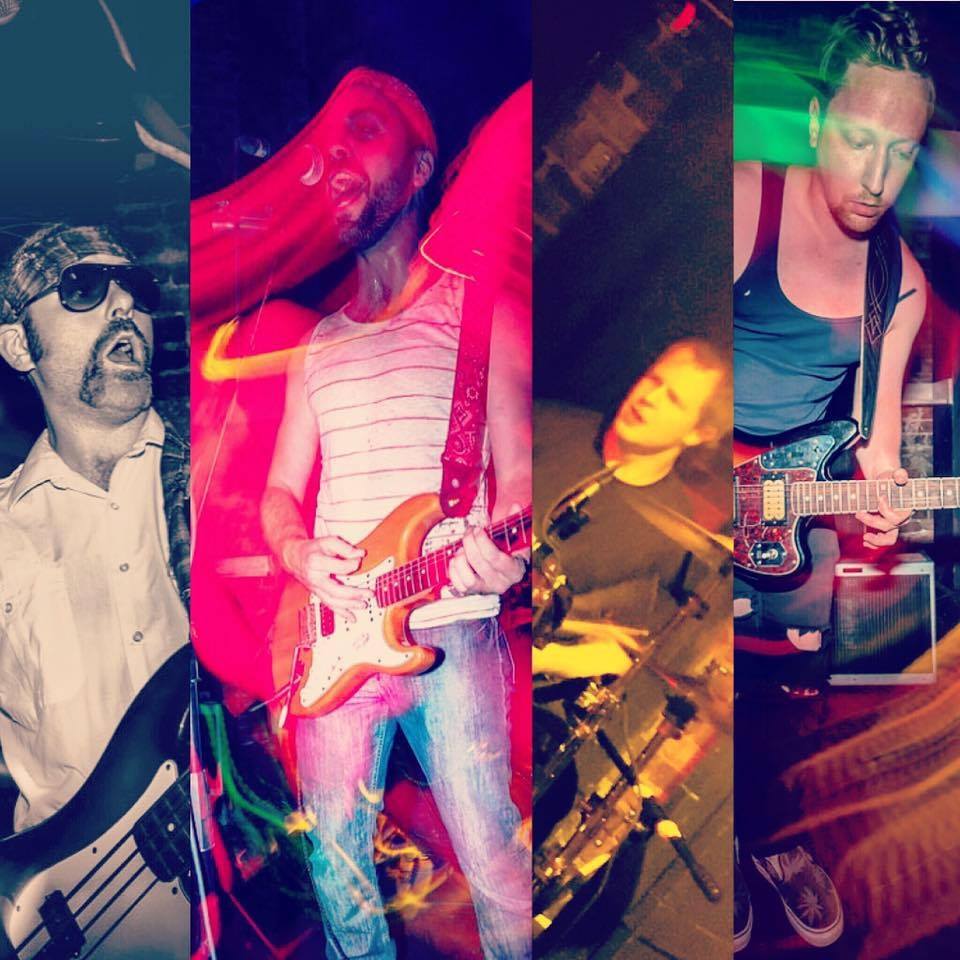 If you’re looking for some rock music at New Branch Music & Arts Festival this weekend in Carbonear, look no further. Hot x Proxy join the line up on Saturday and are next up in our series of interviews, following Mike Sixonate and Newspaper Fashion Show.

First off, can you introduce yourself to our readers? What day are you playing New Branch?

This is the first year for the New Branch Music & Arts Festival, what are you most excited about?

Hot x Proxy is most excited about the fact there is now a festival the caters exclusively to the local music scene and serves to promote the amazing talent we have right here in our fine province. The quality of music produced in this province is second to none and it is a shame that our local musicians aren’t more exposed to it through our local media channels right alongside that major artists on a regular basis. Festivals like this will hopefully raise the awareness and start a grass roots call to action for Newfoundlanders to start supporting and promoting their musical peers as they would and have done with familiar-to-millions, international touring acts.

The New Branch roster is stacked with tons of great NL acts, which acts are you looking forward to the most? Why do you think Newfoundland needs a festival that focuses on homegrown talent?

All of the artists on this roster are very talented and entertaining and, really, you don’t want to miss any of the bands. In the Proxy camp, we’re looking very forward to seeing the Cabbages & Kings. They recorded our EP and since then we’ve become good buddies and we’re always blown away by their air-tight performances. Others to watch out for are Waterfront Fire, Fairgale, The Longs Distance Runners, of course the Novaks.

To be honest, we love the whole list. So cliche. Darn.

What do you hope comes from this first year of New Branch?

Newfoundland needs this because there is too much talent and not enough outlets and exposure. And the ones that do offer exposure often also have out of province bands who’s name sometimes overshadows the local appeal. When we mention some of the bands on the bill to some of our friends who may not be heavily involved in the local music scene, they have no idea who we are talking about. This is a crime as far as we’re concerned because we truly believe that these bands are every bit as good or better than the “world class” acts that get brought in to sell tickets at other festivals had around the province. If we just appreciated what we had here it could mean big things for the sewing of new cultural threads in our province. Kids could grow up with local music on their players instead of what is now force-fed through the radiowaves and our local musicians from Botwood or CBS could be the legends of tomorrow instead of some youtube sensation from Vermont or that four-piece from Essex that could never relate. There could be many more festivals of a similar nature had around the province that could serve to actually raise some money for arts and music related initiatives province-wide if we recognize that our own music is just as good as a band circling the globe one last time for the payout. It’s tough because the current mindset is that people only want to pay money for the exotic, foreign big scale stage act and feel gypped experience-wise if they don’t pay $100’s for what are supposed to be high level productions. If we just appreciated and supported our in-house talent we’re confident you see similar calibre shows for a fraction of the cost and a fraction of the overhead.

What can festival goers expect to see from your set?

From HxP – Expect to be entertained, rocked and maybe even a little turned on from the gleefully frenetic presentation of rock crafted the way we love it to hit our ears. Pretty soon we expect that our crowds will have to sign waivers to attend a proxy show as having that much fun will surely soon be illegal.

What’s next for you after the festival?

HxP is looking to get back into the studio and start work on their second album. There are an arsenal of new songs that are ready to burst out of the oven as we speak so from here on out we will begin demoing and hope to have something to talk about by spring next year. Up next on the docket gig-wise, we have a show at the Rockhouse on September 16th and a showcase for MusicNL week being held out in Bonavista this year on October 15th that we can’t wait to rock. Hope to see everyone at both.