Who: Chad Brownlee
Genre: Country
When: August 19, 2016
Where: Stonewall, Manitoba

Chad Brownlee does not disappoint – EVER! It was a cool night at Stonewall Quarry Days, especially for August. Until Chad Brownlee hit the stage, that is! As he came on stage, looked out into the crowd, a huge smile appeared on his face. He was happy to be there and thrilled to be able to perform to the thousands of fans who came out. His love for his fans and for his work shows with every word he speaks and every song he sings.

The band simply had fun on stage. The interaction between them, the way they liked being on stage to back up Brownlee was epic. The 90-minute set was filled with his older songs, his newer ones, a few covers (Free’s “All Right Now” being my favourite!) and the upcoming single from his Hearts on Fire album “Something We Shouldn’t Do.” Just the way that Brownlee connected with his fans when he asked them if they wanted in on a secret, wanted to hear his newest release “Something We Shouldn’t Do” was so heartwarming to see.

And, speaking of a heart warming, and I think this is why Brownlee is so popular; he took a couple of minutes to wish one of his long-time fans a happy birthday. It made her day because Brownlee made her feel special, more than just a fan!

Brownlee’s acoustic version of Thomas Rhett’s “Die and Happy Man” intertwined with his rendition of Ed Sheeran’s “Thinking Out Loud” was a crowd favourite. The sincerity in his voice melted my heart as he performed this one.

There are still a few more festivals and fairs that Chad Brownlee will be performing at so if you are close by … just go! I’ll be at Morden Corn and Apple Festival on August 26 to check him out again! 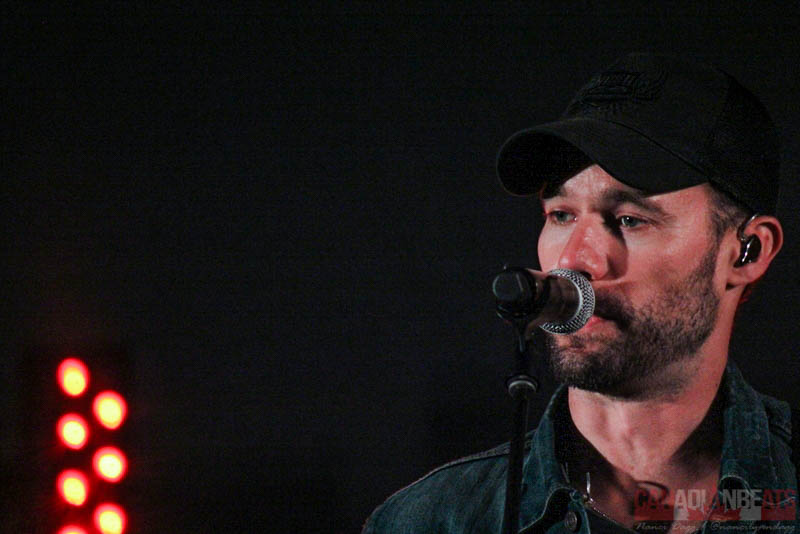 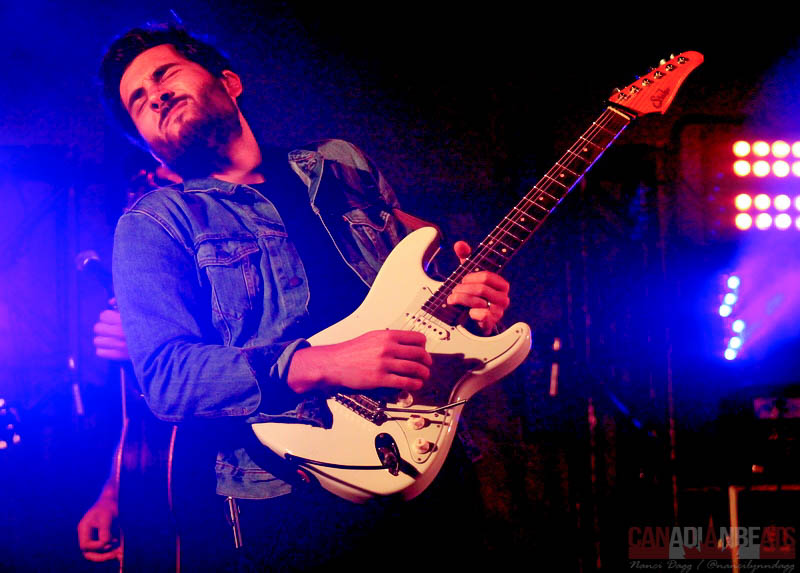 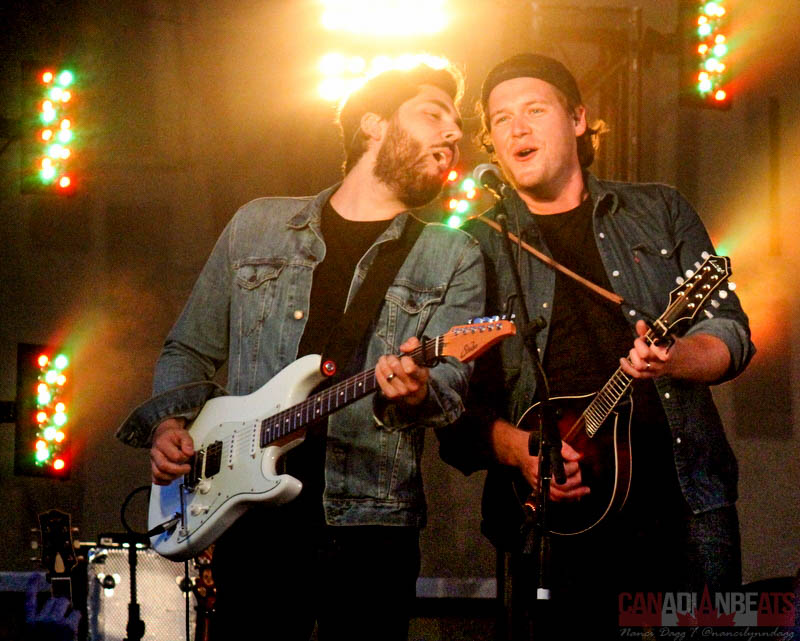 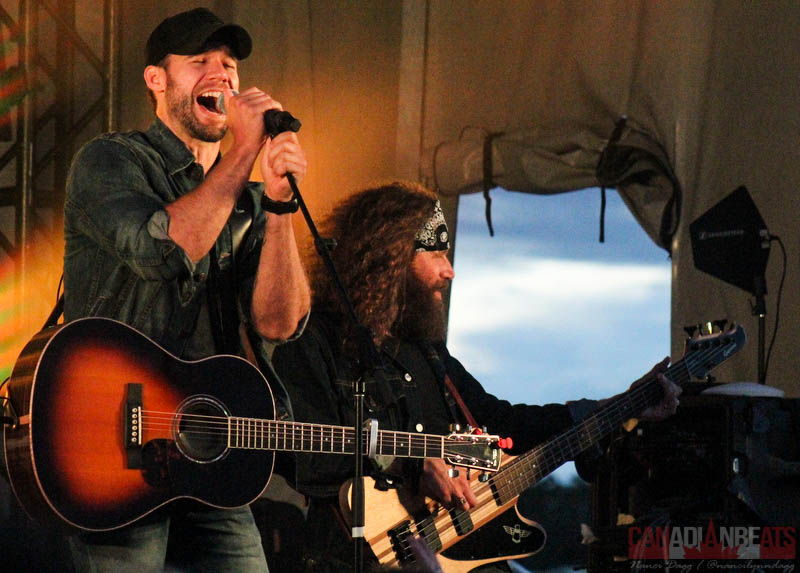 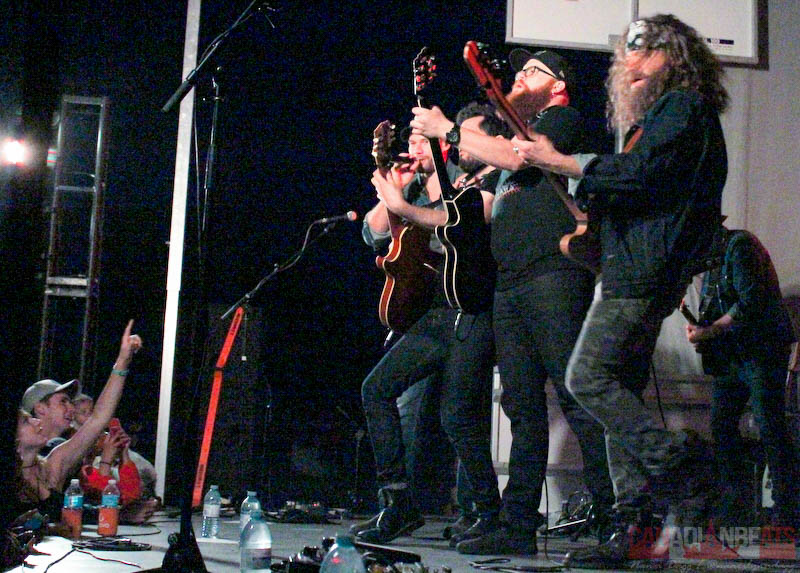 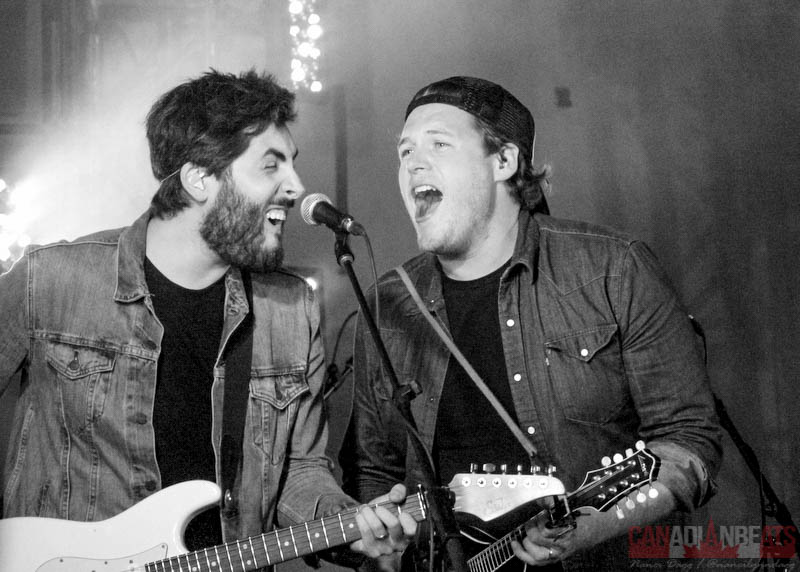 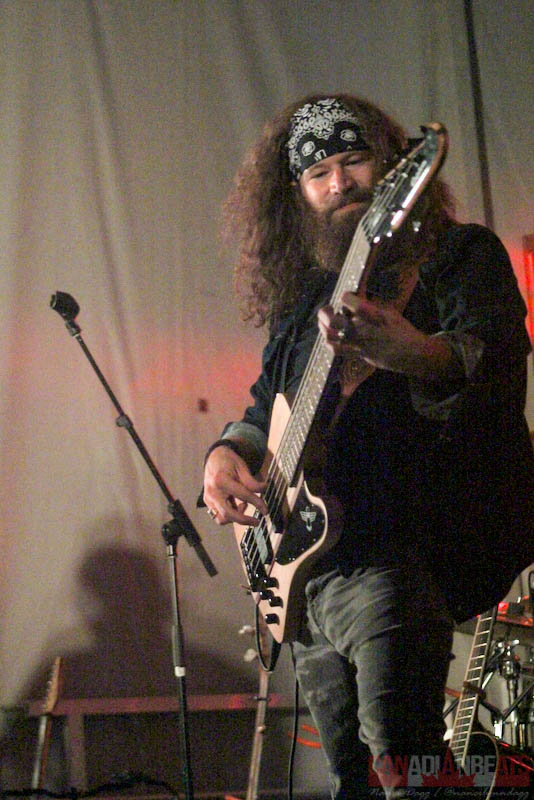 For more photos of the show, head to our Facebook page.