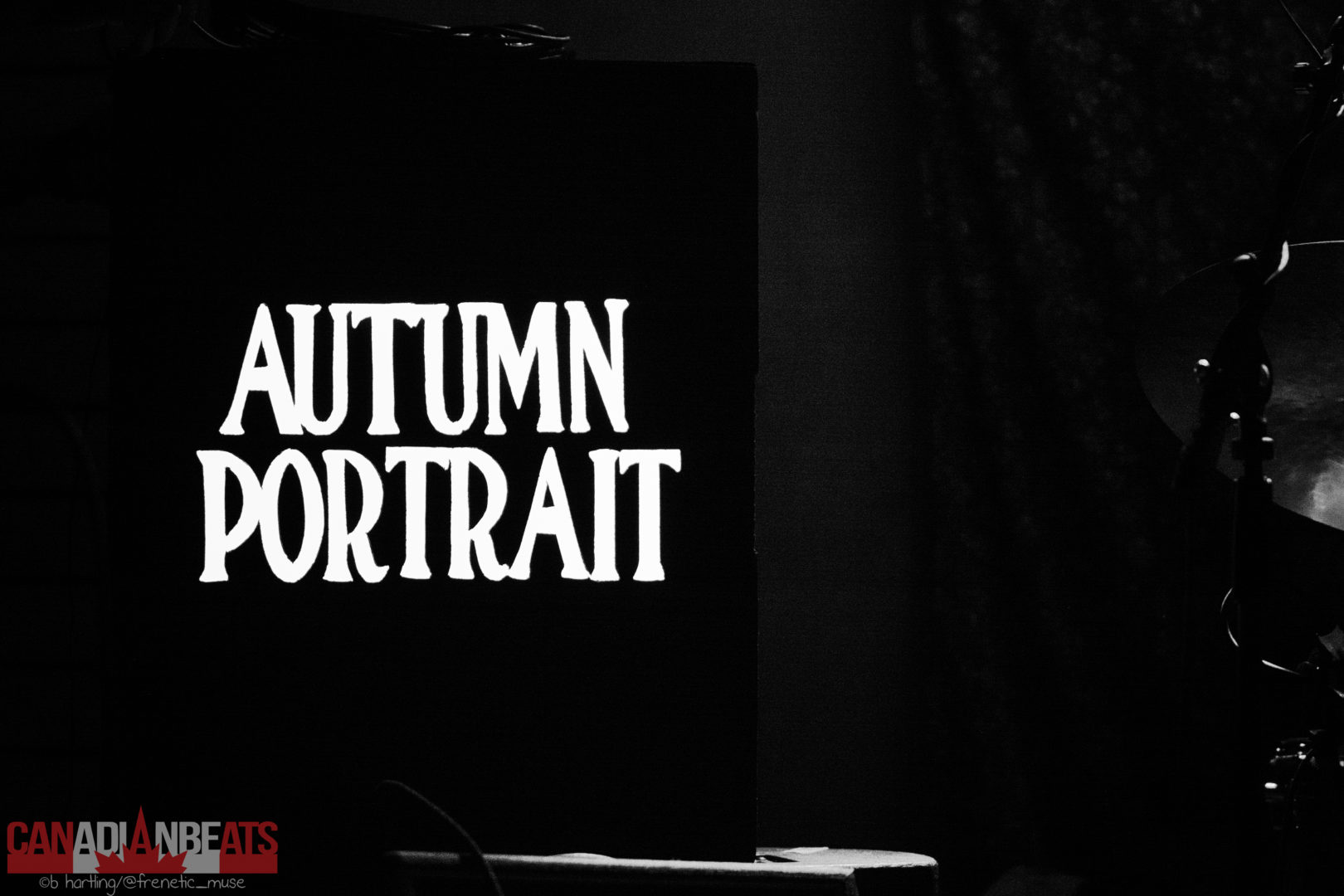 Not many bands can hold their own when a legendary act like The Tragically Hip are playing one of their final shows ever just down the street, Toronto’s folk rock quartet Autumn Portrait however are just such a band. Headlining an evening that saw Gillian Nicola, Eleven North and Gentlemen & Cowards entertaining the crowd at Adelaide Hall the buys wasted no time drawing the audience to the stage for a fantastic indie folk set.

After a busy summer covering major festivals Autumn Portrait was a wonderful reminder of why I got into this music photography thing to begin with…local talent in local clubs. These four guys displayed a fine tuned tightness throughout their 10 song set and front man Freddie Mojallal exuded a warm, welcoming stage presence as he jokingly teased audience members between songs slowly drawing them closer and closer to the stage.

The foursome’s set was heavy in originals but sprinkled with a couple of covers, including a quirky rendition of the Oasis hit Wonderwall which saw Mojallal intentionally avoiding the songs most famous line (and making it all the better for it in my opinion)! A performance which once again proved my theory that it’s always best to hear a band for the first time live. Autumn Portrait put on a show that is not to be missed and before the night was over I found myself already looking forward to my next chance to catch them play. 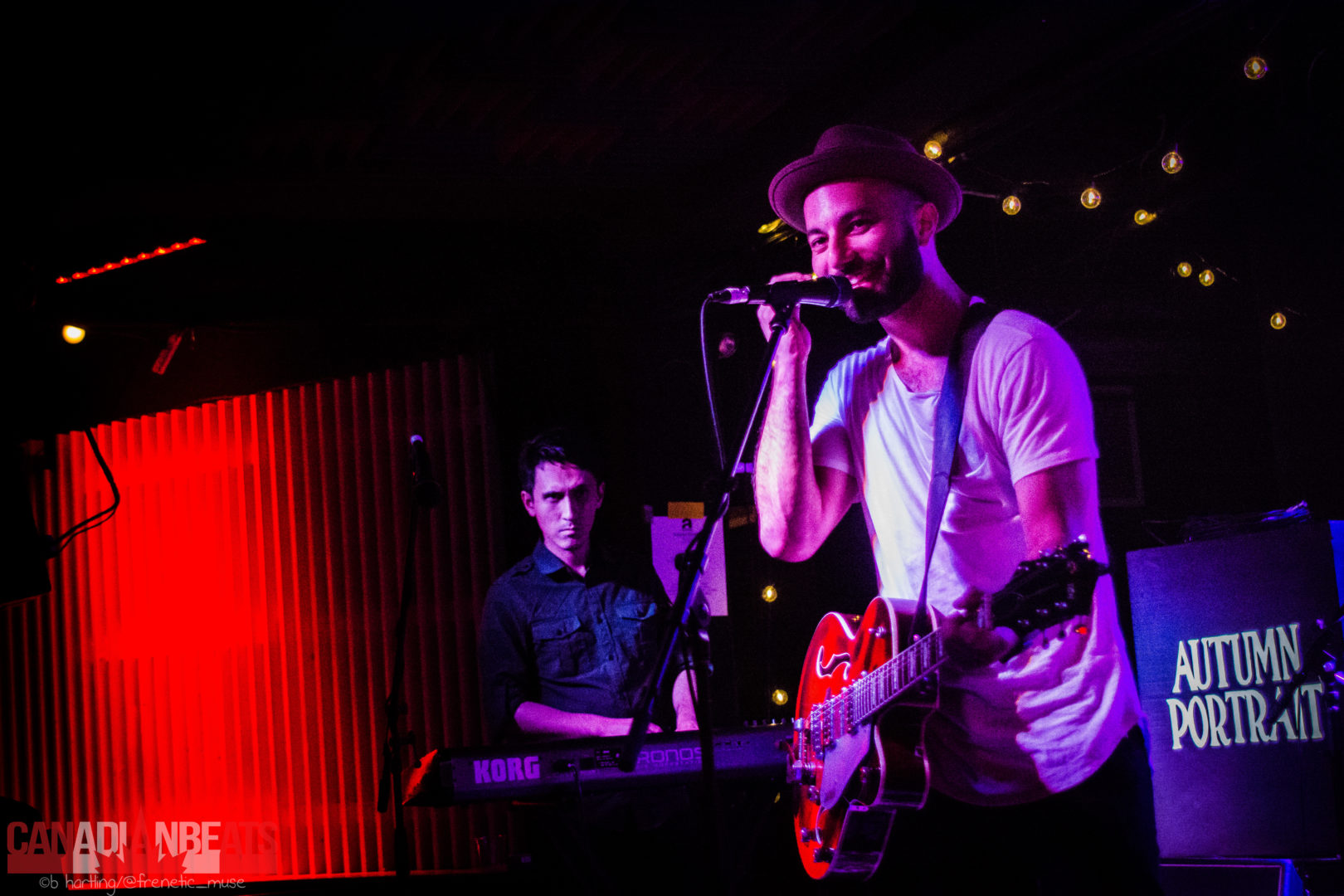 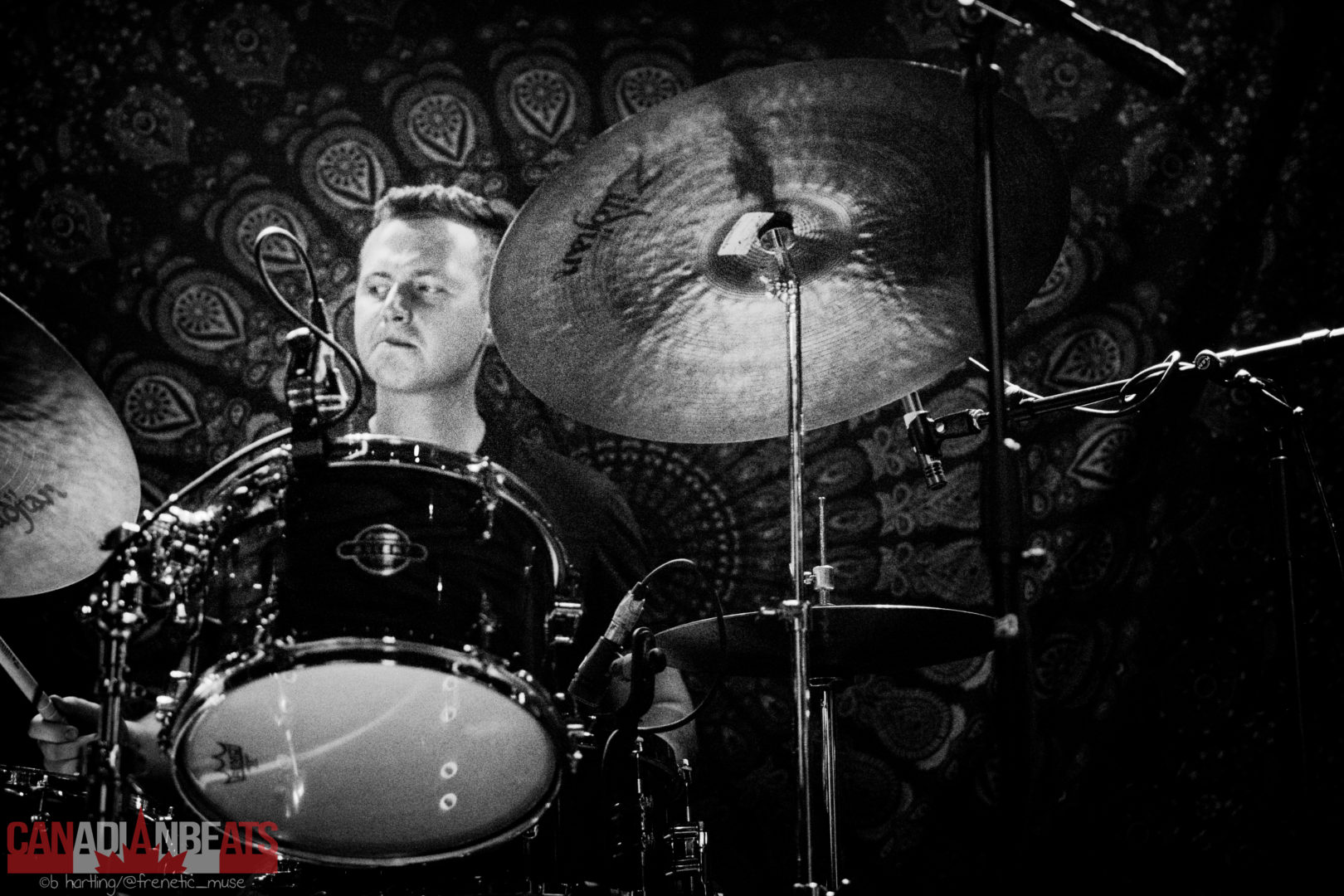 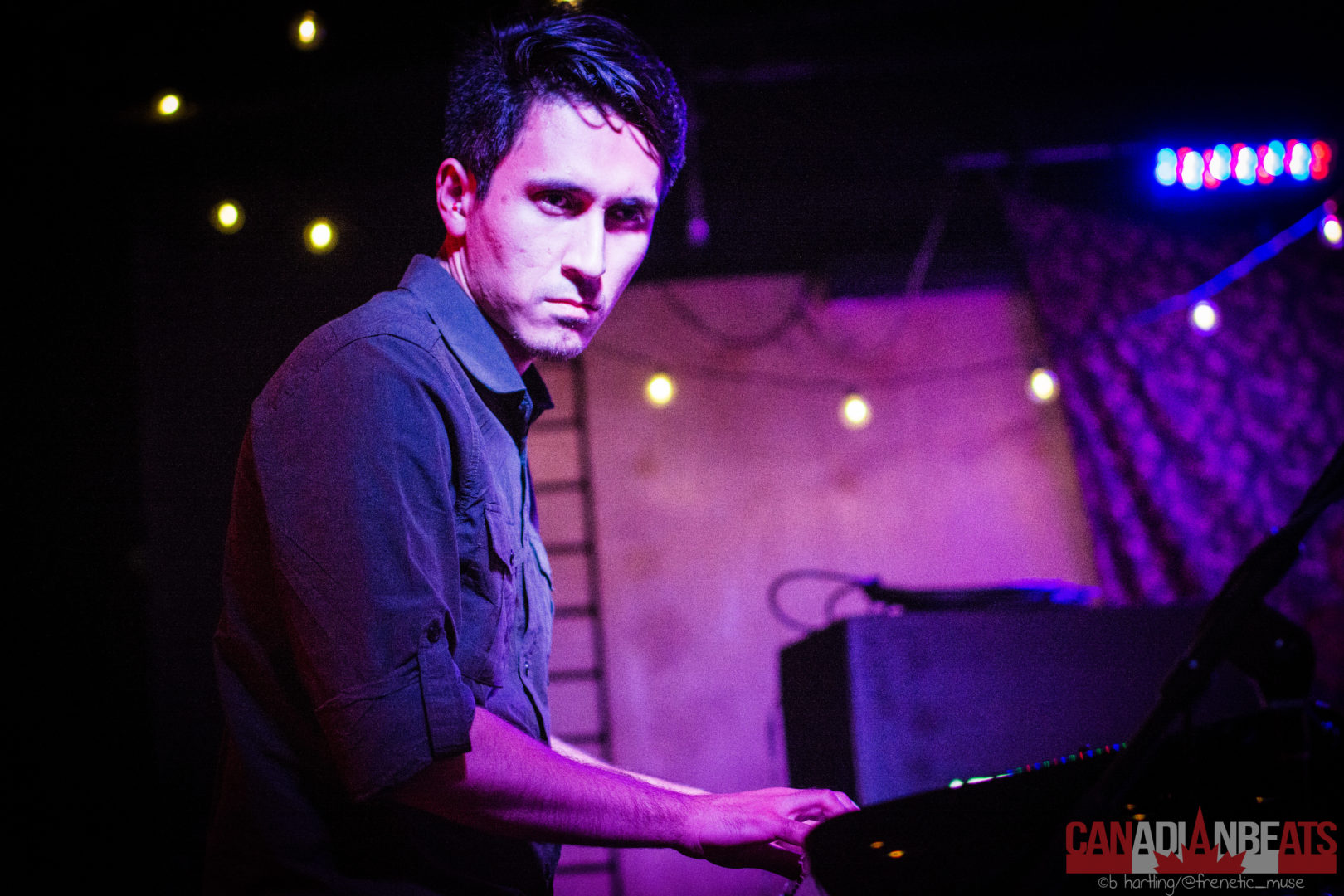 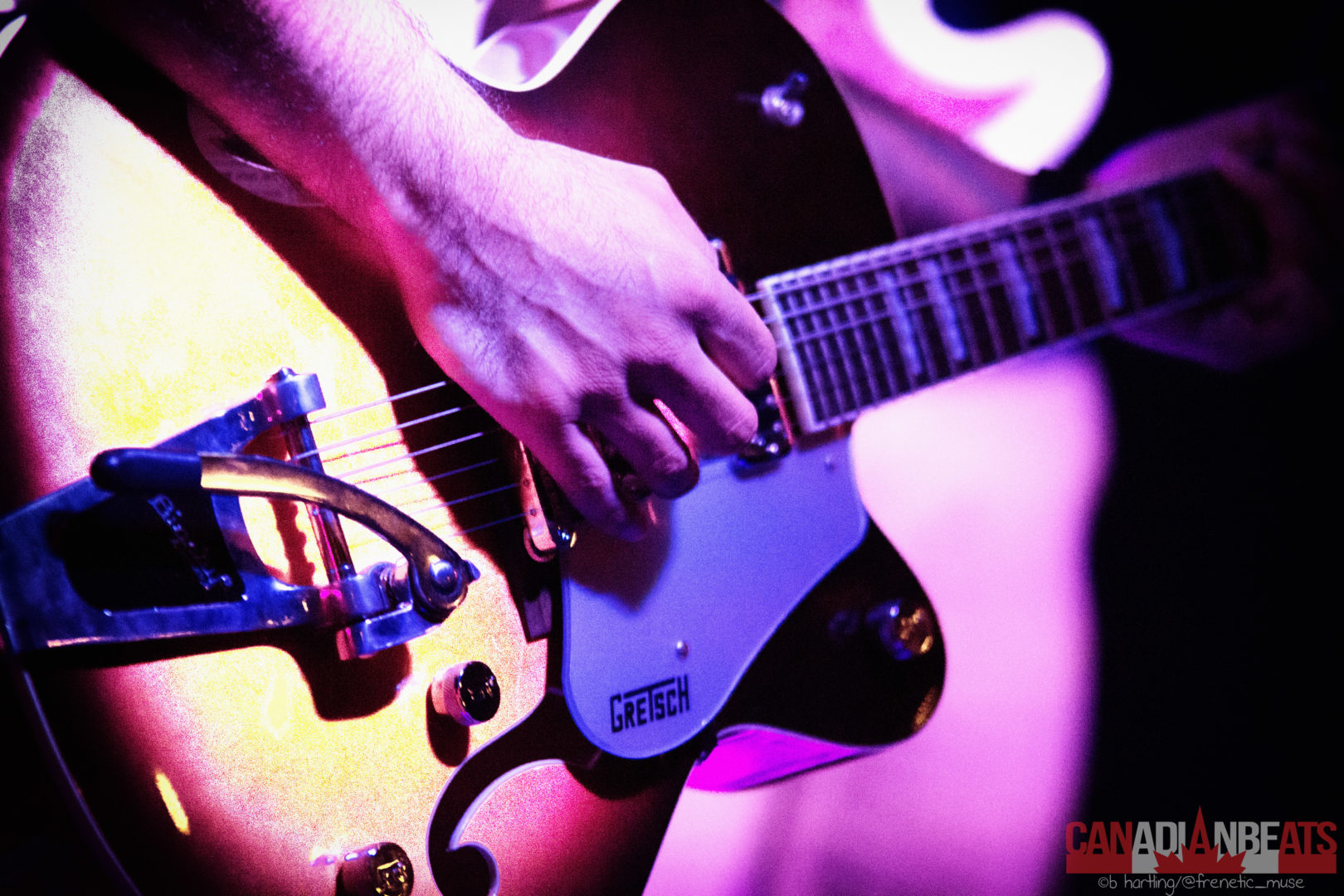 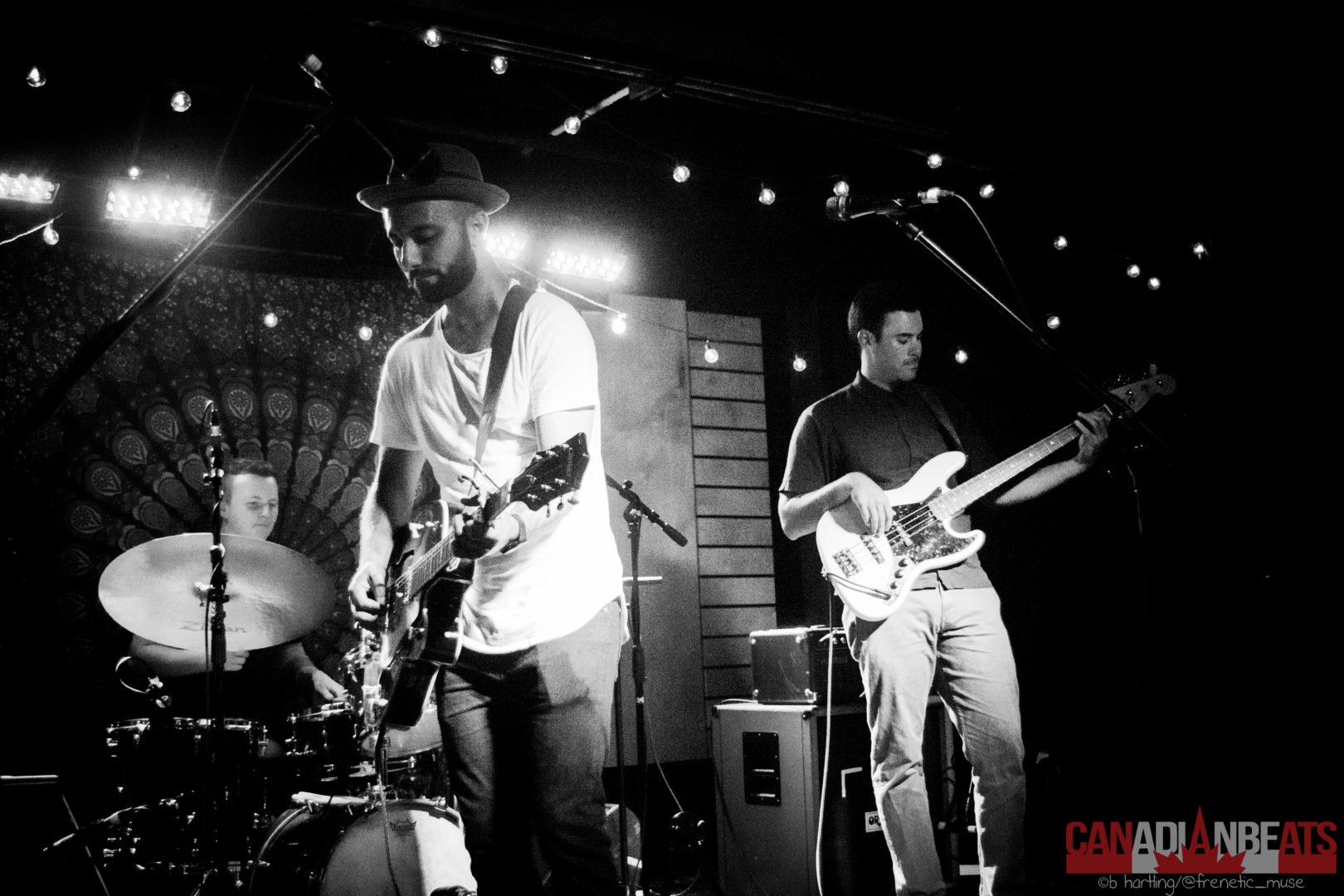