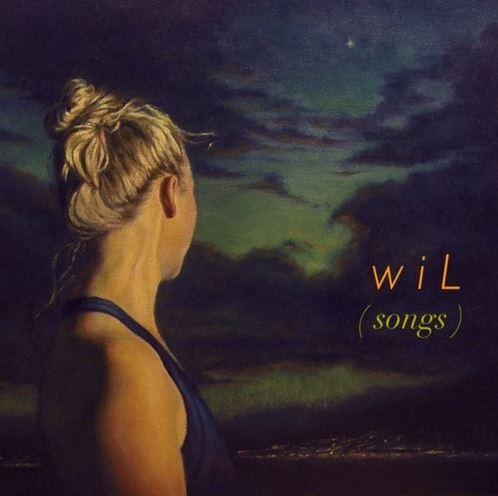 Vancouver Island, BC based singer/songwriter, WiL is set to release his EP, Songs on September 9, 2016 via Cordova Bay Records. He released the first single from the EP, “Our Song” recently. If you like what you’re hearing, be sure to keep an eye out for our full review of the EP coming on release day.