By Remington Fioraso on August 19, 2016@https://twitter.com/RemingtonFD 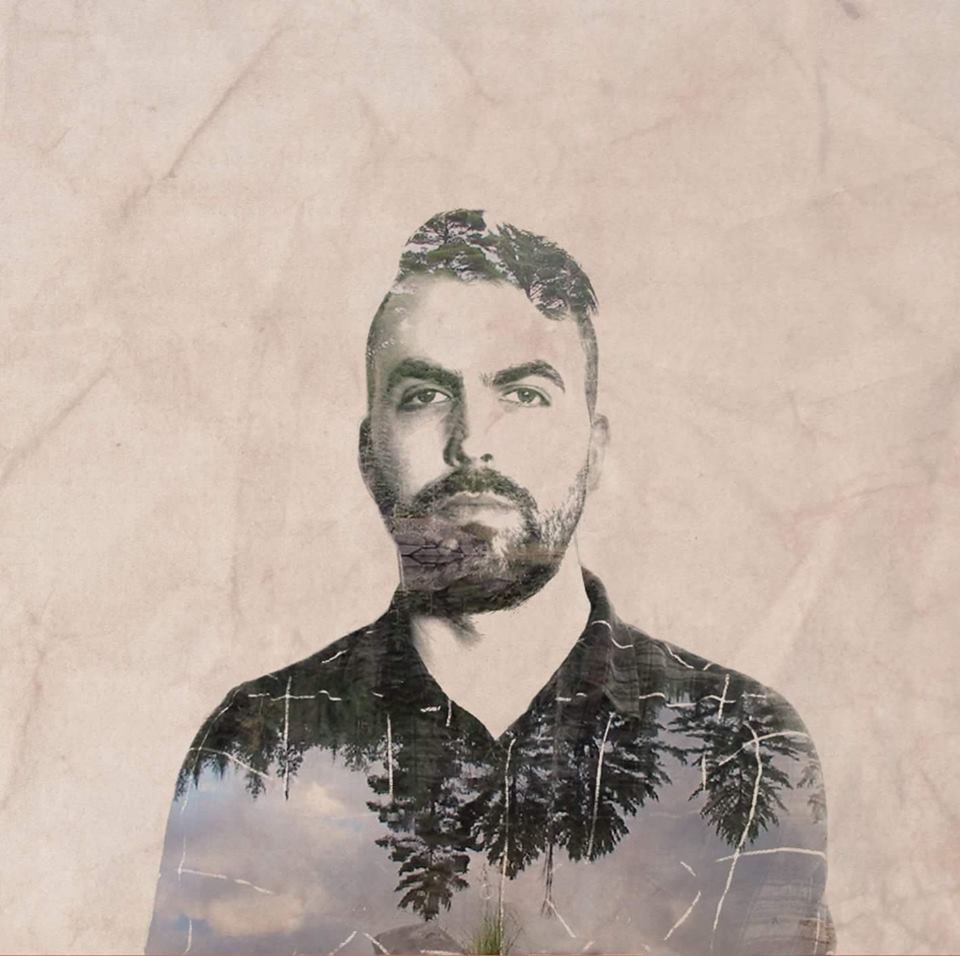 I recently had the opportunity to ask Vancouver’s DJ Mully, also known as Vince Mulville, about his album Nostalgia.  The album came out on August 1, 2016 via the Emengy imprint.  Continue reading to find out more about the artist and connect with him through his social media profiles.

My name is Vince Mulville, also known as Mully. I am an electronic music producer and the founder & manager at Emengy.

Musically, I would say early Delerium played a big role for me in the electronic music realm. Those guys are innovators and always will be.

In the early 2000’s I went to many of the Apex Project raves and just fell in love with the “electronic sound” of the genre. Shortly after, there was actually a local electronic duo called “Limbonius” who I met and really looked up to. They wrote their first solo album, and I thought that just was the coolest thing – A local group putting out an electronic album. It was literally unheard of at the time.

Your new album Nostalgia has recently been released.  How do you feel about the release?  What reception have you heard from fans so far?

The release is super fresh right now. It’s been out for about 4 days now and so far the people who have heard/purchased it have loved it.  Everyone seems to gravitate towards their own favourites, so it’s been hard to tell what the most “popular” track has been.

How was the studio process for you?  What were the most memorable aspects of working on Nostalgia?

The studio process was the most fun I’ve had in years, literally.  Working with Nubia and Darnell in the studio was an incredible amount of fun but also very challenging.  We had a lot of re-arranging to do in the studio to make lyrics fit, and as you know studio time is precious time!  Dustin Hogan was also my backbone throughout the process and always had my back. Can’t thank him enough. Kyhan Smith, my recording engineer was also once of the easiest guys to work with and brought so much insight into the album. I consider myself very fortunate to have such a strong team behind me.

Whom, or what, were your inspirations for some of the tracks on the recording?

Tracks 4, 7, and 9 were actually written in 2008 with my prior electronic duo “The Purple Razors”, so it was super cool to finally bring those songs out into the light and show everyone.  The album is more of a reflection of my past, with a taste of what I’ve been working on now. I wouldn’t call it a “concept album”, but I would say it indirectly tells my musical story as an artist up until the present.

The album was released under the Emengy imprint.  For readers unfamiliar with the label, Mulville co-founded the imprint.  Can you tell us a bit about the background of Emengy?

Well, Emengy was founded in 2010 by myself and Mike Gaba.  At the time we had been running “Emengy” as “M&G Recordings”, hence the name “Emengy”.  Shortly after, I took over operations & management and decided to rebrand as “Emengy”.  Since then, the label has released many singles and EP’s ranging from ambient and deep house, right into dubstep and progressive house.  I don’t like to keep Emengy’s doors too narrow, and therefore we are open to many different genres on our roster.  I think the biggest reason for having such a wide range is our location.  The Fraser Valley is much different than Vancouver, where you can have a label that is very genre-specific.  Our job out here is to expose quality electronic dance music to anyone who is willing to listen.

What can fans expect to see next from you in the second half of 2016?

Surprisingly, lots of exciting stuff!  At first it was looking like I might just be focussing on promoting my album and general management with Emengy.  But now I’ve actually got a few remixes in the works that Emengy will be releasing for Mully. I’m also in the middle of working on The Coriolis Project’s second EP, which is a side-project of mine.  And of course Emengy has a few events currently in the planning stages.  Lastly, (and maybe I shouldn’t announce this yet), but I am collecting material for what will be: “Nostalgia: The Remixes”, hopefully out before Christmas 😉

At Canadian Beats, we like to allocate a section of our interviews of questions that will allow fans to get to know more about you.

Delerium, Richie Hawtin (If you consider him Canadian) and of course I have an insane amount of respect for Deadmau5.  And as everyone knows, I have a special place in my heart for Lights! lol

I think the first album I ever purchased was “In My Memory” by Tiesto in 2002. I believe the latest album I purchased would have been Hans Zimmer’s soundtrack to the movie Interstellar.

Apart from checking out festivals, Hiking for sure!!

Besides the cell phone, I’d have to say shoes. Definitely shoes.

If you could have any super power, what would it be and what would you want to do with it first?

Teleportation all the way. I would be a world citizen, bouncing around from country to country!

Just want to thank Canadian Beats for all the support you’ve given us here at Emengy, and for all the readers to keep supporting local electronic dance music!