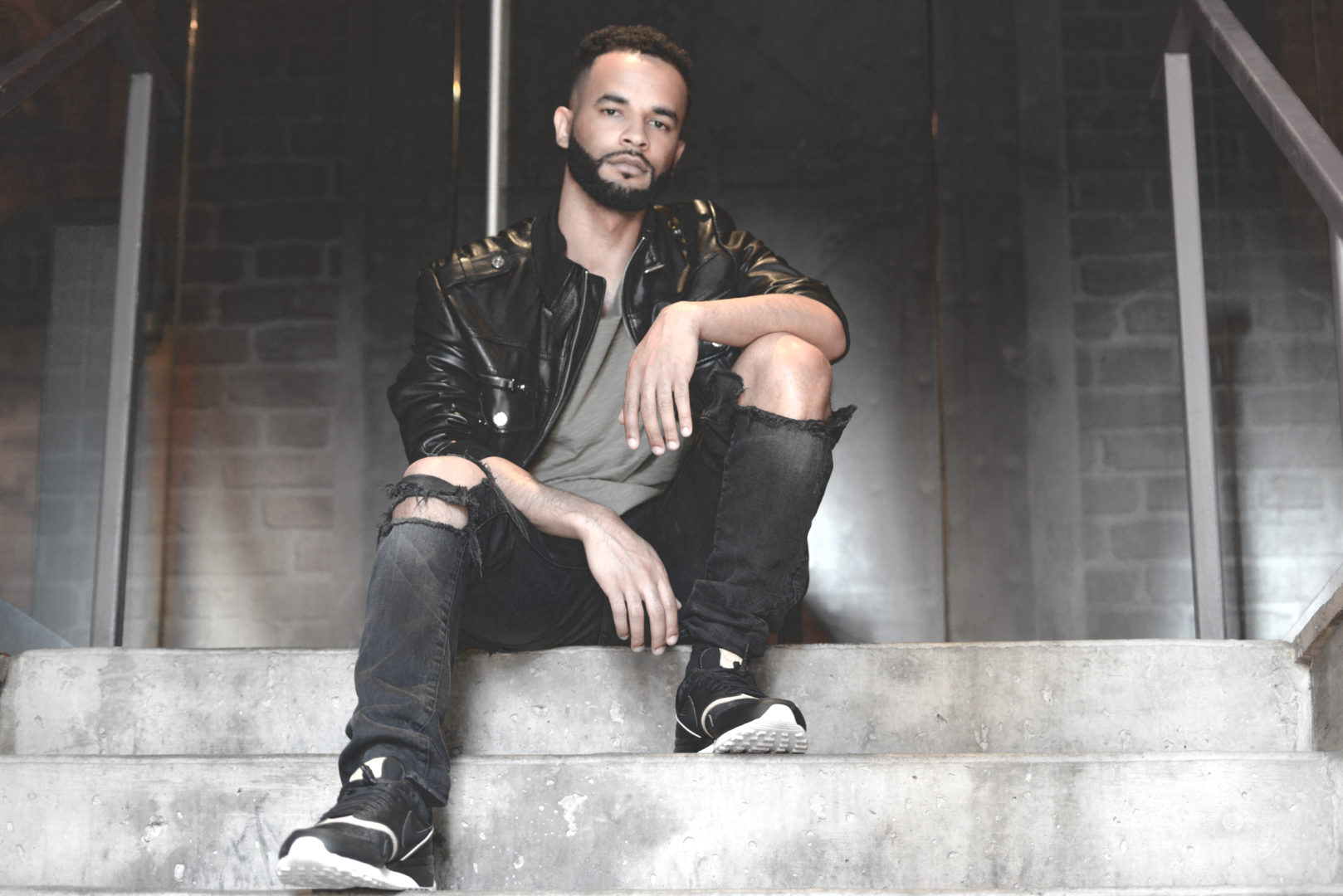 J Matthew, aka City Black, is a pop/R&B/soul artist from Toronto, ON. He recently released his debut single, Can’t Stop and is set to perform at Yonge-Dundas Square on the TDot Fest Stage in just a few weeks. I had a chance to catch up with him ask him about Can’t Stop and what’s to come for his music.

First off, can you introduce yourself for our readers?

Hi, I’m J. Matthew, an emerging RnB/Soul artist.  I’m 25, born and raised in Scarborough, one of the six boroughs in Toronto, Ontario.  Since a child, I had a passion for RnB music and had favorites like R. Kelly and Michael Jackson.  In my music I am to create a sound that is unique and lyrics that the audience can connect with.  I plan to contribute to the evolution of music and create great hits that people will listen to forever.

You recently released your debut single, Can’t Stop. Can you tell us a little bit about the song and how the writing and recording process was for it?

Can’t Stop was created with the help from team Autobotz and Greystar Studios.  Together we worked on finding its unique sound by experimenting and by listening to some of today’s top music.  The song reflects a person stuck in a memory with someone they’ve cared for and hoping they could get one more chance to make things better. The music video is available on YouTube.

Do you have any plans for a full length record (or EP) in the near future?

Yes, the team and I are currently working on an album which will be completed and released in 2017.  There will also be a second music video released with a song from the album in September.

Yonge-Dundas Square is a well-known area and lots of artists have played there before now you’ve got a show coming up there on the TDOT Fest stage on September 4th. How excited are you for the show? What can fans expect from your set?

I have been anticipating the event for weeks now.  I am looking forward to it.  I will be preforming two songs, one of the being Can’t Stop.  The second song will be released online days before TDOT fest.  The audience can expect the performance to be memorable and help to introduce the audience to J. Matthew.

Yes, I am currently working on more content so that I have quality songs that people enjoy so that I can give the audience a full performance with many songs.  When I do tour, I want a list of songs that will keep the audience dancing for hours.

I hope to become established in the music industry and to progressively develop my talent.  I want to meet and collaborate with other musicians and producers and continue to create unique music.  Lastly, I want to tour the world with an amazing song list.

I would love to collaborate with Kanye West.  He has an amazing talent for music and working with him would inspire me and also give me a chance to create one of the greatest songs ever.

My favorite Canadian artists would be Celine Dion, Drake, and Justin Bieber.  They all have great songs