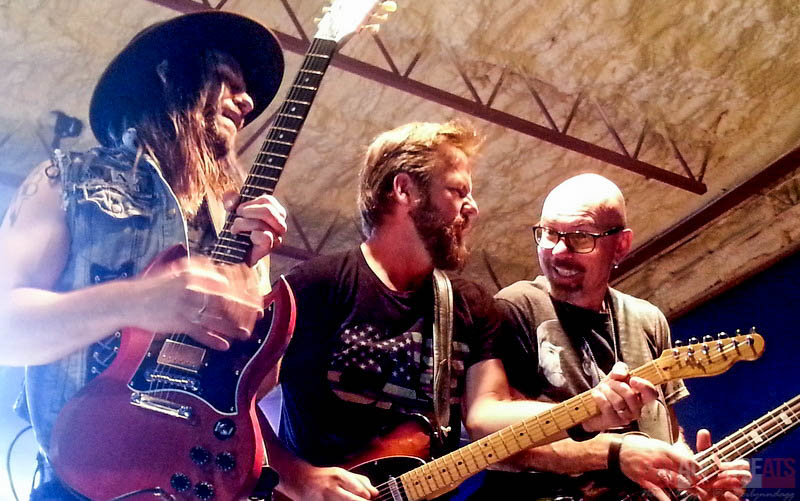 To say that The Road Hammers have fun on stage is an understatement. Saturday night at the Winkler Harvest Festival, Jason McCoy, Clayton Bellamy and Chris Byrne came out to thousands of screaming fans that wanted to be blown away and they weren’t disappointed. What was truly marvelous for the fans was to see Winnipeg’s own Steve Broadhurst on drums. He fits into the band like a well-worn pair of gloves.

Right from the opening song “Wheels” to the encore “I’m a Road Hammer and Hillbilly Highway” the air was electric! The energy that these guys exude on stage is phenomenal. The crowd interaction is over the top. The camaraderie they share is incredible. I was blown away by how great this band is; how every song they performed appealed to the whole crowd whether they were country music fans, or not. And, all this tied together to make one very powerful live show.

The one hour, 45 minutes show included The Road Hammers classics and new songs plus Jason McCoy’s own. My personal favourite of the night was a medley that included “Willin’,” “Purple Rain” and “Take it Easy.” The harmony of the three men was exquisite. Their vocals were heart wrenchingly beautiful. I saw a whole different side of The Road Hammers; a serious side that I quite liked. A crowd favourite, “Mud” followed this medley. “Girl on a Billboard” and “I’ve Been Everywhere” swept up the crowd.

The most touching moment of the night was a solo performed by Jason McCoy. McCoy told a story of a man that touched his heart because of this man’s own story of losing everything to a flood, but felt he still had everything thanks to his wife and child. That story led to “I’d Still Have Everything.” I looked around and saw tears in people’s eyes, saw swaying back and forth, saw people holding and hugging one another while being mesmerized by what they were listening to. McCoy’s performance was flawless, passionate and genuine. This was the pinnacle of the night. 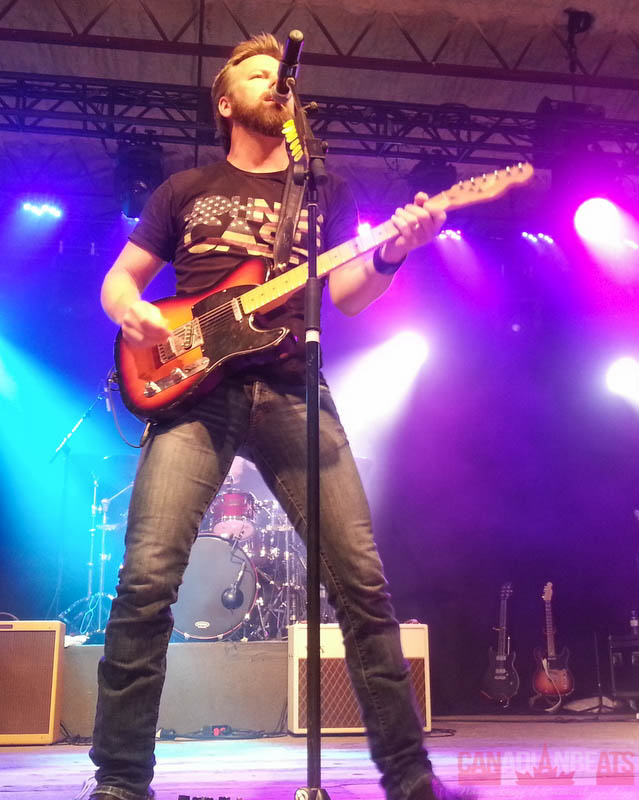 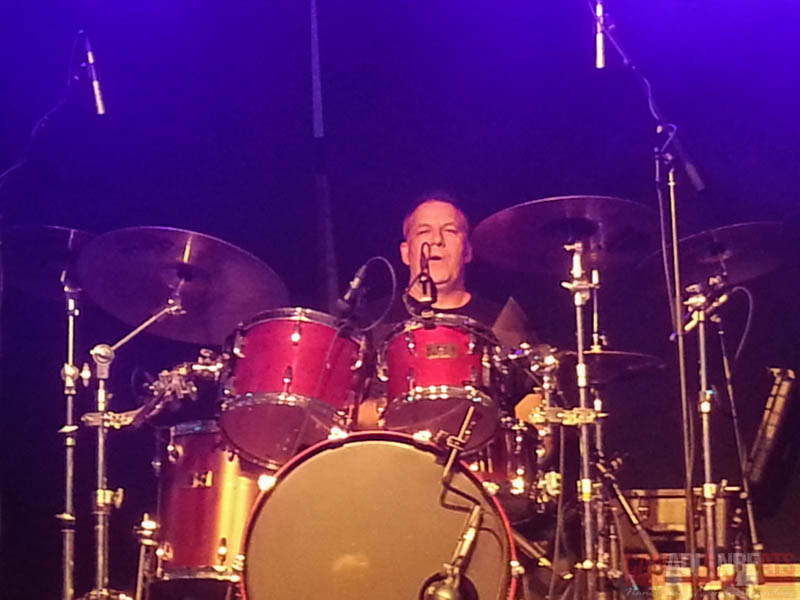 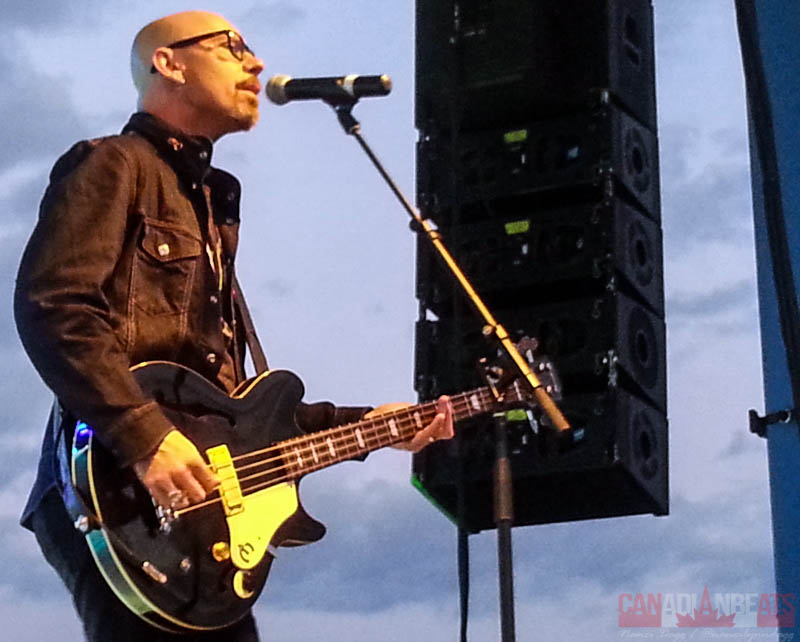 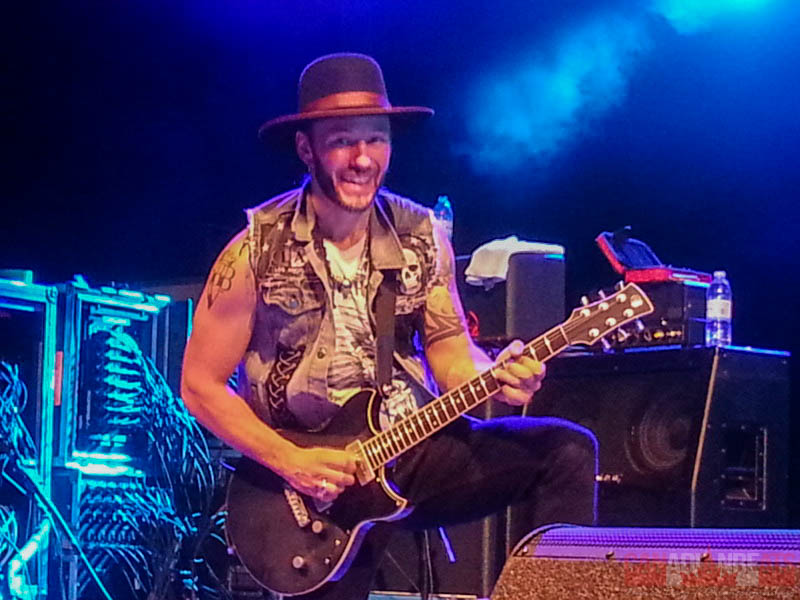 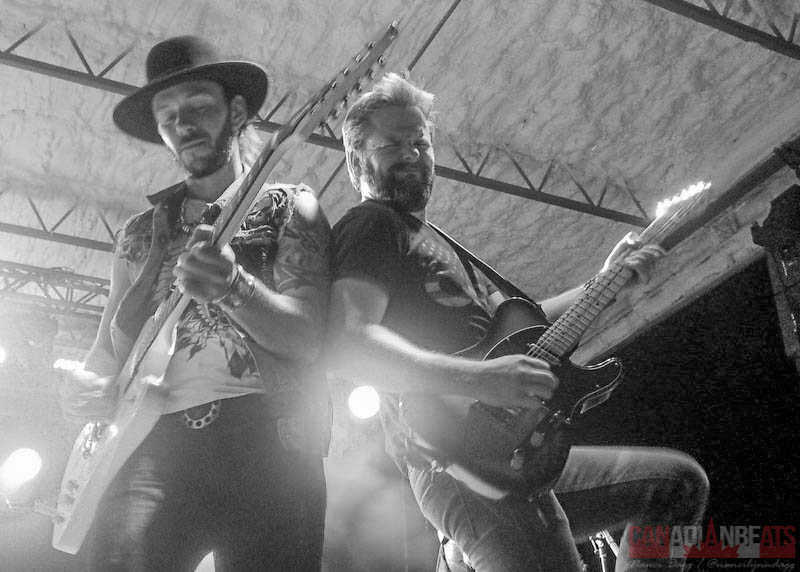 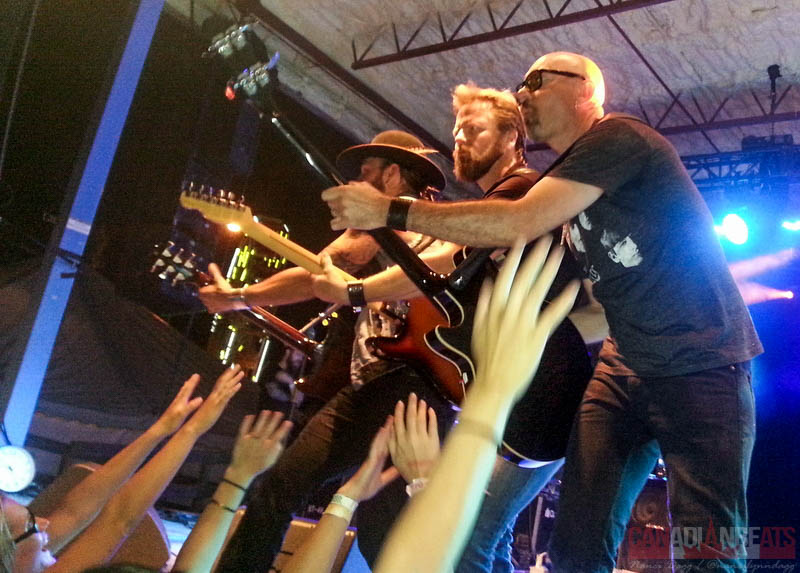 If you haven’t been to a Road Hammers show, you need to go! For more photos of the show, head to our Facebook page!