Sunday, we came to our final day of Manitoulin Country Fest 2016. It was the quietest day of the festival, with only two acts on the bill. Many people had cleared out of the camping area to make there way back home for the start of a new work week but, the diehards remained and would not be disappointed.

Manitoulin local group, Robbie Shawana and his band, entertained us with a strong set of both traditional and new country. There were laid back participants who just took it all in, while some of the more ambitious viewers were couples dancing. It was a pleasure to watch the dancers and the music was really enjoyable. 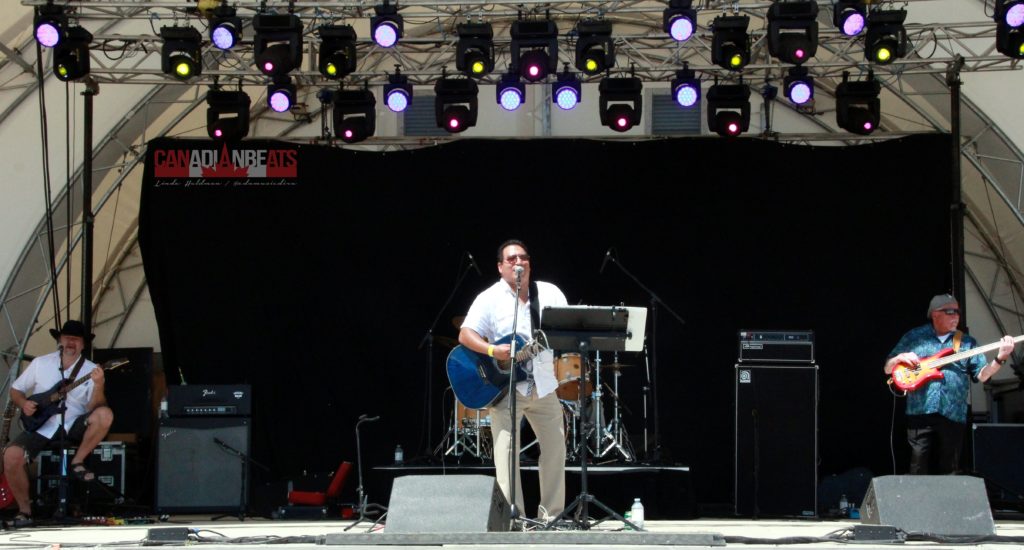 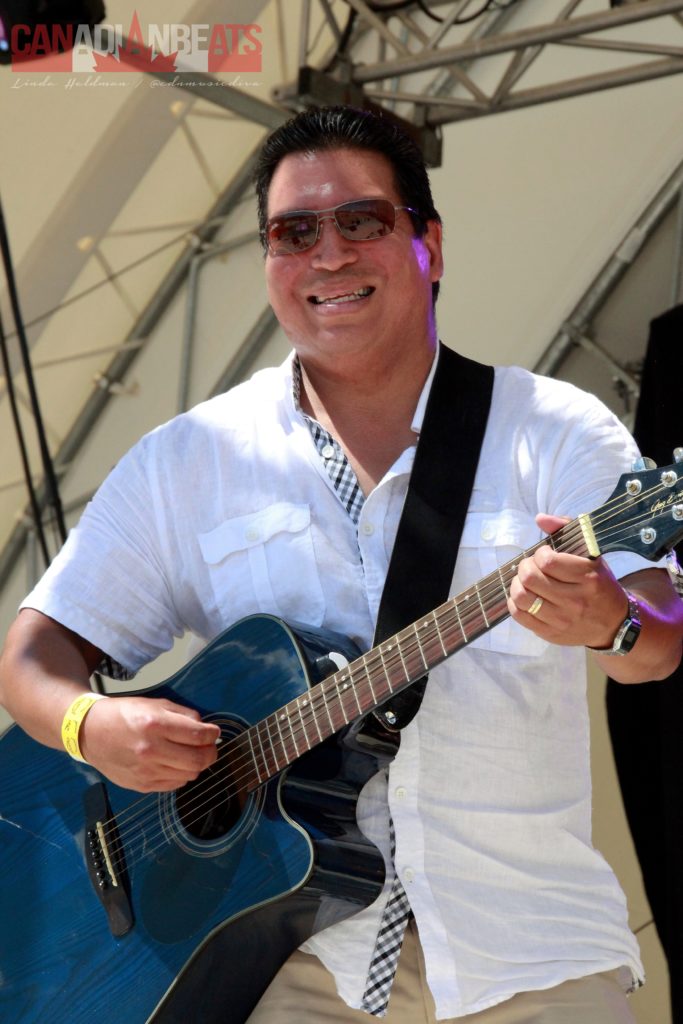 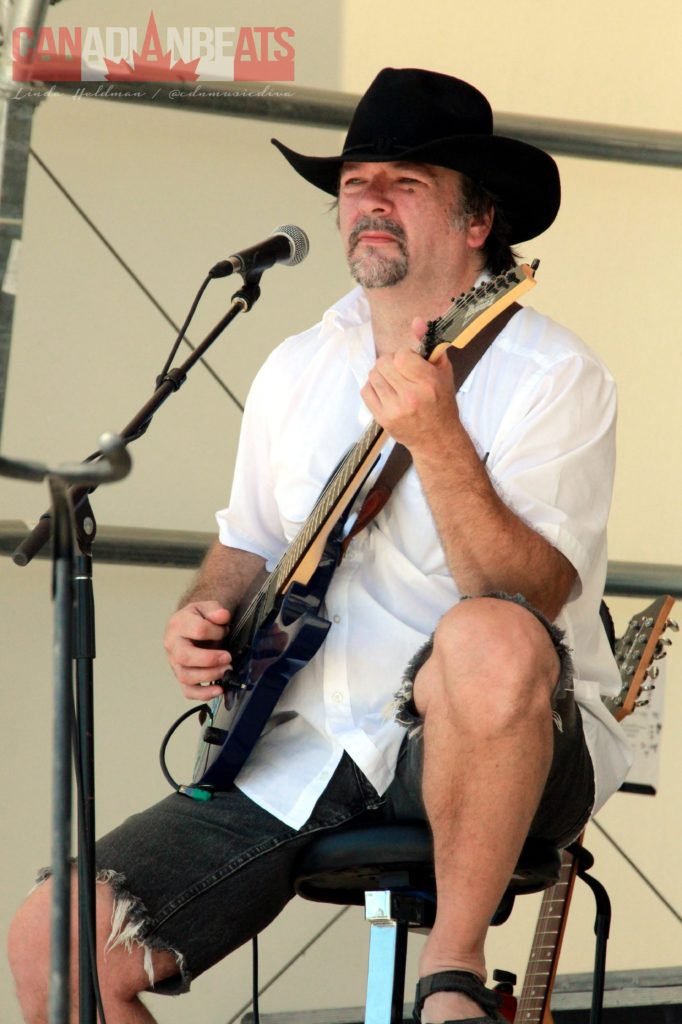 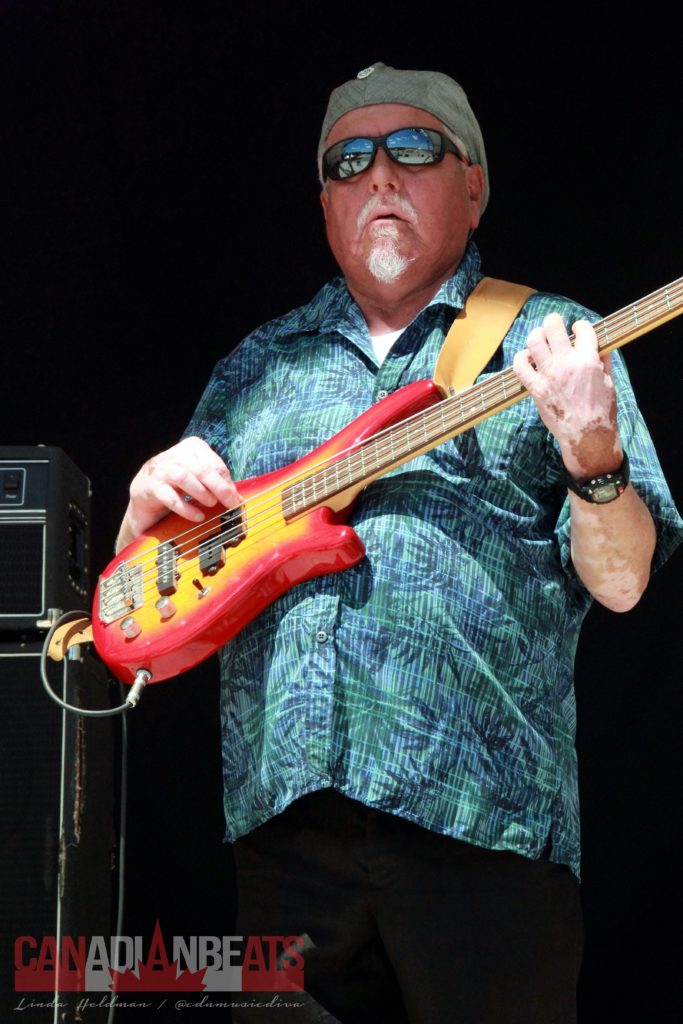 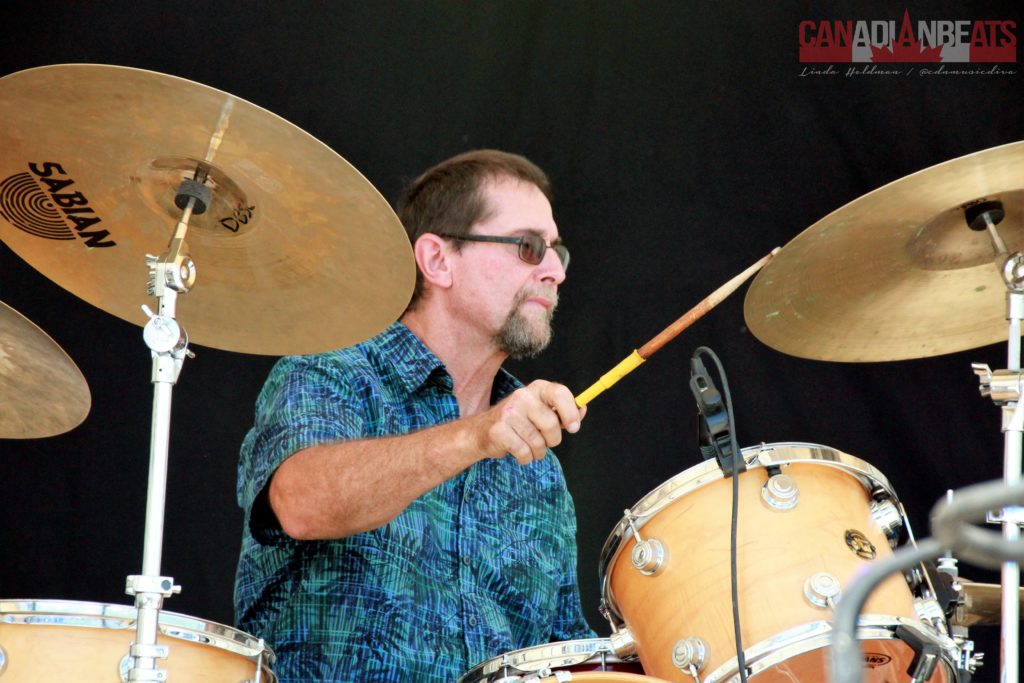 Following Robbie Shawana was the very last act of the festival, Sean Hogan. With just him and his guitar, Sean performed an hour’s worth of his hits. Yes, he has that many! Enough, in fact, that he is promoting his 2-disc “Best of…” CD that was released December 2015. “Catalina Sunrise” has been a favourite of mine since its release in 2004. Other favourites include ” Suck It Up”, “Travel Plans”, “Ruled By Mercury” and “Heartbreak Song”. Sean sang them all! It was a perfect end to four days of music. 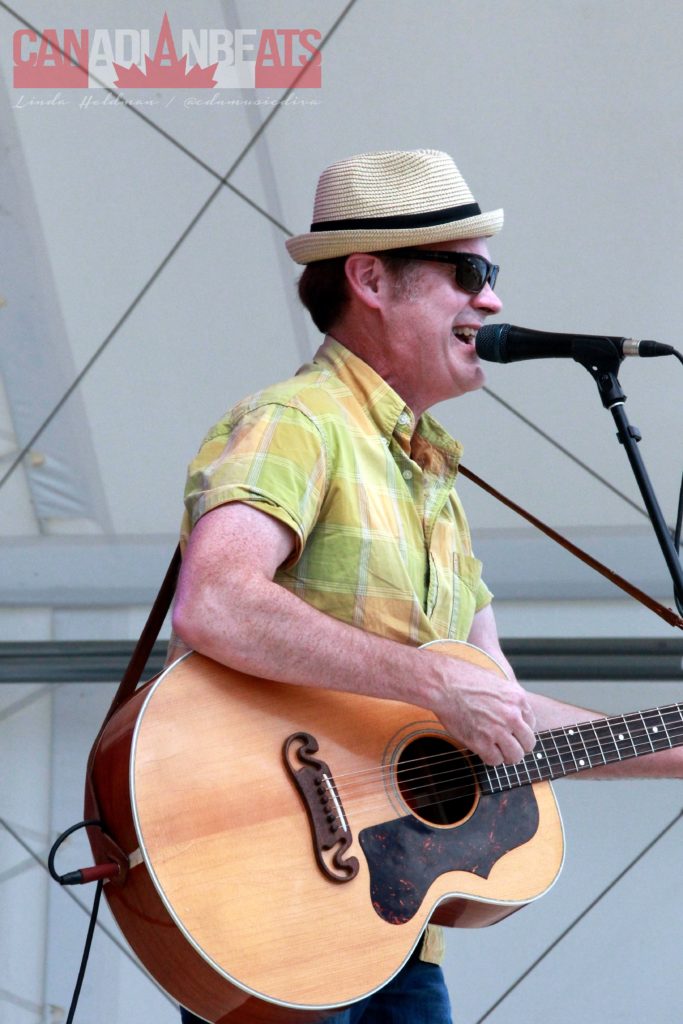 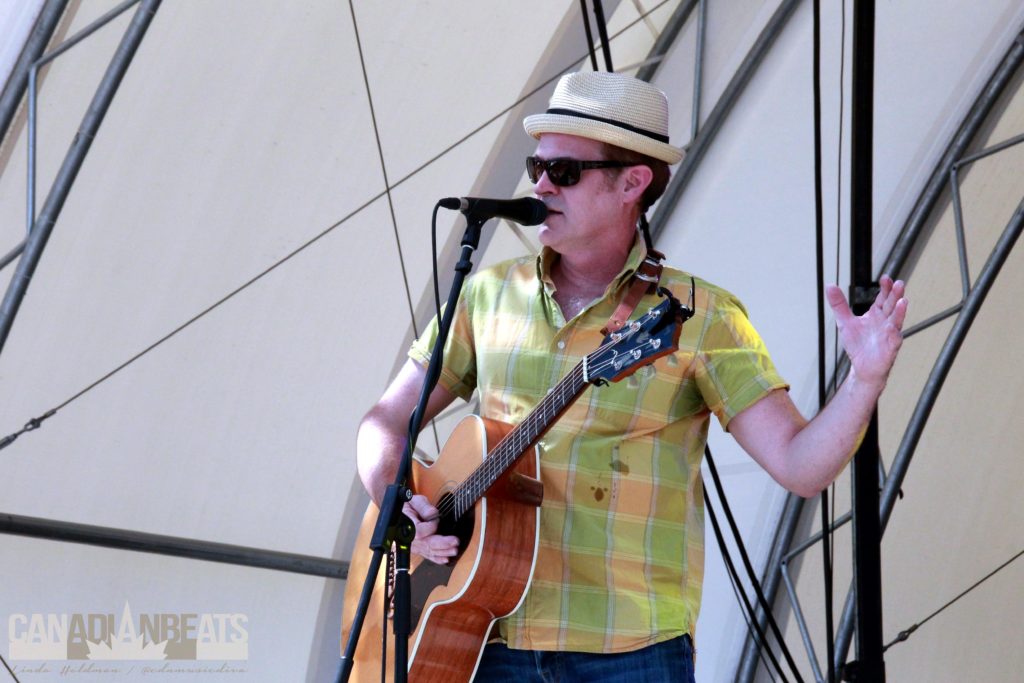 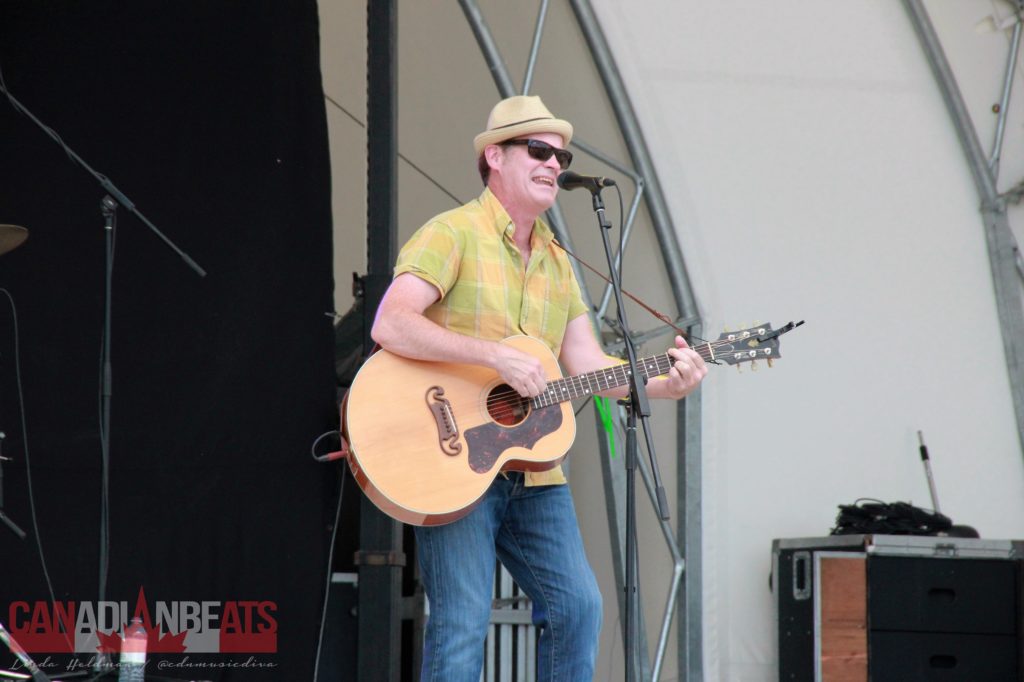 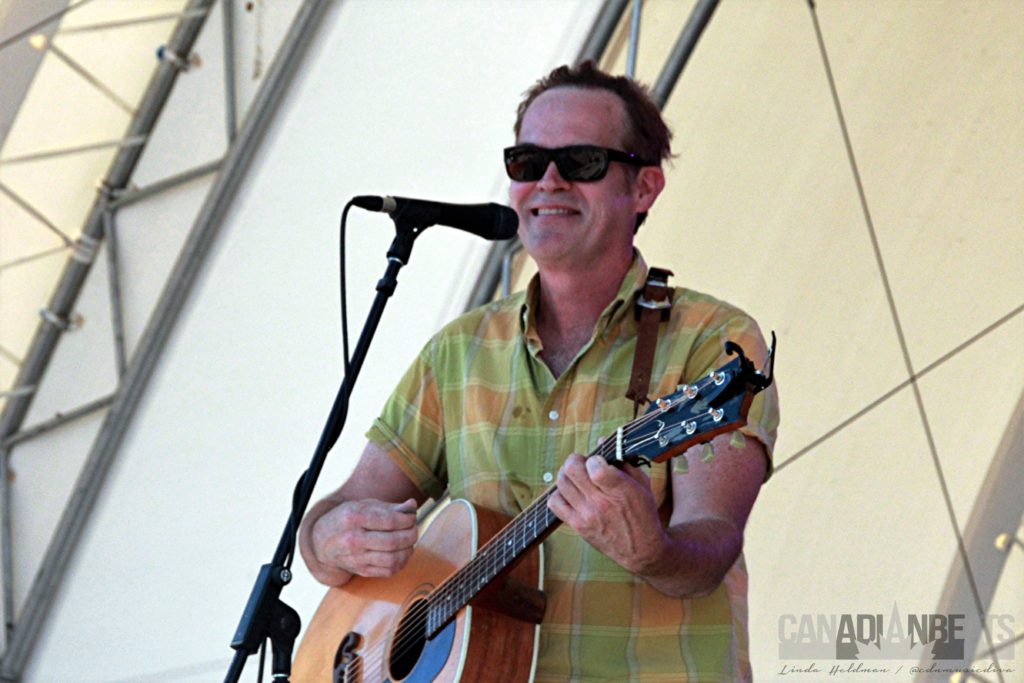 During Sean’s performance, a very special guest arrived; Ontario Premier Kathleen Wynne. She was on a northern Ontario tour and kindly made the festival one of her stops. It was all very low-key. She wasn’t announced or went on stage. Instead, she casually met and chatted with as many people as she could, as she and her body guards, wandered the grounds. Face-to-face, I found her to be a very personable lady. 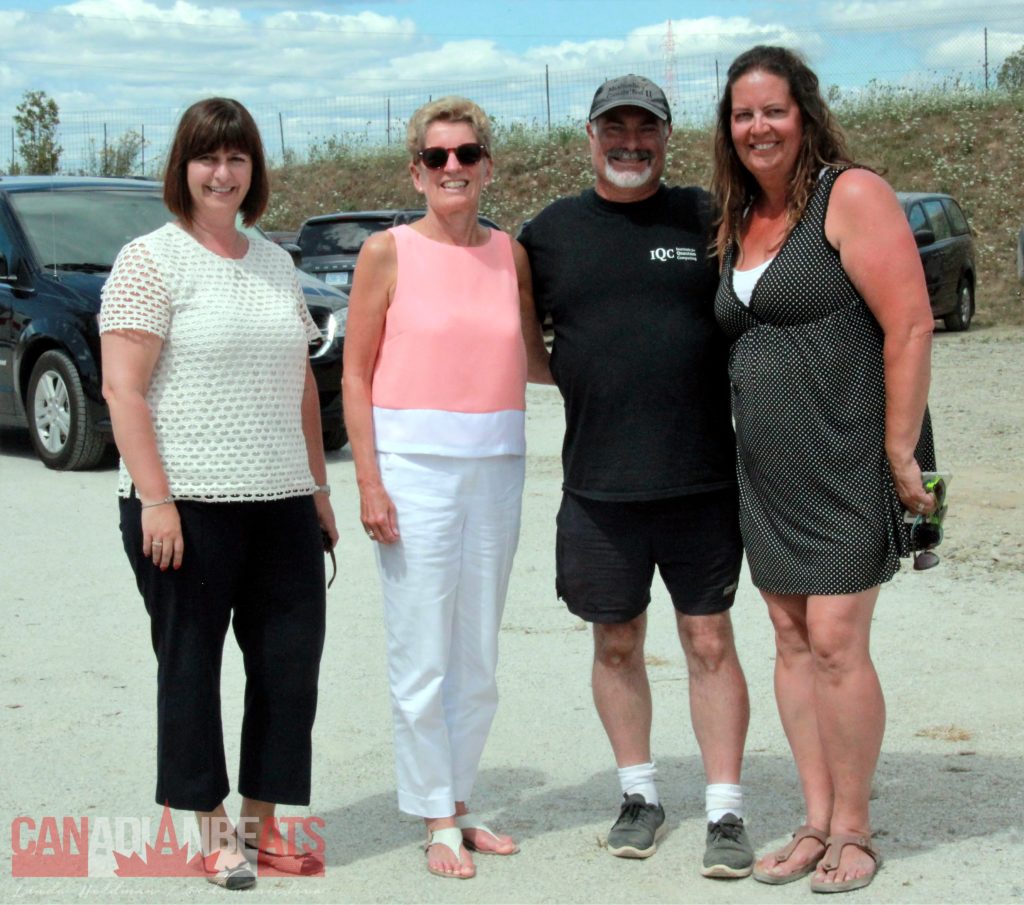 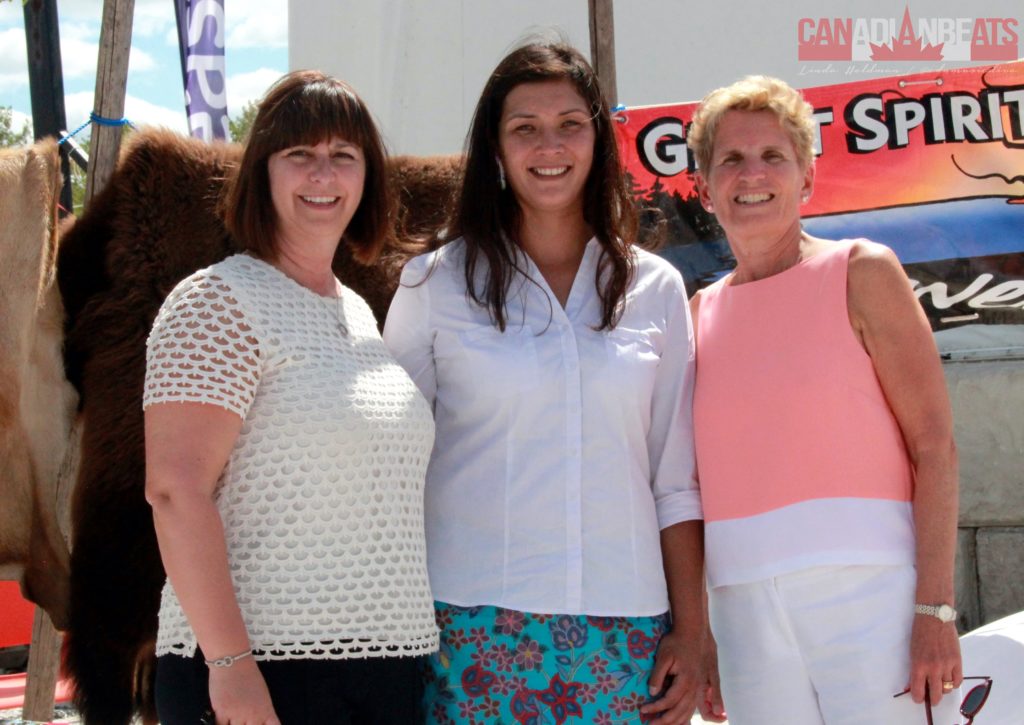 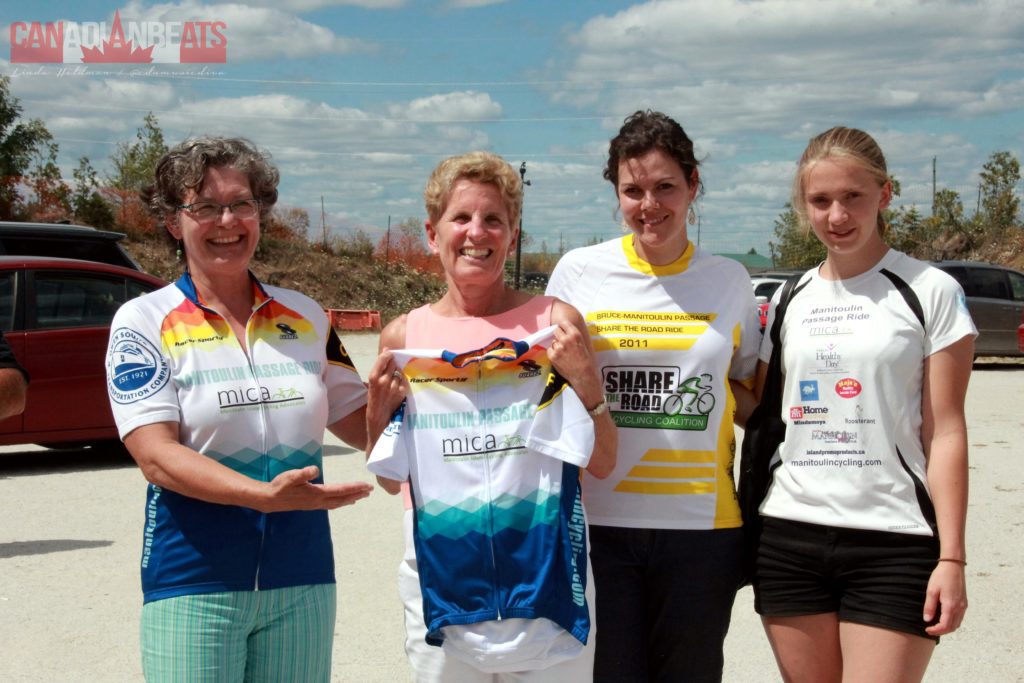 I would like to give thanks to KT and Craig Timmermans for allowing Canadian Beats to be a part of five days of fun and fantastic music. This wonderful couple own and operate not one, but two independent radio stations on Manitoulin; Country 103, Great Lakes Country and Manitoulin’s Hot Dance Glow 100, under Manitoulin Radio Communication Inc. They also own, organize and run Manitoulin Country Fest.

MCF starts with KT and Craig and their team of approximately eight people. The festival runs with an additional 100+ volunteers and the support of local businesses. They have been nominated for CCMA Country Festival, Fair or Exhibition of the Year, four consecutive years from 2010 to 2013.

Some other interesting facts: In 10 years of the festival, there have been 104 acts – 102 Canadian and 2 American. So, if you are like us at Canadian Beats and support all things Canadian in Music, Manitoulin Country Fest is your place to be in 2017, August 10,11 & 12. Tickets are already on sale and the Line-up list has begun with Michelle Wright, Washboard Union, Chris Buck Band and Western Swing Authority. More to come!

Please check out all our photos from Manitoulin Country Fest on Facebook.