Saturday!…And the music for Day 3 of Manitoulin Country Fest began at 2:00 PM and ran till 11:00 PM, with seven bands on the roaster, followed by a beautiful fireworks display.

Alessia Cohle began the day’s music. She, along with Ken Vella and a very handsome bass player, Tony Collarile, her dad. I really enjoy listening to Alessia. Her music is fresh and written from a very honest place. She performed “Let’s Get Gone” and “My Exception” from her EP and several more tunes to fill her 35 minute set. She excitingly introduced her new single to radio, “How Bad”, which was released Monday August 8th and found out that Country 103 was already playing it. I hope we see much more from Alessia Cohle in the years to come. 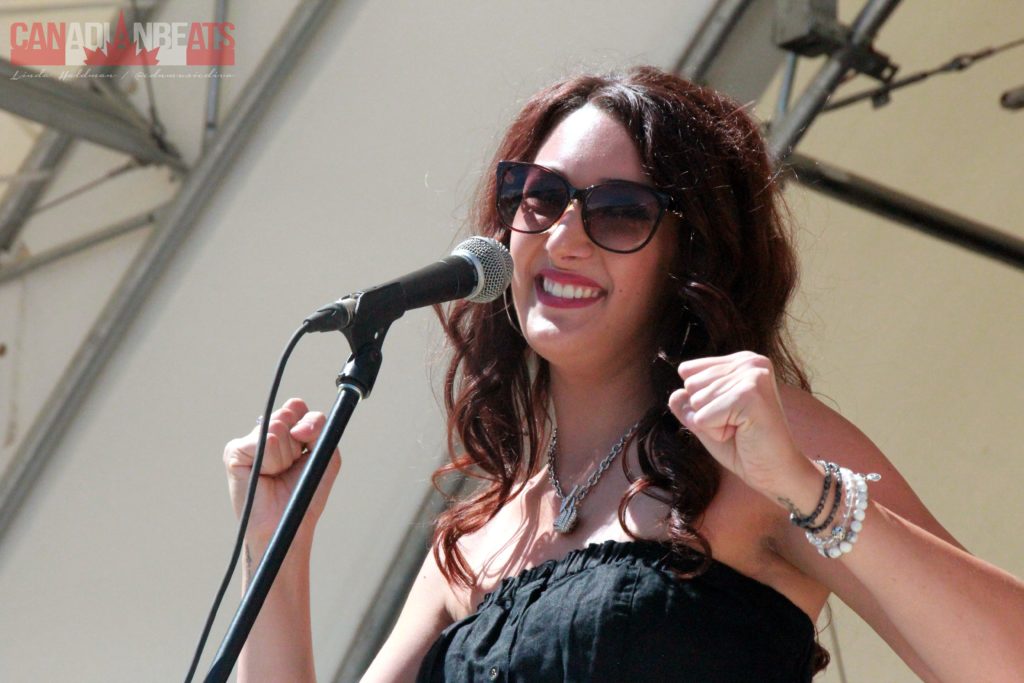 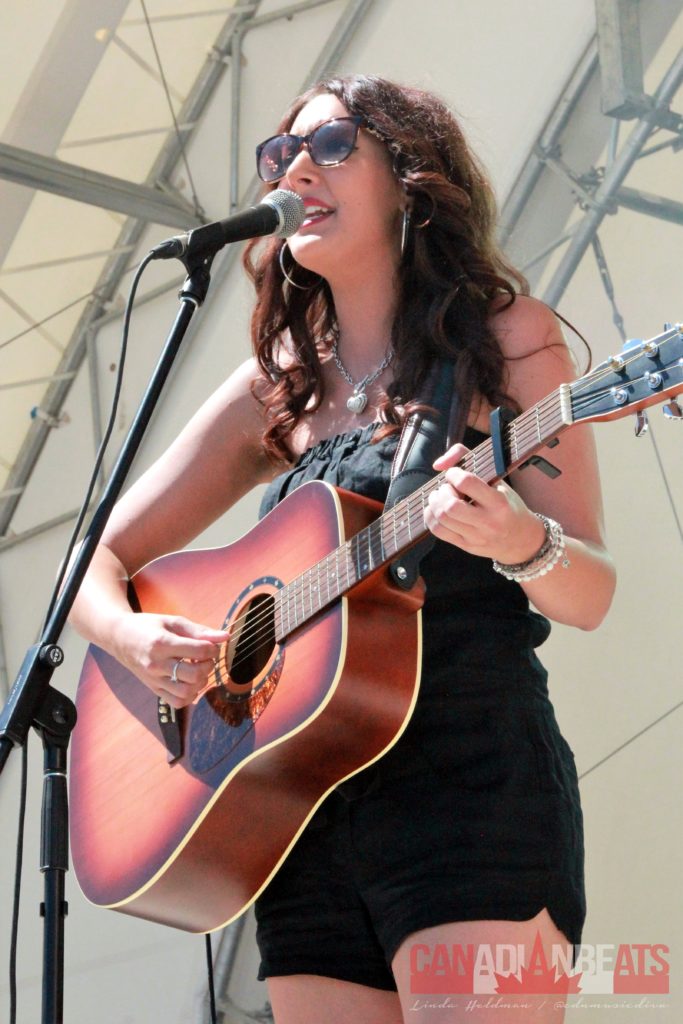 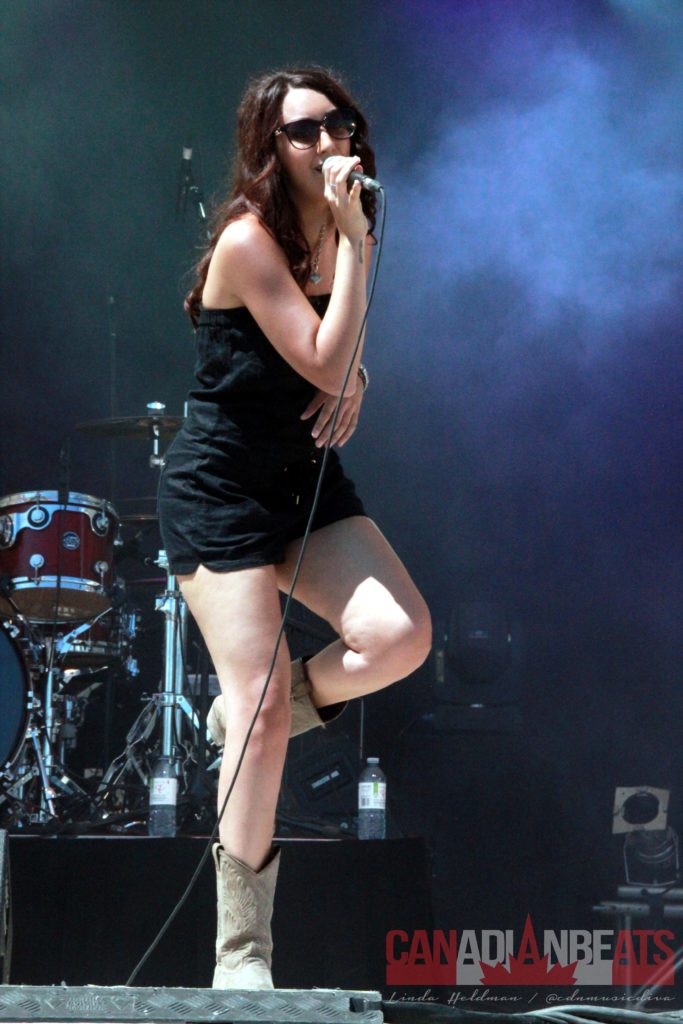 The next time slot was for Danielle Marie, another relative new-comer to the music scene. She had a very exciting 2015. She won the Spotlight Performance at the CCMA‘s in Halifax and the BCCMA Ray McAuley Horizon Award. She has spent a lot of time in Nashville writing with many of Canada’s top songwriters. All this talent comes through in her music. She has a perky stage presence that keeps your eyes on her. 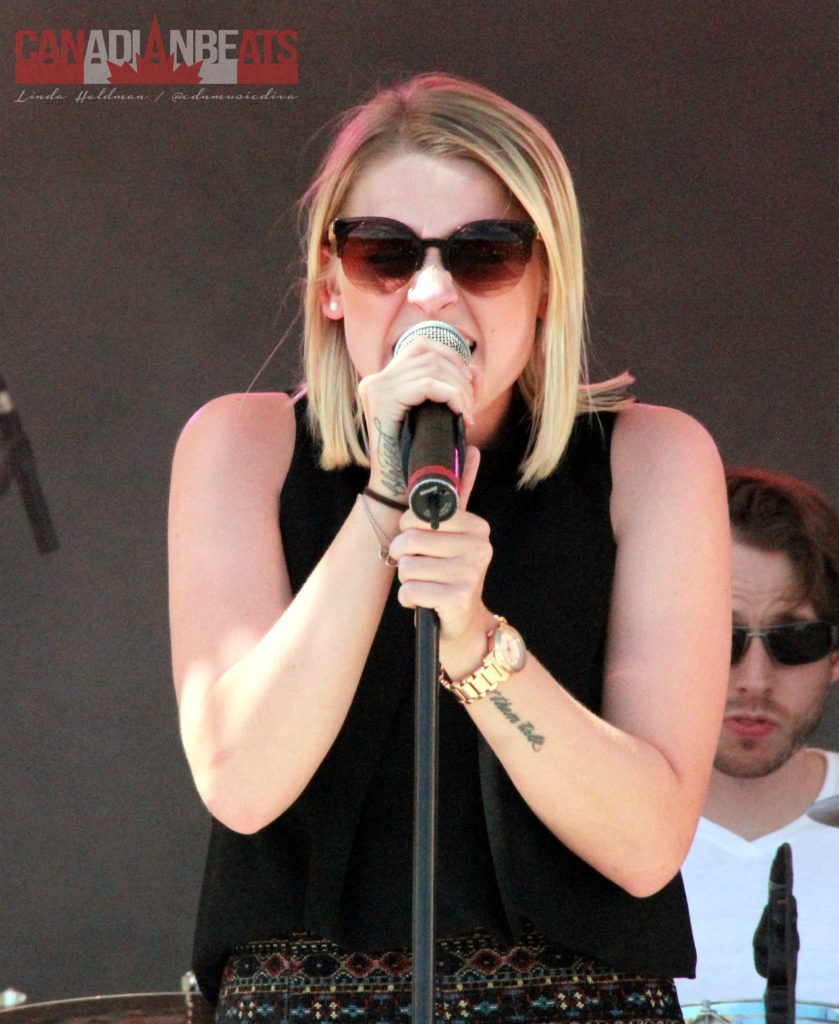 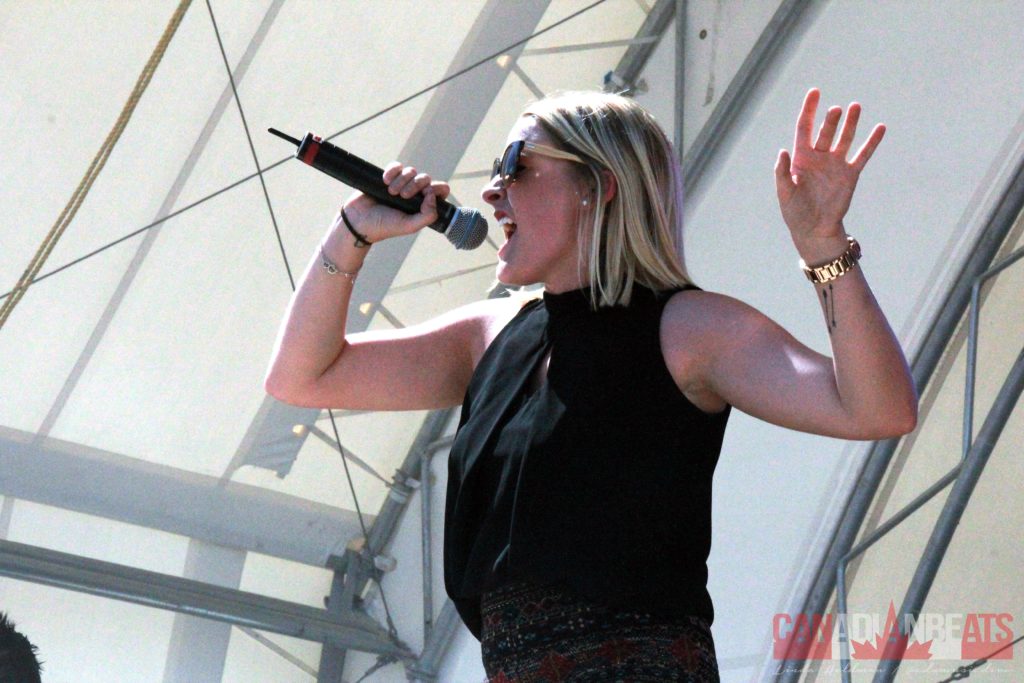 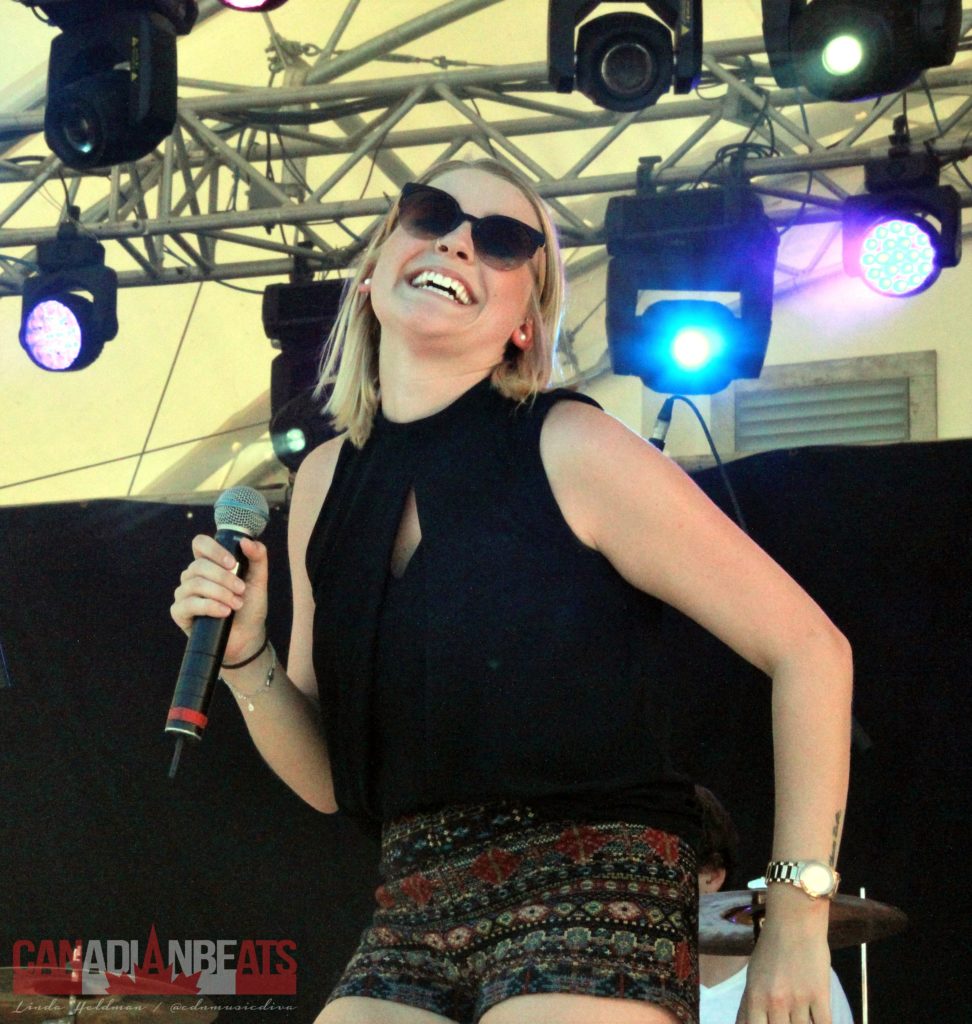 Third on the bill, Tristan Horncastle! This east coast man had a 2015 CCMA Rising Star nomination and with good reason, He makes country music fun with redneck songs like “She Brings The Beer” and “Recreation Land”. So far, I have not crossed paths with him except for the CCMA’s. It was a really nice opportunity to see him on the MCF stage. 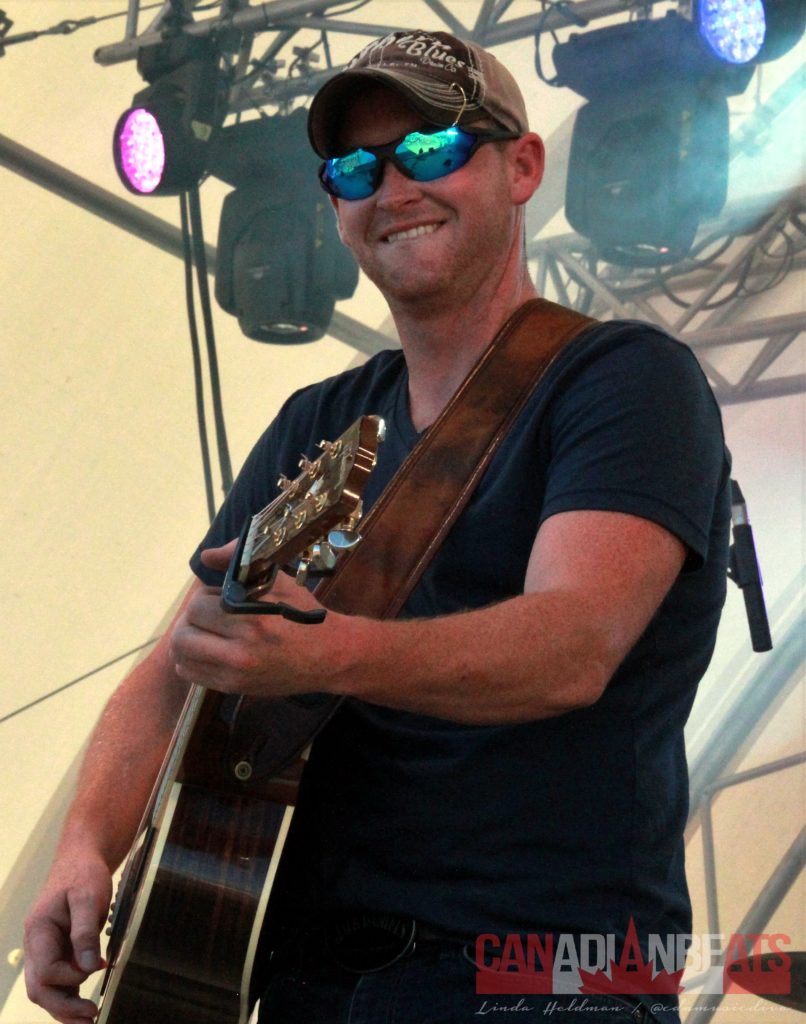 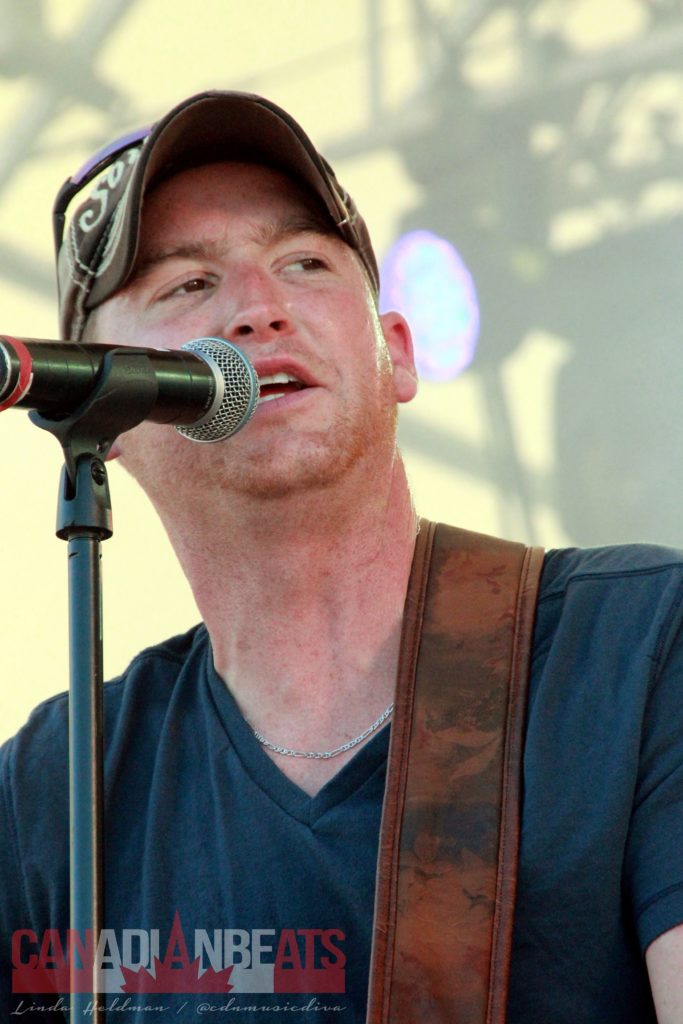 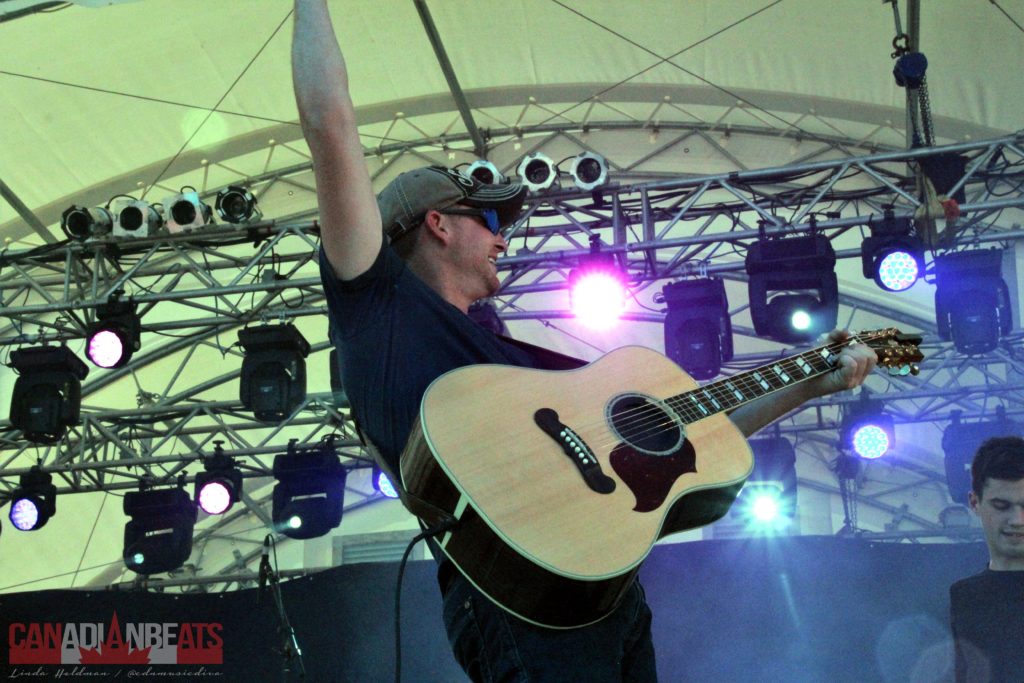 Jason Benoit, the man has charisma in his veins and is very easy on the eyes! One of the nicest young men I have met in the industry and an awesome talent. With a nice string of successful singles under his belt, his new release to radio, “All Wanna Party” is sure to follow suit. It certainly was a hit during his set. A great Summer song for 2016! Fellow Canadian Beats contributor, Nicole Wolfe caught up with Jason at Boots & Hearts, check out the interview here! 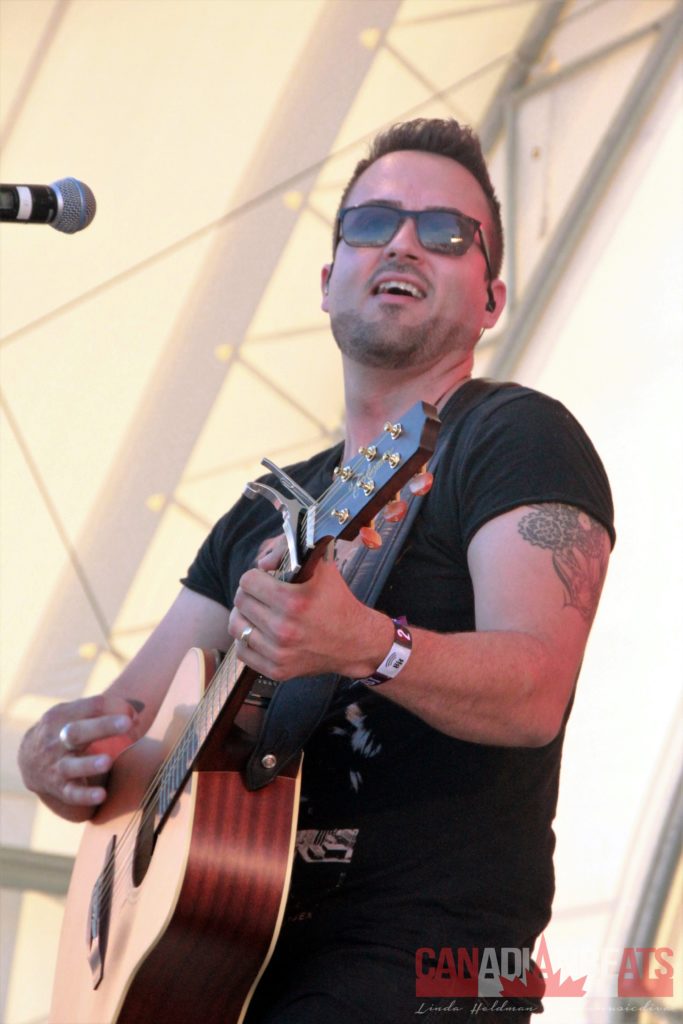 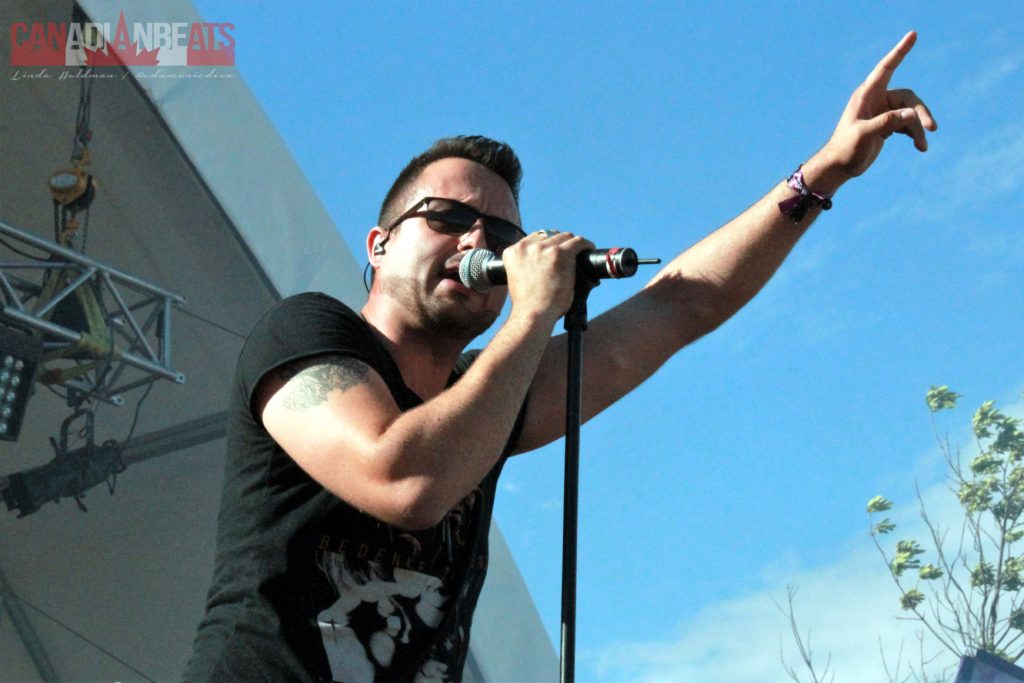 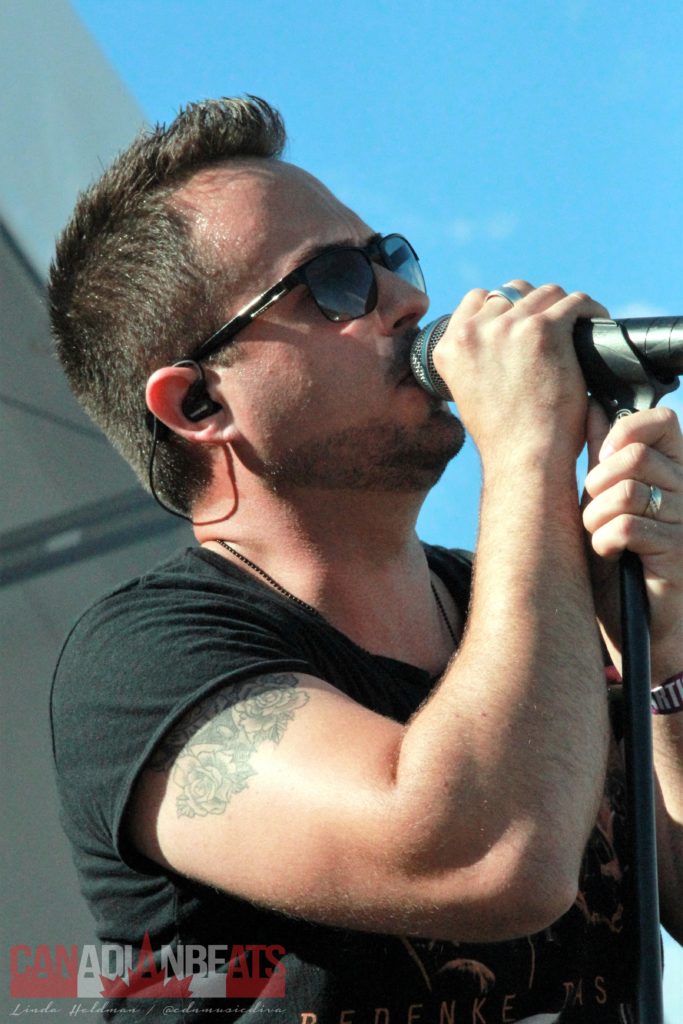 No matter whether they are part of The Wilkinsons, solo efforts or the dynamic duo of Small Town Pistols, Amanda and Tyler Wilkinson know how to make music. Starting out in their teens, they grew up with some of the best musical influences surrounding them. Their songs are from the heart but, it’s not all mussy stuff, they have an edgy side to them too. Their stage show is energetic, neither one of them stays put for very long. It was a special treat to have them bring out their dad, Steve, to join them in a number. You can see and feel the love they have for each other. Phenomenal family! 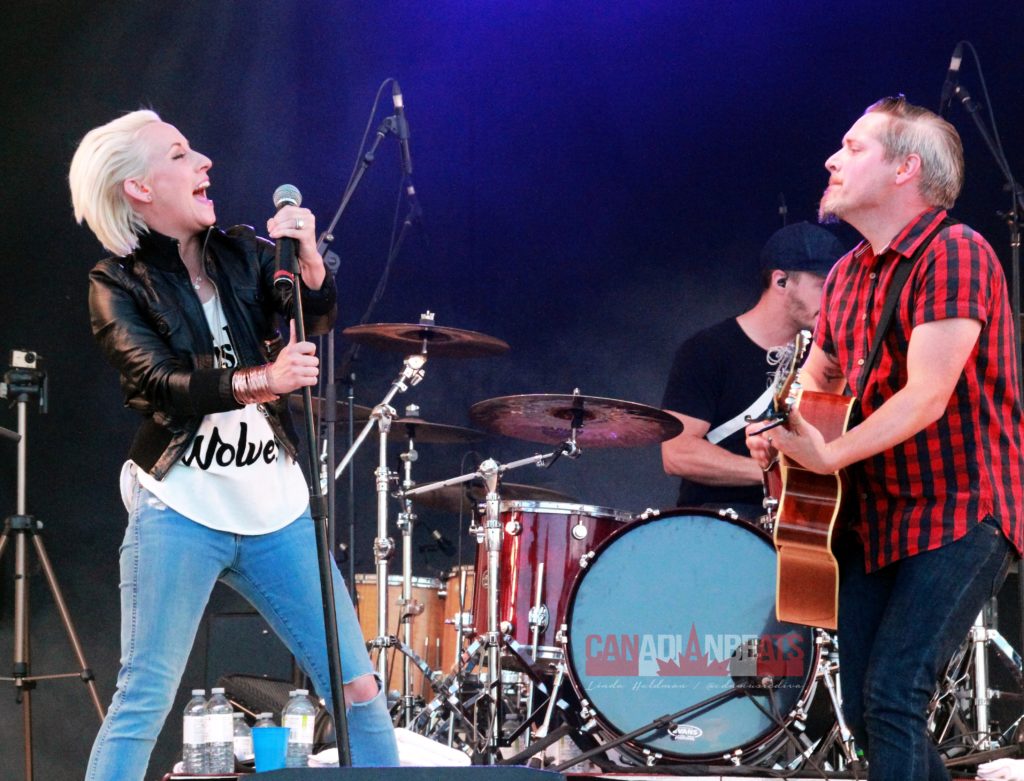 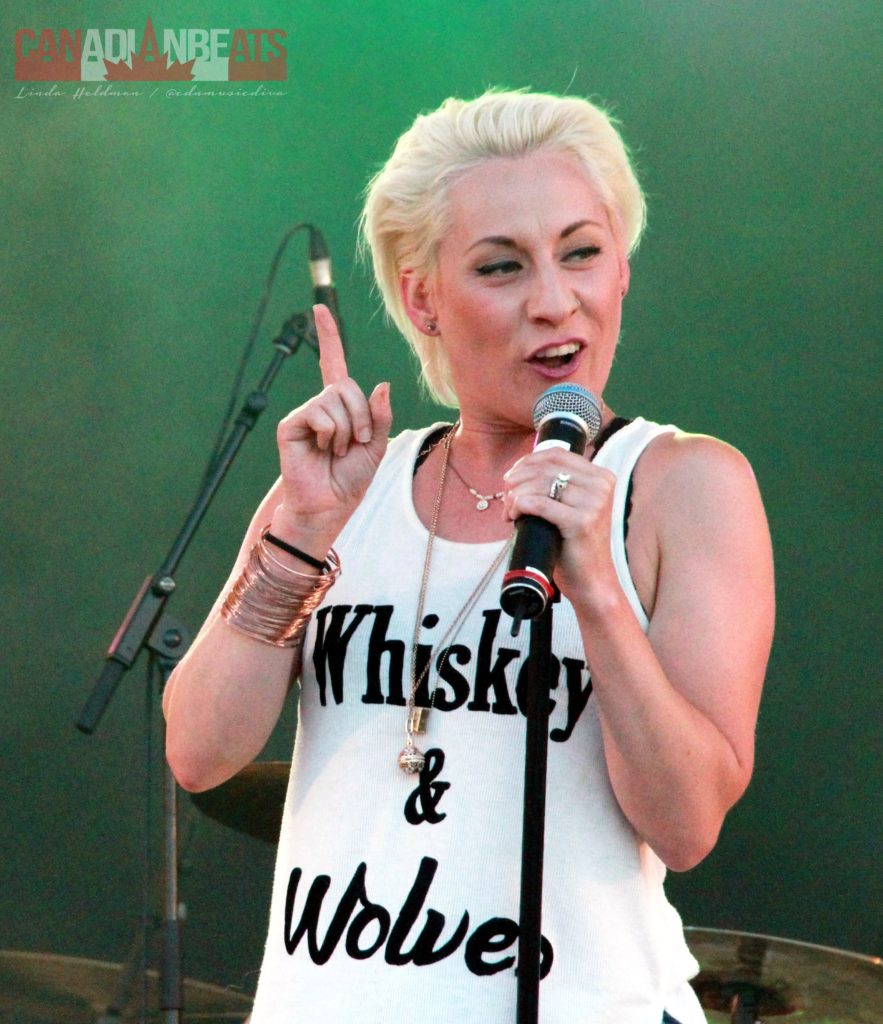 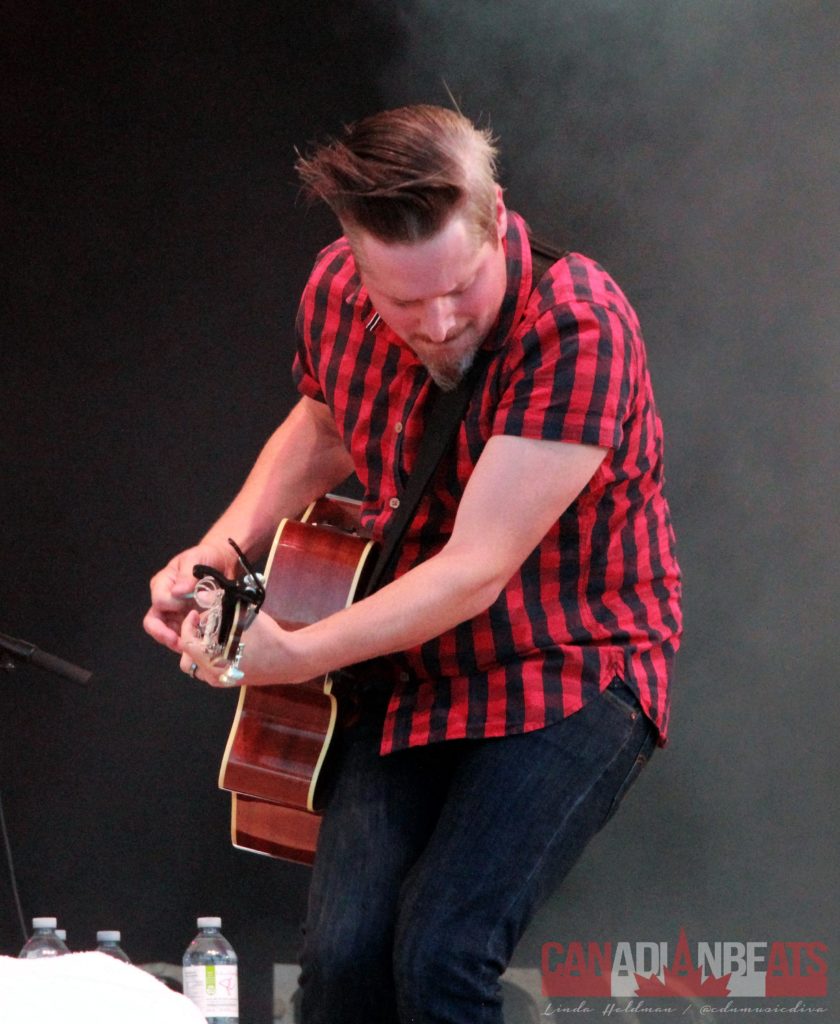 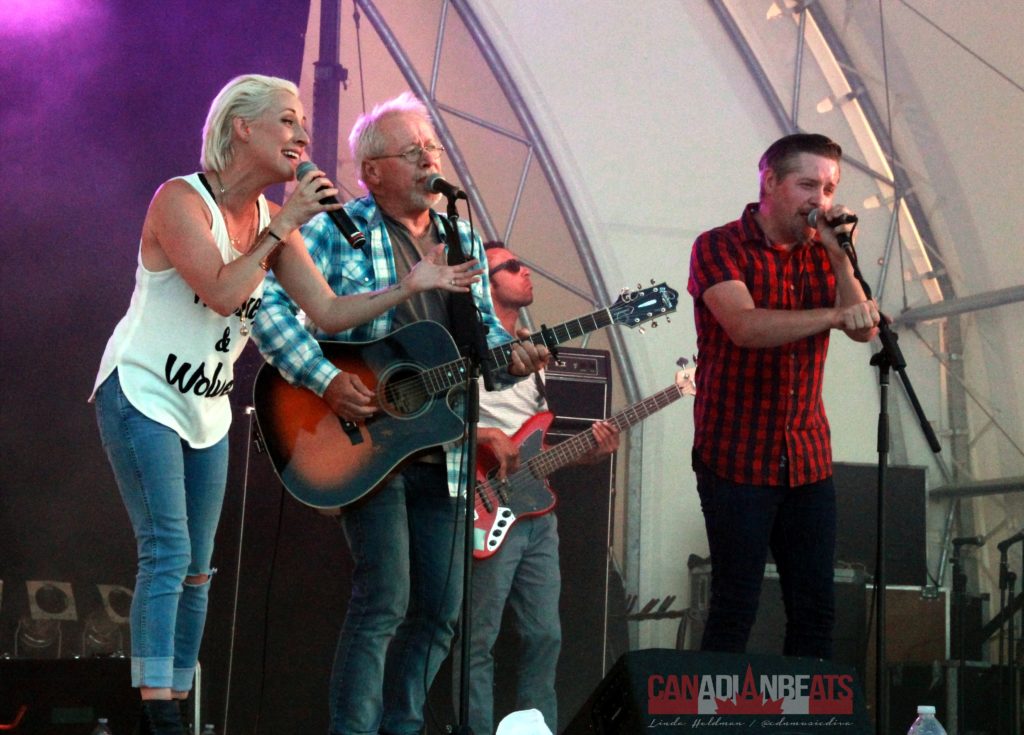 We may have been on land but, Blackjack Billy made us feel like we were on a “The Booze Cruise”. With one crazy Canuck, Jeff Coplan, as a key member of the band, they rocked our socks off from start to finish. We have often seen Tim Hicks perform “Stronger Beer” but, how often do you get to see the other songwriter do it justice? Jeff and Tim have written several songs together; this is probably their best known one to date. So, you can bet that it was a sing-a-long with drinks raised for the bulk of the audience. The first thing I noticed about front man, Noll Billings, is he was sporting some shorter locks. Looks good Noll! 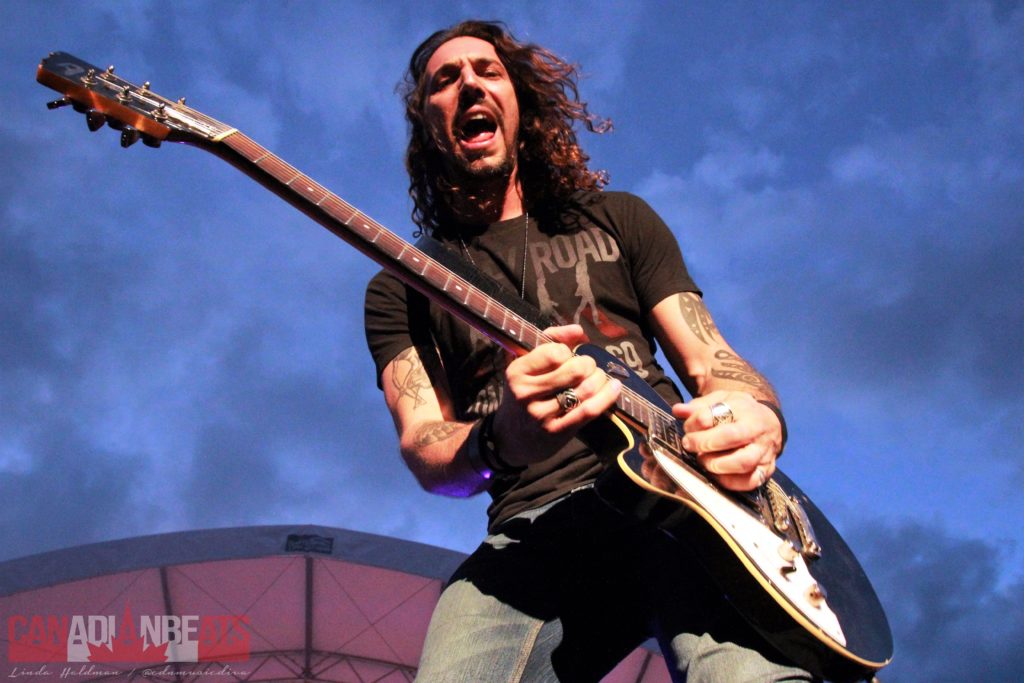 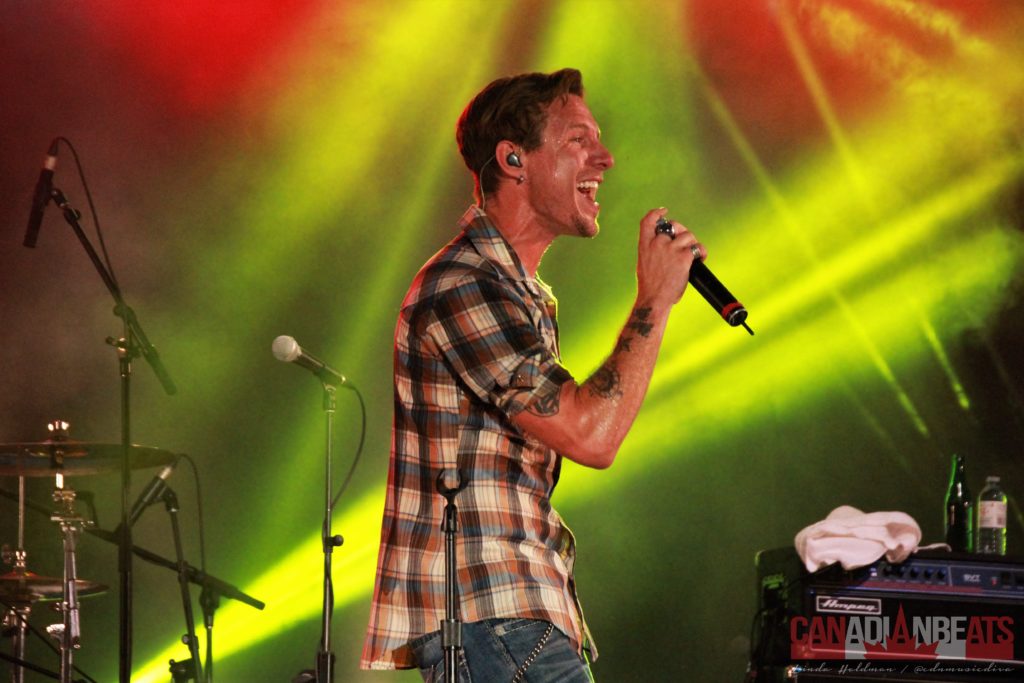 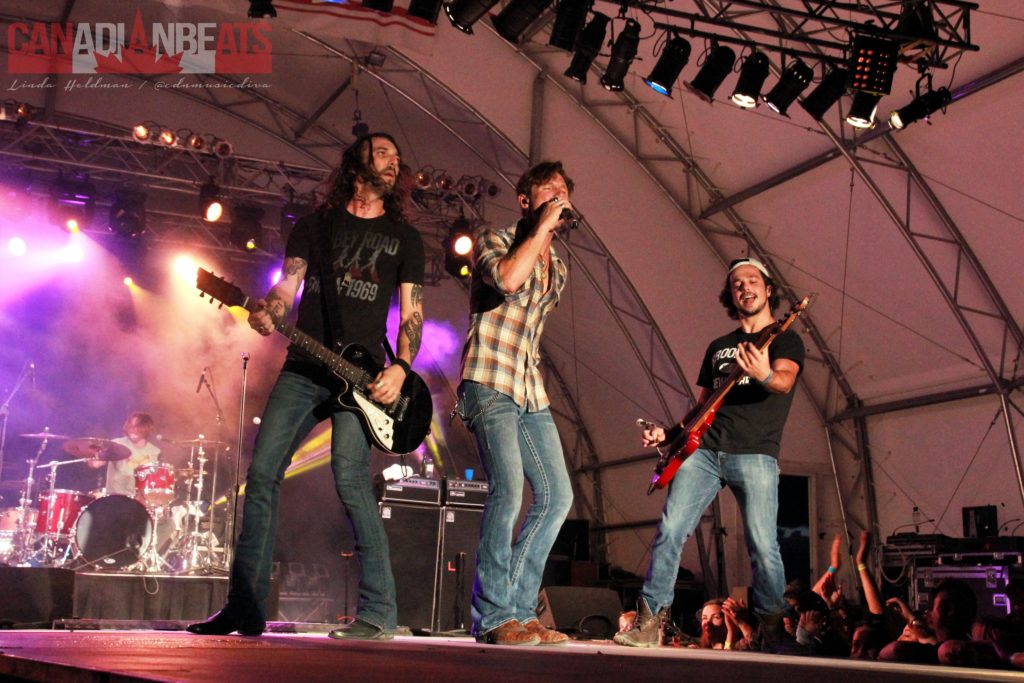 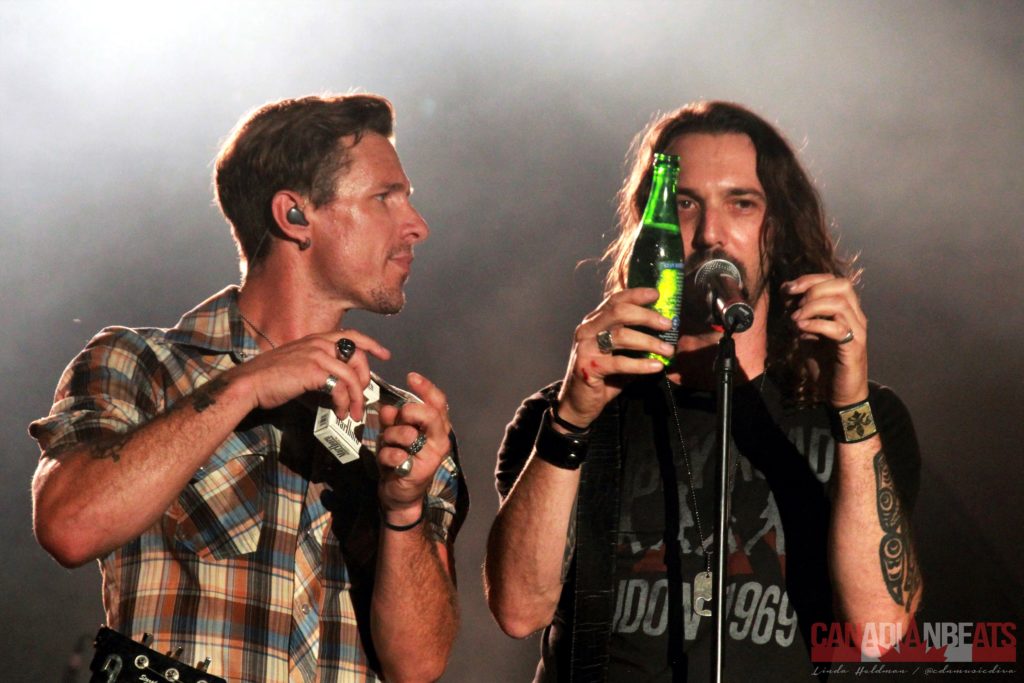 Finally, the last band of the day, Jason McCoy, Clayton Bellamy and Chris Byrne, a.k.a. The Road Hammers. This band knows how to bring the party! They picked it up right where BJB left off, playing through all of our favourites; “Girl On The Billboard”, “Mud” “I’m A Road Hammer” and so many more! At the end of the night Blackjack Billy came out on stage to join The Road Hammers for the song “Run”, which they released for the 2014 Bands on the Run Tour which also included Doc Walker. Recently, fellow Canadian Beats contributor Nanci Dagg caught up with the guys of  Road Hammers to film a segment of On The Spot, so stay tuned for that! 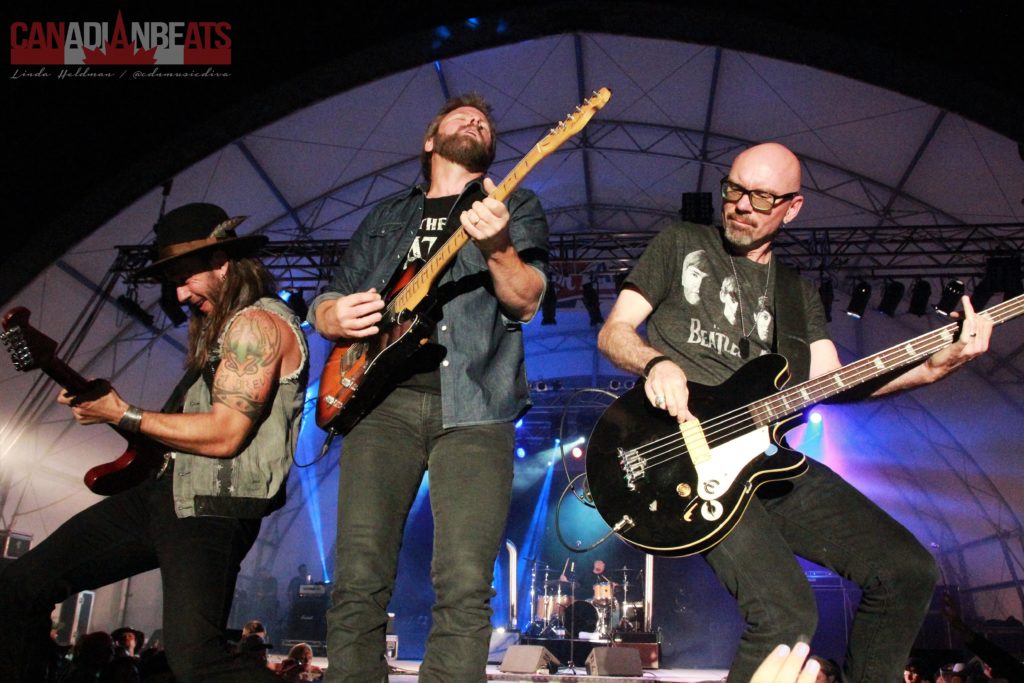 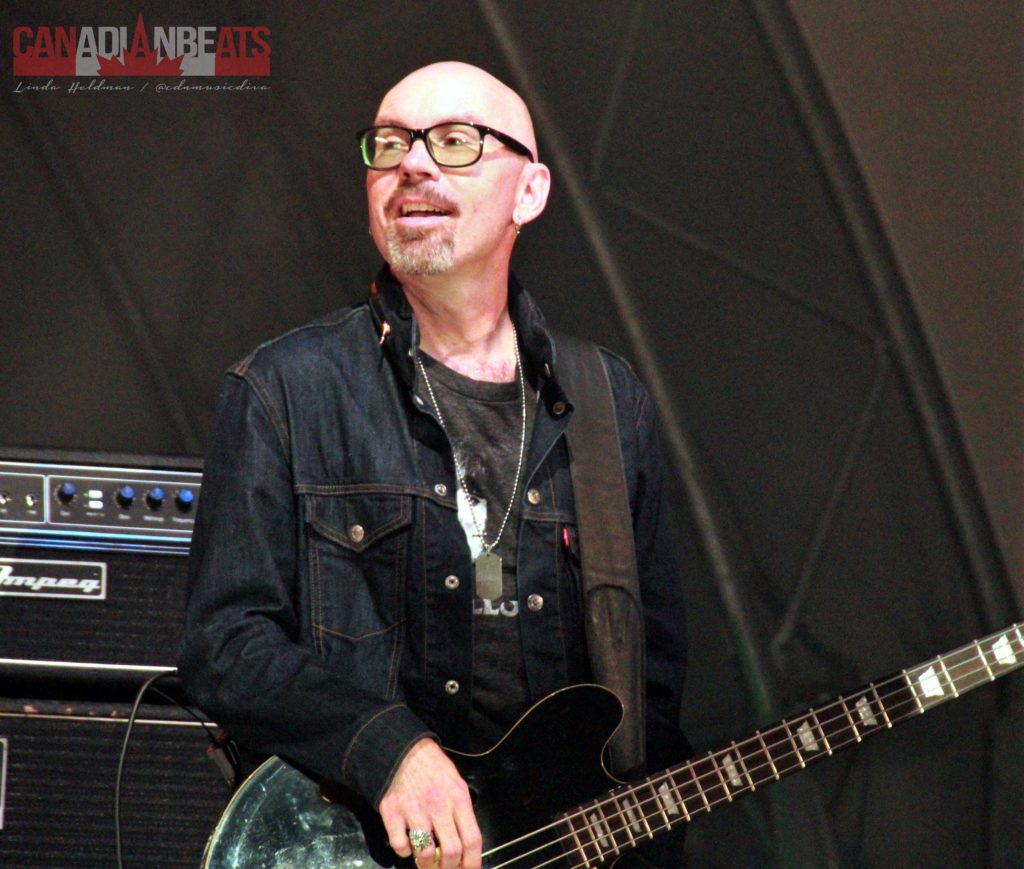 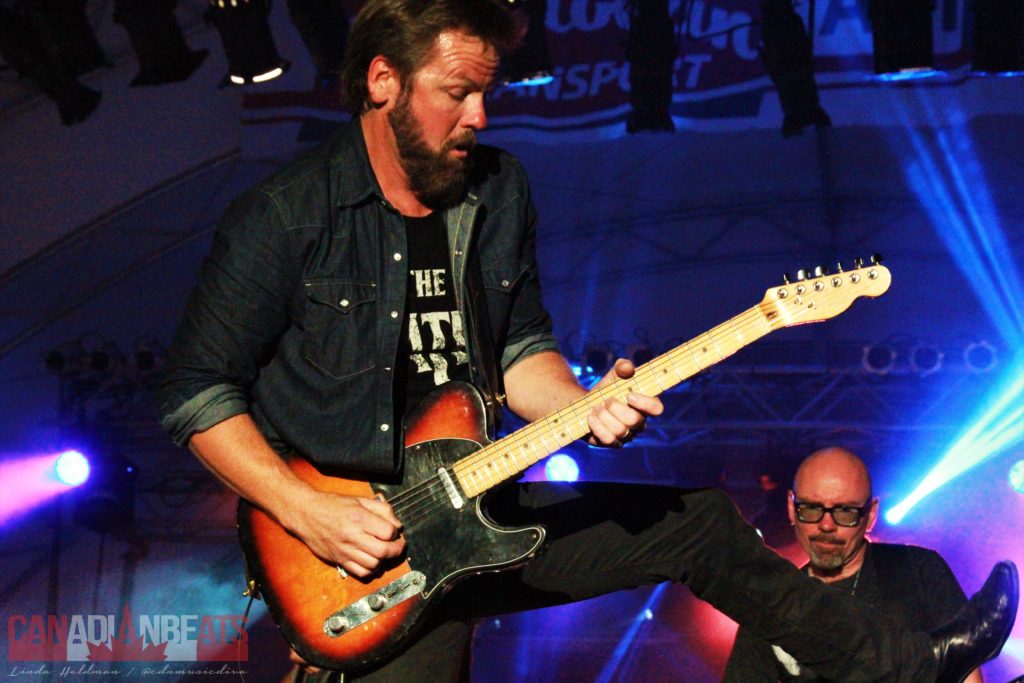 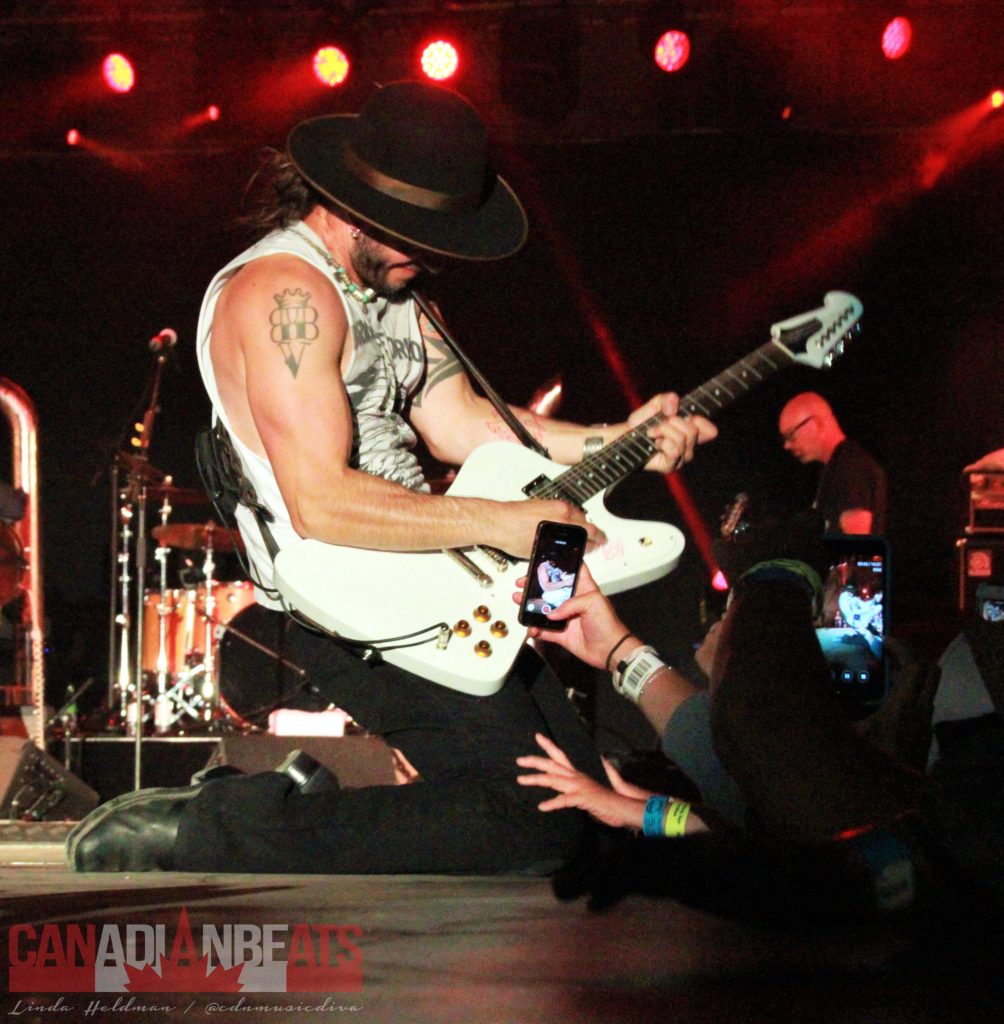 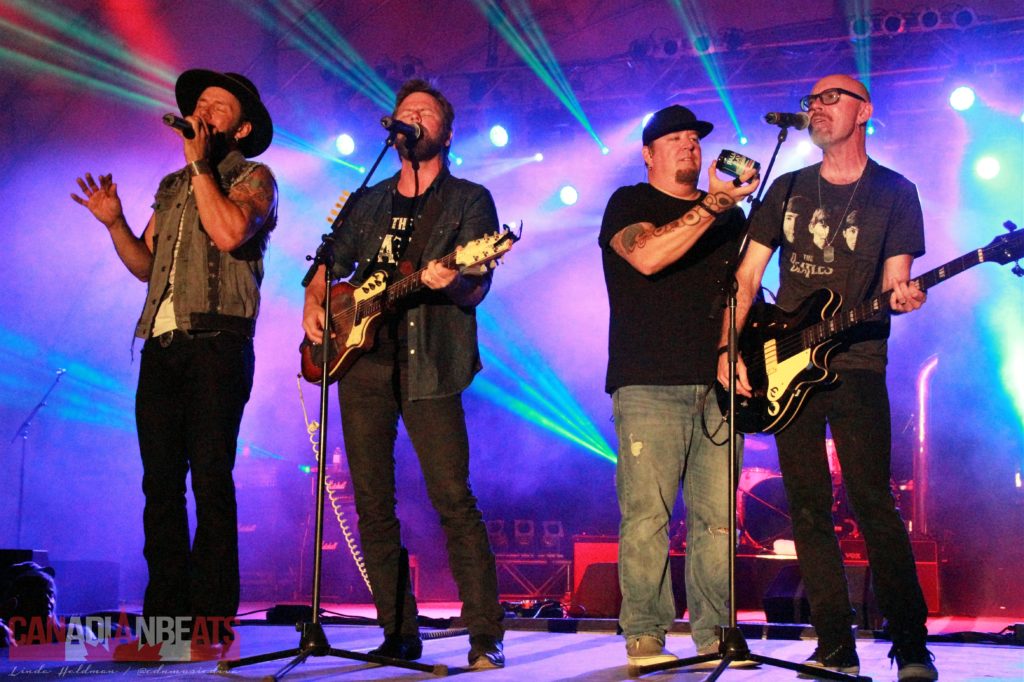 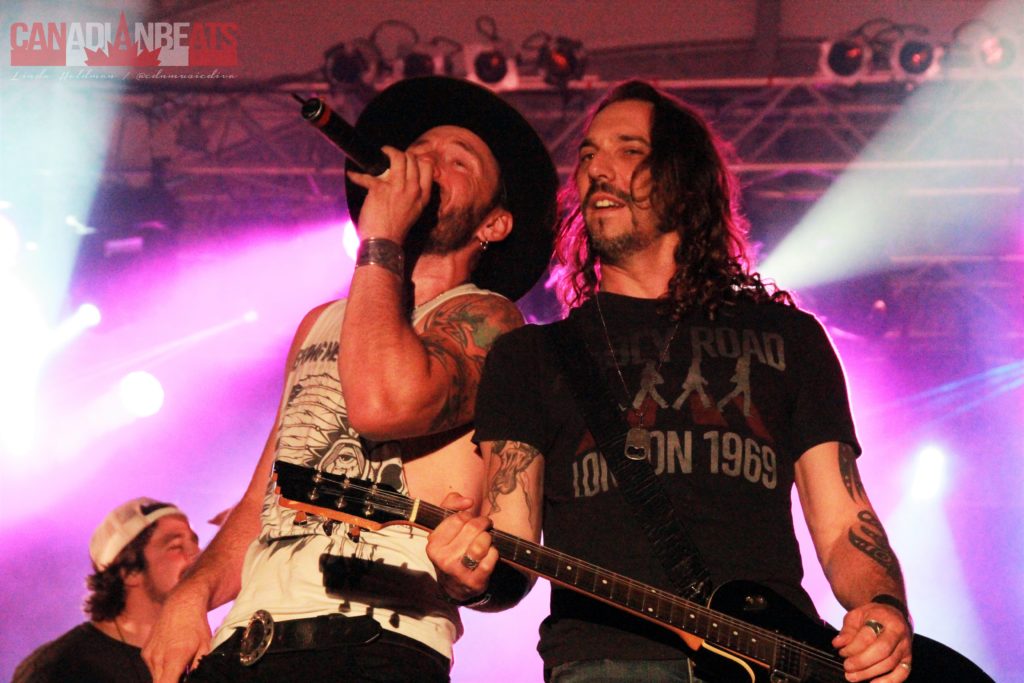 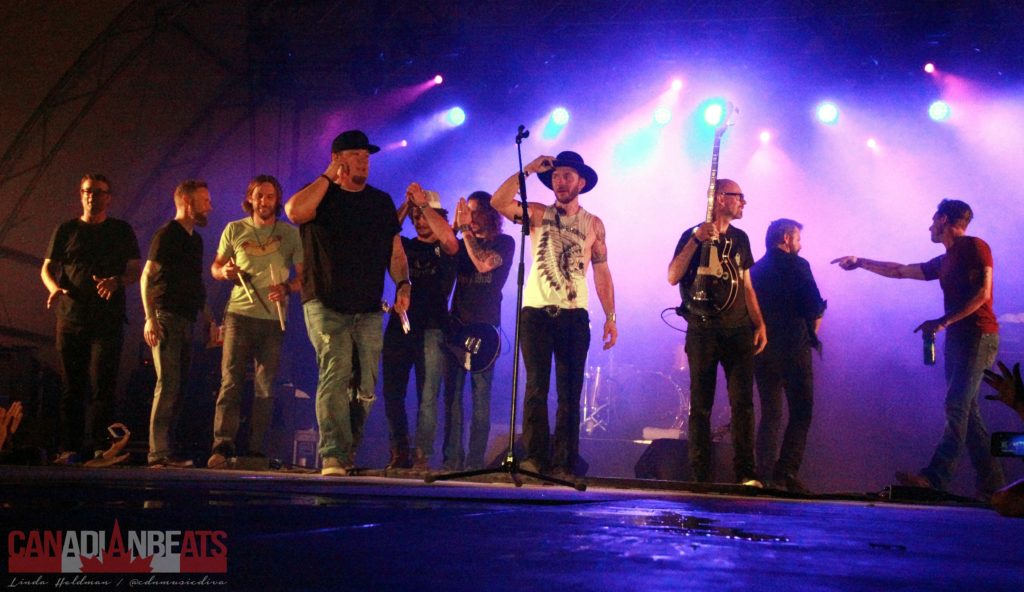 The Road Hammers and Blackjack Billy on stage together

To end the night, MCF put on a very entertaining fireworks show. A great way to end a day of seven incredible acts over eight hours of music! 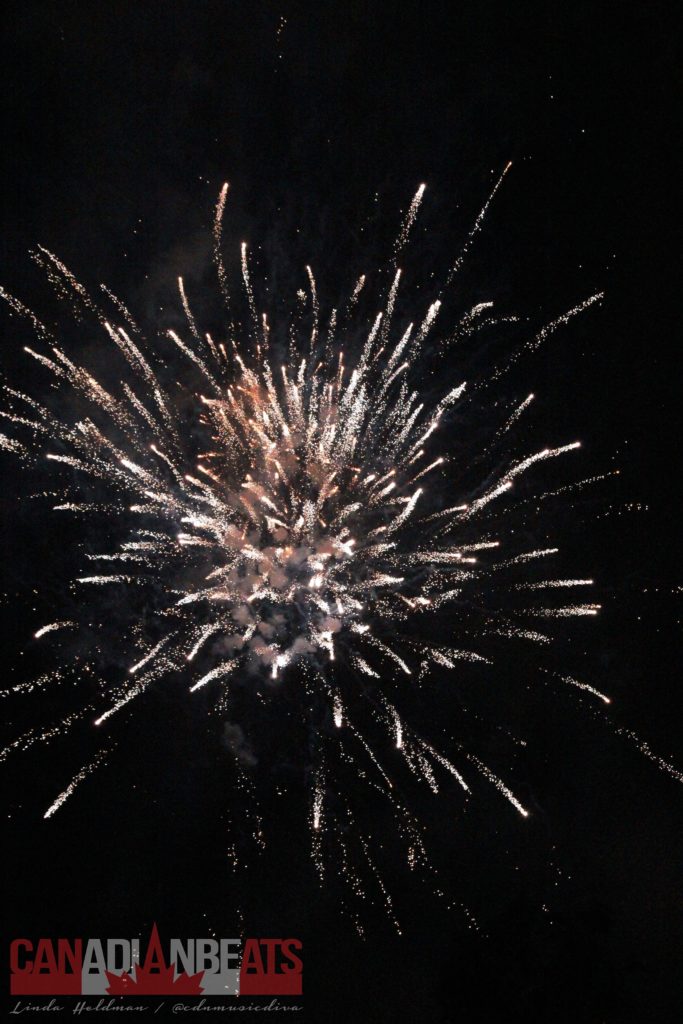 Please check out all our photos from Manitoulin Country Fest on Facebook.