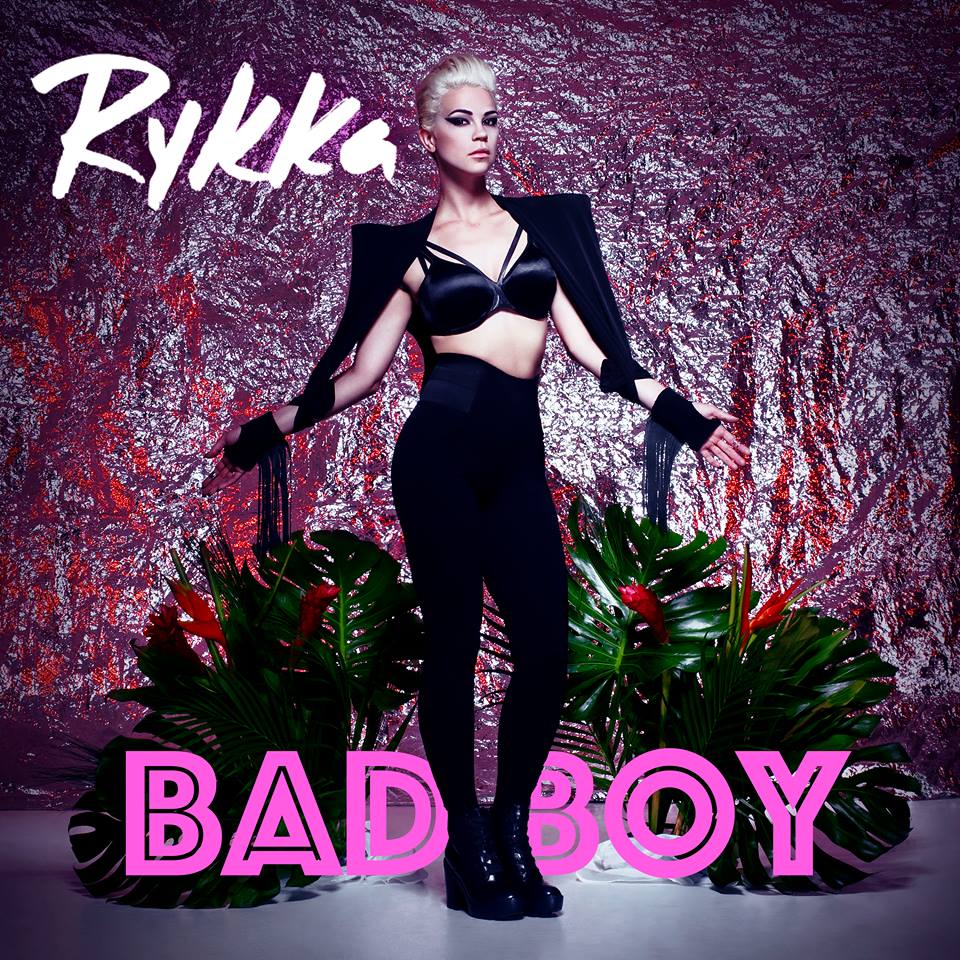 Vancouver BC based artist, Rykka has released a music video for her newest single, “Bad Boy”, which is off of her upcoming album due out this fall. When asked about “Bad Boy”, Rykka answered:

“I wrote this song because I dated a lot to find out what I want. I would always date highly creative people who were obsessed with their goals to a point that they had nothing left to give back. Then I realized that there are people like that who are more balanced to give and take. Being a crazy artist myself, it reminds me of ego I want to be as well.

Warne and I recorded this song in Toronto when the temperature outside was colder than the moon. This song is one of the songs on the album that has the most solo input from me. I wrote the bulk of it at home in Switzerland and with Warne we fixed it up and made it what it is now. So I feel like it’s very close to me.”