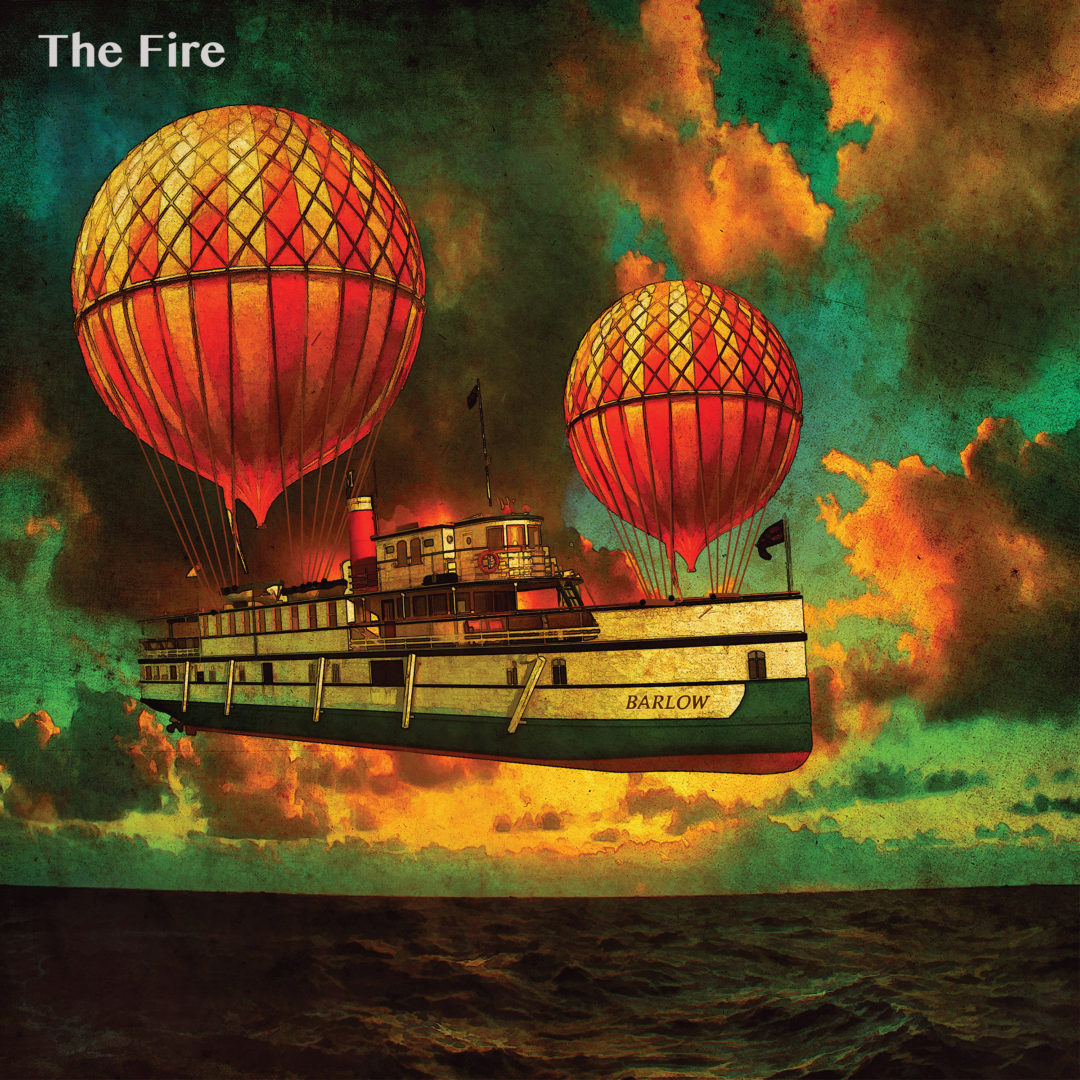 Tom Barlow had a 2003 hit with “Walkaway” from his self-titled album. Since then he has been nominated for Juno awards, and hard at work perfecting his music. Tom Barlow’s third album The Fire is more rock than pop with a hint of Bruce Springsteen influence.

“Aware” is the first song from The Fire, which is a 7 track release. It’s a rocking pop tune, whereas “No Saving” is a more a country rockin’’ song. “Clarice” and “No More Waiting for You” are both Bruce Springsteen style songs. “Marianna” is an acoustic song that hints to the likes of George Harrison. “Broke down Motel” is a piano driven slow rock tune. Then finally, the title track “The Fire” which can only be describe as a haunting lovelorn tune.

This album is backed by solid musicians and background vocals. The Fire has a great mix of styles that run throughout the album, and has elements that would please any listener.