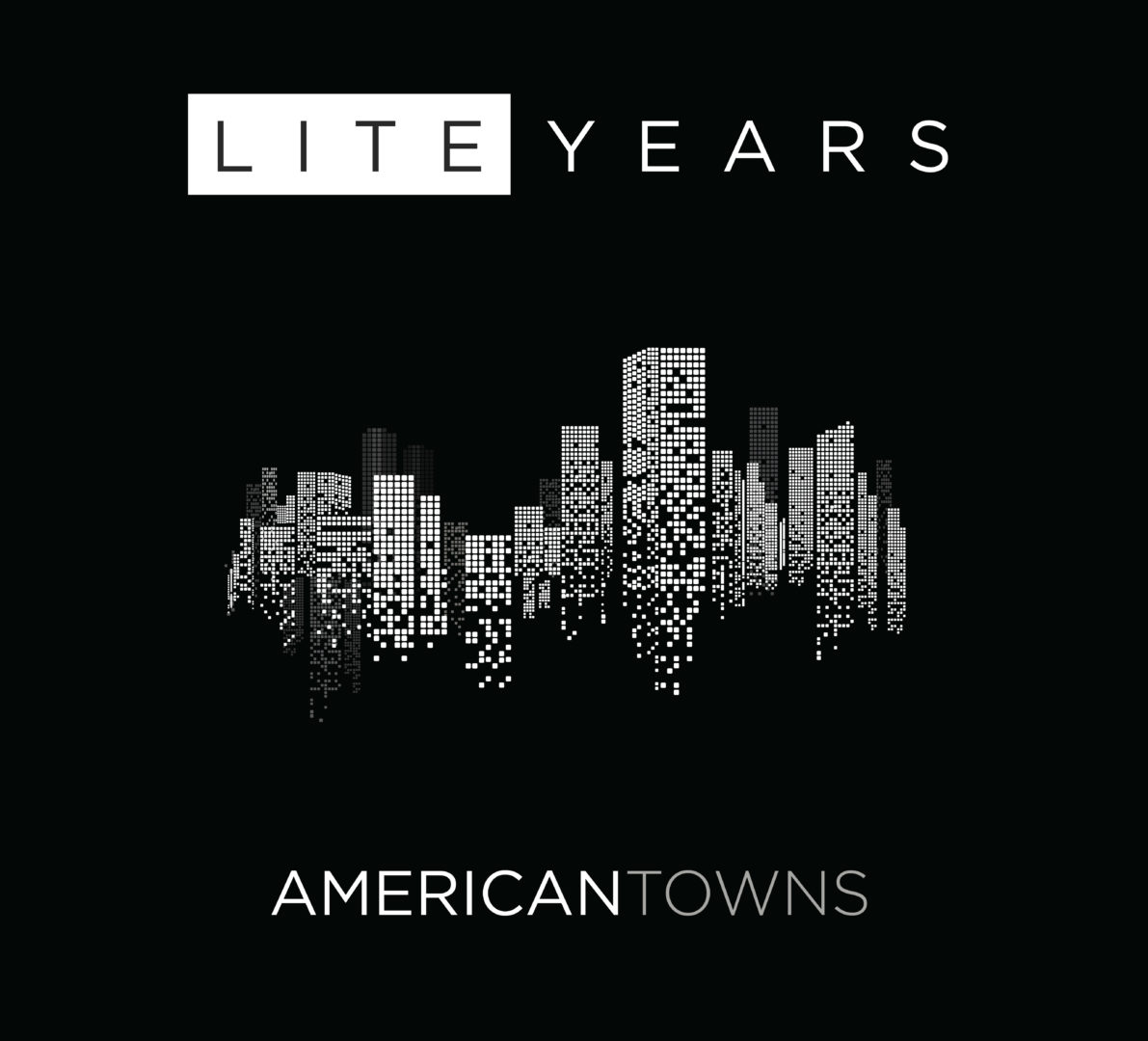 LITEYEARS started showing up on my Facebook feed awhile ago and I didn’t quite know who they were but for some reason, I didn’t unlike their page. When I found out they were formerly Thought Beneath Film I was excited to hear what music they would release under this new name. Their debut EP, American Towns, was released today but we were lucky enough to get a sneak preview.

“Rhythm In The Stars” is the lead single from the EP and it’s a great track to start off with. For those who were familiar with Thought Beneath Film, you’ll find it’s a familiar sound but LITEYEARS have still been able to revamp it and make it their own.

As soon as “I Feel You In My Bones” started playing, I knew it would end up being a favourite of mine. It’s a fun, upbeat song that has a catchy beat that everyone will love.

Overall, American Towns is a solid first EP and I expect that we’ll be hearing from LITEYEARS quite a bit in the next little while.