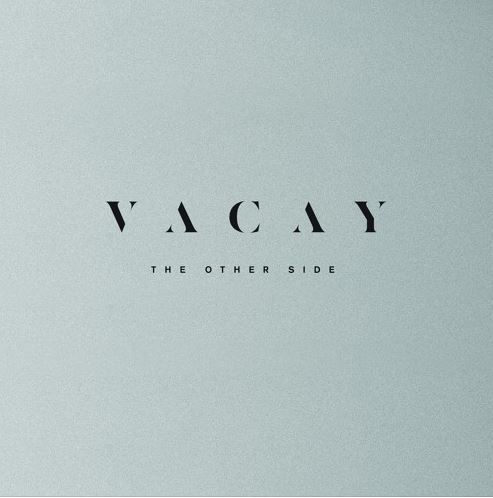 Toronto, ON based VACAY has released “The Other Side”, his debut single. When asked about the single, his response was:

“The Other Side was written when I was still trying to decide on a thematic and musical direction for the E.P. The song became a starting point and catalyst for most of the songs on the E.P. “