By Remington Fioraso on August 8, 2016@https://twitter.com/RemingtonFD 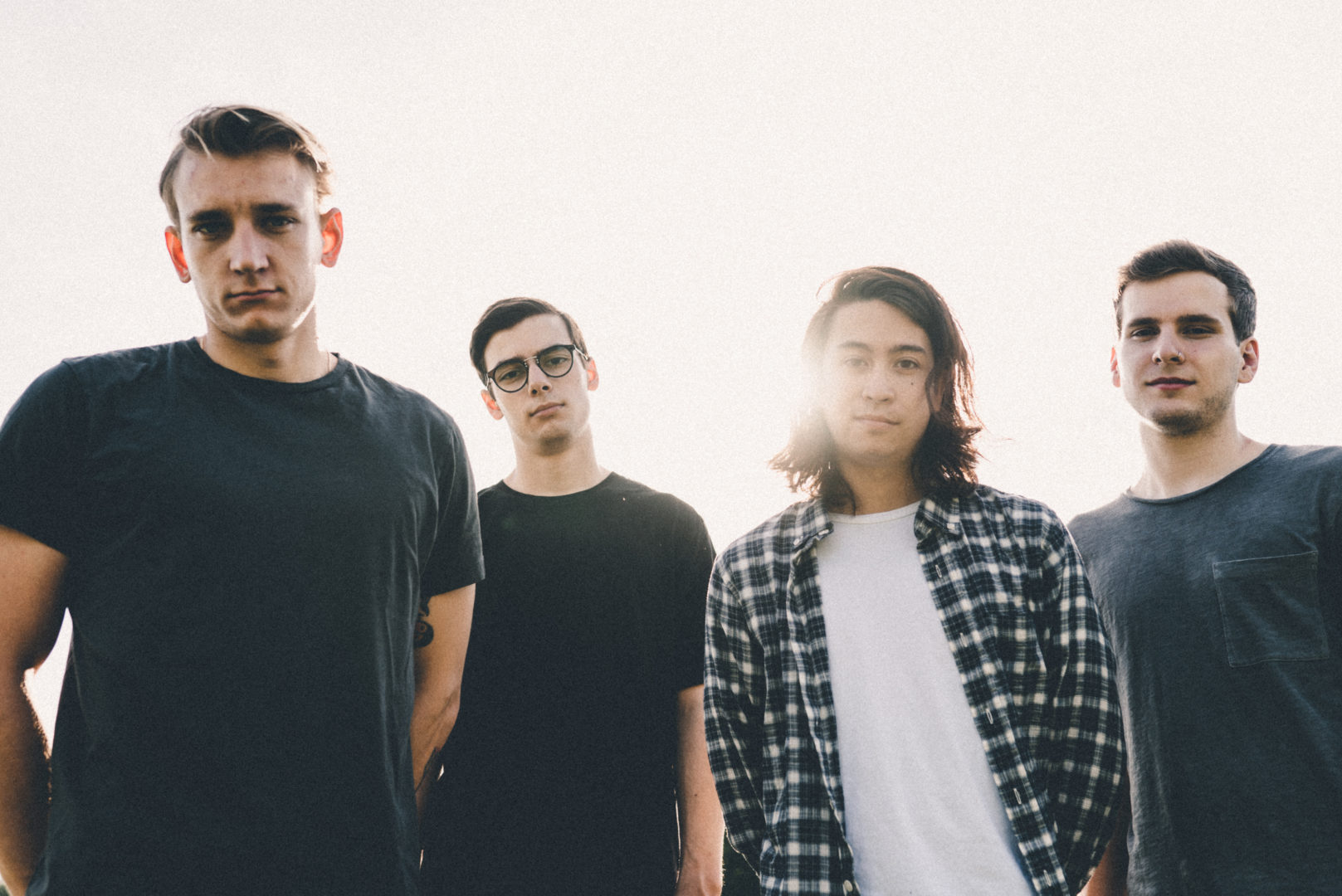 I recently had the opportunity to ask Toronto’s Safe to Say questions about their new album Down in the Dark. Continue reading to find out more about the band below.

It would be impossible to sum up our influences in a short lists of bands/artists. We are fans of music in general, and we all listen to a diverse collection of music. Music as well as personal experiences are what influence us to create the music we create.

What are the biggest similarities and differences between your debut and sophomore album Down in the Dark?

There aren’t too many similarities between With Everything In Between and Down In The Dark besides them both being a progression in the band’s sound. Sonically, there are obvious differences between the two albums. Down In The Dark was written with the idea in mind of pushing ourselves to be the best musicians we can be, and explore our songwriting and creativity as individuals and as a whole. We were all at different points in our life when each record was created and I think it’s apparent that you can see the maturity in us as humans as well as songwriters.

How was the recording process been for your new album? Were there any stand-out moments for you?

We produced, engineered and mixed the record all by ourselves. We recorded the record over the course of 3 months and just like any art project, there were moments of pure bliss and moments of crippling self-doubt. It was an experience like no other and we all grew as humans through the entire process. A memorable moment from the experience was when we wrote the song, “Only Rain” in the studio. It was one of the first songs we wrote for the new record and we did it as a collective. It was one of those studio magic moments where people just connect and something interesting happens.

How has the reception been so far? What tracks have stood out for fans?

The reception has been positive for the most part. We’ve seen a lot of support from old and new fans which is always humbling to see. On the contrary, we’ve seen a couple reviews claiming that we have an identity crisis. Who knew it was a sin to have multiple genres on a rock record. Fans have been receptive to our softer songs, such as “Tangerine,” which is a song that no one expected us to create and we’re thankful for that. Creativity is cool.

We like to keep our performances energetic. We thrive of the dynamics of our music. One instance may be soft and pretty, while the next moment is chaotic and intense. We like to stay unpredictable.

What plans do you have following the release?

JJ: Between The Buried And Me – The Great Misdirect

Josh: When not touring, I’m a rep hockey coach.

JJ: I can make a siren Michael Winslow sound with my mouth.

Cory: Whatever my Mom makes

JJ: Not pasta, or rice

Thanks for reading this article. If you’ve supported us in any way, thank you, it’s appreciated more than you know. If you have no idea who we are, check out our new album titled, “Down In The Dark” now!