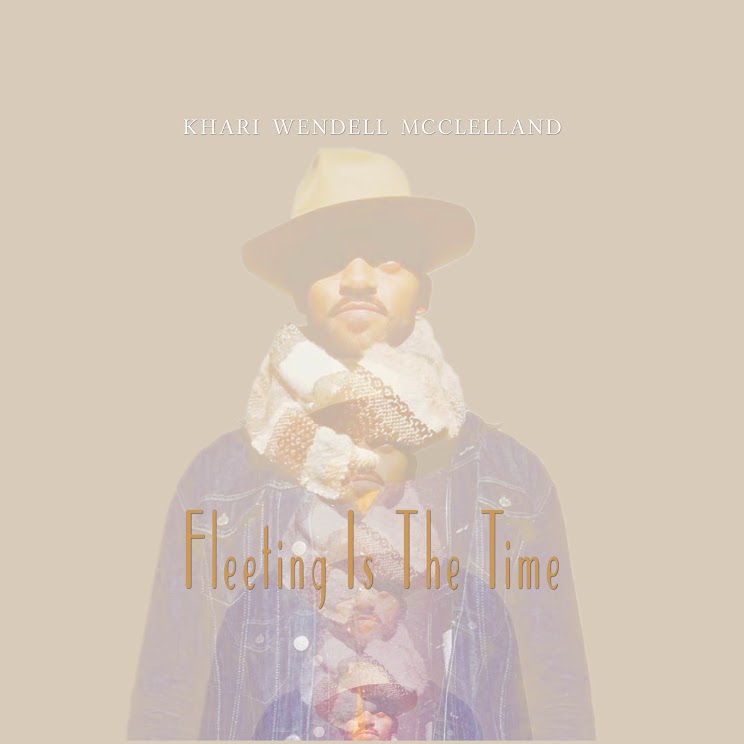 Khari Wendell McClelland, originally from Detroit was raised on gospel, soul and Motown music. He is now a Vancouver based artist that worked in a spiritual gospel called The Sojourners. He has been touring, opening for Lauryn Hill at several jazz festivals and you can hear the jazz influence on his debut solo album Fleeting is the Time. This offering features six tracks, that incorporates a mix of the music he was raised on in Detroit.  The opening track “Roll On” is a  great gospel influenced tune. “Damned” is more of an acoustic bluesy track. “While Sinking” and “My Time Ain’t Long” are two upbeat blues/ soul songs and then going at a bit faster speed is the title track “Fleeting is the Time” , which can only be described as a blues/rock song.  This artist has been able to mix many styles, creating a style that becomes his own.