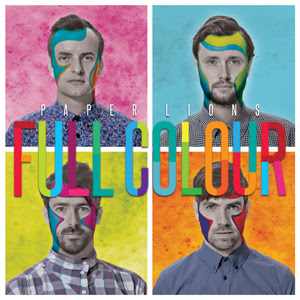 Island band Paper Lions recently announced their new album Full Colour will be released on September 16th. To coincide with the new album release, they have planned a national tour throughout October and November, that stretches all the way to British Columbia.

For all information on the tour, click here. Pre order Full Colour here.