The night I was most excited for was easily night 5 of George Street Festival. Repartee, July Talk and Arkells were scheduled to play so everyone knew it was going to be a great show.

Repartee kicked off the night with a high energy set as always with a little guest appearance from Max Kerman himself for their single Dukes. 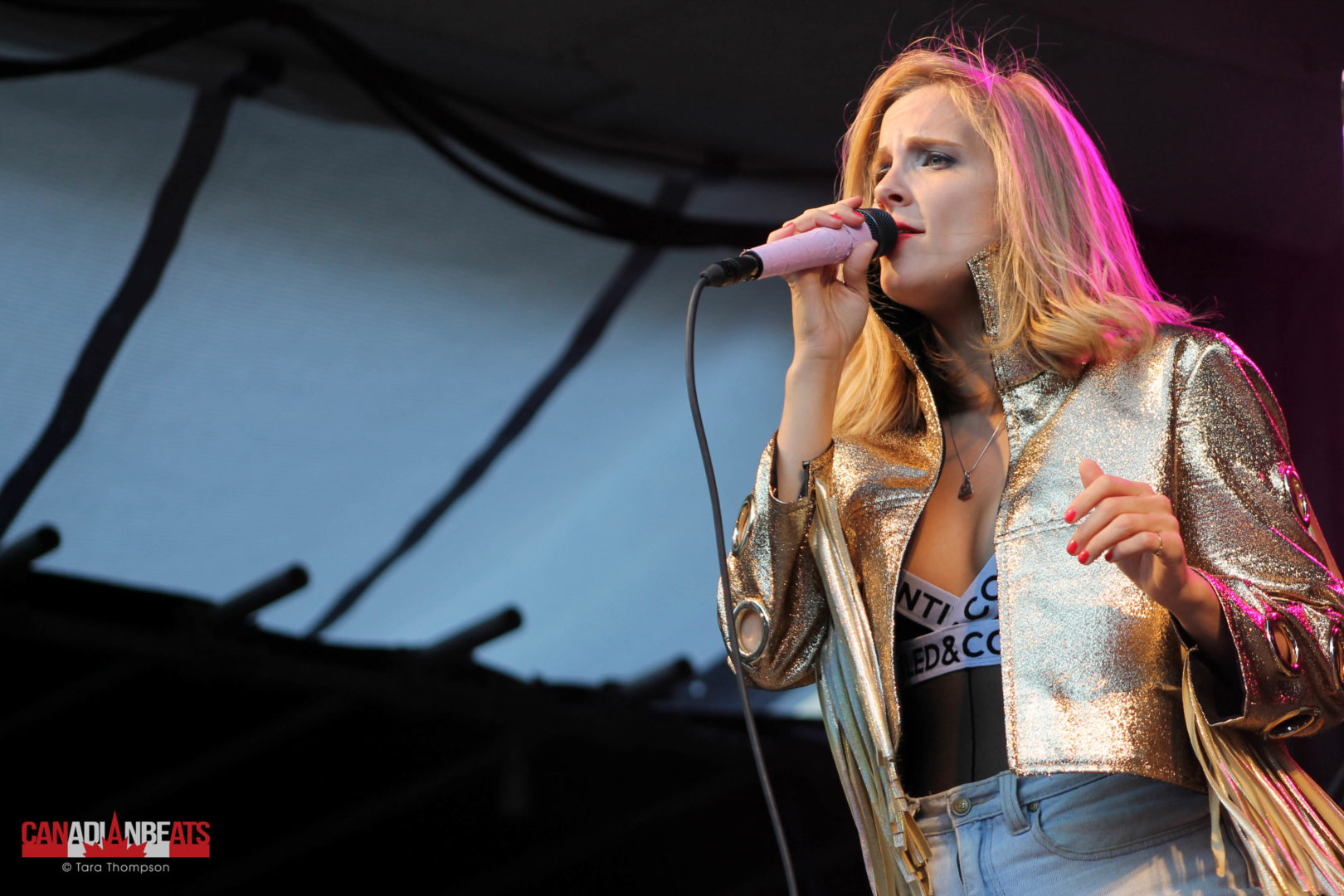 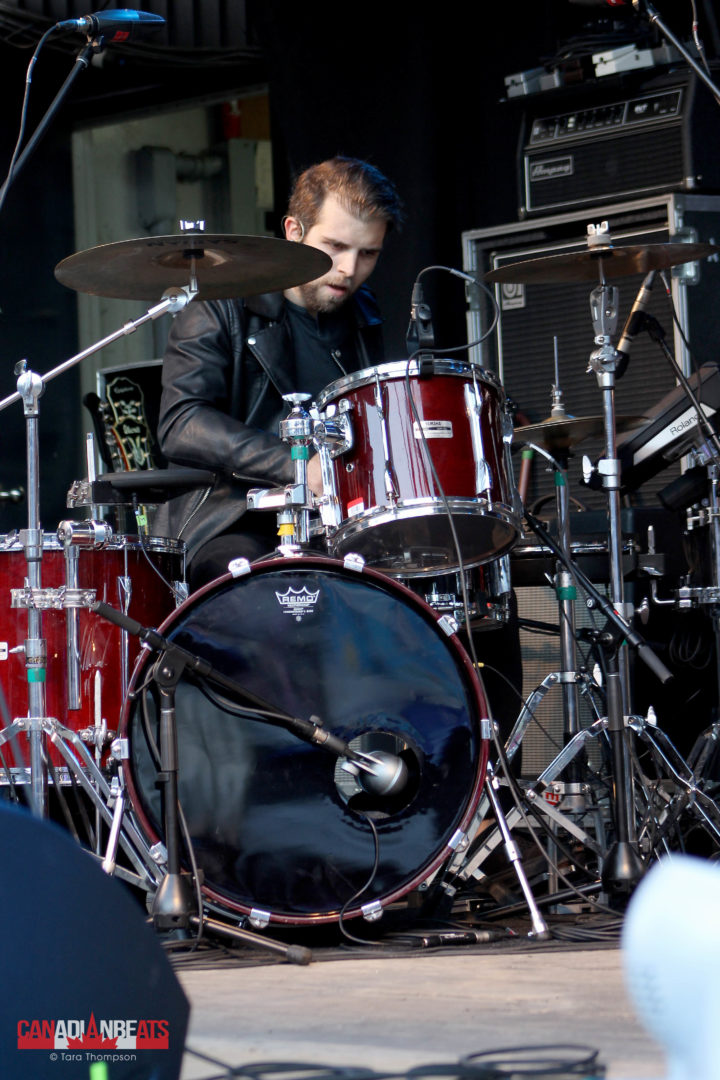 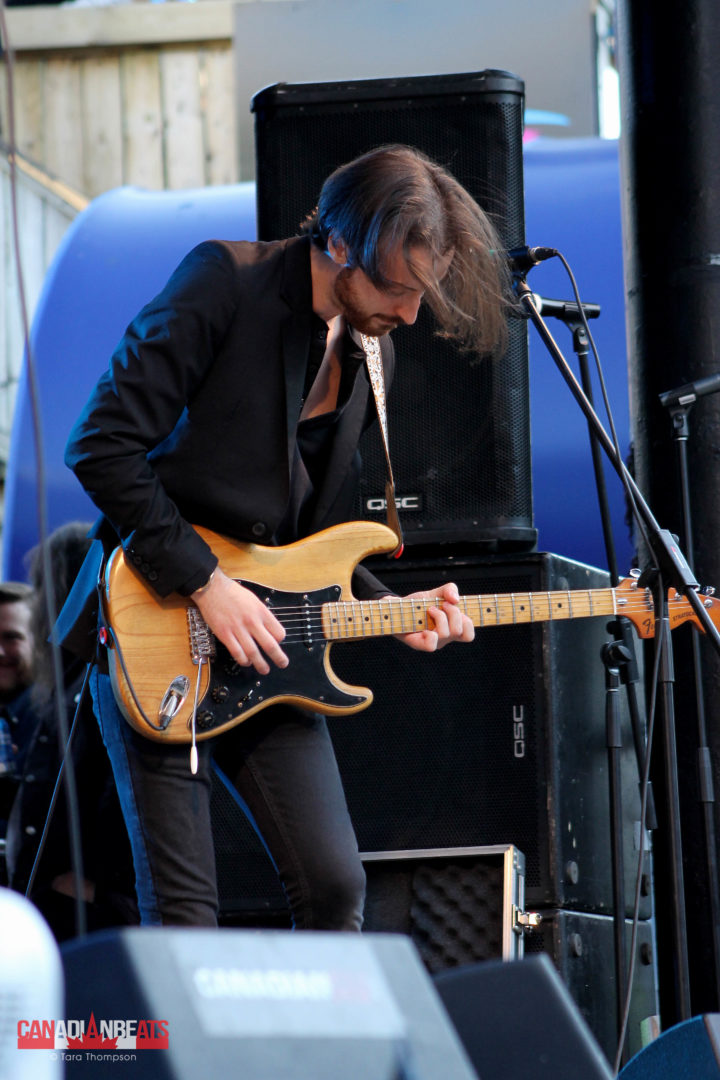 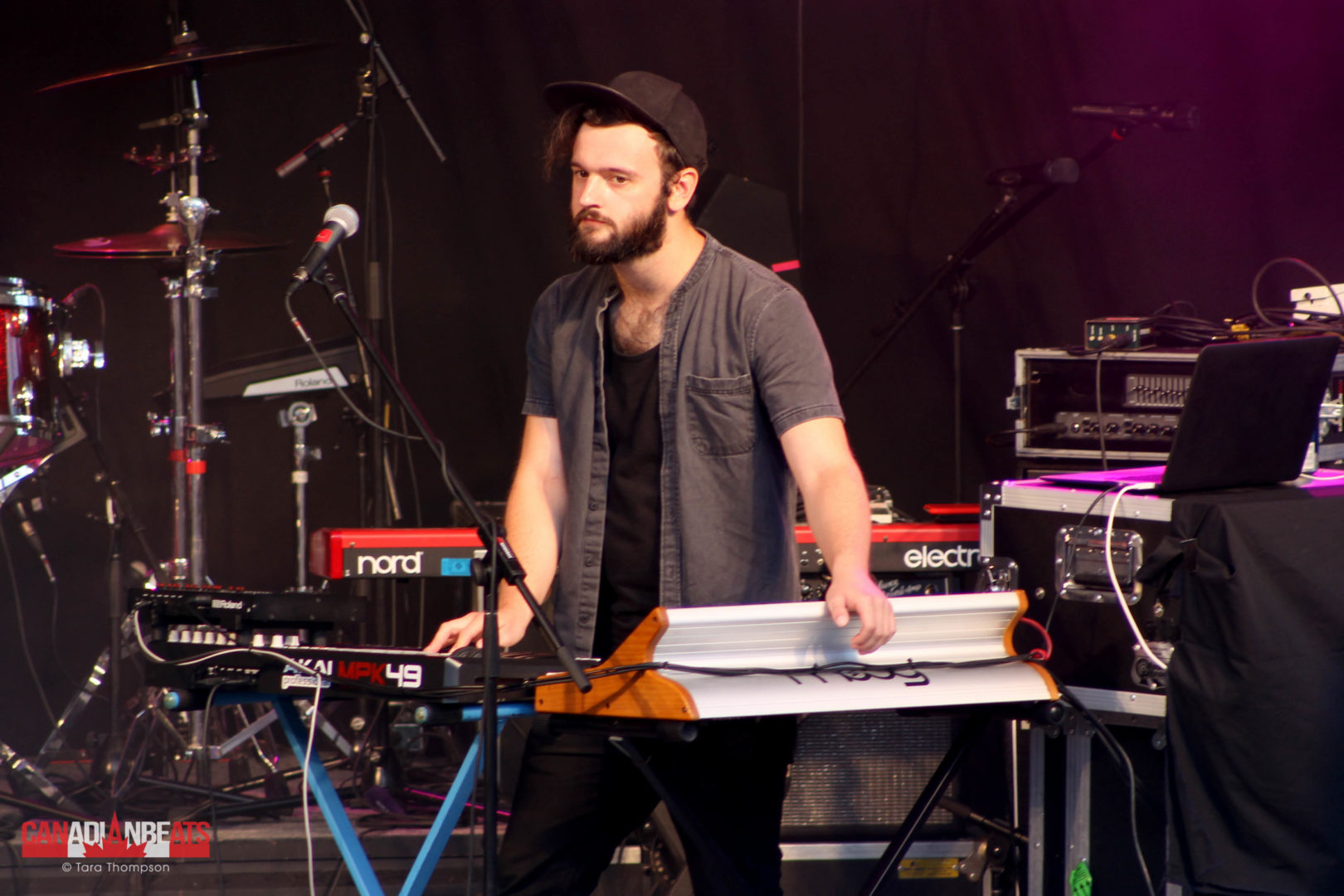 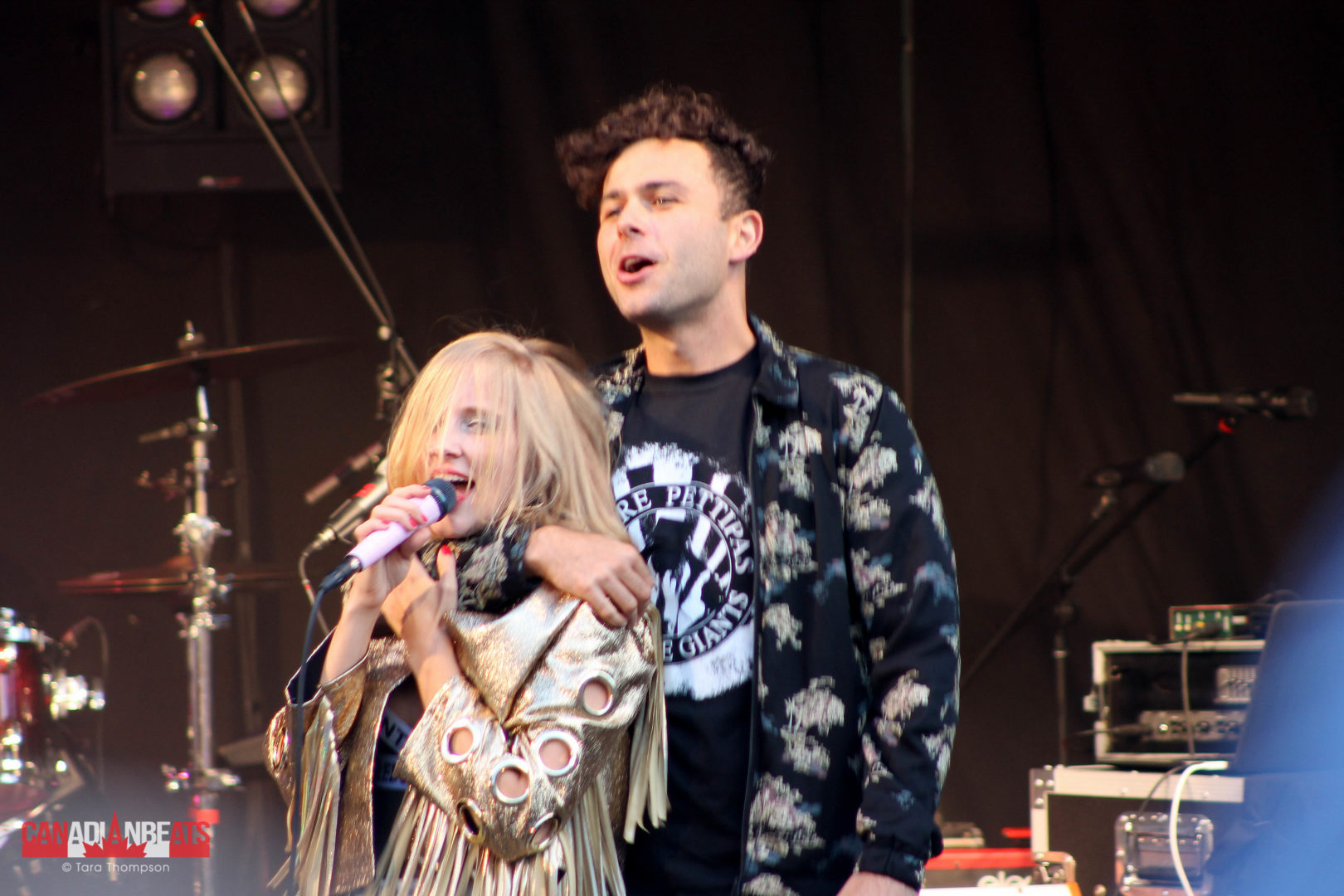 Having heard good things about July Talk from other Canadian Beats writers, I knew I was in for a good time during their set as well. The crowd went wild for them and loved every minute of it. 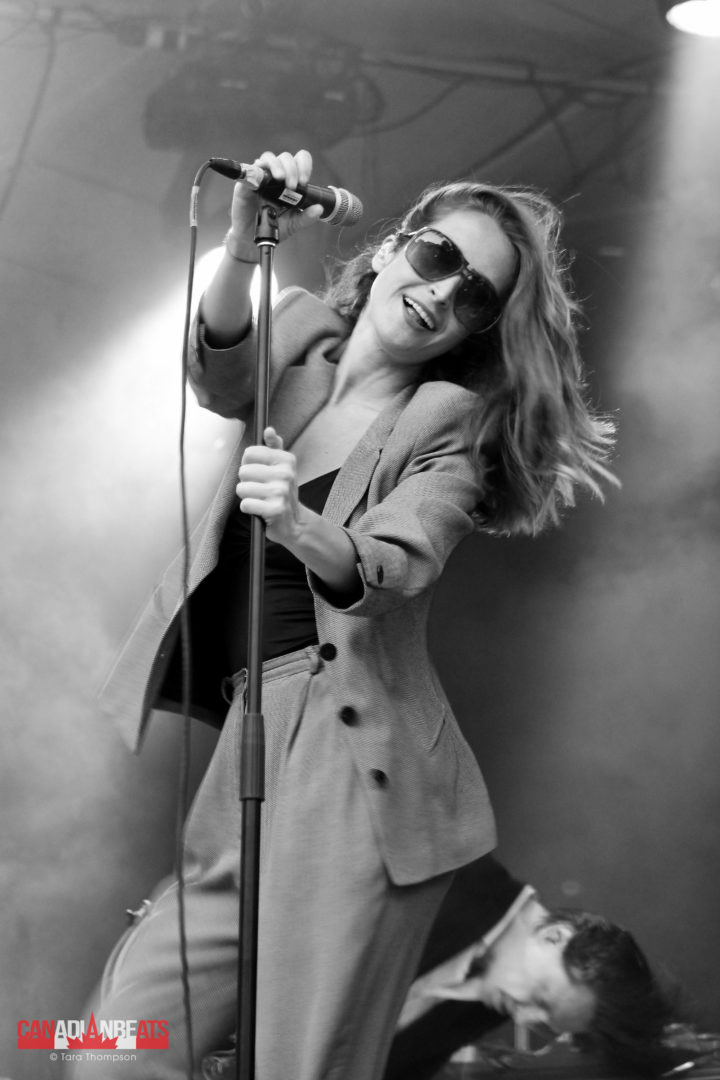 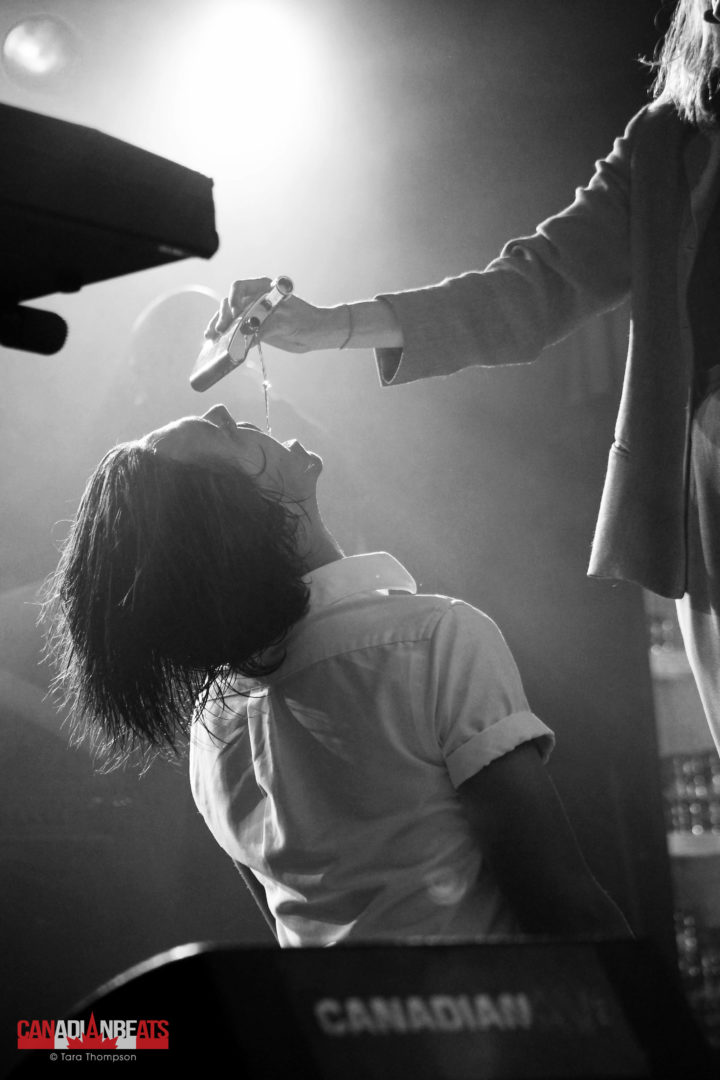 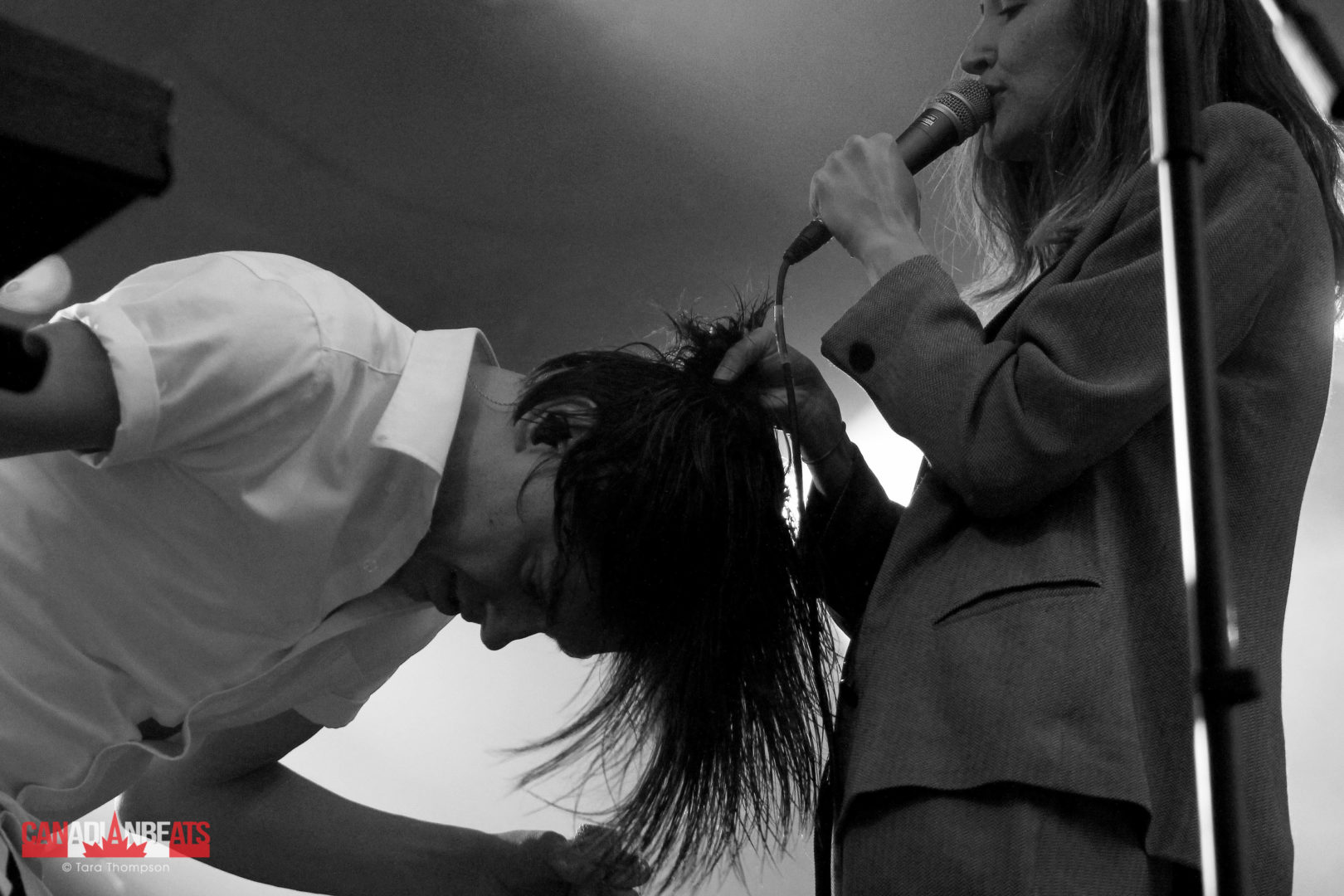 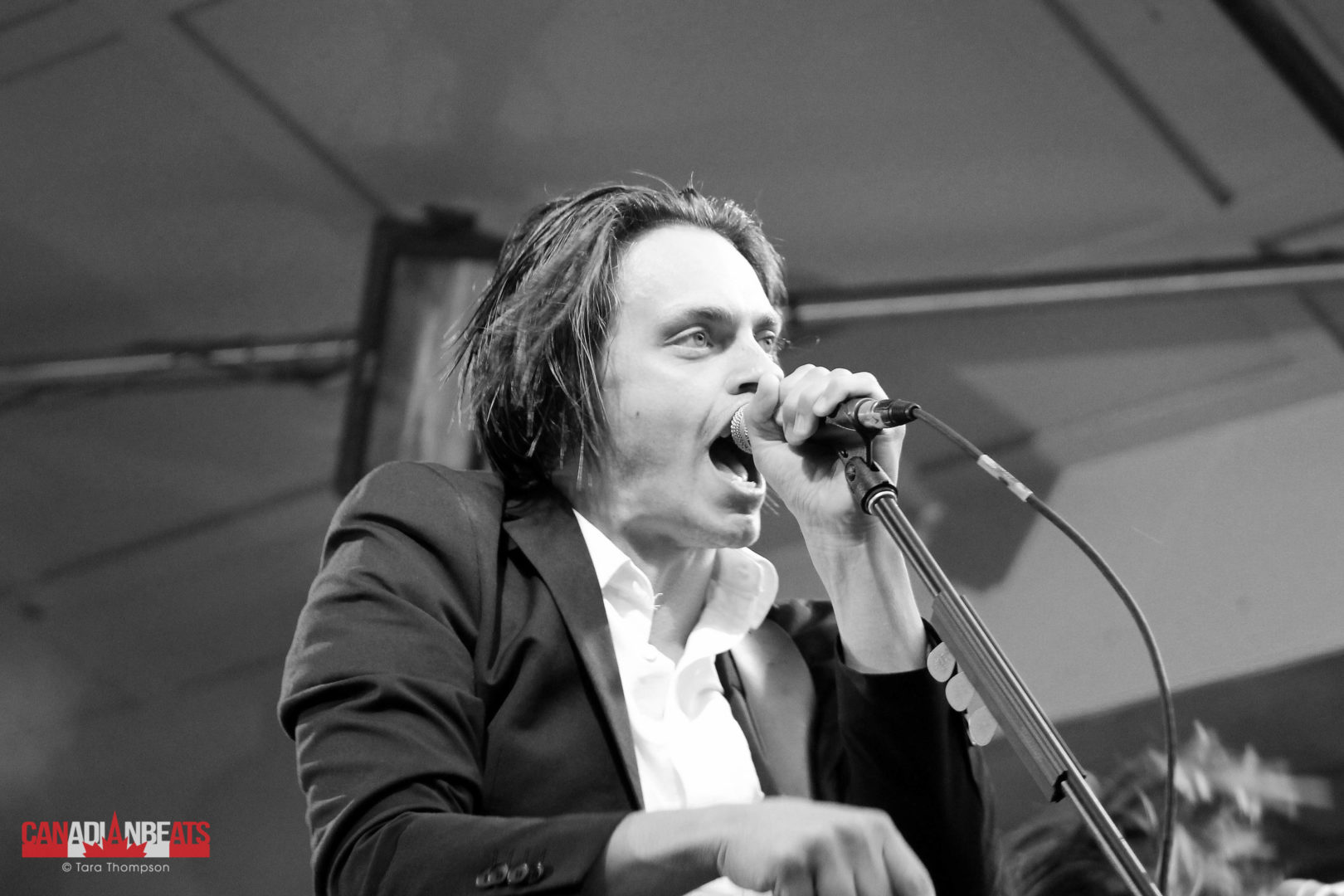 Closing off the night was Arkells, a band I personally have been waiting to see since the last time they were in NL in 2013. Playing songs from older albums and a few songs from Morning Report (out August 5th) including A Little Rain (A Song for Pete) and Private School, and having members of July Talk and Repartee do some guest appearances to a full out dance party of everyone who had played that night (and more) to a cover of Dancing In The Dark, it was a show not to be missed that’s for sure. 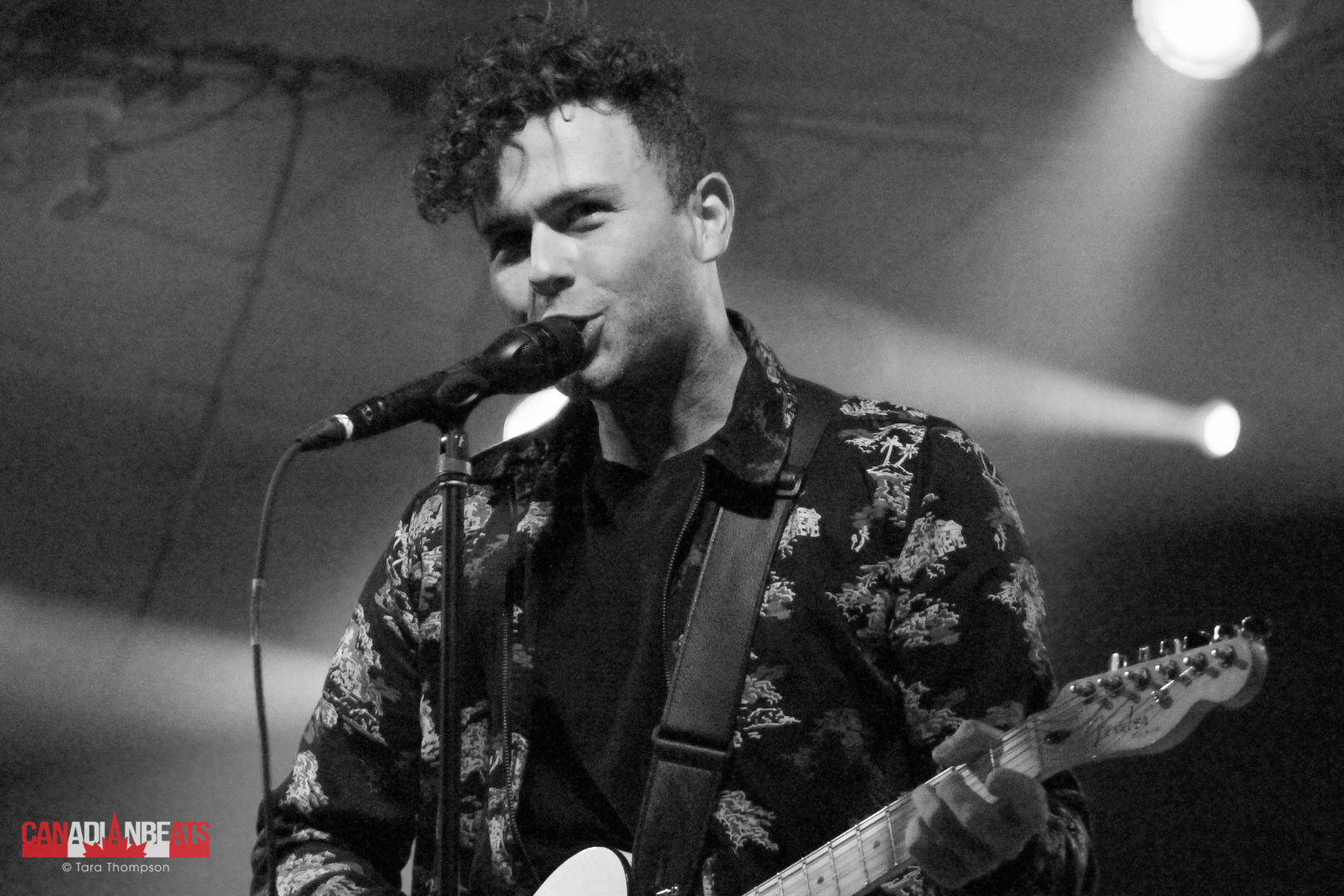 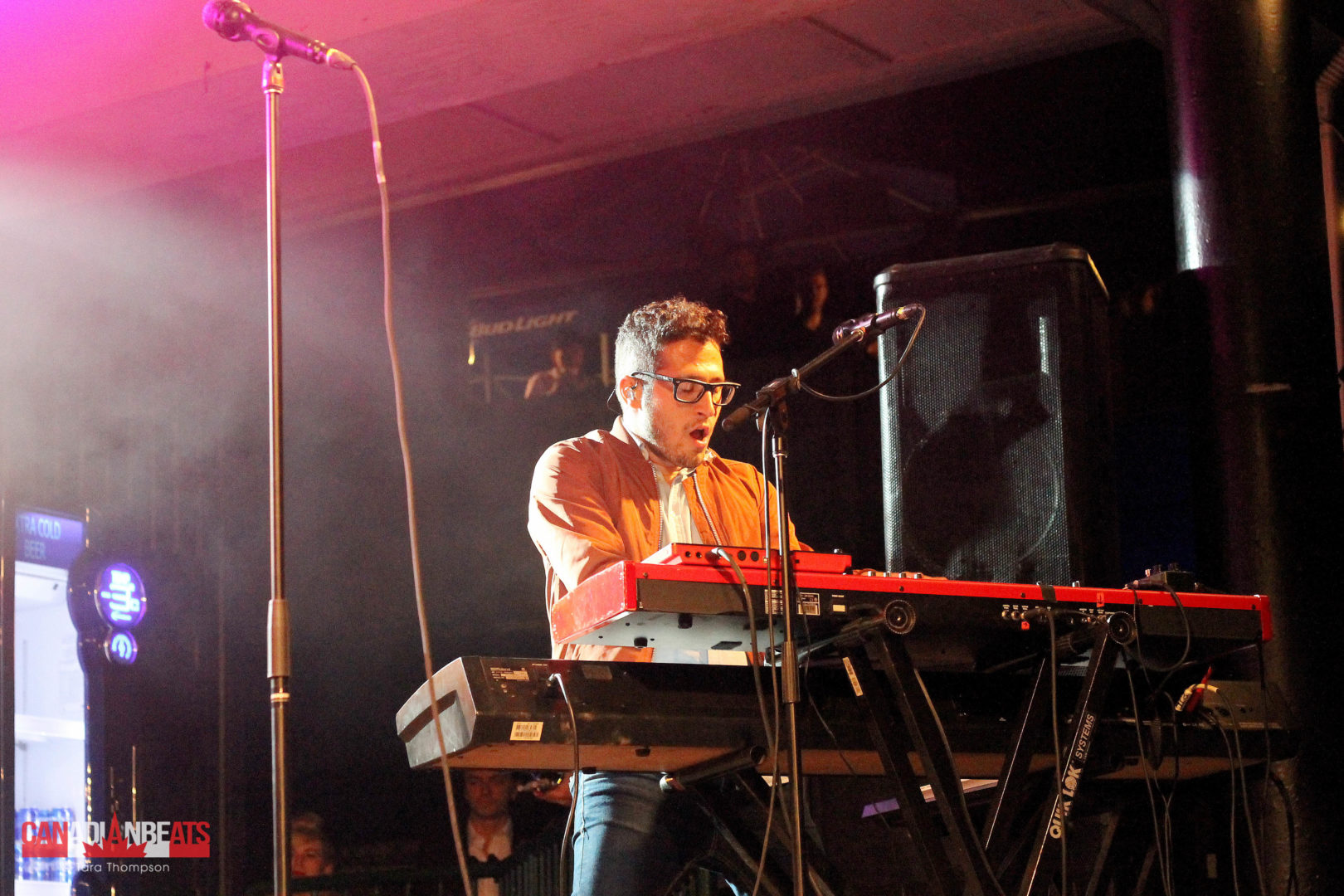 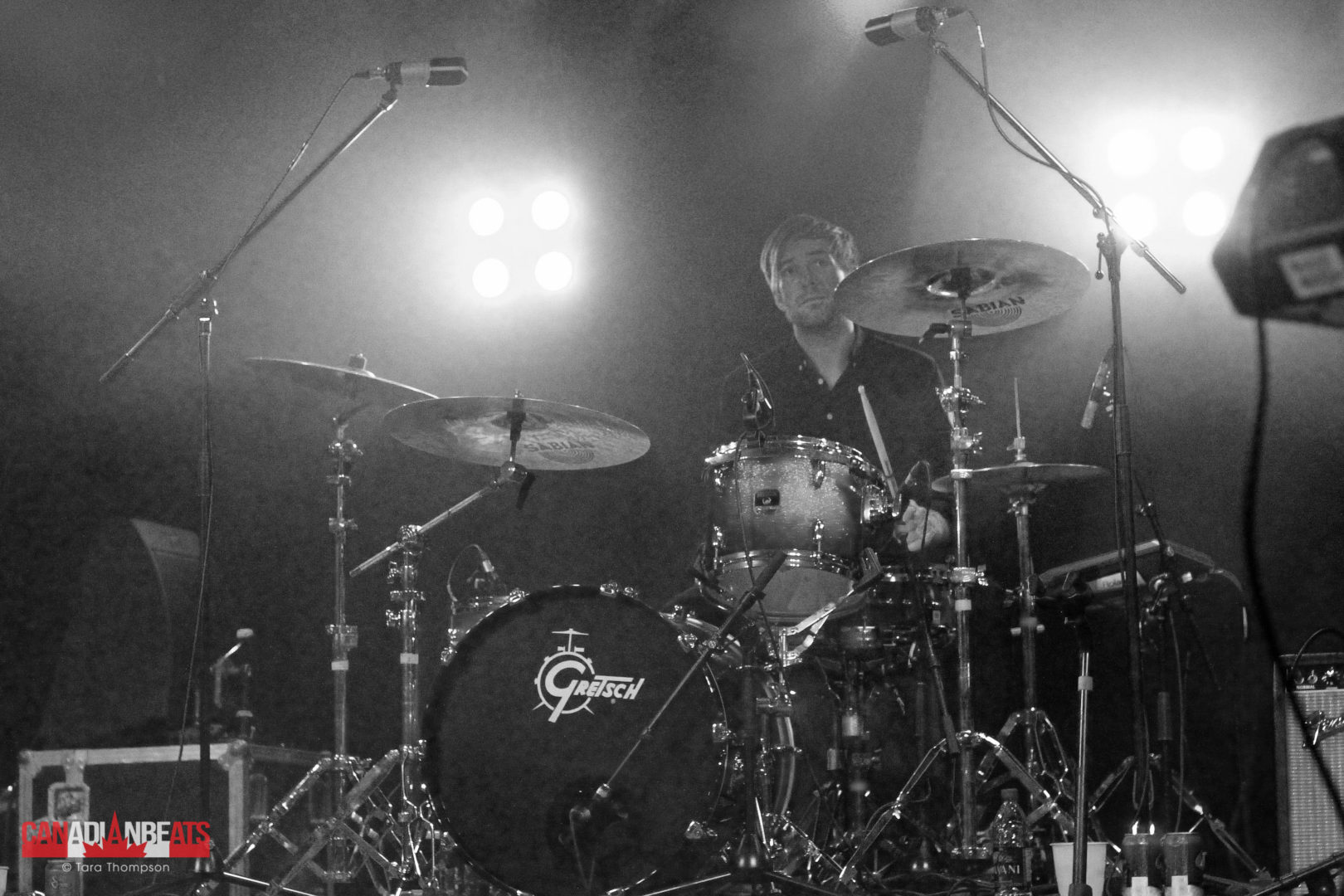 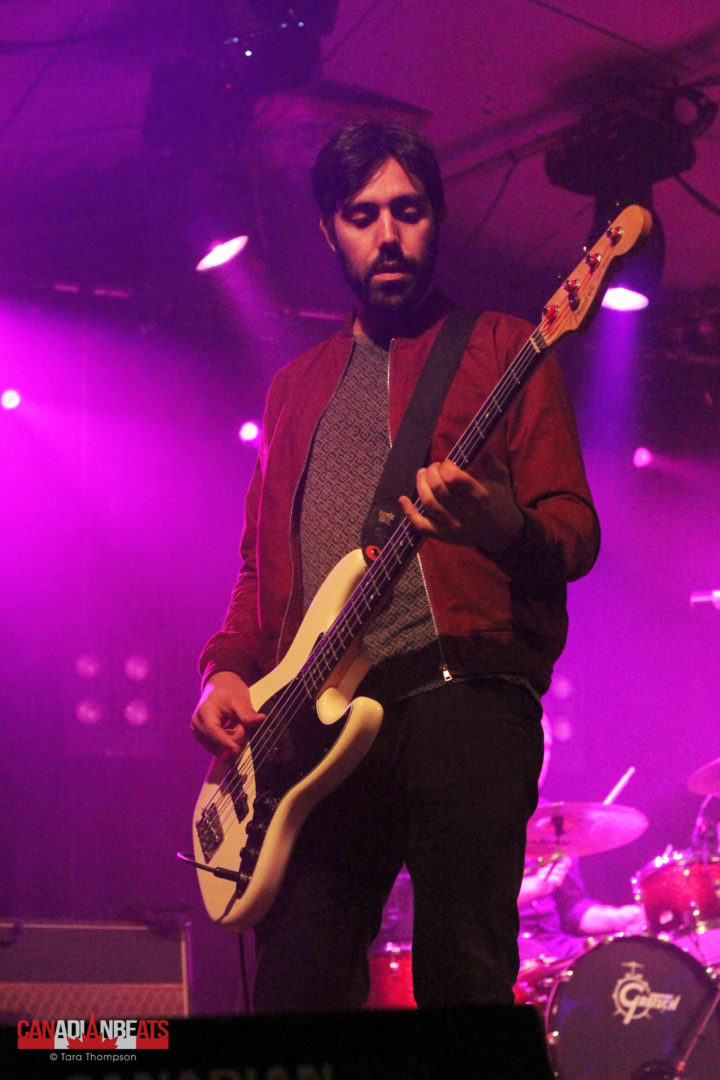 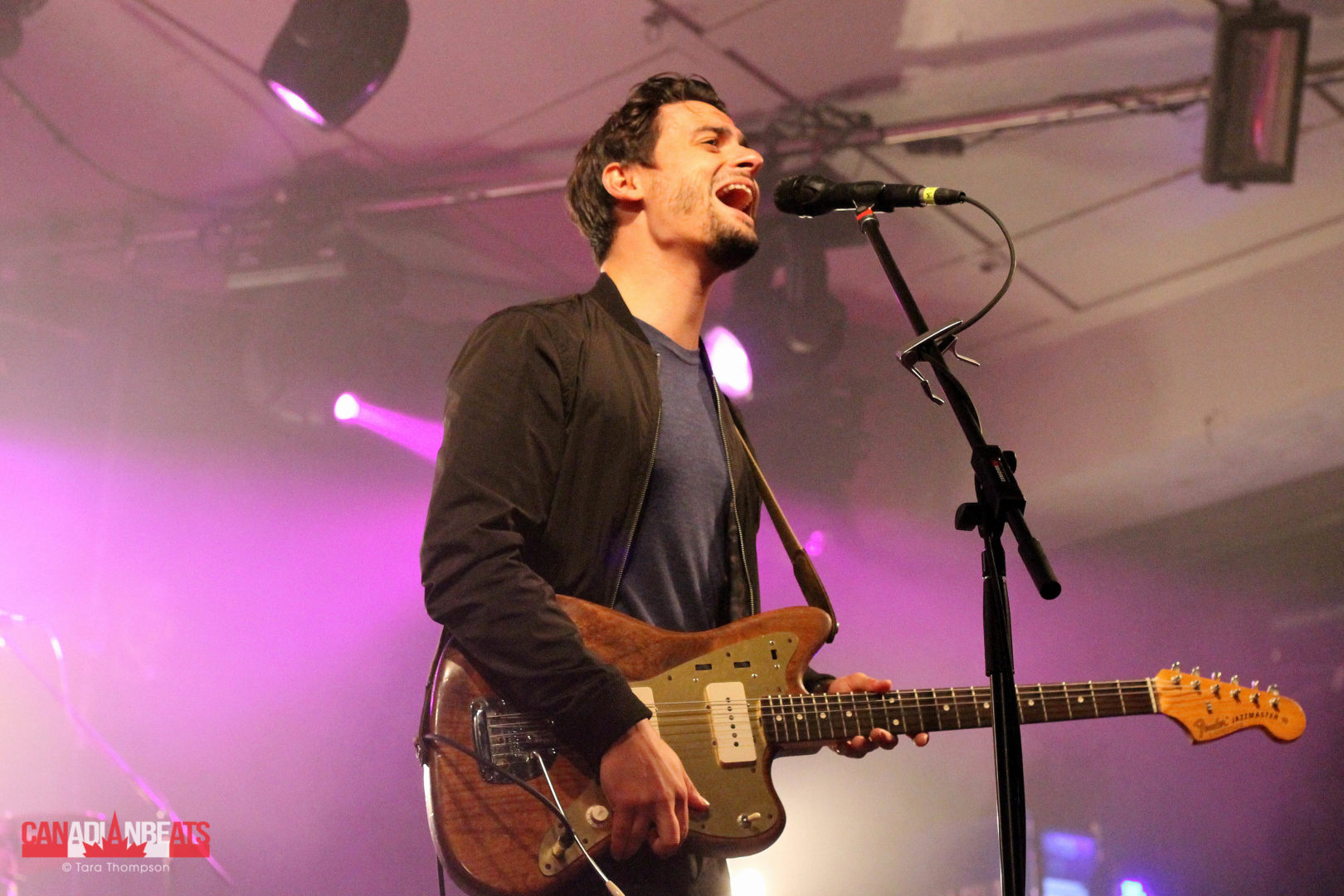 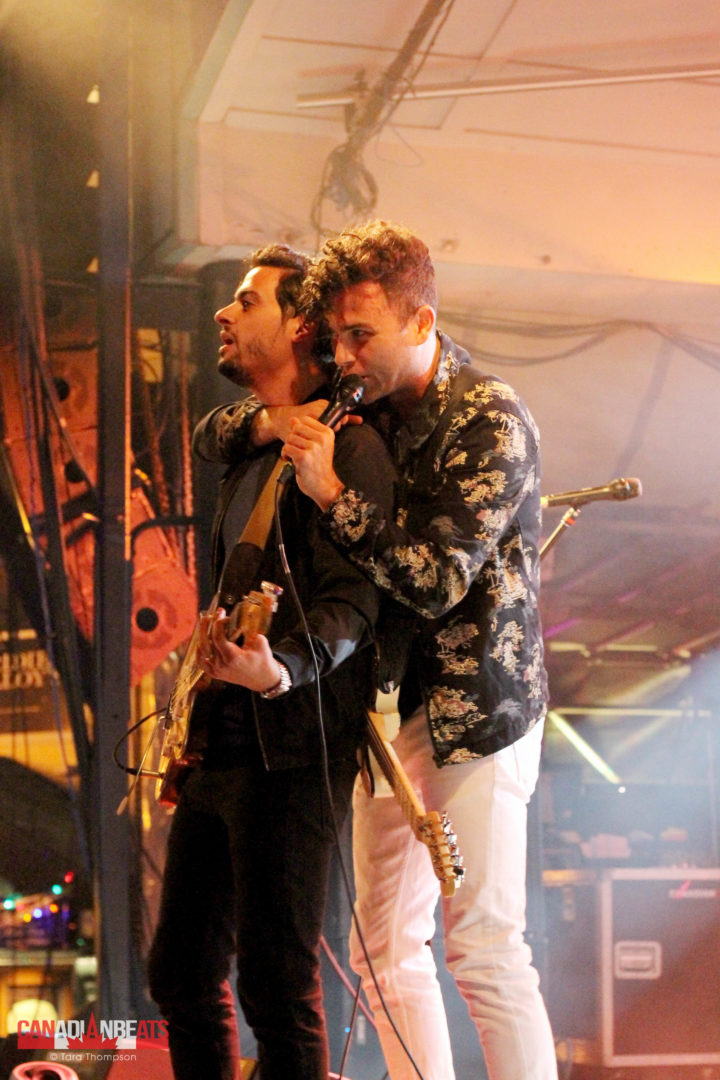 For more photos from Day 5 of George Street Festival, head to our Facebook page!