By Jordyn Armstrong on August 4, 2016@jordynhannah95 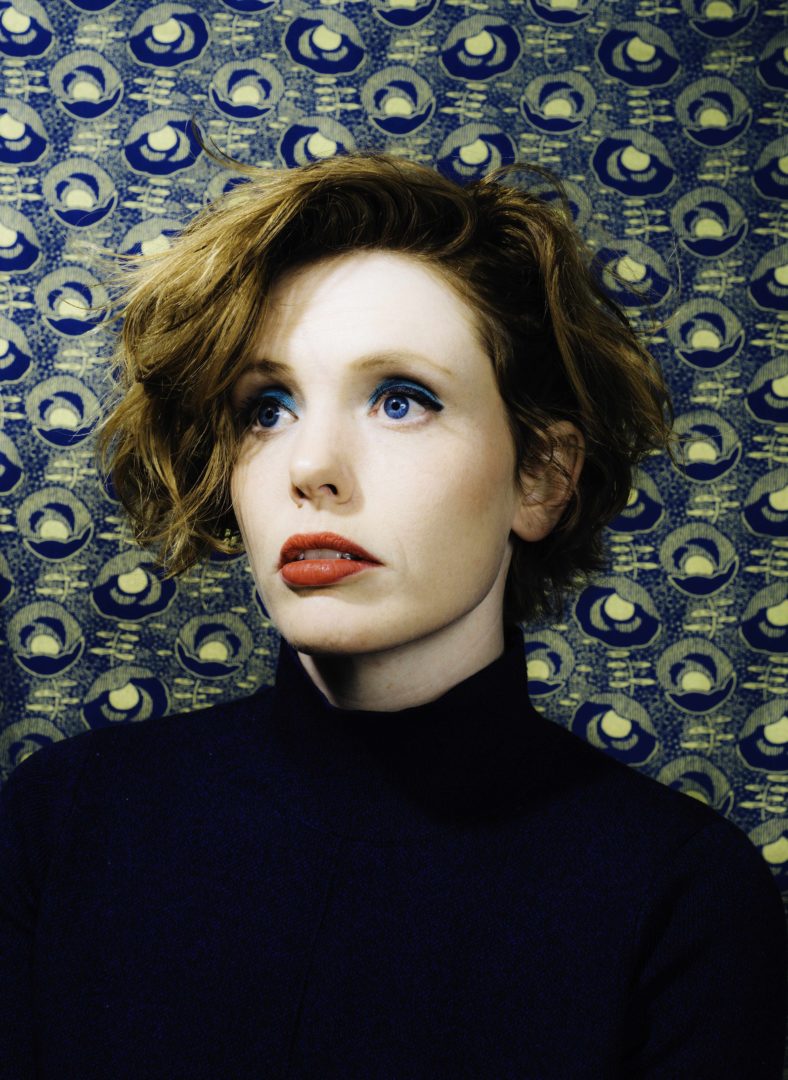 Haley Bonar is originally a Manitoba native who now resides in Minnesota. She is an indie-rock singer/songwriter. On August 5, she will be releasing her album Impossible Dream, which will feature the already released single “Kimset Kill.” Bonar is newbie to the music scene as this is her seventh studio release.  To find out what’s next for Bonar’s career, check out the interview below.

Let’s start off by talking a bit about the new album. What part of it are you looking forward most to having the fans hear?

All of it! It’s a complete body of work, and it’s short enough that hopefully people will be able to listen that way!

What would you say is the biggest difference in this album in comparison to any previous releases?

I think this album is a little more cohesive… The production doesn’t waver from hi fi to Lo if like my last two albums.

Where in your music career would you say you have grown the most? Is it reflected at all in Impossible Dream?

It’s all a learning process..one long continuum in writing and performing.

You wrote the album in  a way that the listeners can make their own stories based on their interpretation of the individual songs. Why did you choose to do it in this way?

It’s not that I chose to do it that way as much as it’s a statement about how I feel about my lyrics. Art is all interpretive, and how one person feels about a song or what they gather from the tone or lyrics is individual. People want to assume that everything I write is based on personal experience, which just isn’t true. I’m basically claiming “fiction”, and not discerning the difference between what is fiction or non fiction in my own life.

Do you hope that it connects your more to your fans?

Originally from Canada but now living in the states, would you say there is a big change within the two music scenes?

I honestly don’t know as I moved from Manitoba when I was 2.

Are you planning on touring anytime soon? If so is it going to mostly be Canadian or American dates?

Is there anywhere you have not toured you would like to?

At Canadian Beats we like to ask a few fun questions near the end of the interviews. We use it as a way to get to know the artists better. Here we go!

Do you have one thing you have to have with you when you go on tour or play shows?

Books and notebooks and good pens 🙂

Do you think you bring any Canadian stereotypes with you when you go to the states?

What is your earliest music related memory?

Dancing to The Crystals or the Zombies at my elementary school’s “50’s Dance” at the start of each school year.

Is there anything you would like to say to the fans?

Thank you for listening. I know there is a shit ton of music out there so I appreciate your time, and hope to see you out on the road!