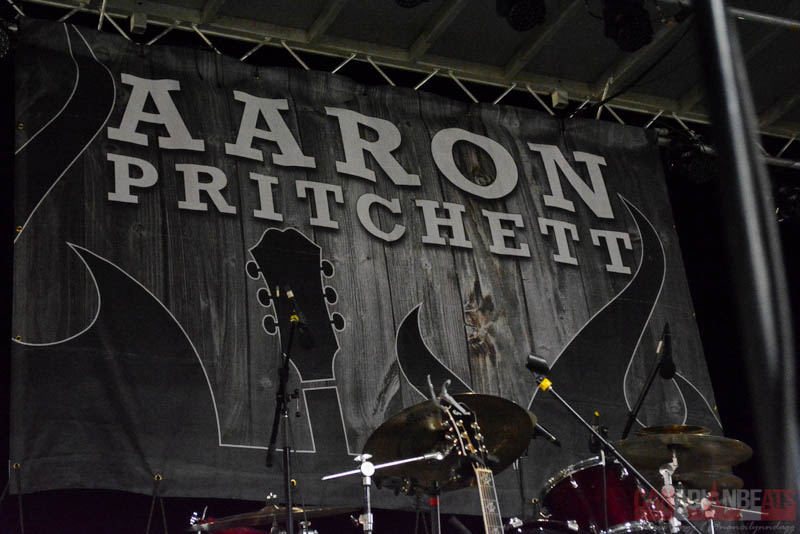 Music, especially country music is almost magical in nature because it is filled with heart and soul. When an artist can take you to a special place with their lyrics and melodies, you know they got it right. Aaron Pritchett does just that, especially when he performs his hit song “Warm Safe Place.”

Aaron Pritchett came to Winnipeg to perform at the Downs during the Festival of Racing Weekend. He took to the stage at 11:00 p.m. (after the live racing was finished) and gave it his all for 90 minutes. His boisterous sound, his high energy and enthusiasm on stage all tie together to produce a powerful live show. Pritchett’s set included 15 songs, both his own and one special cover. While his set included hits like “Suntan City,” “Let’s Get Rowdy,” New Frontier,” the thousands of fans in attendance loved it when Pritchett performed his last single “Dirt Road in ’Em.” He also gave the crowd a taste of his newest single; the song with a great reggae beat to it – “Out of the Blue.”

My favourite of the night, beyond a doubt, was his tribute to the late Steve Young and The Eagles song “Seven Bridges Road.” The harmonies were pure and impeccable; the melody was tender and stirring. Pritchett and his band made this song so heart wrenchingly beautiful that it brought tears to many fans eyes with their rendition of this classic.

His encore started with a tribute to ’80s rock with a medley that included Kiss’s “Rock and Roll All Night,” Bon Jovi’s “Livin’ on a Prayer,” “Metallica’s “Enter Sandman” and others. He ended the night with his most famous song and probably everyone’s favourite, “Hold my Beer.” This song never gets old. And, when Pritchett holds a beer in his hand while performing his “classic” the crowd can’t help but be pulled into it. It was the icing on the cake for what was an exceptional show. Or, as Aaron Pritchett described the night, it was “UnbeFREAKINlievable!!” 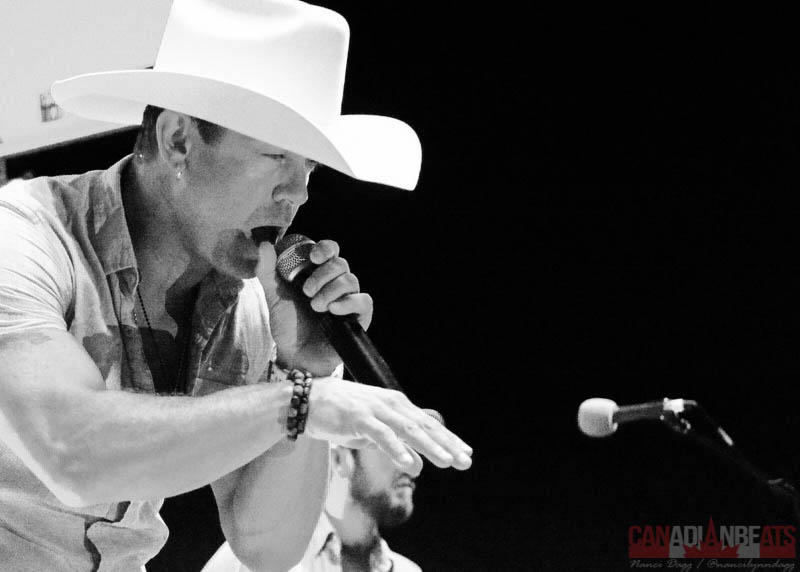 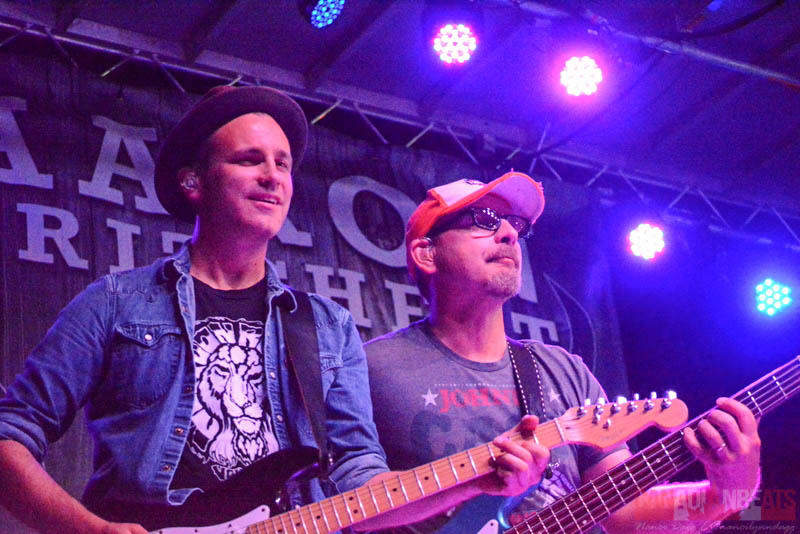 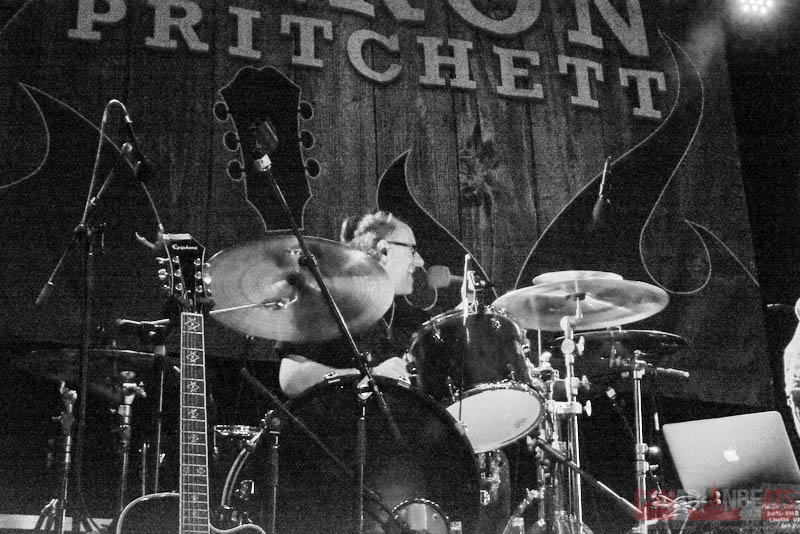 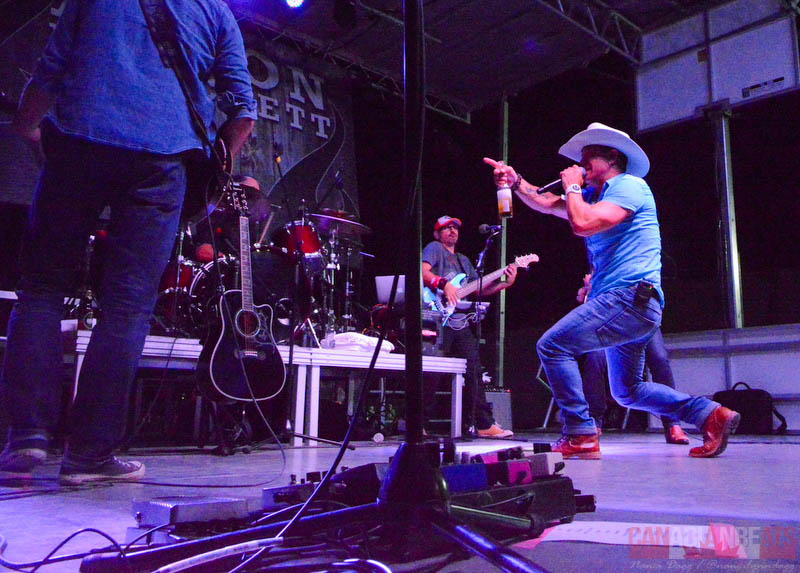 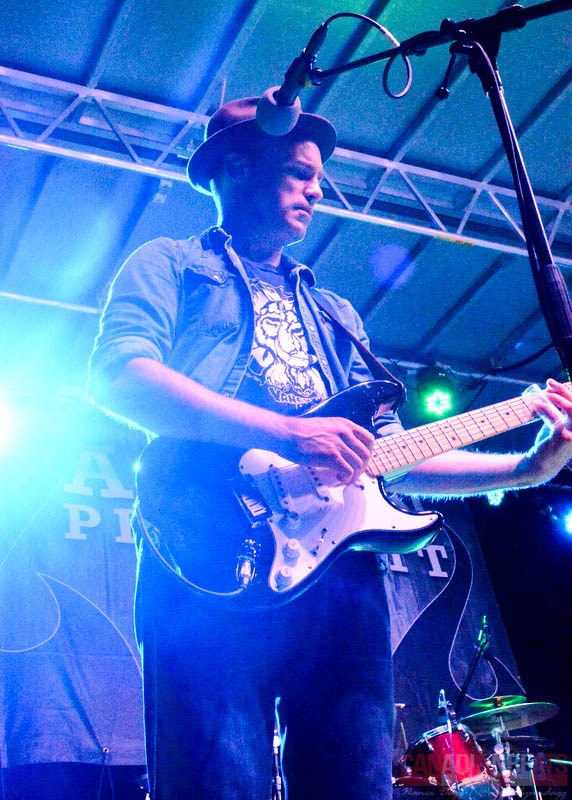 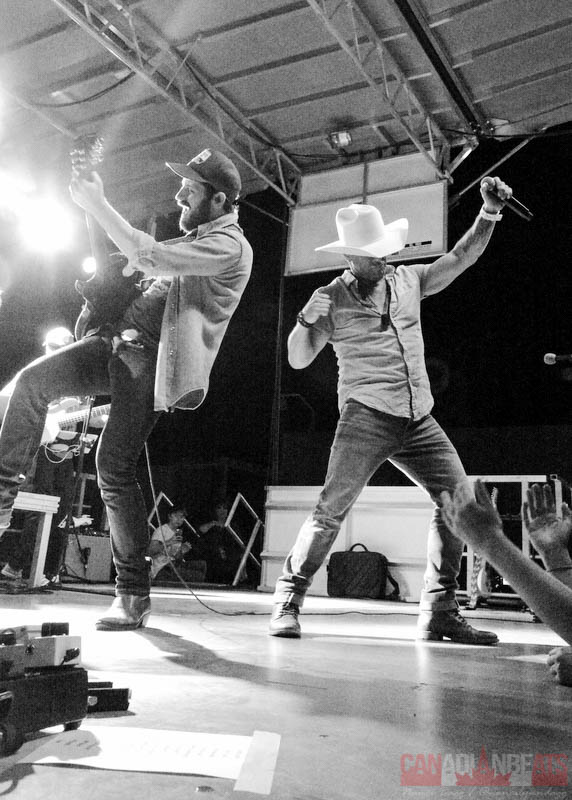 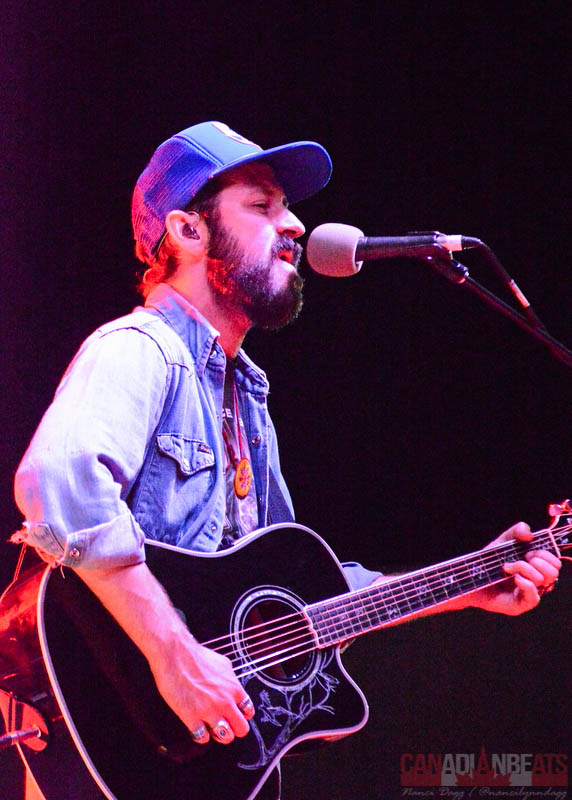