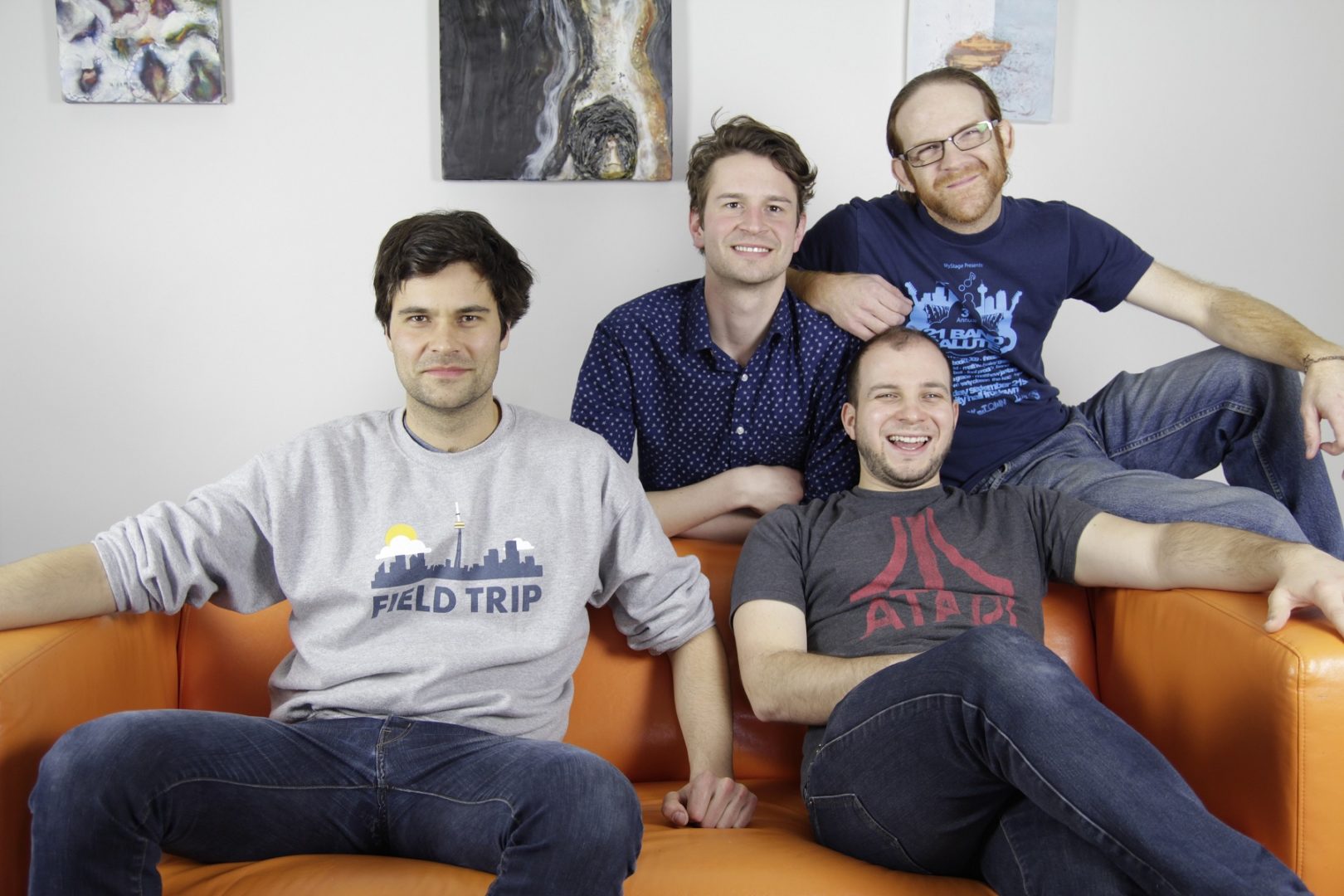 Toronto, ON based band, Barbarosa have been through some major transitions since releasing their debut EP in 2013. Some of which include relocating to Toronto from Niagara, losing a guitar player, adding a keyboardist and running through a slew of drummers, but now in collaboration with Orange Couch Records, the band is set to release some new material. Here at Canadian Beats, we couldn’t be happier to premiere the first single from their forthcoming EP, which is titled “Seducer’s Diary”. The single was recorded by Jordan Rutledge at Two Flamingos Studio in St. Catharines ON and mastered by Siegfried Meier at Beach Road Mastering!