By Remington Fioraso on August 3, 2016@https://twitter.com/RemingtonFD 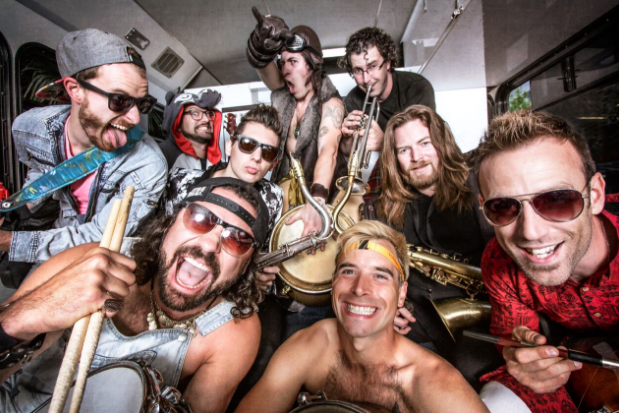 In our 2014 interview with Juno-nominated Five Alarm Funk, the band stated that their goal of their live shows is to”not only provide and intricate and tight musical performance but to do what musicians do best….have fun. The onstage performance is a mind altering, sweat drenched dance party.”  The high-energy performances can now be viewed at home through the release of their DVD album Live in the Moment.  To accompany the DVD, the band has released a live video for their track “May The Funk Be With You.”

Related ItemsAB Co.Five Alarm FunkFunkLive in the MomentMay The Funk Be With You
← Previous Story PREMIERE: New track released by Barbarosa
Next Story → New video released by ESMA