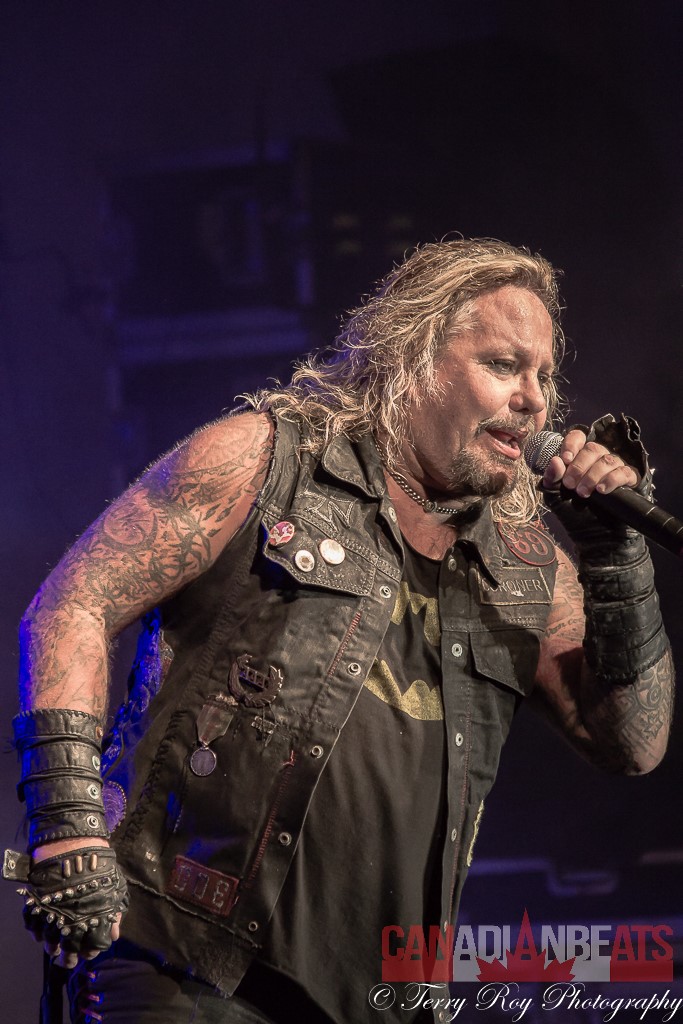 Mattawa Voyageur Days celebrated its 19 year, July 22, 23 and 24th, 2016. Every year organizers work at making it something for everyone to enjoy. This year was no different. Saturday the skies were clear and the crowd was ready to head bang the night away to Helix, The Glorious Sons and Vince Neil of Motley Crue.

Helix has been around since 1974 and has gone through various band members but, the music stays the same. Original front man, Brian Vollmer can still rock out with the best of them. This music took me back to my misspent youth in Toronto and the many other Rock bands of the day. The crowd went wild when they performed “Rock You”, their 1984 hit. They definitely got the night off to a great start. 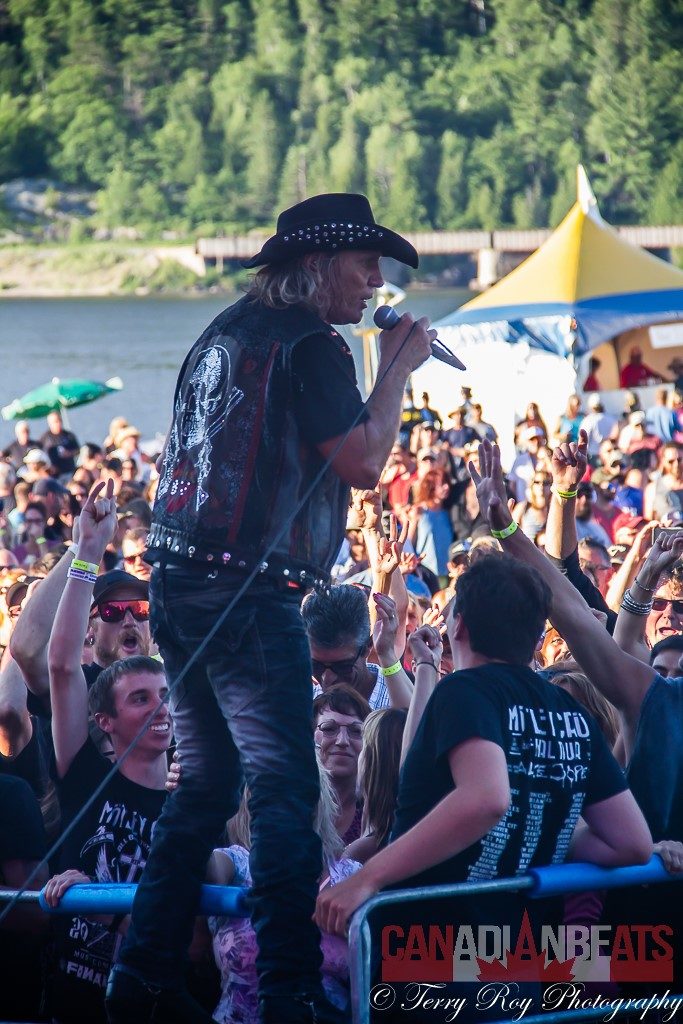 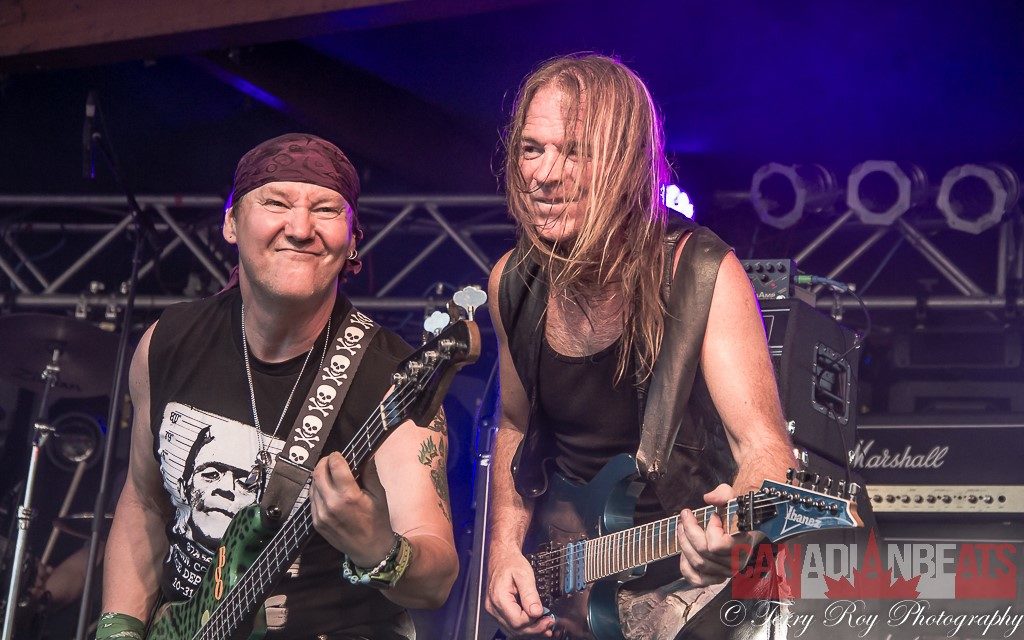 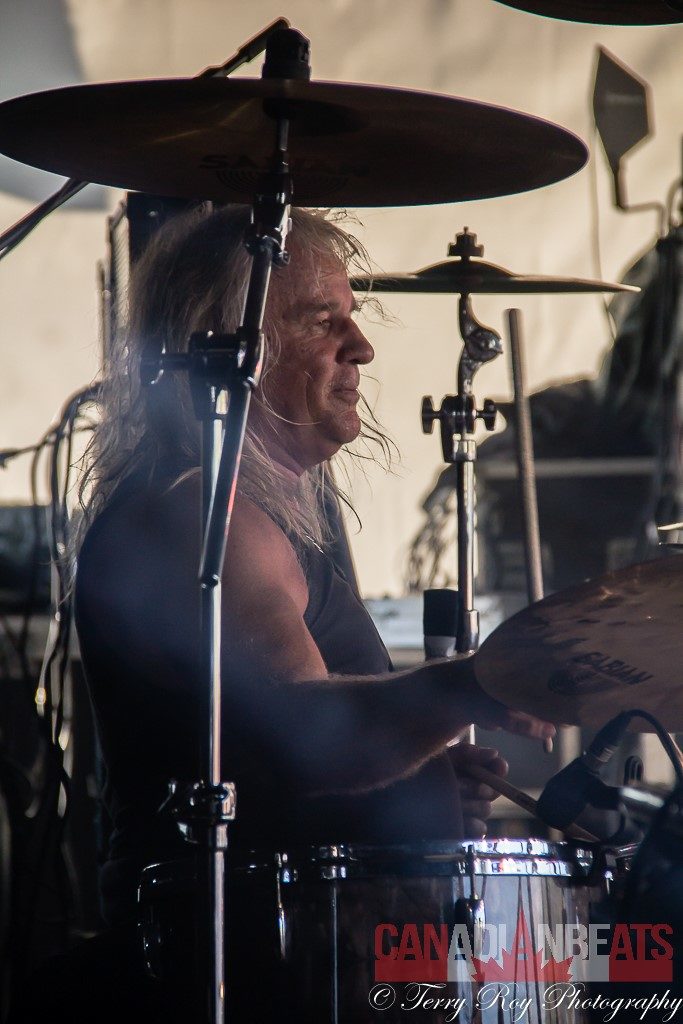 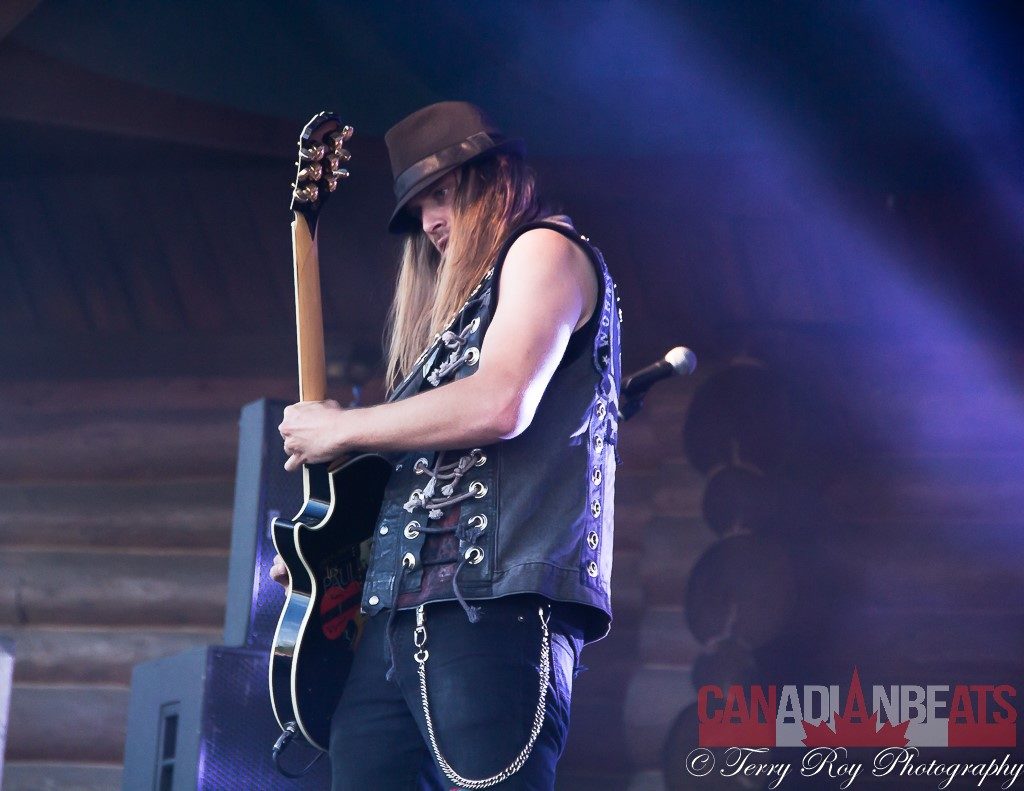 Next up, a relatively new band to the rock scene that has built quite the following, The Glorious Sons from Kingston, Ontario. I had never seen this band perform before but, I have heard good things about them from a few of my fellow CB team. Even my partner in crime for the weekend, Terry Roy, was taken with them. They were also a lot of fun to photograph. 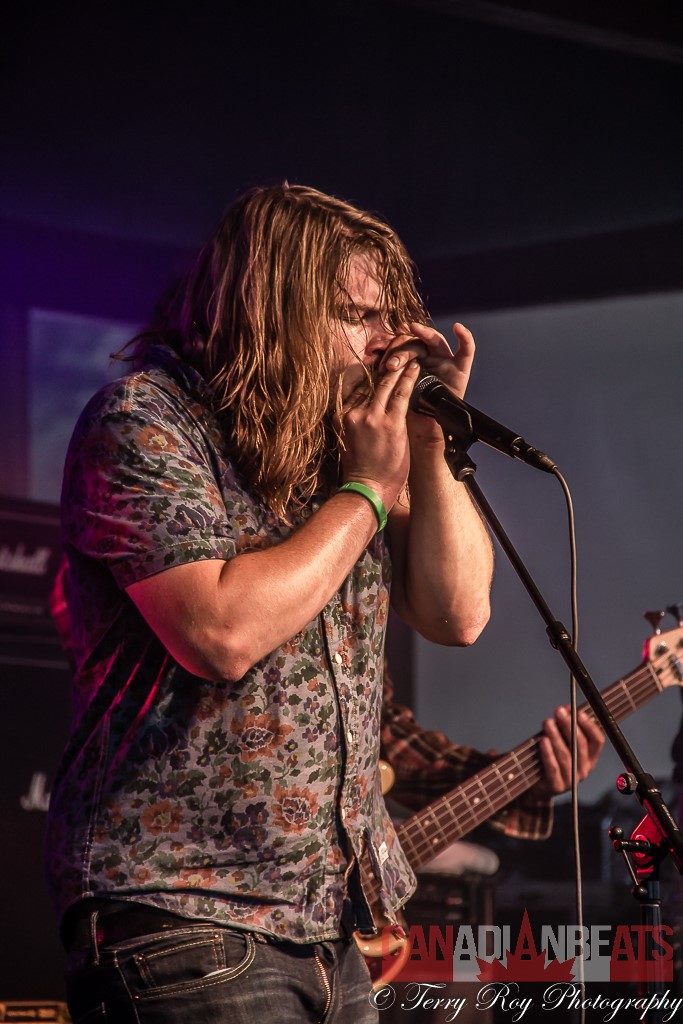 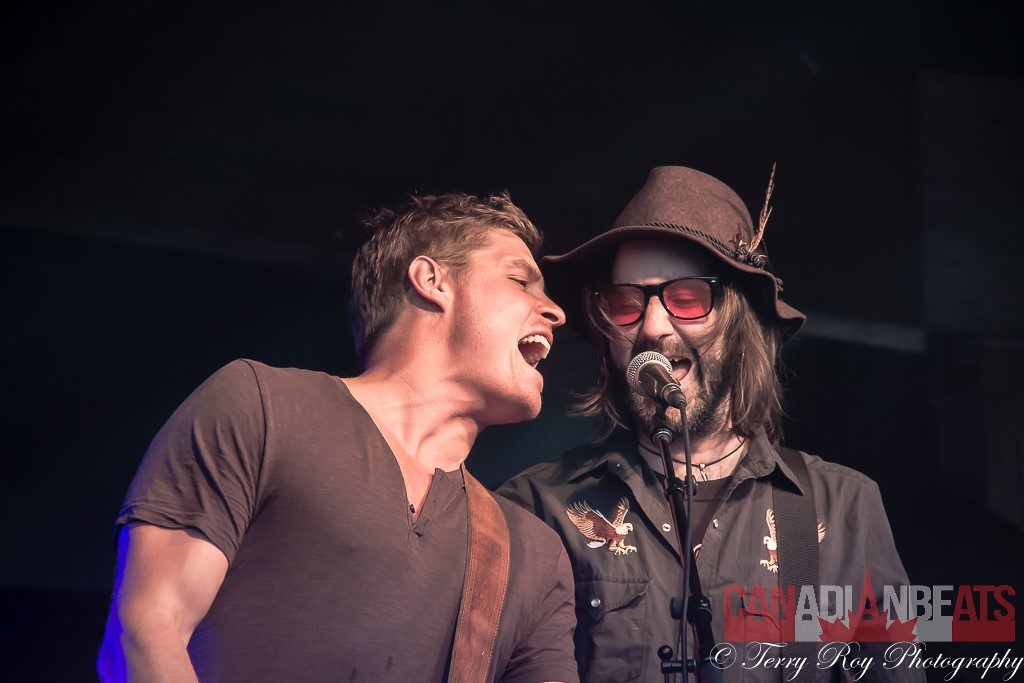 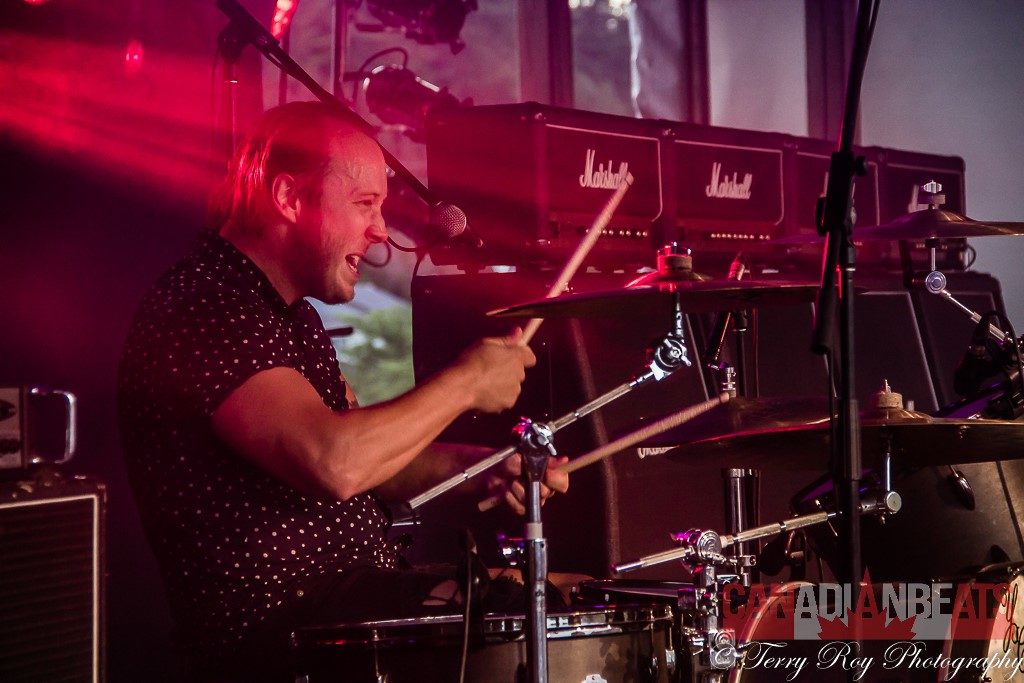 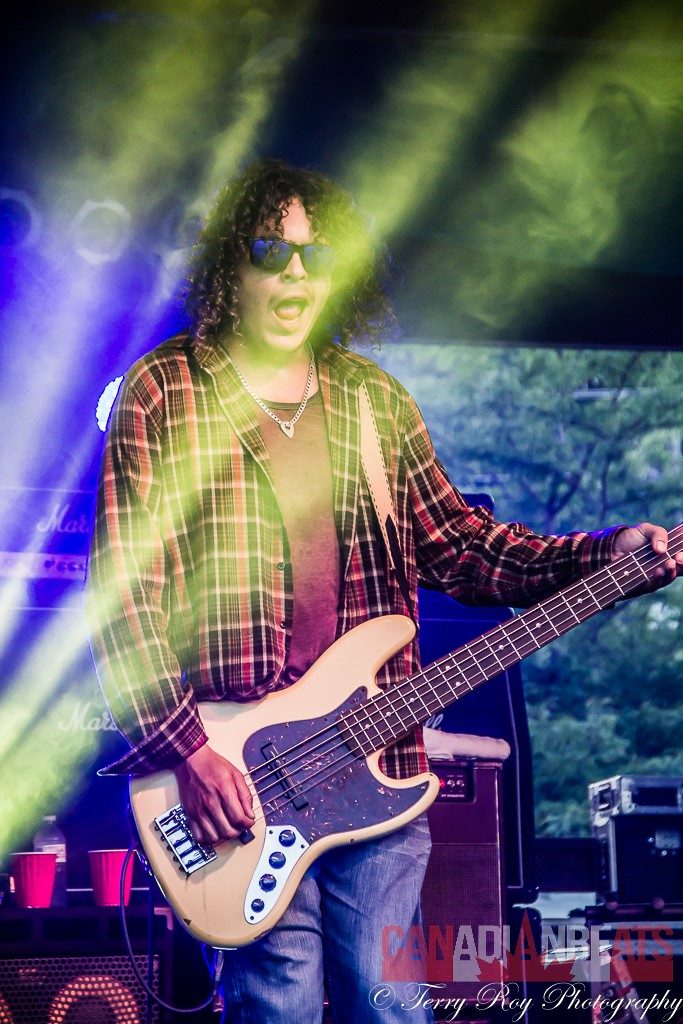 The headliner for the Saturday night party was the one and only Vince Neil, former lead vocalist of Motley Crue. I’m not sure who was louder, the band or the crowd. Most everyone was singing alone and when the motorcycle sounded for the start of “Girls Girls Girls” they went crazy! What a music high and a fantastic end to the night. 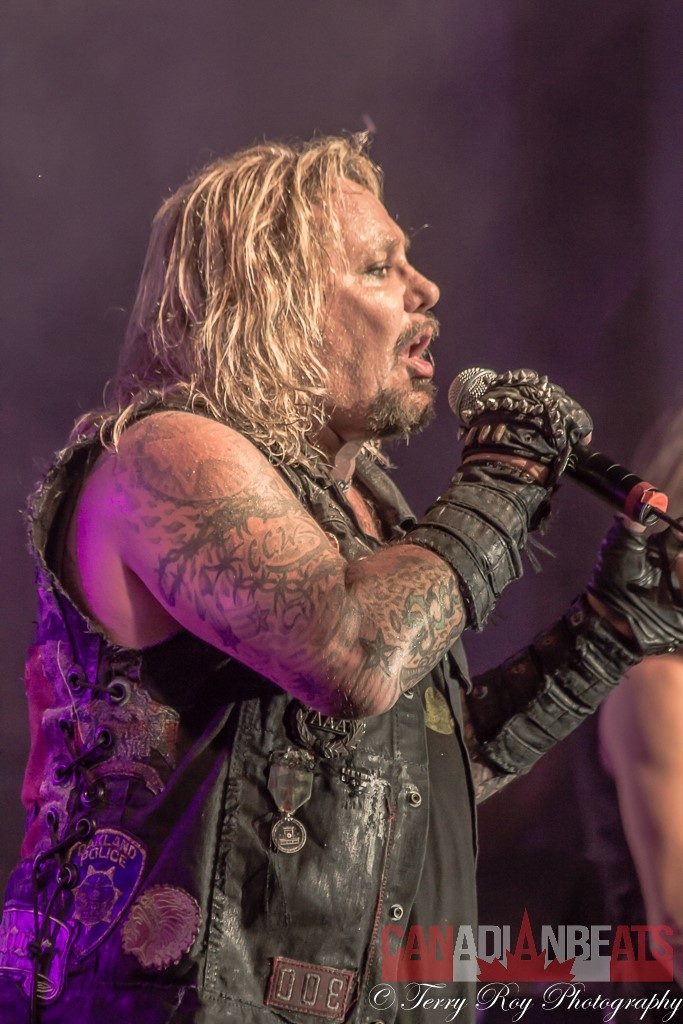 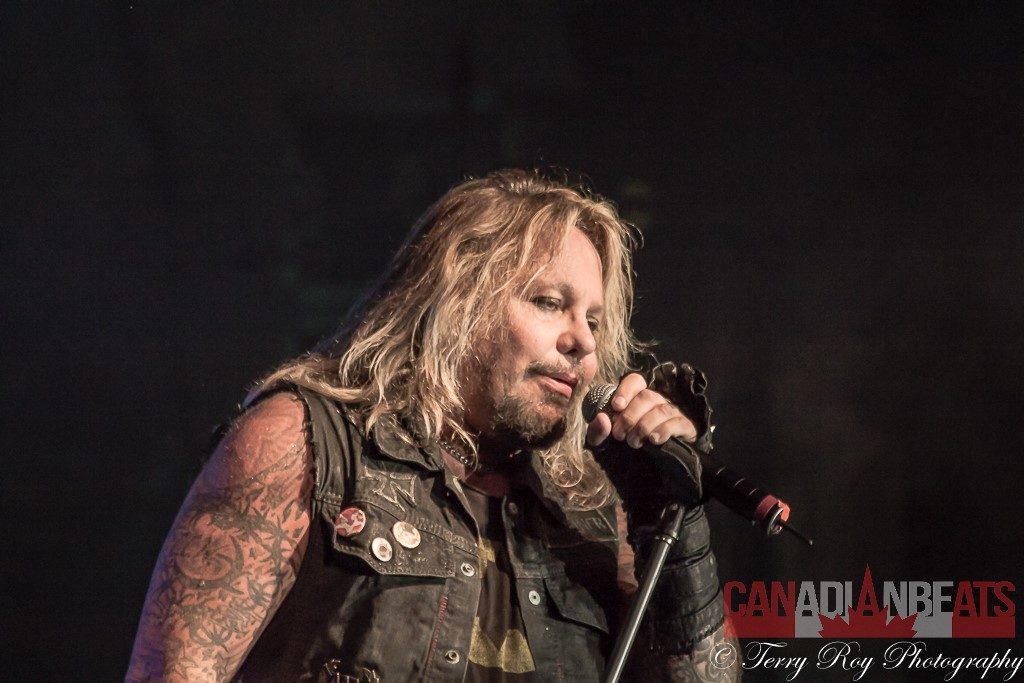 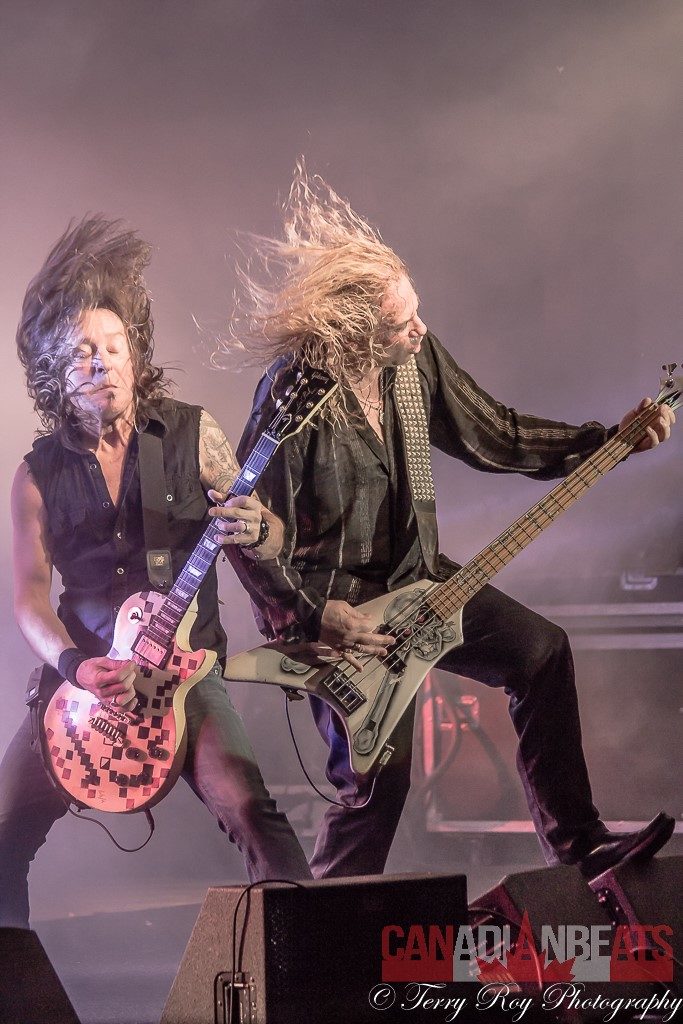 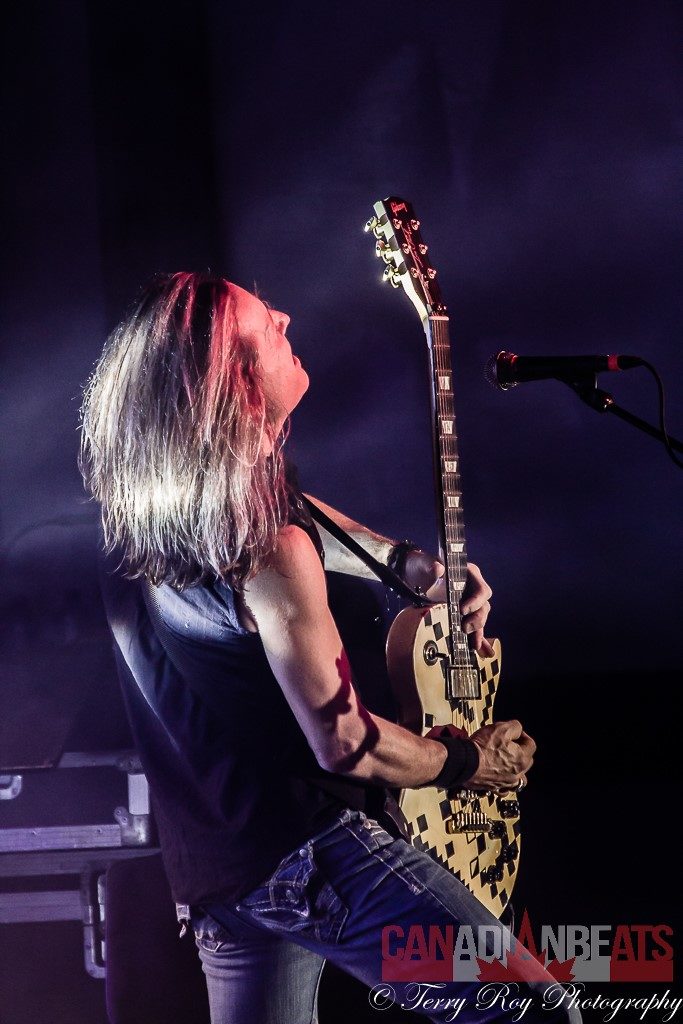 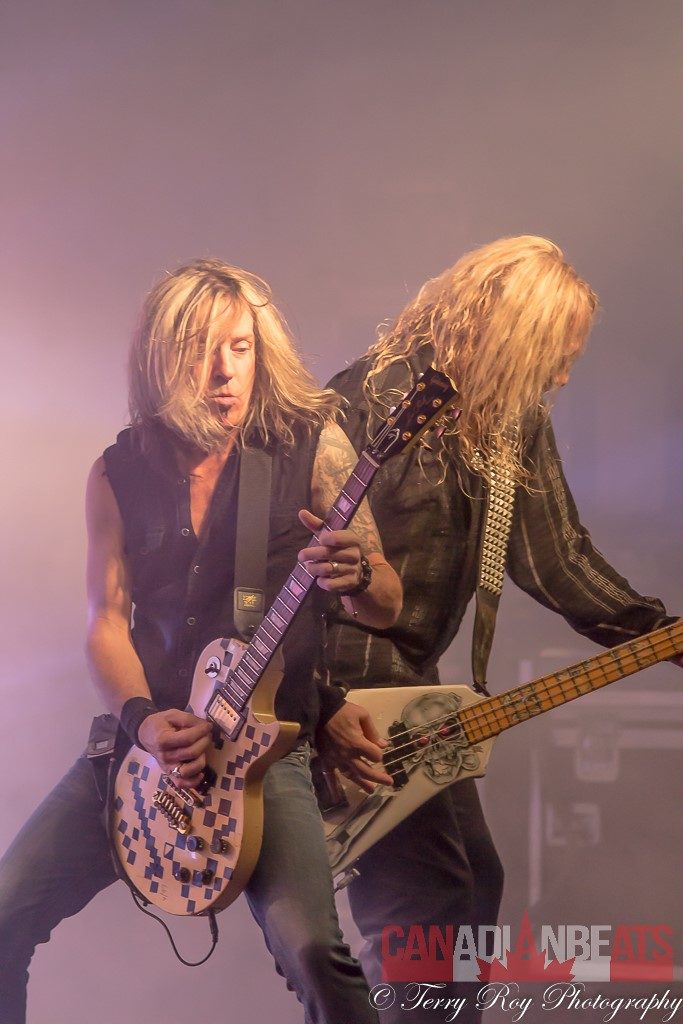 All photos by Terry Roy.