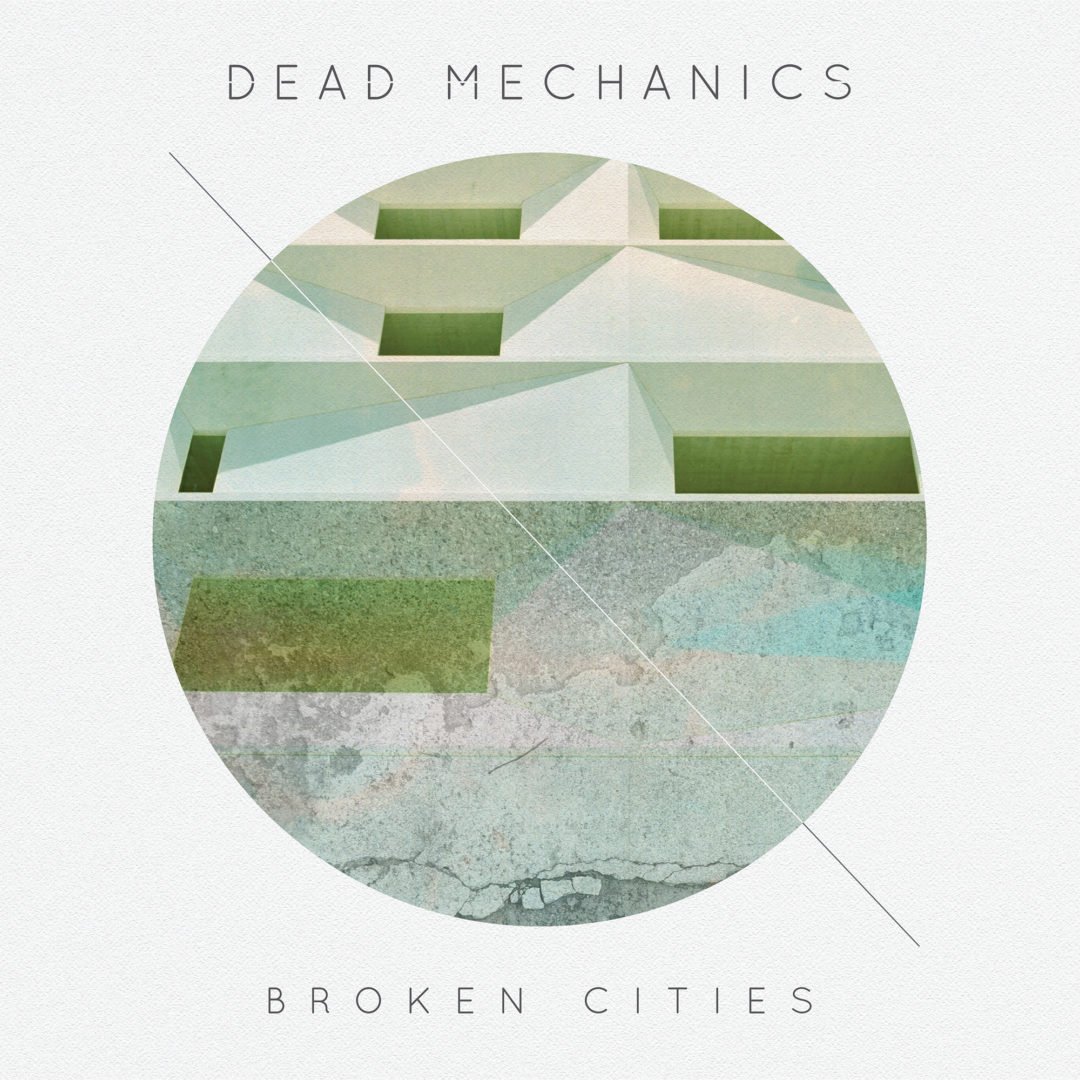 Dead Mechanics are an indie rock band from Barrie, ON.  On July 1st they released their first full-length album, which was recorded at SlipOne Digital Studios in Newmarket, ON.  To celebrate its release, they performed an album release show to a sold out crowd at The Foxx Lounge in Barrie alongside The Alpacas and For the Birds.  They have described their music as ‘dirty, sweaty rock’  but despite this there is a certain sophistication to their music.  I suspect that this is due, in part, to their natural chemistry.  Friends since high school, Dead Mechanics did not have to work hard to find that groove where the genesis of great music can be attained.  As a result, they successfully created 3 EPs prior to Broken Cities.  You can catch a glimpse of this band in an upcoming video interview that I conducted with the band this week to talk about the album, including what the name ‘Broken Cities” refers to.  Stay tuned!

There were so many great musical moments on Broken Cities.  It begins with “Seattle”.  The bright, 2/4 drum pattern invites you into the song while the full, aggressive guitar melodies demand your attention and carry you through this upbeat yet gritty tune.  The vox of lead singer Justin Leduc are reminiscent of the stylings of the 90s band, Fuel, mixed with a hint of Max Kerman from the Arkells.

Although it was very hard to hone in on one favourite moment on the album, it would have to be the title track.  It has all the elements that a great rock song should have and is the best example of the dirty, sweaty rock the band is known for.  “Broken Cities” has swagger!

“Nothing At All” closes out the album in an unexpected fashion.  It is a complete departure from the band’s aggressive rock tunes.  Instead, this song displays Dead Mechanics’ softer side.  This slow, bluesy and hazy tune features the emotionally-charged vocals of Carleigh Aikins (Paper Bird).  My only hesitation was the placement of this song.  I would have loved to hear the album close out with something just a bit harder.  Even so, the serene voyage of “Nothing At All” is worthy of being included on the album.