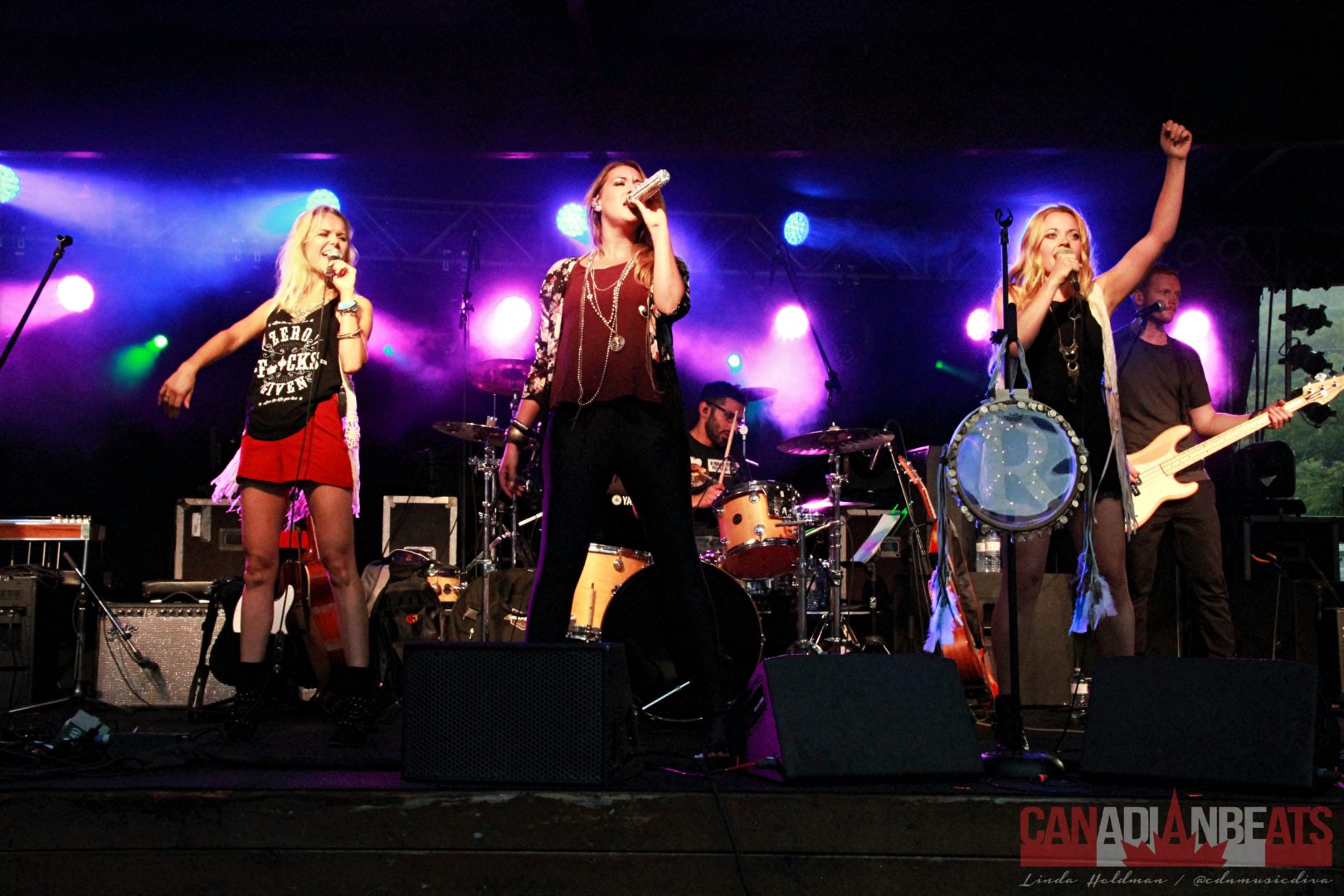 Mattawa Voyageur Days celebrated its 19 year, July 22, 23 and 24th, 2016. Every year organizers work at making it something for everyone to enjoy. This year was no different. Friday launched Country Night with Runaway Angel, Chad Brownlee and Doc Walker.

A very strong storm passed through late afternoon and had pretty much cleared up by the time Runaway Angel was ready to take the stage. Even with some raindrops falling, the hardy crowd was ready for a night of Canadian Country Music. It was great to see these ladies with a full band behind them. They performed 17 songs in their 60 minute set. Many were from their debut CD, No End In Sight with a few covers thrown in for good measure and, if I’m not mistaken, a few new tunes. Every time I see Runaway Angel, their stage presence keeps getting better and better. It is no wonder they were chosen as one of the final six acts for the 2016 CCMA Discovery Program. 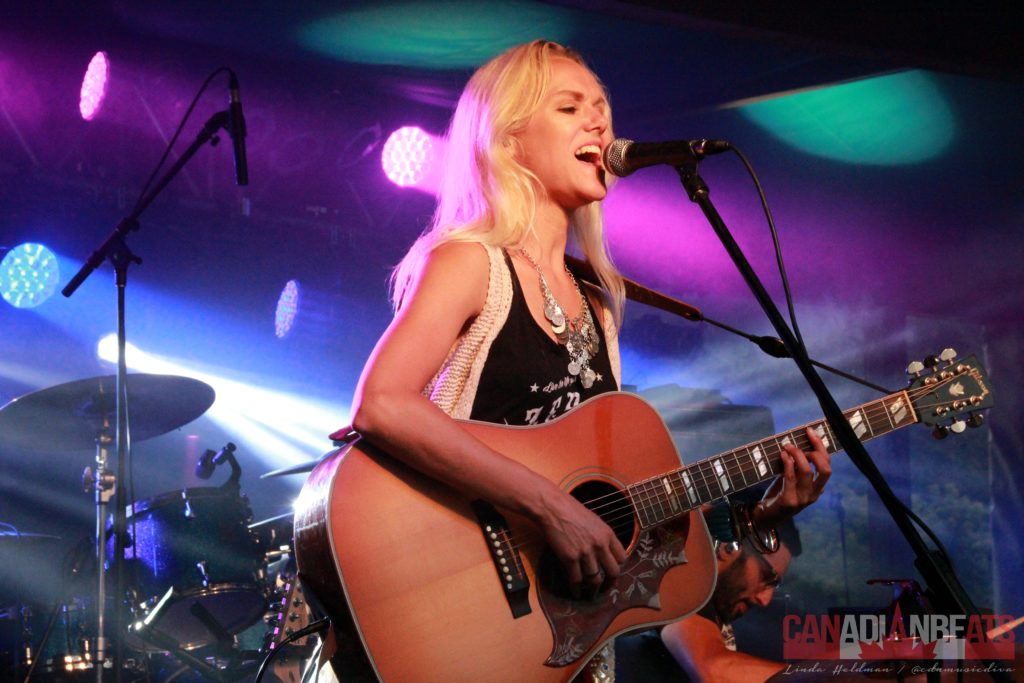 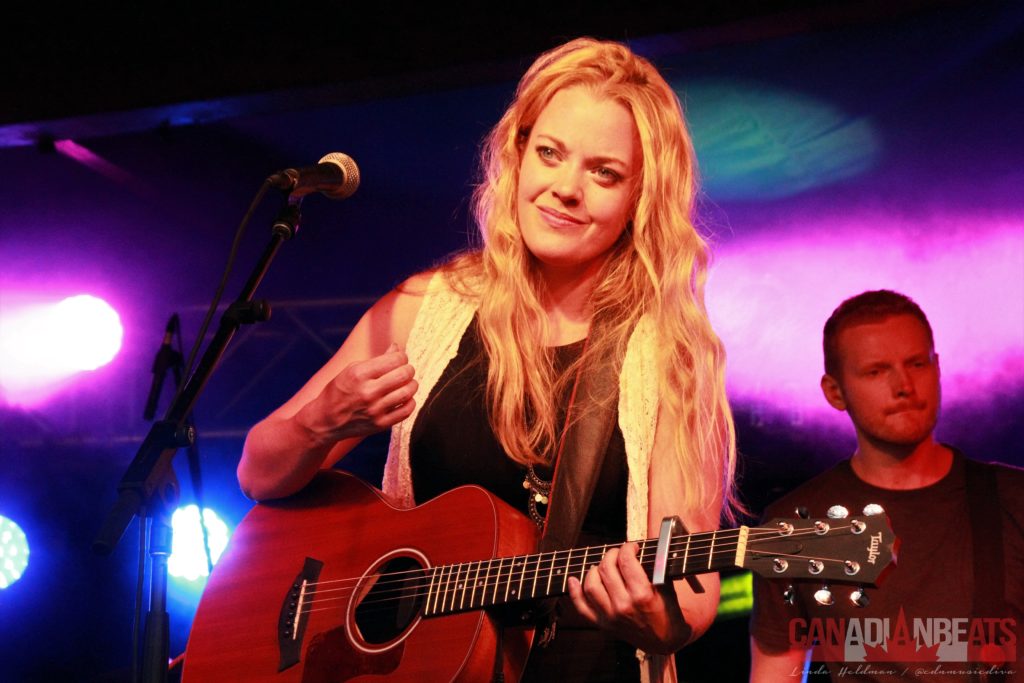 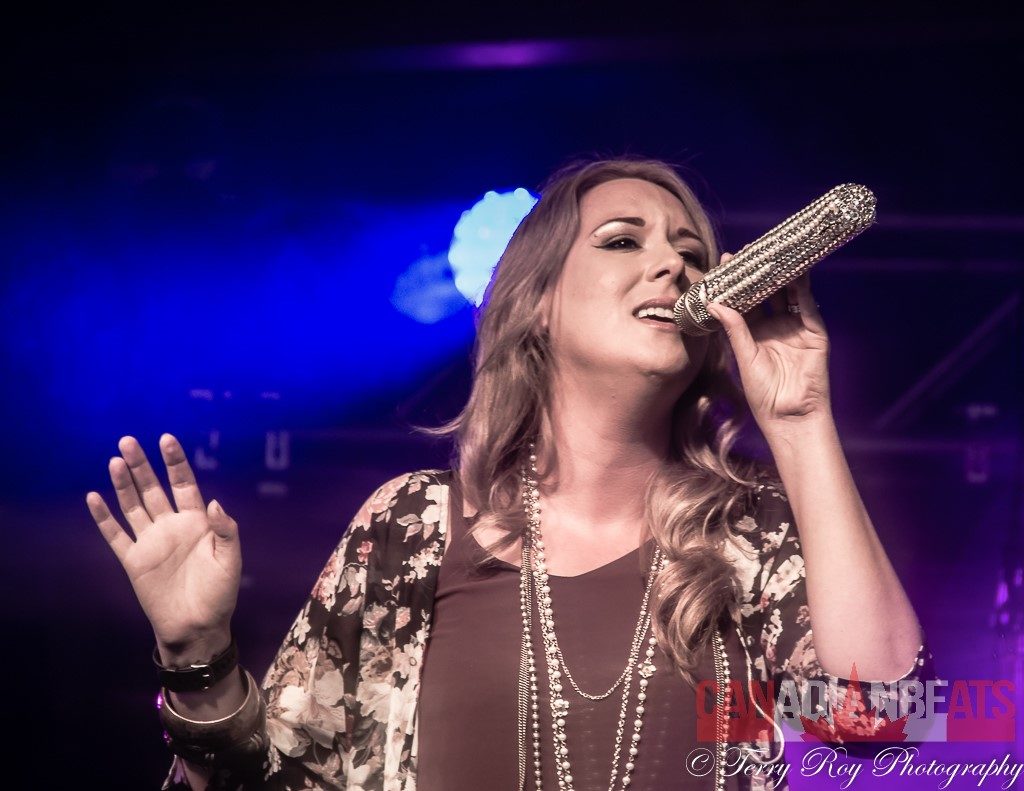 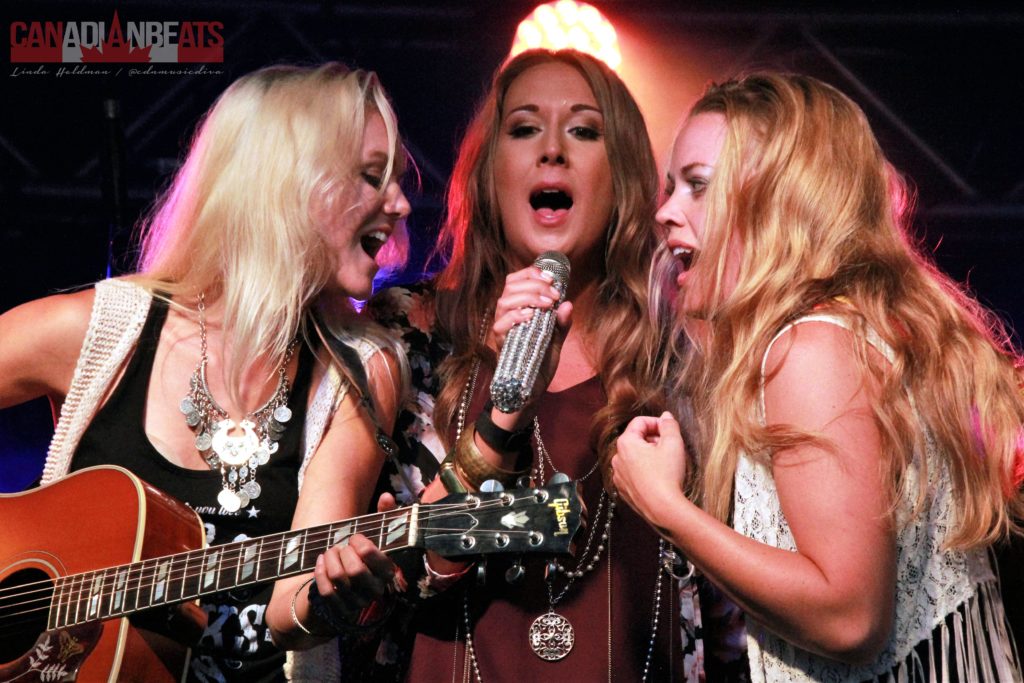 Up next was Chad Brownlee! The last we saw him was towards the end of June at The Kee to Bala. It doesn’t matter whether it is an indoor or outdoor show, a few hundred people or several thousand, Brownlee gives his all to every performance. His current band is no different. They are totally entertaining to watch and have a good connection with the audience. His bass player is a wild man whom I have come to really enjoy photographing. With so many hits to his credit now, it was easy to fill up the set list. Huge cheers came from the crowd when he broke into his latest single, “I Hate You For It”. We were also serenaded to a few covers, including “Free Falling”. 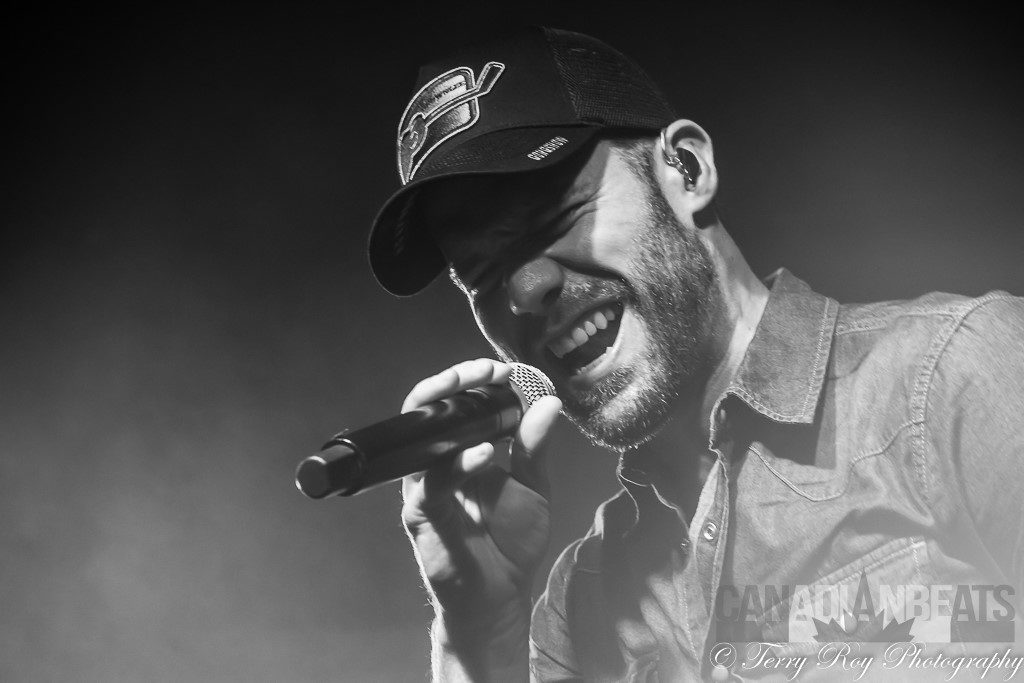 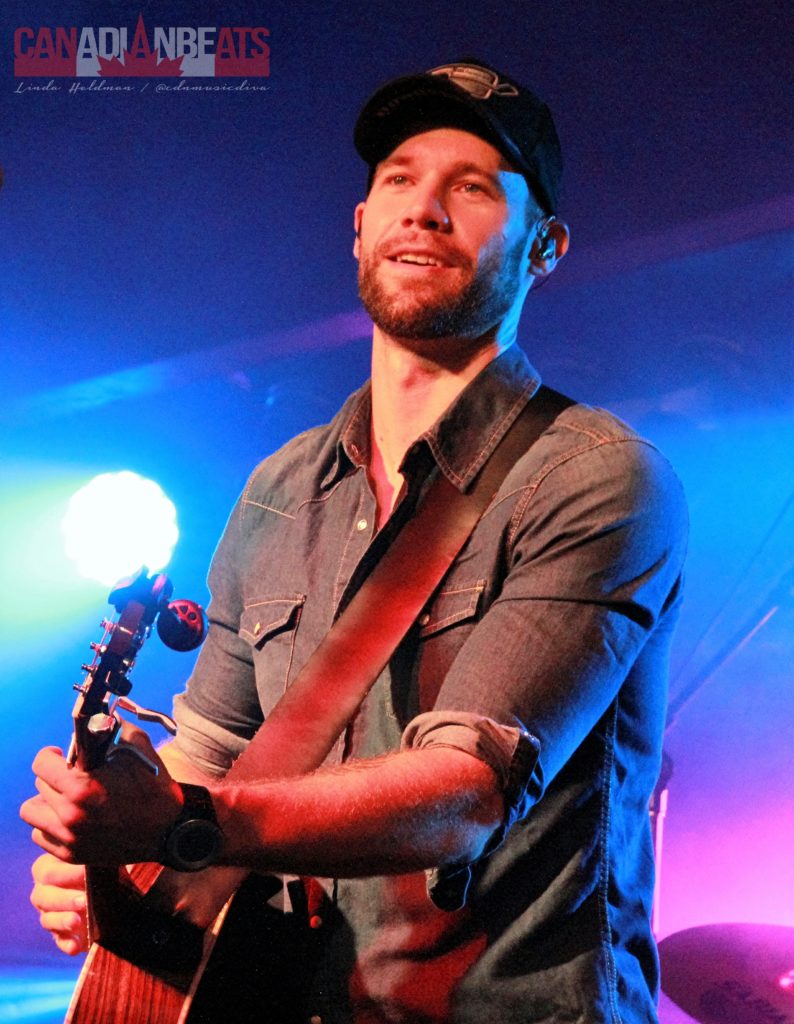 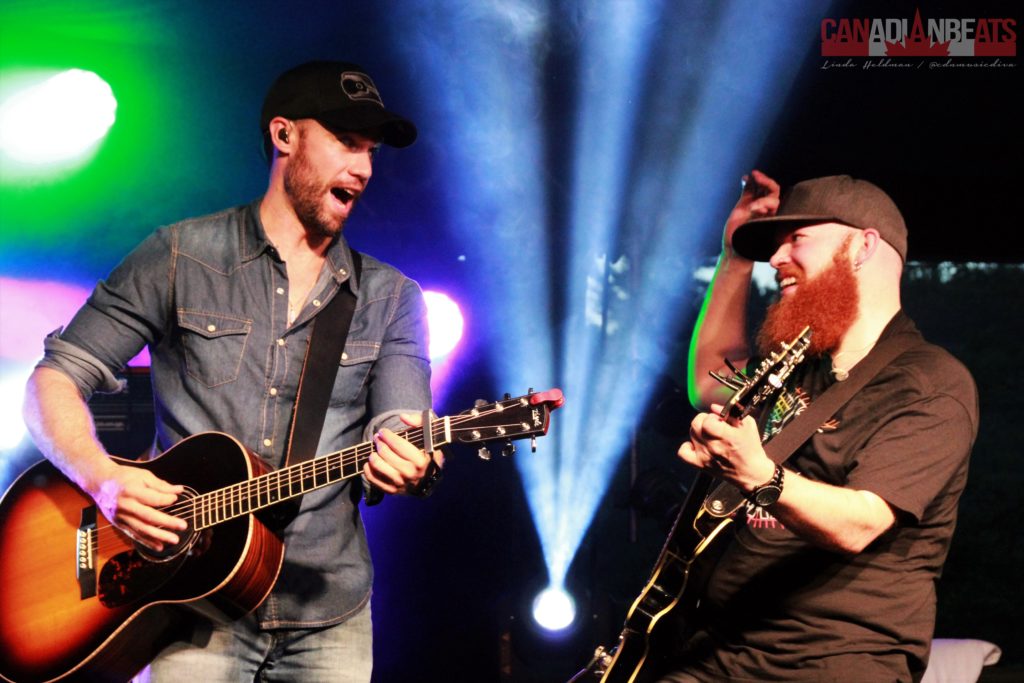 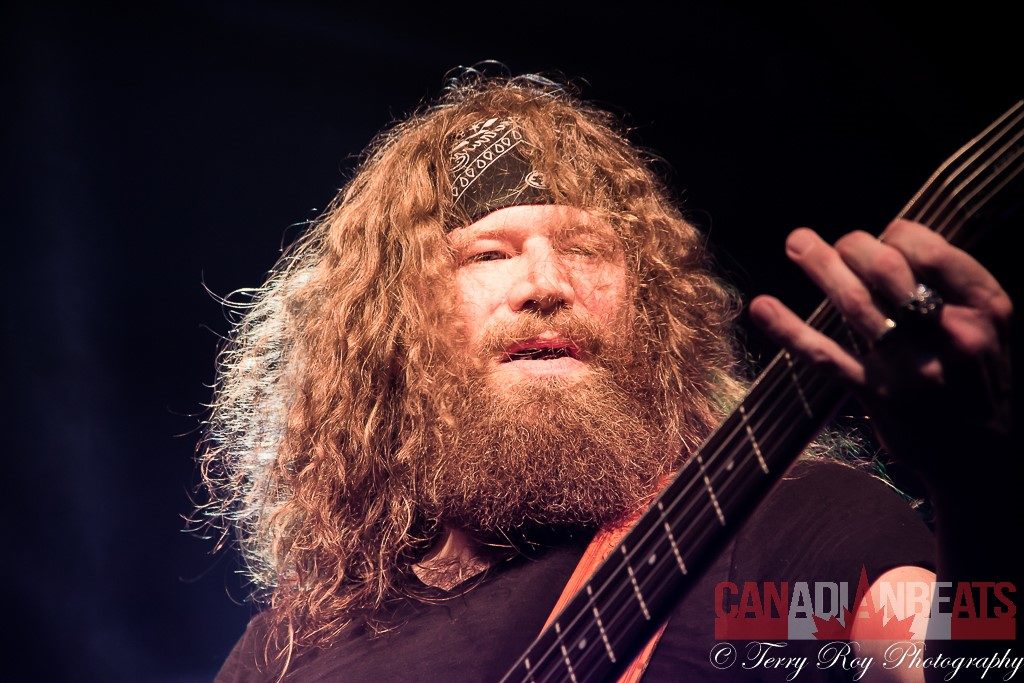 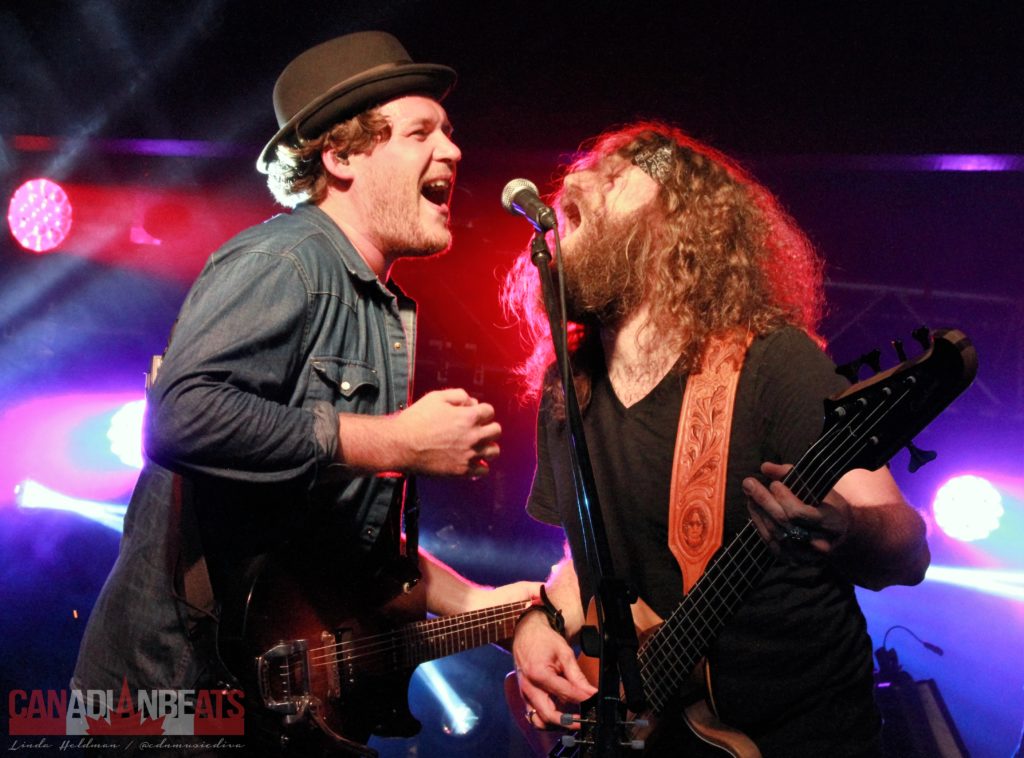 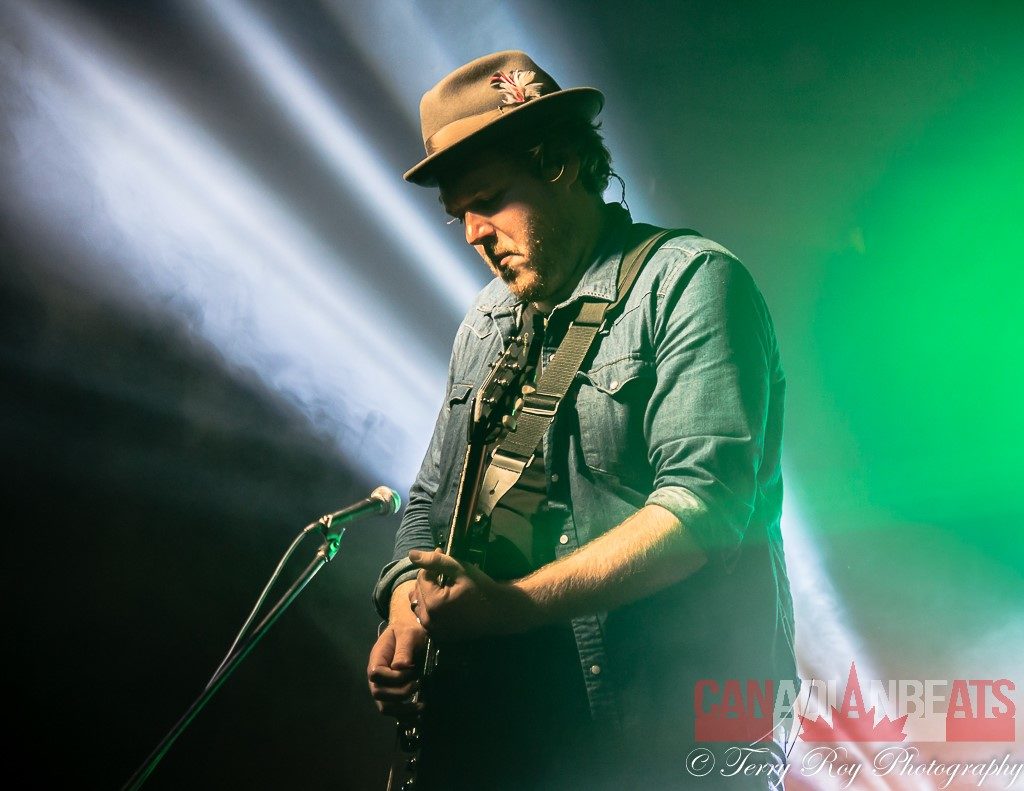 The headliners for the night were Winnipeg’s own Doc Walker. This band is celebrating 20 years in the business, with no signs of slowing down. From the first song, “What Do You See?” to the last, “The Show Is Free”, they held the audience with their performance. You could tell they were having fun up there on stage. They even invited one of Chad Brownlee’s band members, who is a mutual friend from Manitoba, to join them in a song. Check out our video interview with Doc Walker from that night here! 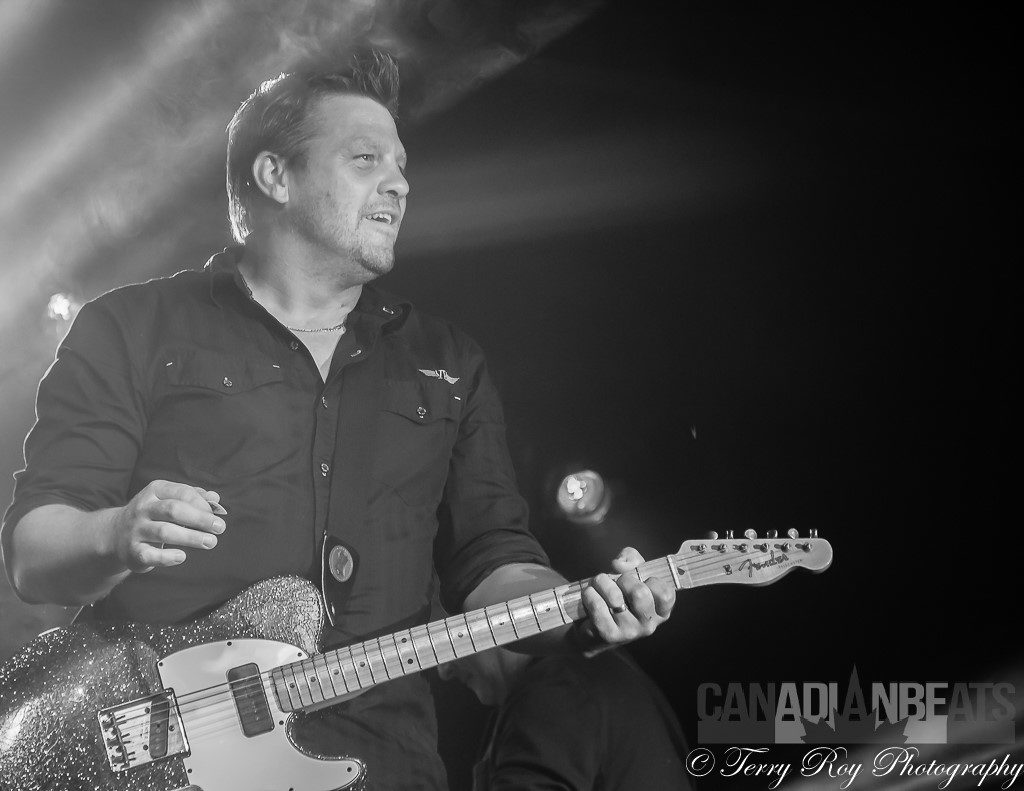 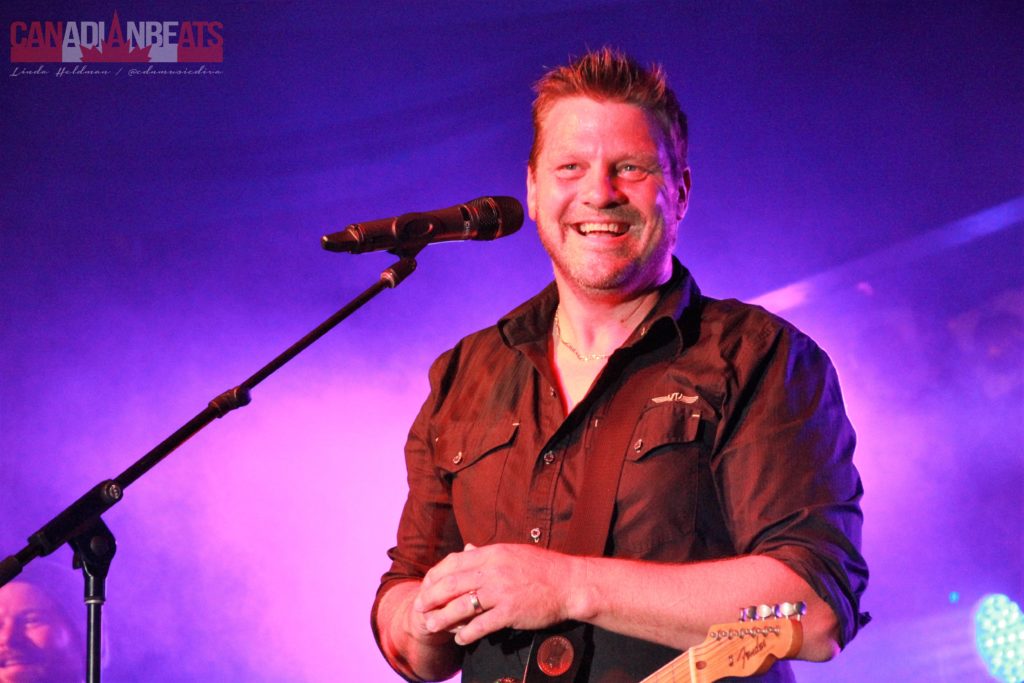 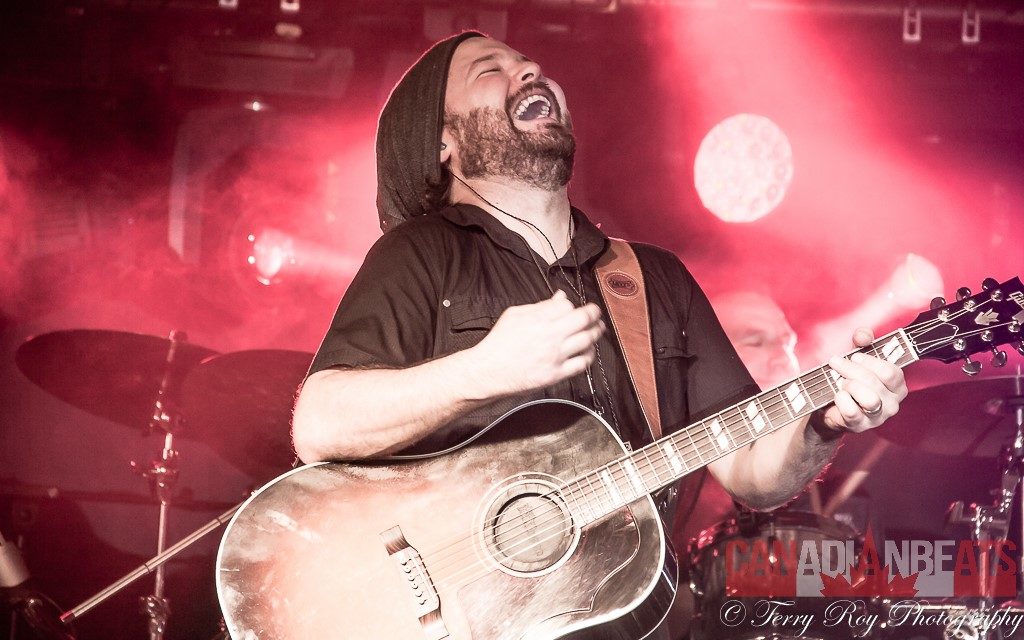 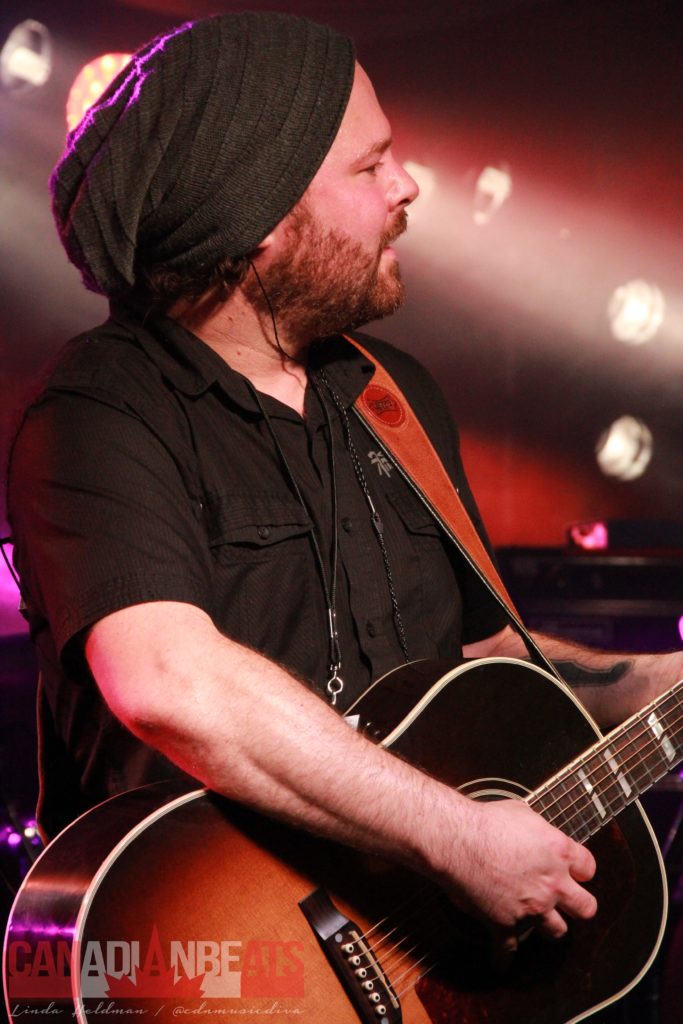 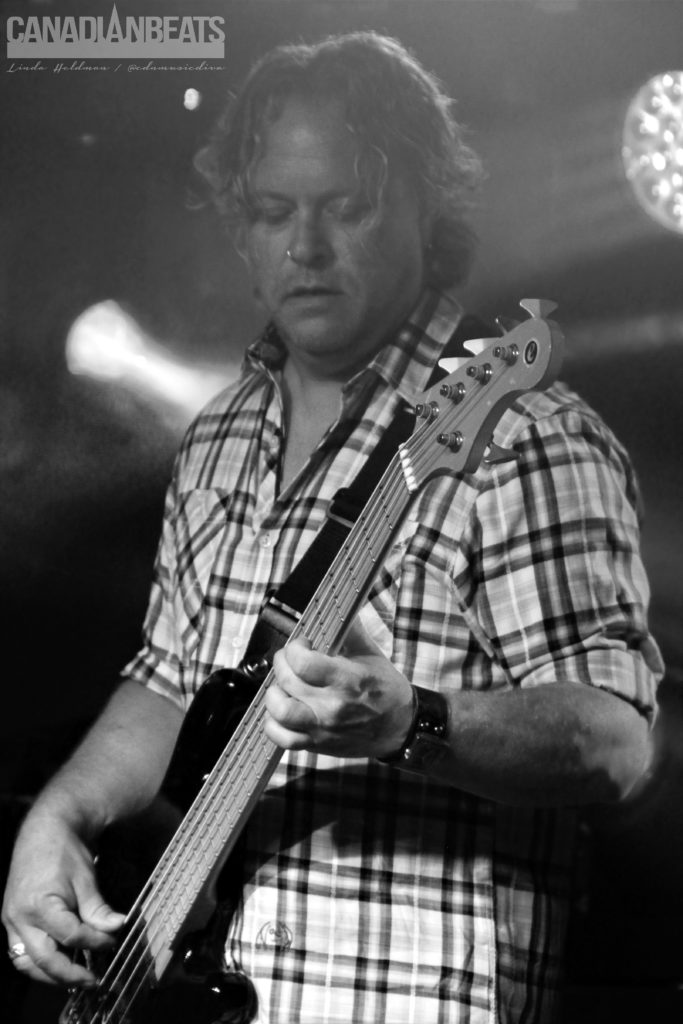 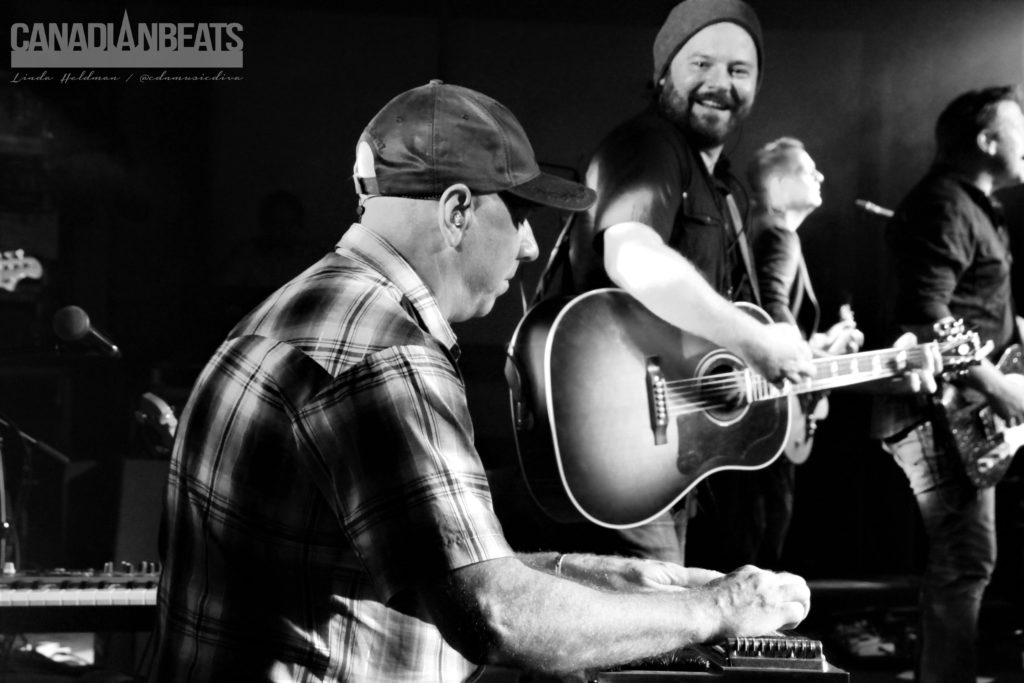 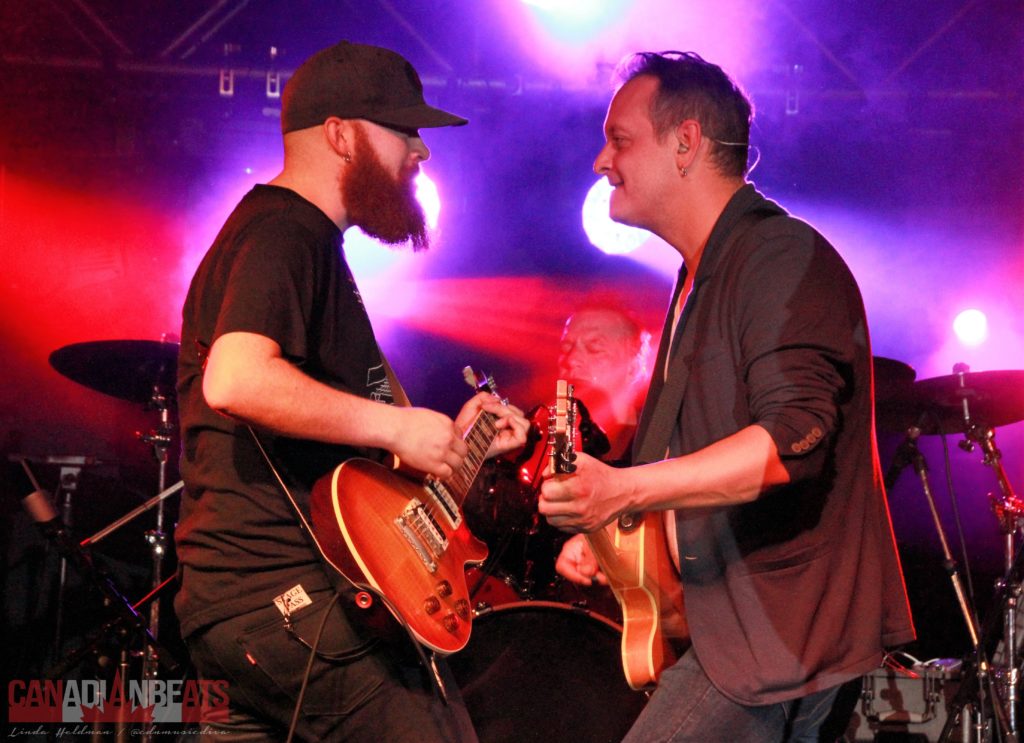 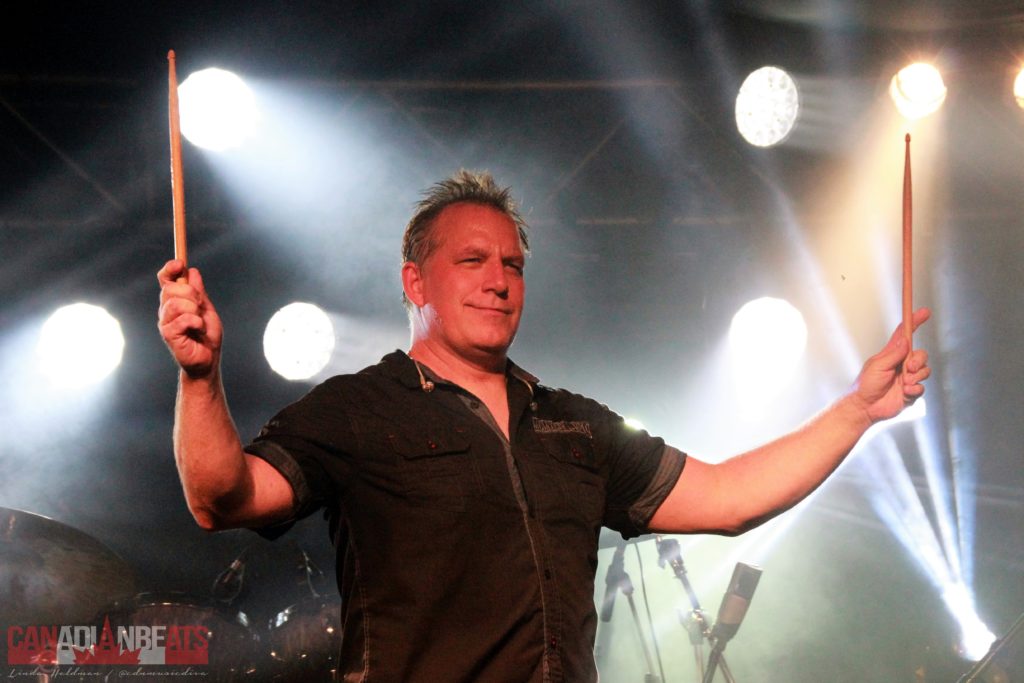 Earlier in the evening, I met up with our contest winner, Sasha B. She brought her Dad and they both were excited to be there, especially when they got to meet Chad Brownlee and Doc Walker at a private Meet & Greet. Thank you to the MVD Organizers for arranging that! 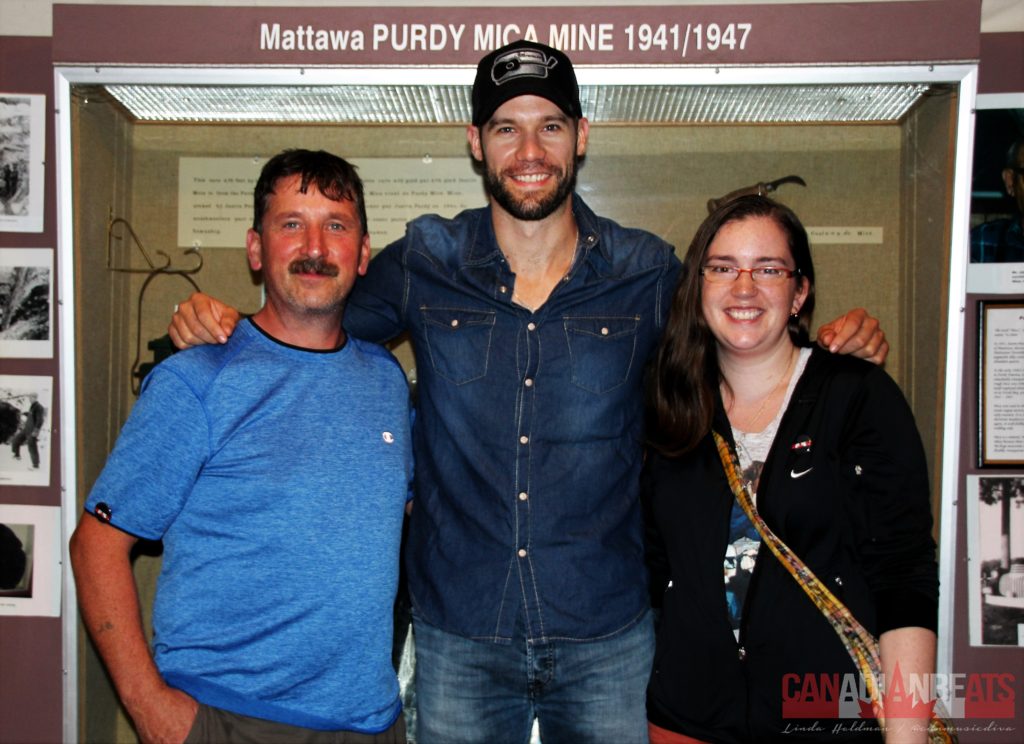 Sasha B. with Chad Brownlee 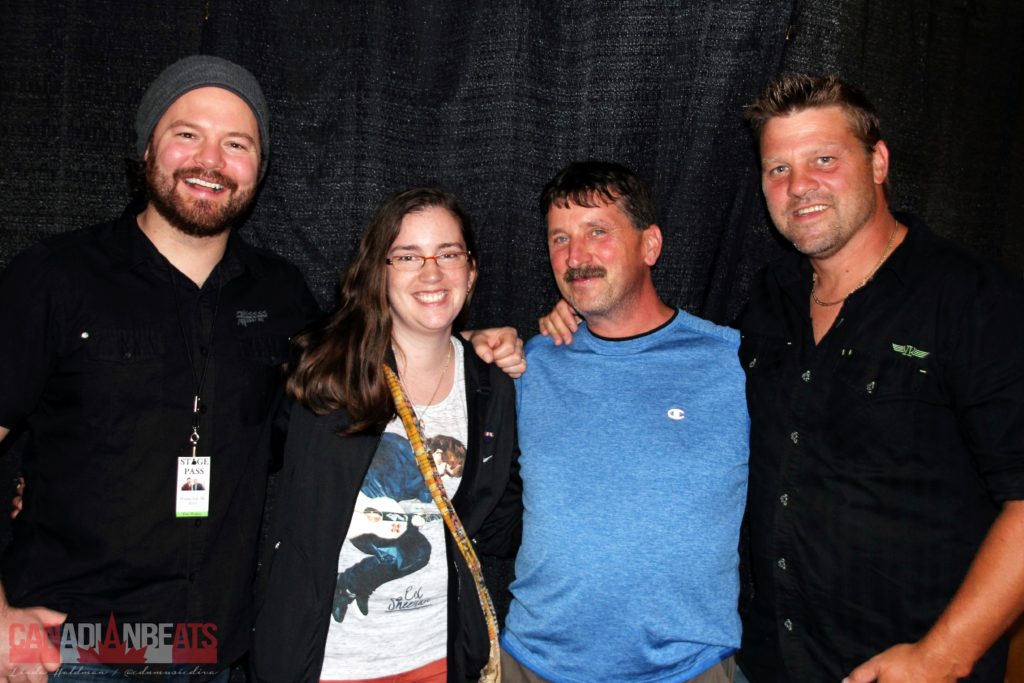 Sasha B. with Doc Walker

All Photos by Linda Heldman and Terry Roy