The second instalment of WayHome Music and Arts Festival wrapped up Sunday night with a much anticipated performance from Las Vegas alt rock band The Killers closing out what was a solid follow up last years incredible inauguration. Republic Live and AC Entertainment once again partnered together to build on and improve upon the foundation laid last year, offering up another all star line up and addressing key issues fans addressed last year. Adding additional food vendors as well as water stations and toilet facilities.

Having attended last year’s festival as a fan I was eager to get back again this year despite the line up being less appealing to me on a personal level than 2015’s was. That being said there we some definite stand outs, most notably English rockers The Struts. Despite missing the first few songs due to being in the photo pit for another act their set days late it still stand out in my mind as the high point of the weekend for me. 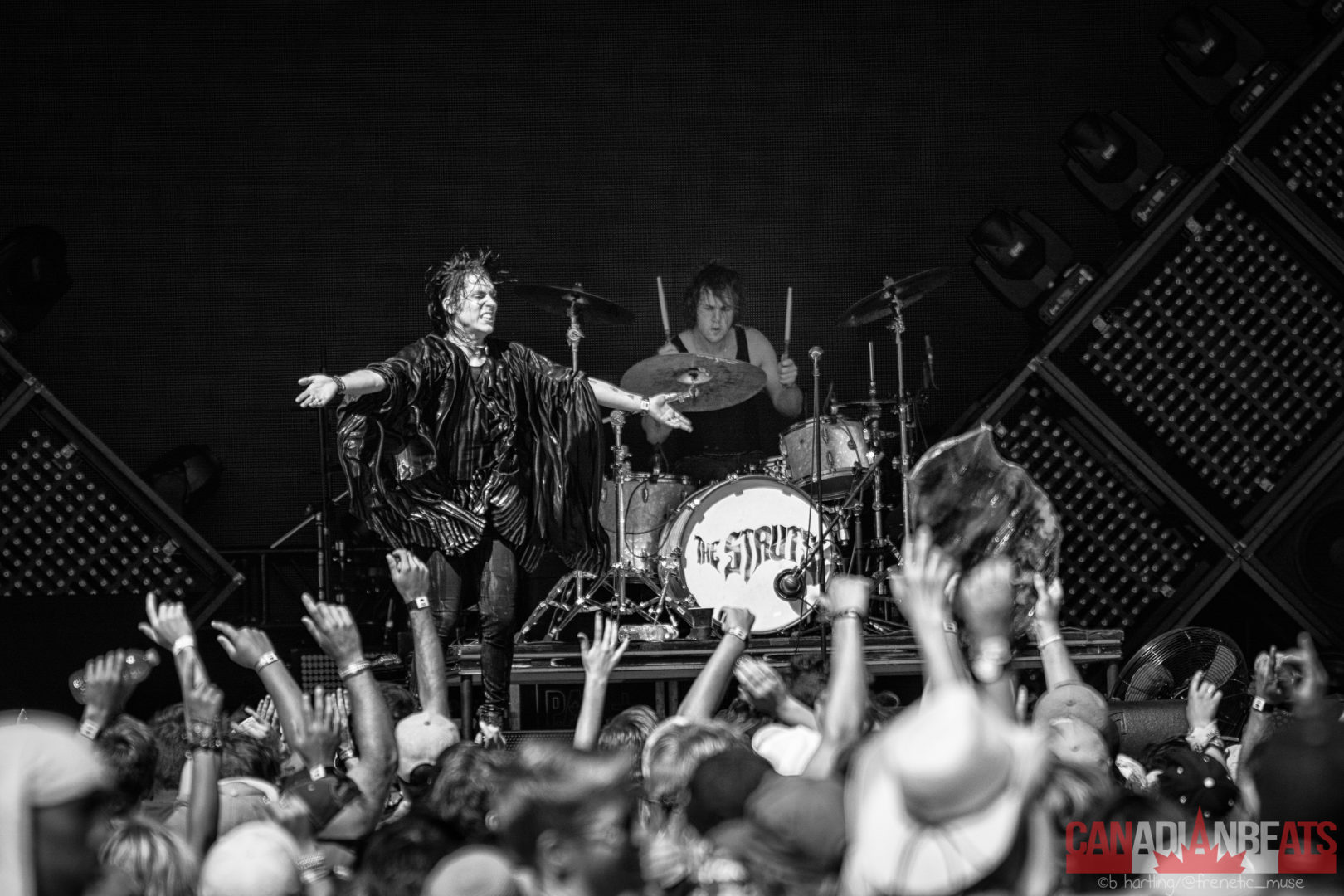 Another of the weekends highlight’s was Saturday’s performance from YouTube sensation Lindsey Stirling who amazed the crowd not only with her immense talent but also with the amount of energy she put in despite the brutal 40 degree Celsius heat. Day two also saw top notch performances from X Ambassadors, Kurt Vile and the Violators and the Arkells who gave us an amazing rendition of The Tragically Hip‘s ‘My Music At Work’. 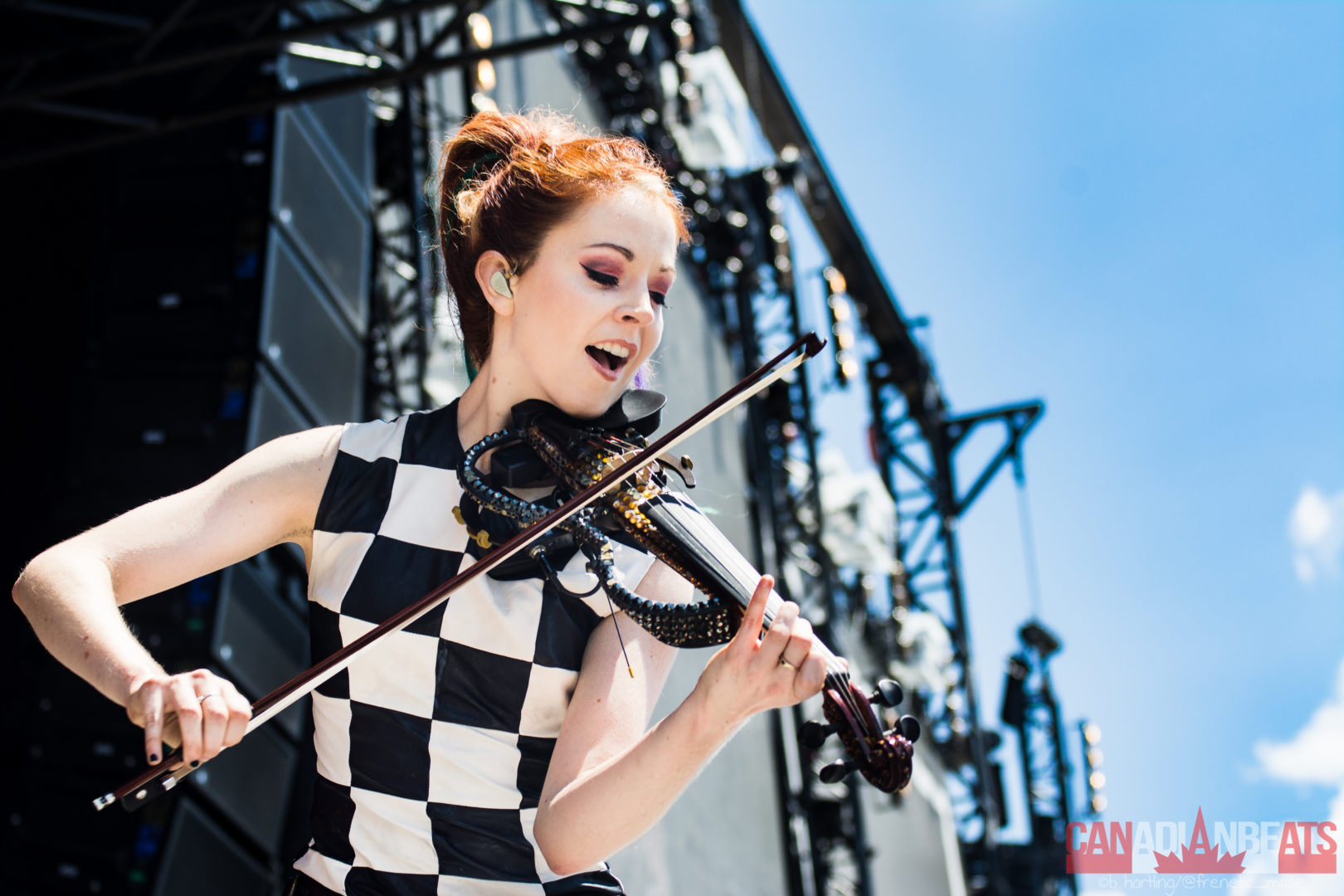 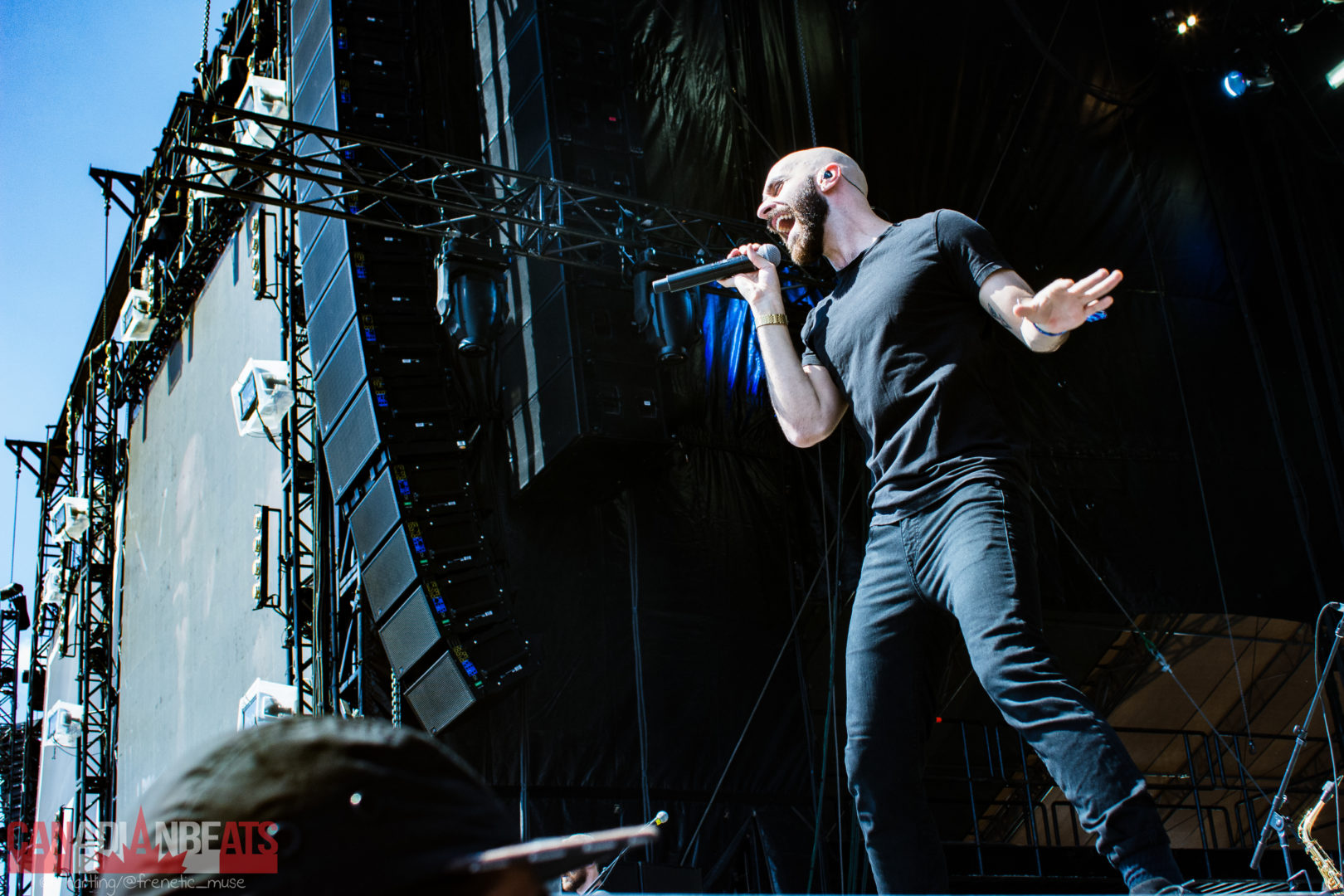 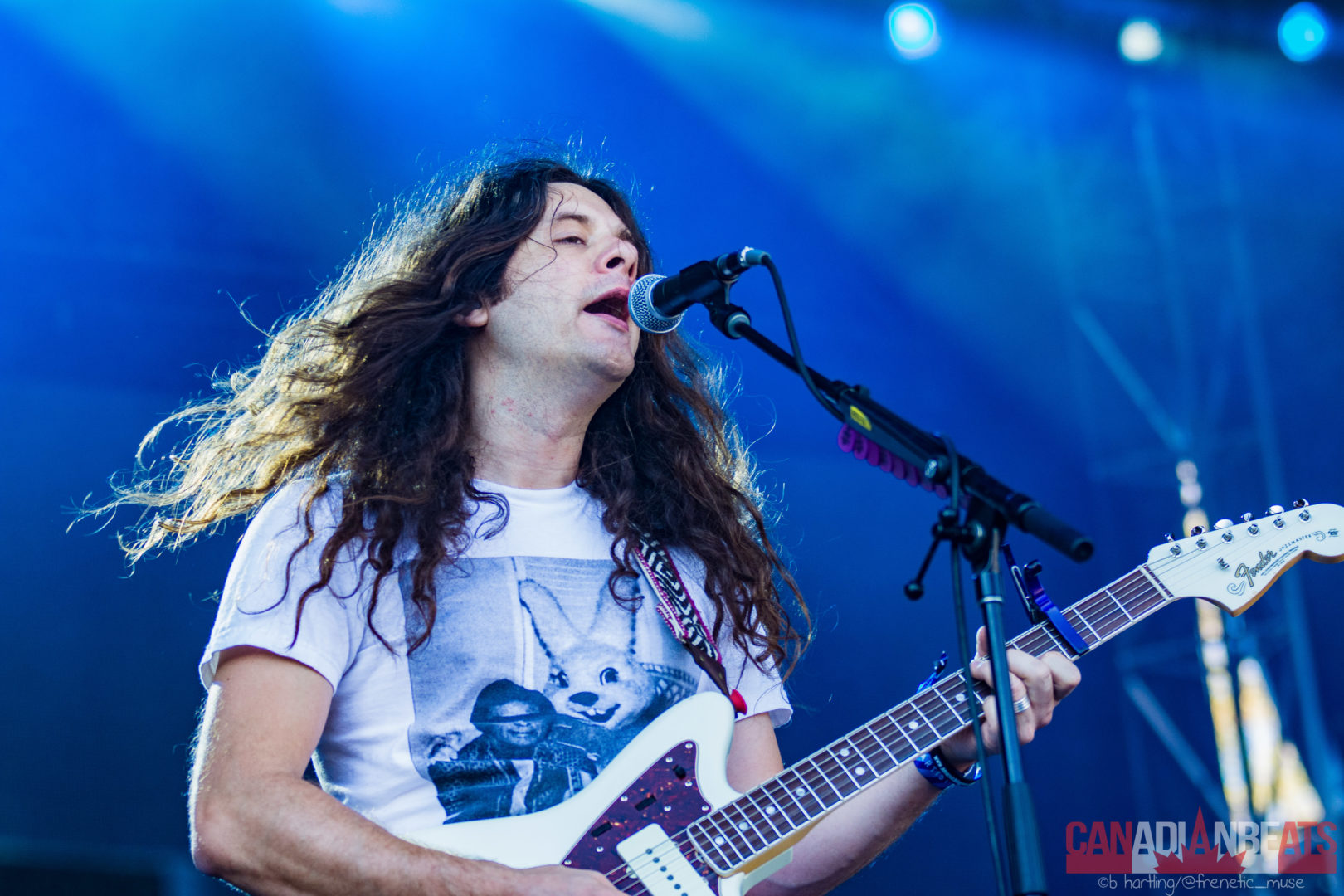 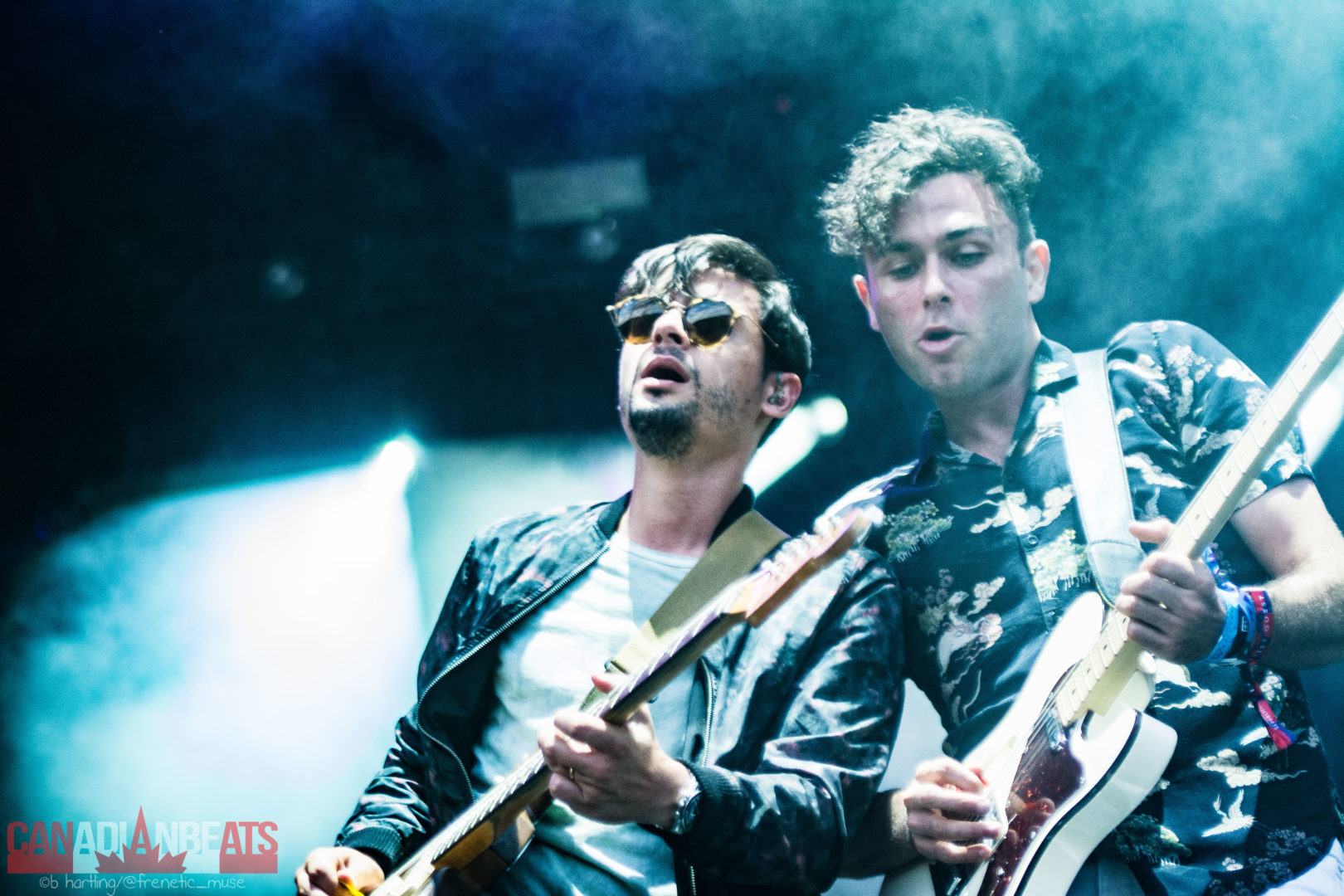 All three nights played host to huge headlining acts to of those being reunions. Being old as I am LCD Soundsystem was the must not miss set of the weekend and they definitely did not let down. Sitting at the back of the field at the main stage it was impossible to not notice the see of people in front of me dancing not stop during the performance. Nothing hit me quite like the energy of the crowd Sunday night as The Killers took to the stage opening up with there classic hit ‘Mr. Brightside’. Walking through the crowd to the VIP section as they performed the track the excitement was palpable and left me slightly in awe of the moment. 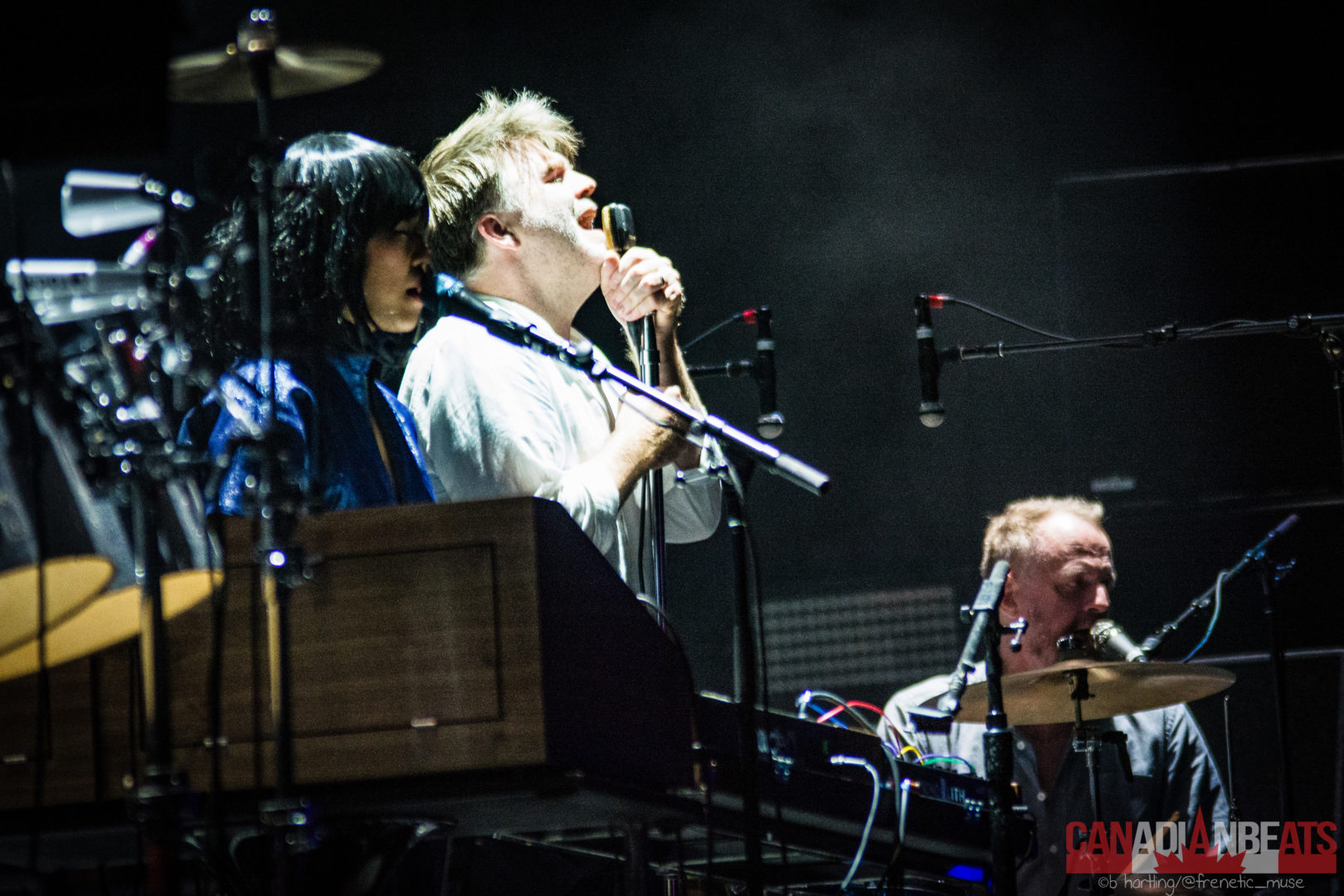 The weekend as a whole lived up to 2016’s kick off but there was definitely some room for improvement. The move to cashless, though convenient and efficient also led to some pretty drastic food prices over last year with and average order being around $14 whereas 2015 saw an average cost of around $10. Once again the weekend occurred during a heat wave in Southern Ontario and shade was in short supply, with all the art installations through out the grounds it would be nice to see some cooling stations added to the mix.

As someone who has attended not only the inaugural WayHome last year but also it’s forbearer, Bonnaroo, and as the resident “festival brat” perhaps i am more willing to overlook the shortcomings more than most. After all I live for these sorts of things and Canada has long been lacking a REALLY good camping festival, with WayHome however there really isn’t that much to overlook. Some might say that the increased prices left it feeling like a money grab, but surprise surprise… it’s a business. Neither promoters, vendors or the bands are charity organizations, they are in it to make money. If they didn’t the festival wouldn’t exist. Some might say that the line up was too eclectic, but that’s what festivals are all about, seeing some long time favourites and discovering new favourites. All in all Republic Live and AC Entertainment have managed to take the vibe and sense of community of Bonnaroo and transfer that to a smaller event seamlessly and I for one am looking forward to all the dirt, grime and good times that come with a 3 day camping fest again next year. 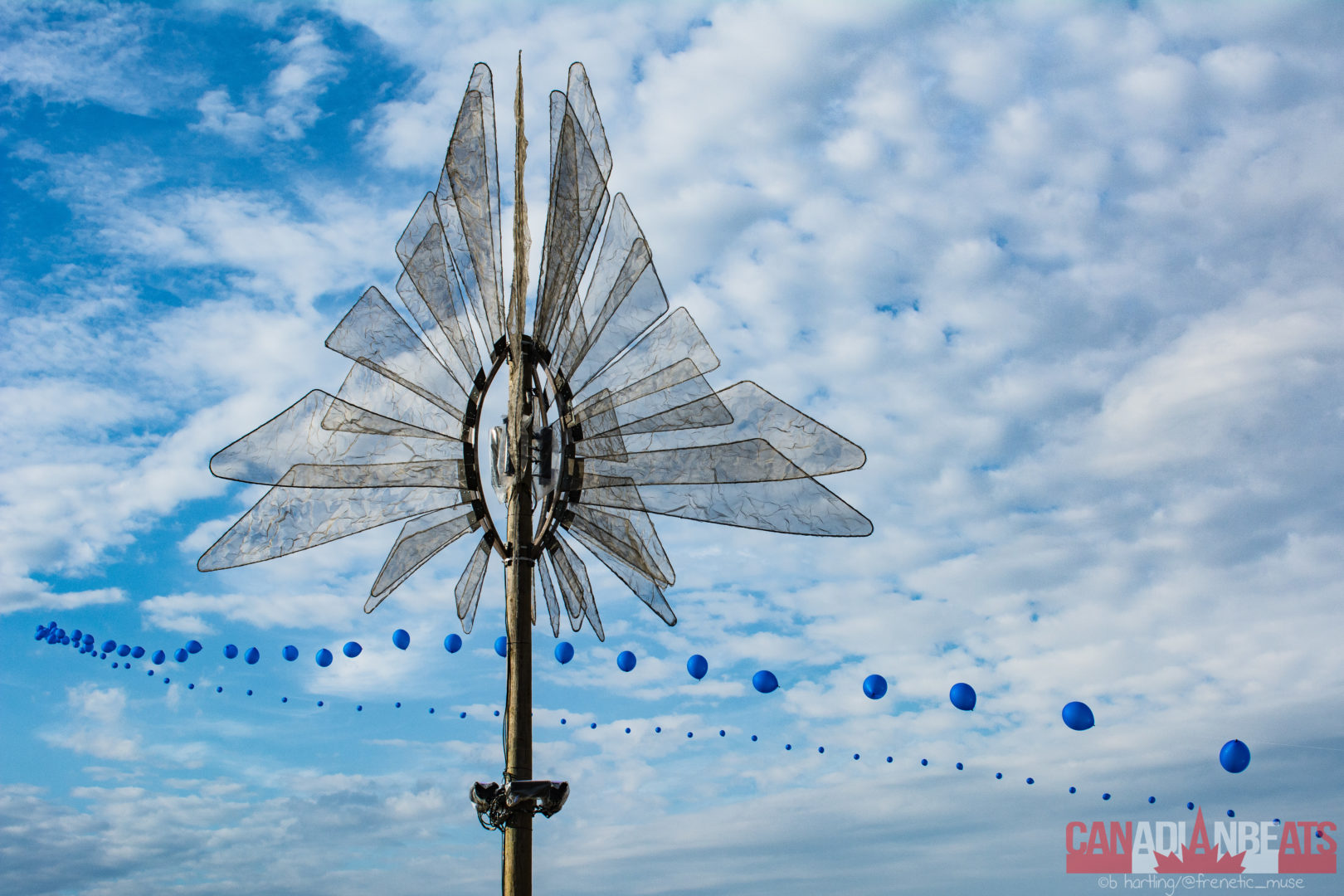 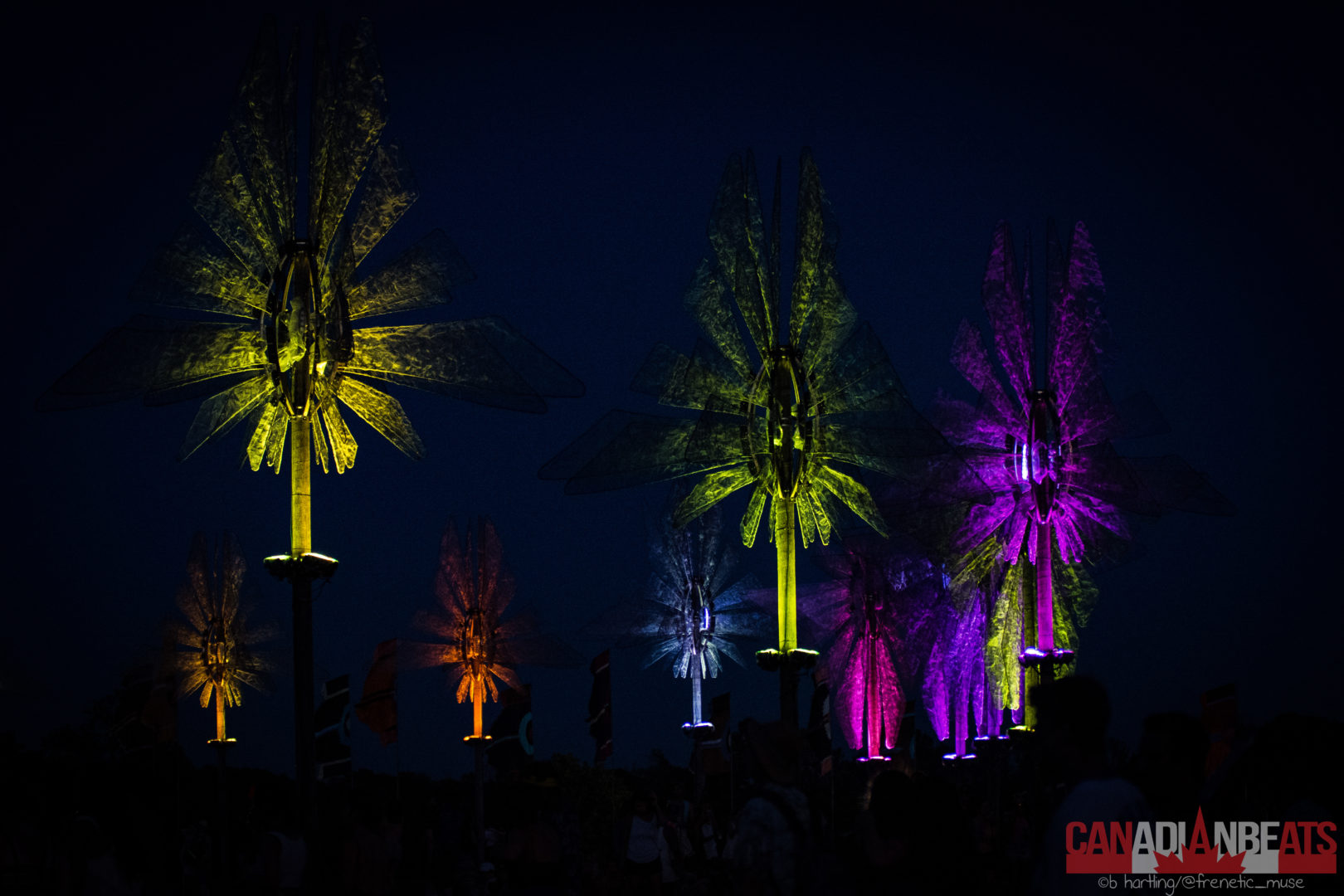 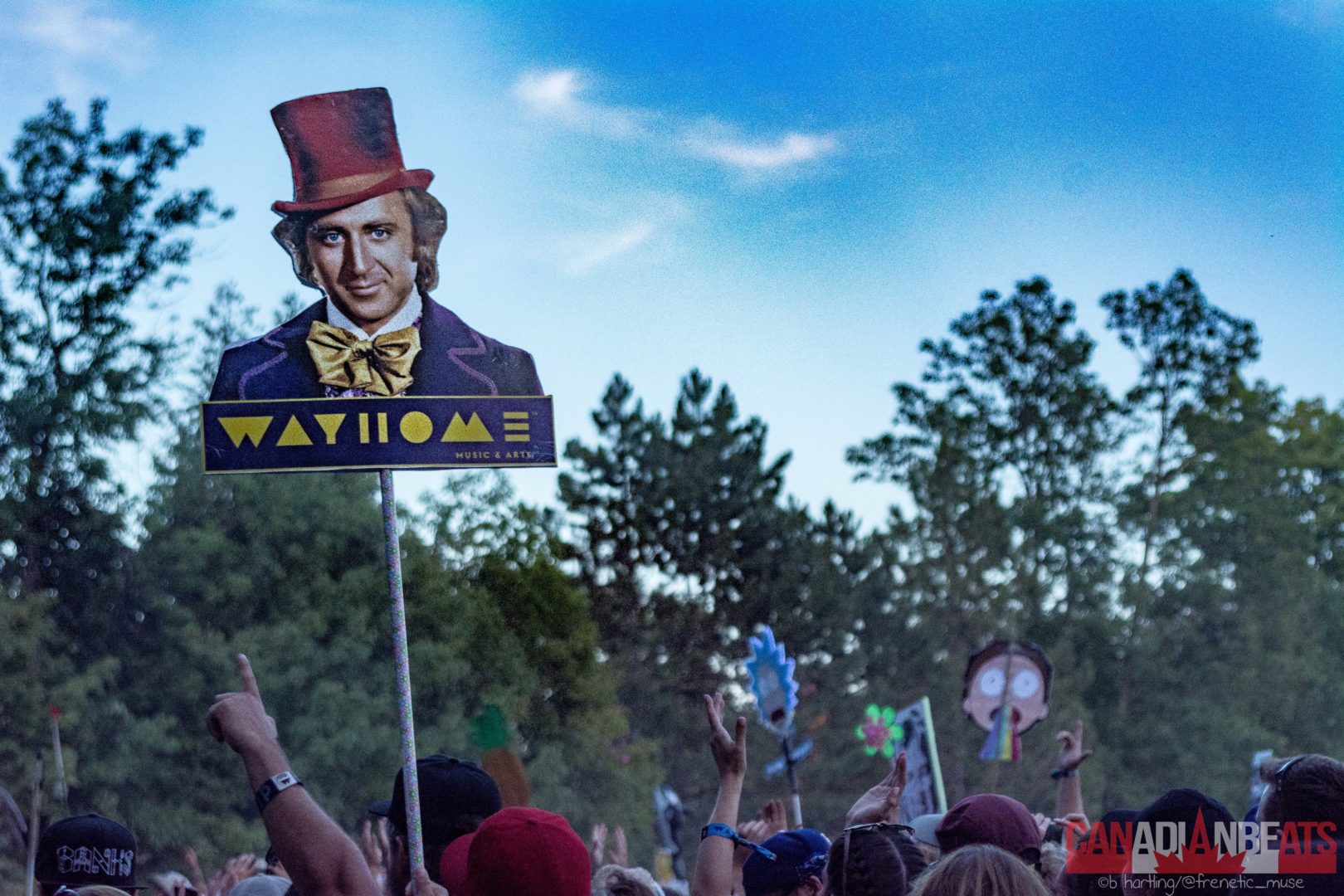 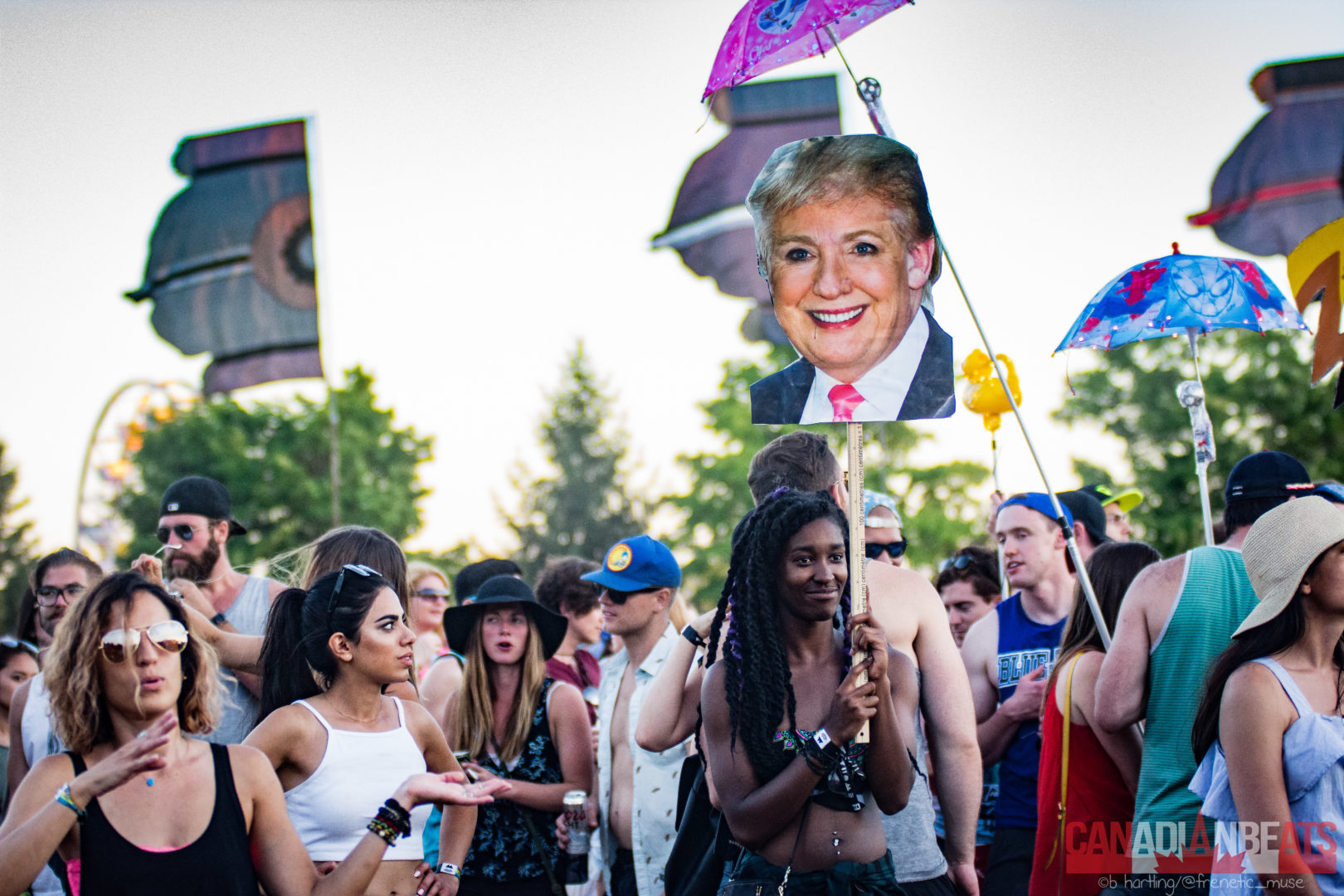 For all the photos from Wayhome, head to our Facebook page!