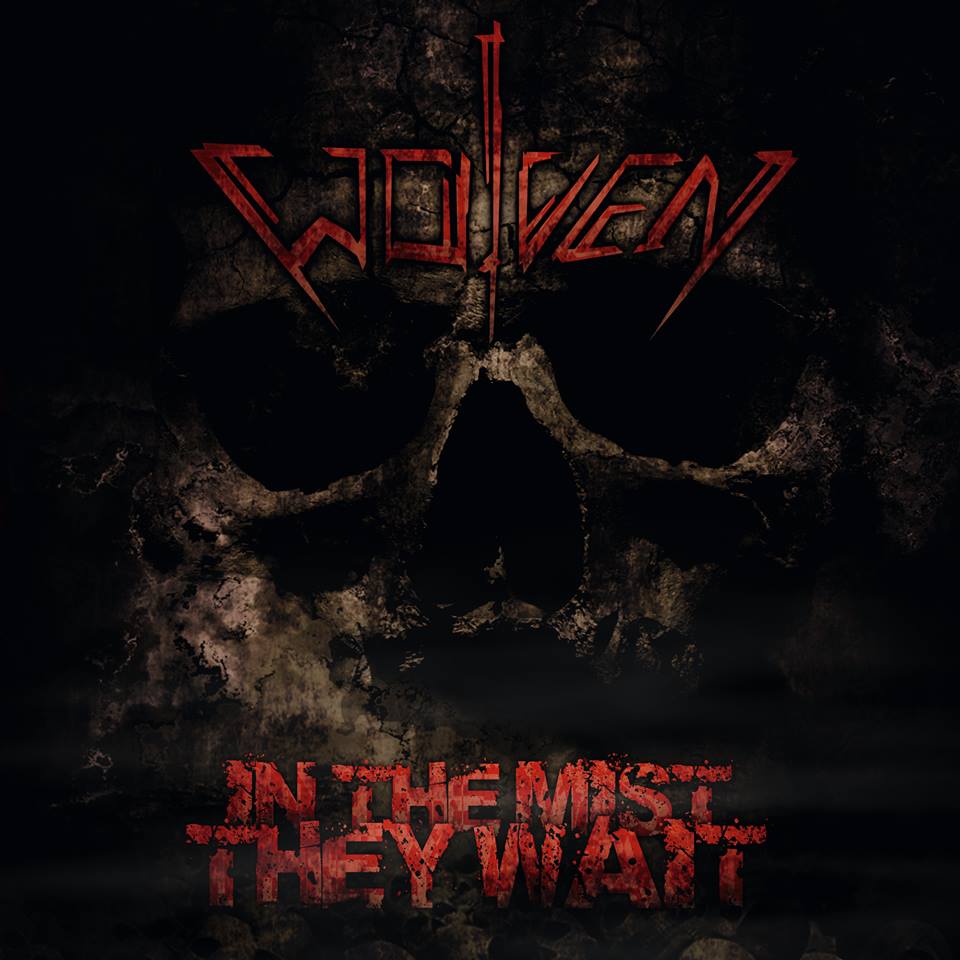 Even though Wolven is a studio project, they still show just how far down the metal rabbit hole Montreal really is. With eastern Canada’s serious penchant for spinning genres together, Wolven is another band that performs the task flawlessly.

Though the album seems to take some very odd turns, often into a classic metal meets thrash vibe, it is a very interesting listen. Machine gun drum beats, heavy riffs and vocals reminiscent of slayer, In The Mist They Wait is worth a listen, and Wolven certainly proves that studio only acts can still rock with the best of them.