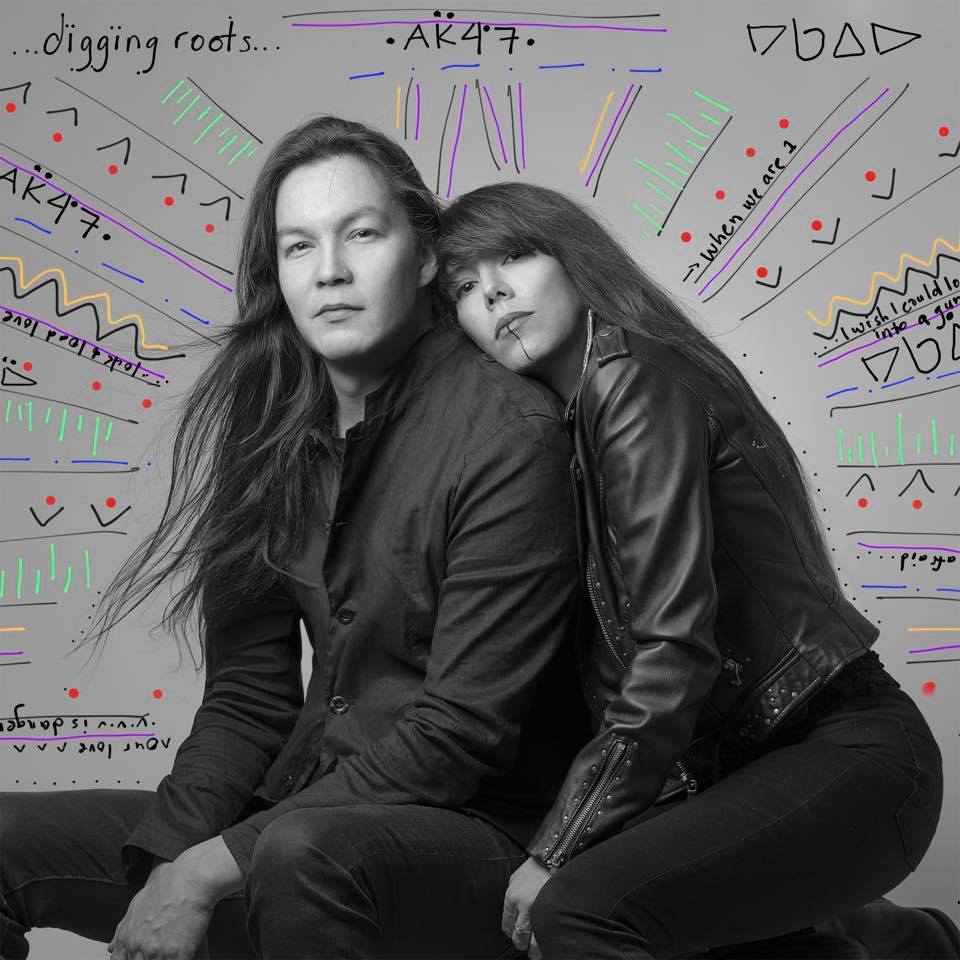 In late June of this year, post-psychedelic blues duo Digging Roots released their video for their song “AK-47.” The video is their stance on the seemingly ever increasing gun violence across the world. It takes aim at oppression, hate and violence to show that love is indeed stronger. The two are also in the midst of a tour across Canada and have a few more dates coming up:

Click here for all information on the shows and where you can get tickets.