Home / Promos / New single released by Was It The Walrus

New single released by Was It The Walrus 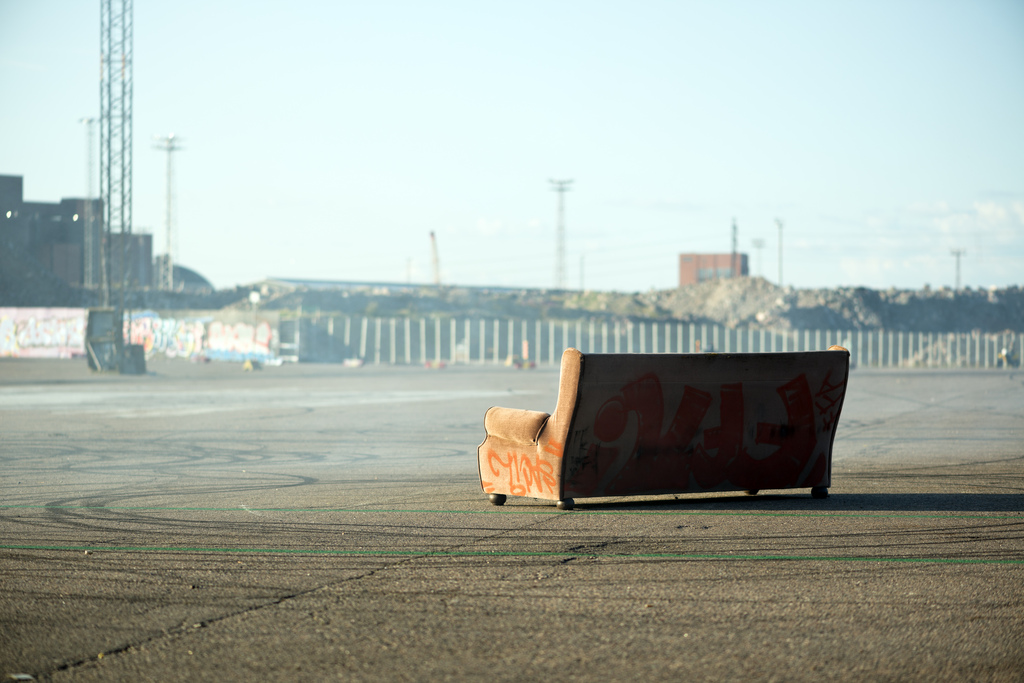 Indie rockers, Was It The Walrus, from Burlington, ON are releasing “Rebellion”, the first single from their debut album, Aboulomania, today.  This song has instant appeal with its slick guitar licks and lyrics you can totally sing along with.  “Rebellion” was recorded by Jon Drew (Tokyo Police Club, The Arkells) at Taurus Studios and is a follow-up to the bands first hit single, “Indie Girls”.

Lead singer, Jason Norris, has this to say about “Rebellion”:
“We chose “Rebellion” as the first single on the EP because it perfectly encapsulates the mood of the whole thing… a good mix of sad and sunny with catchy 90’s driven riffs.”

“Rebellion” is available at iTunes, Google Play, Spotify, Bandcamp and SoundCloud.  Give it a listen below and then go get yourself your very own copy!

The band headlined a concert in the Sound of Music Festival Club Series in Burlington this past June, drawing the most attendees for a show that venue had ever seen.  Be sure to follow Was It The Walrus on their social media accounts.  They are bound to release future tour dates soon!