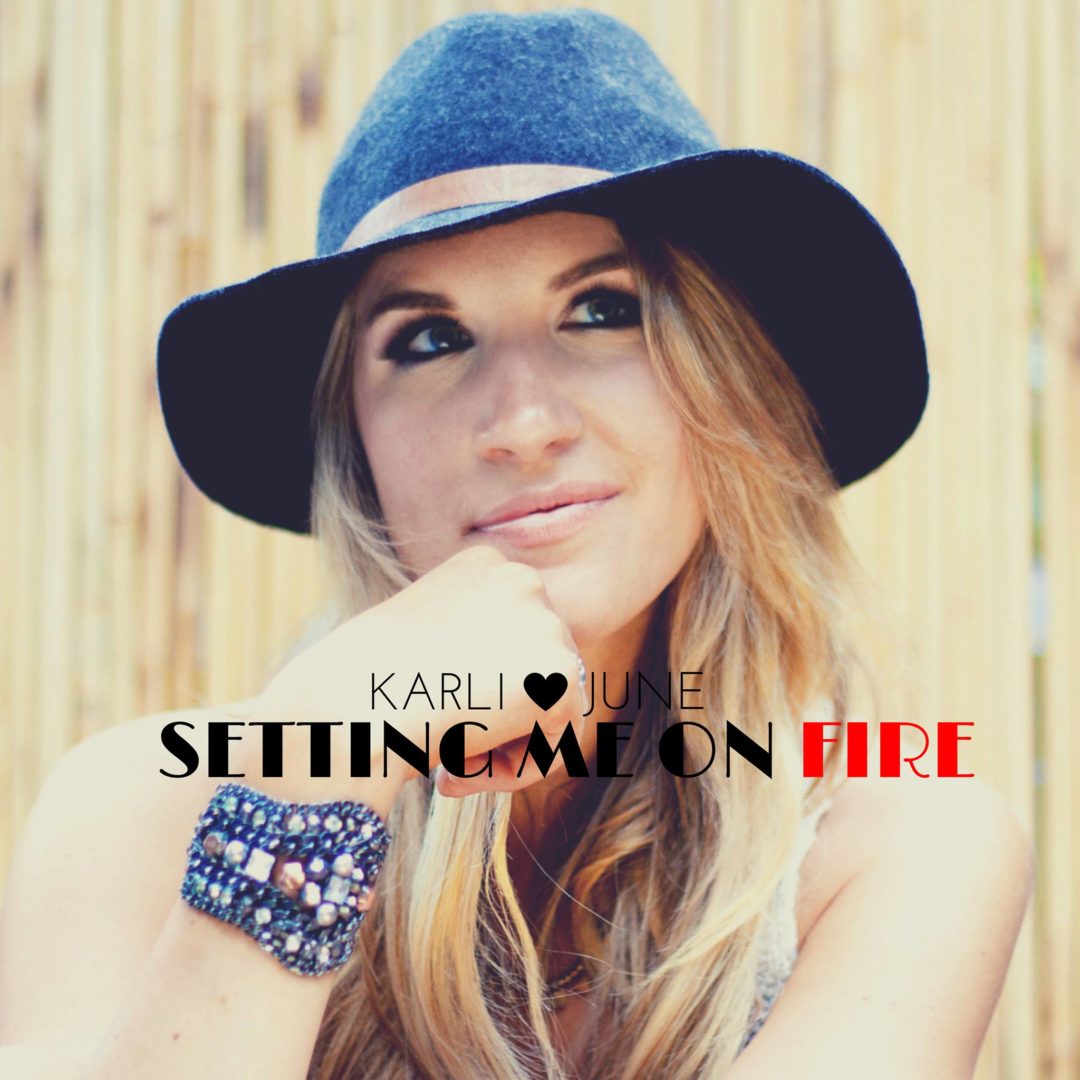 Monday July 25th, 2016 Karli June will release her second single to radio called, “Setting Me On Fire”. Not only did she record this song, she is also its writer. Her first single to radio, “Black and White” was released February 2016.

“I love when artists write their own material – it’s your story. Each of my songs means something personal to me. “Setting Me on Fire” is about coming out stronger after a breakup. Breakups sometimes can wear you down, but sometimes they “reignite you” so to say, and spark your own beauty that was covered in a negative relationship. This song is the after-math.” Says Karli June.

The song was recorded at Barrytone Studios in St. Clements, Ontario with the CMAO and CCMA award winning producer, Jason Barry.

Karli June continues, “Working with Jason Barry is always incredible – it is such a blessing in my life. The way Jason can bring a song that I literally wrote in my bedroom to life is so amazing to watch. We work really well together.”

Hailing from Listowel, Ontario, Karli June grew up on a dairy farm and began singing in church. She would stand on the family coffee table and perform for her parents after dinner. Her interest in music grew dramatically from that point on when she realized that performing was all she wanted to do. At Wilfrid Laurier University, she studied Classic Voice, but admits Country has and always will be her first love.

“Setting Me On Fire” is now available on iTunes, Spotify and Google Play. A debut EP is scheduled for release in early 2017. 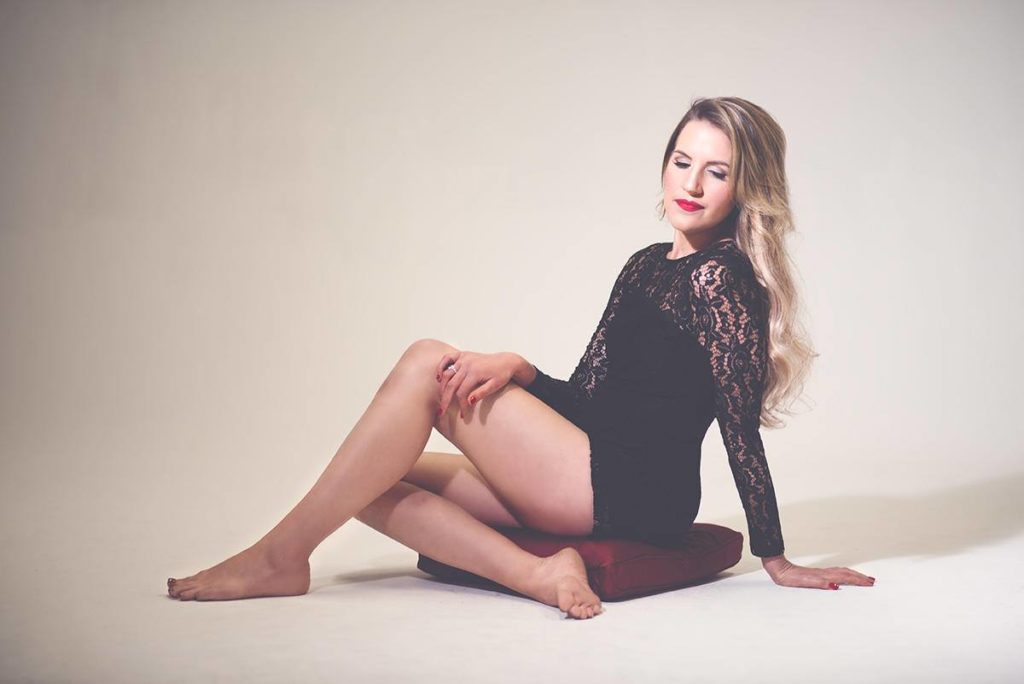